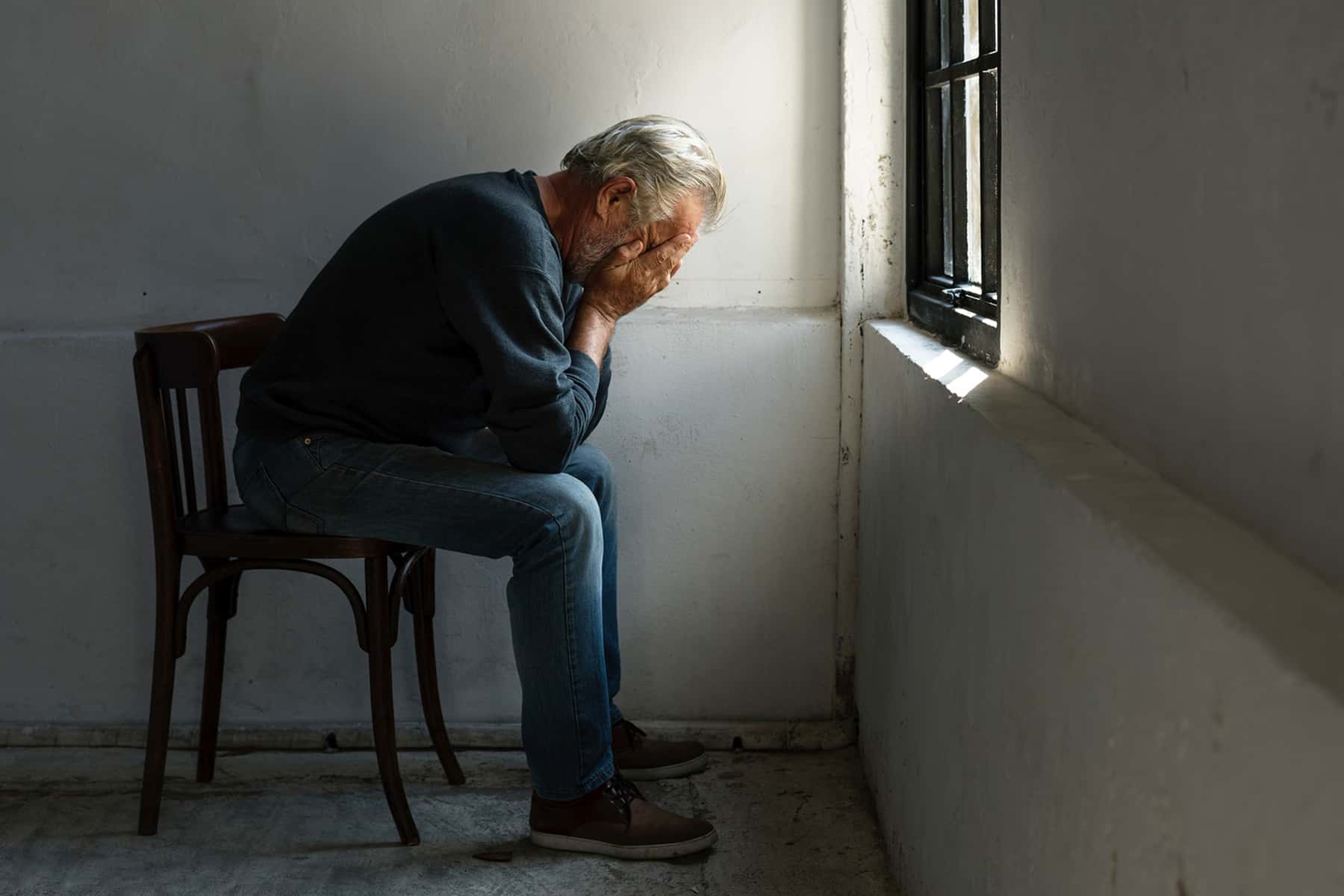 By Linda R. Phillips and Lisa Marie O’Neill, Professor Emeritus of Gerontological Nursing and Associate Director of Research and Education, University of Arizona

About 16% of older adults are victims of some form of mistreatment and the number of reported cases of elder abuse is steadily increasing.

Because of poor record-keeping, however, those of us who study elder abuse don’t know if the trend reflects an actual increase, an increase because of growing numbers of older adults, or only an increase in reporting due to greater awareness.

Elder abuse involves intentional or unintentional acts that result in physical, emotional or financial harm to an individual who is 65 years or older. In the Western world, one could make the case elder abuse was brought to public awareness in 1608 with the publication of Shakespeare’s “King Lear.” The play is plotted around the mistreatment of an elderly nobleman by his two daughters. However, it was not until the 20th century that the first political conversation about elder abuse appeared in the U.S. national record.

As gerontologists who have worked in the field and studied elder abuse for many years, we recognize the challenges behind meaningful conversations about elder abuse. The topic not only raises concerns about older adults we love, but also raises uncomfortable feelings about people we might trust and maybe even our own possible fate. We also are concerned because of the growing aging population. If older people are targets for people’s anger or rage and there are few programs in place to help them, what might this mean?

Elder abuse has many forms. The Department of Justice estimates that the most prevalent form is financial exploitation, which affects about 5.2% of older adults, then neglect (5.1%), followed by psychological abuse (4.6%), physical abuse (1.6%) and sexual abuse (0.6%). As with the woman kept in a dog kennel, many victims experience multiple forms of abuse.

While the Centers for Disease Control called for standardized nationwide elder abuse surveillance in 2016, and standard definitions exist, elder abuse is still treated as a state problem with each state having its own definitions and reporting systems. Adult Protective Services, federally funded by the Administration on Aging but state-administered to investigate allegation of elder mistreatment, instituted the National Adult Maltreatment Reporting System (NAMRS). However, data are available only since 2016 and participation by states is voluntary and only reported cases are included.

Making it more complex is that elder abuse occurs in many different settings: private homes, nursing homes, assisted living facilities and public places. It also involves different types of perpetrators. A study funded by the National Institute of Justice showed that most perpetrators knew their victims and included spouses, family members, acquaintances and health care professionals. Yet even strangers can be perpetrators. As a result, identifying a single cause or a simple prevention strategy is very difficult because of the interaction among the form of abuse, the setting and the relationship of the perpetrator to the victim.

Research on elder abuse is scant

Elder abuse has not been a national research priority. There has never been a nationwide prevalence study of elder abuse. Research is limited to reported cases, and only about one in 24 cases of abuse is reported. Many go unreported because older adults may not know how to get help or may be incapable of asking for help. Some older adults are unwilling or hesitant to report because they believe abuse is a family matter, or that the objectionable behavior isn’t really abuse. They may be ashamed and embarrassed. They may fear reporting will make the situation worse. They may even love the abuser and don’t want them to get into trouble.

Elder abuse has serious consequences. Studies suggest more than US$5.3 billion is spent annually on medical care related to injuries incurred by older adults as a result of violent crime. Costs related to premature deaths, illnesses and suffering and costs related to other than “violent” crime, such as psychological abuse and neglect and the emotional toll on individuals who are already vulnerable, are incalculable. Every year older adults lose $36.5 billion to exploitation, stranger fraud or violations of trust from family, friends and paid caregivers.

Social isolation breeds elder abuse. Because the victims are usually socially isolated, no one is present to observe the perpetrator’s behavior. Even if there is someone to tell, the older adult may not be believed. Social isolation breeds loneliness, and loneliness is the “hook” of most financial scams experienced by older adults. Loneliness coupled with a real need for support services can drive older adults to form quick and unvetted relationships.

Things to be aware of

To fully understand the various causes of elder abuse and possible remedies for the various forms of abuse, the various settings and the various perpetrators need to be studied separately. Supporting victims to increase reporting is also essential.

People need to take personal responsibility and report what they see or suspect. We should also be aware of the importance of continued federal and local support for programs like those supported by the Area Agencies on Aging, which are typically designated by states to meet needs older people in local and regional areas, and Meals on Wheels. These groups not only provide support services but also decrease social isolation. 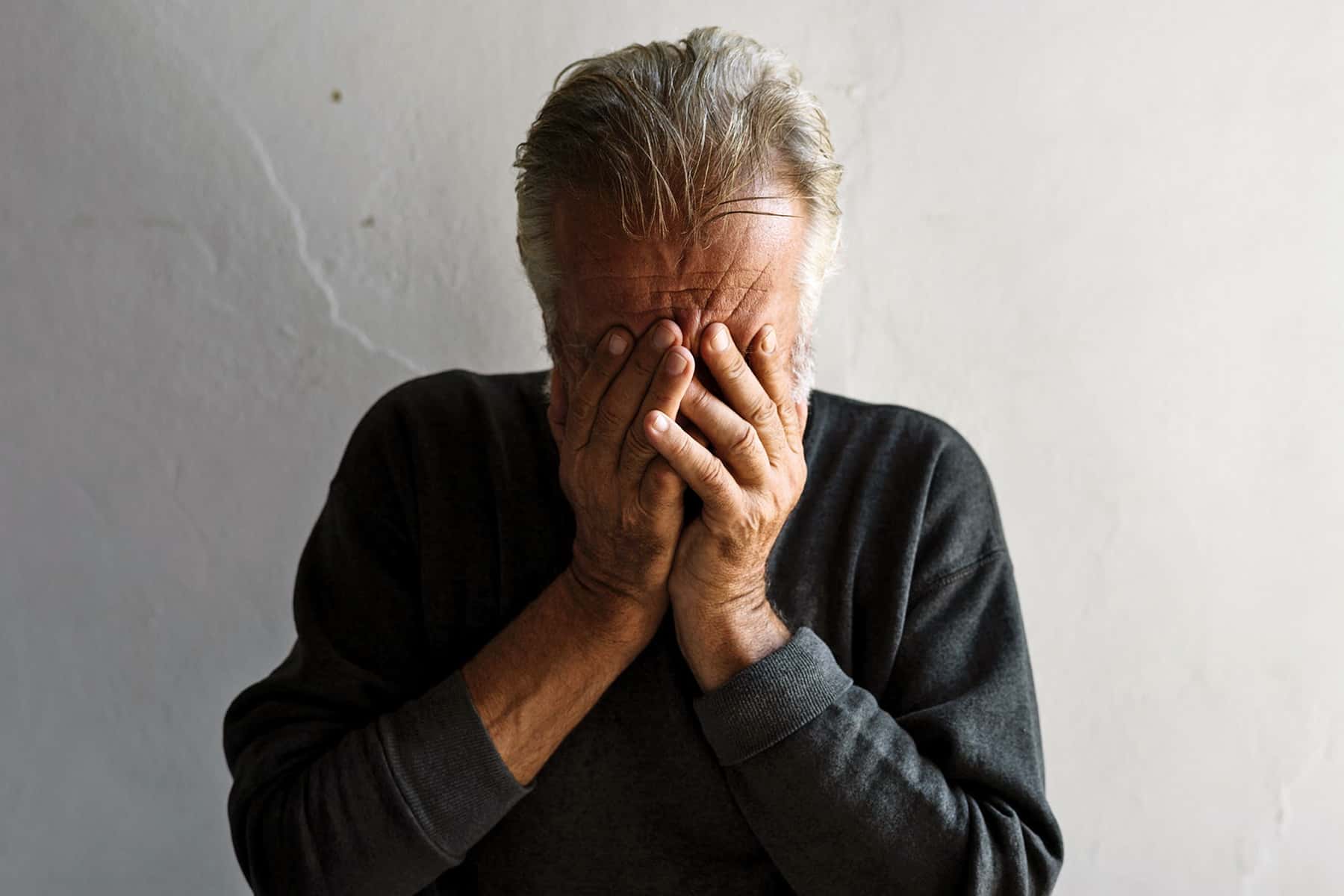 Originally published on The Conversation as Elder abuse increasing, without increased awareness 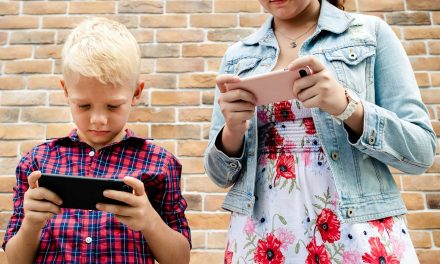 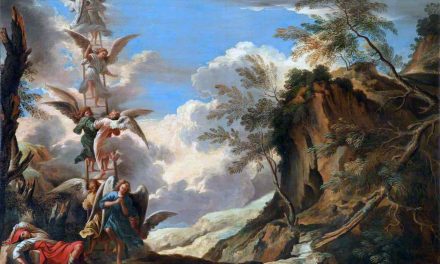 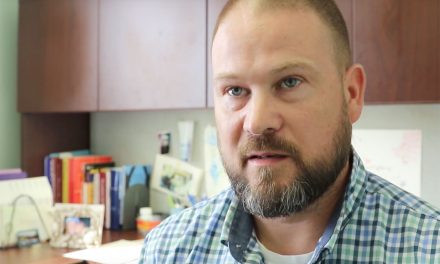 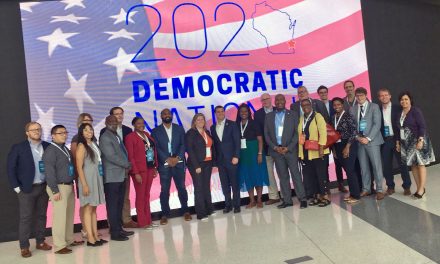