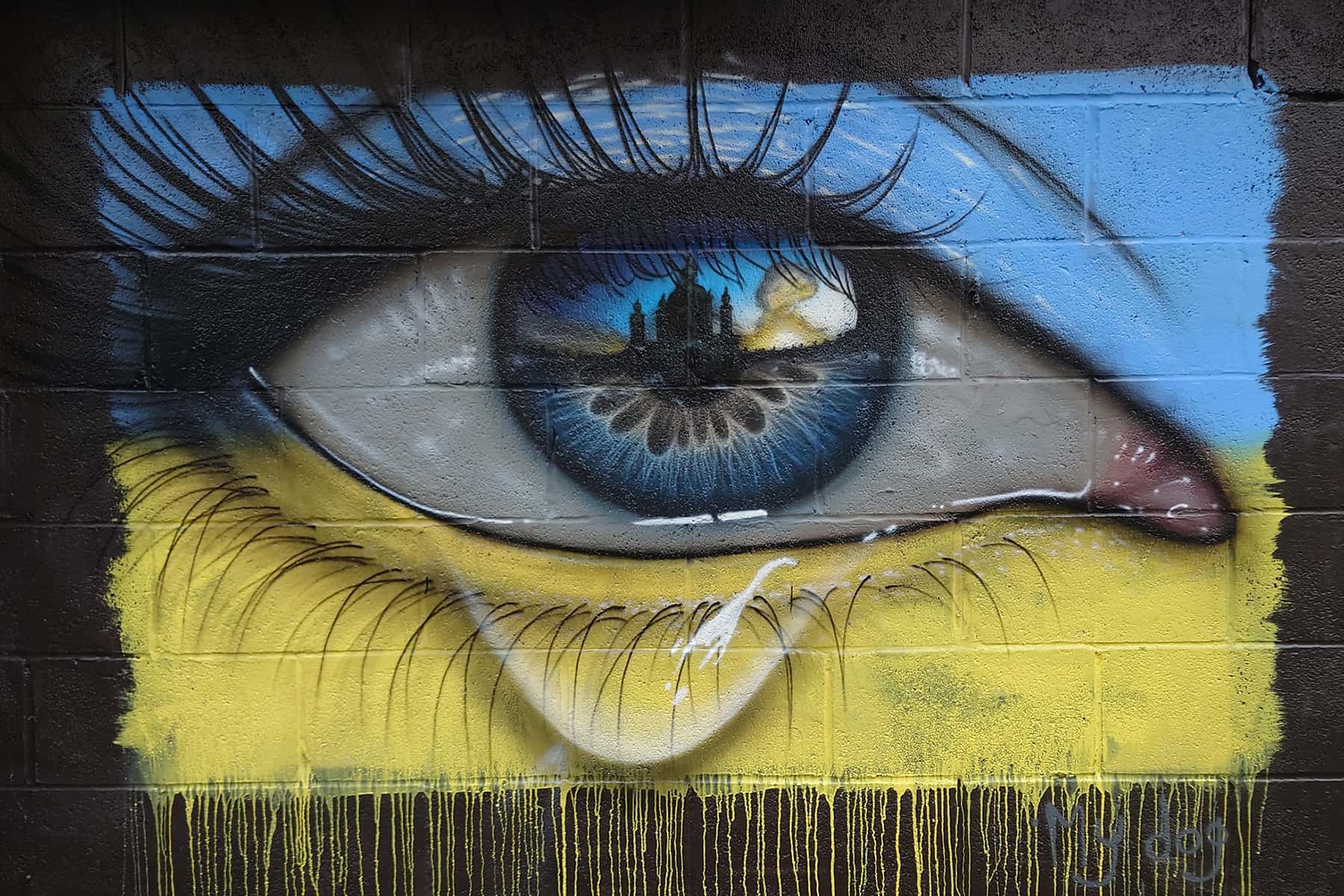 Vladimir Putin began a full-scale invasion of Ukraine on February 24, 2022, in an escalation of the Russo-Ukrainian War that he started in 2014. The invasion received widespread international condemnation, including massive economic sanctions. Milwaukee’s Ukrainian American community began with immigrants in the early twentieth century, and continued to grow in the years after World War II and the fall of the Soviet Union.

These news stories cover the local connections in Milwaukee to an international crisis, and all the complexities woven into America’s political climate.

Selected features that focus on news from Milwaukee’s sister city of Irpin can be found here: mkeind.com/irpin 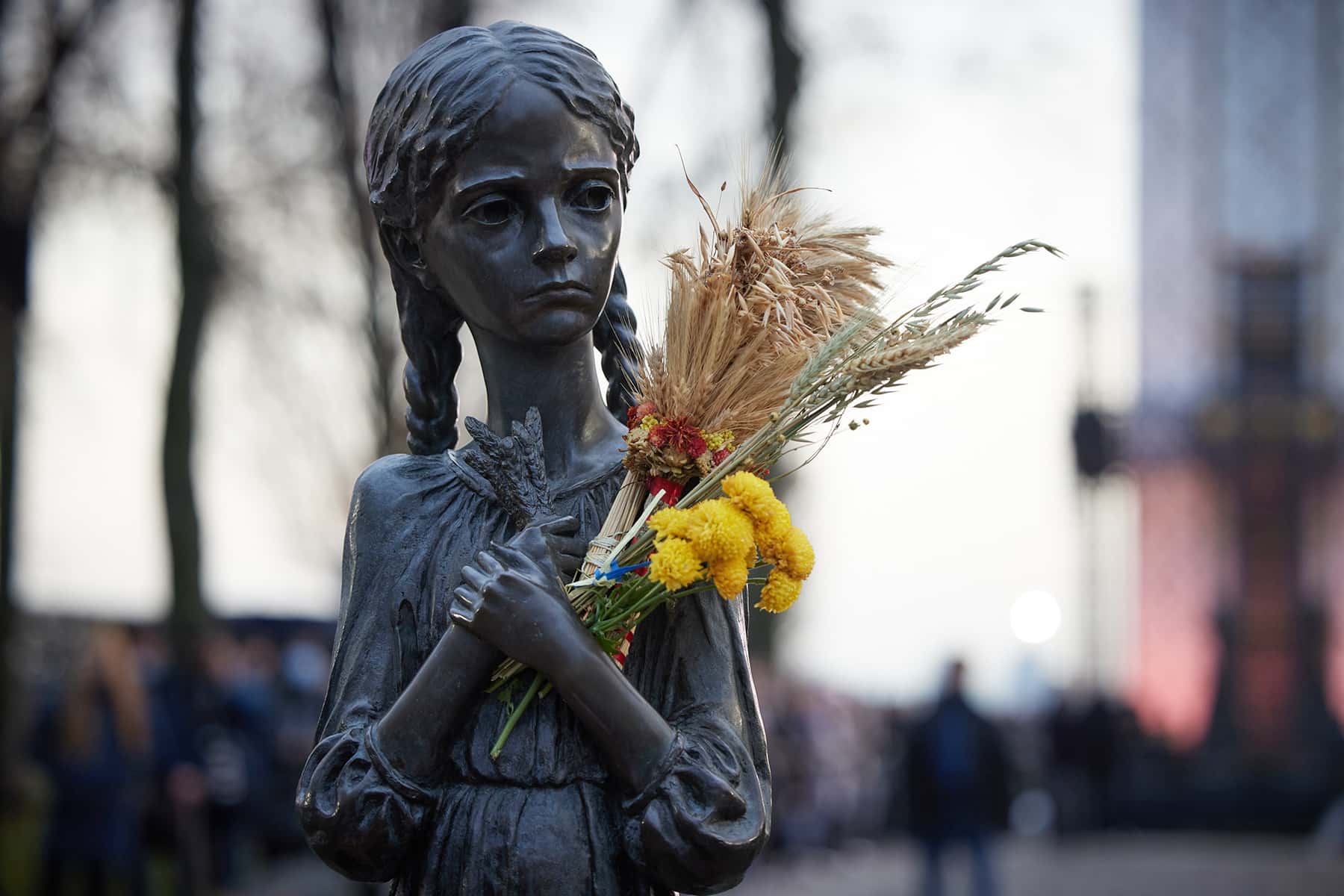 Featured: Jennifer Vosters: A visit to Kyiv that offered insight, awareness, and an inspiration for solidarity [Feb 24, 2022] 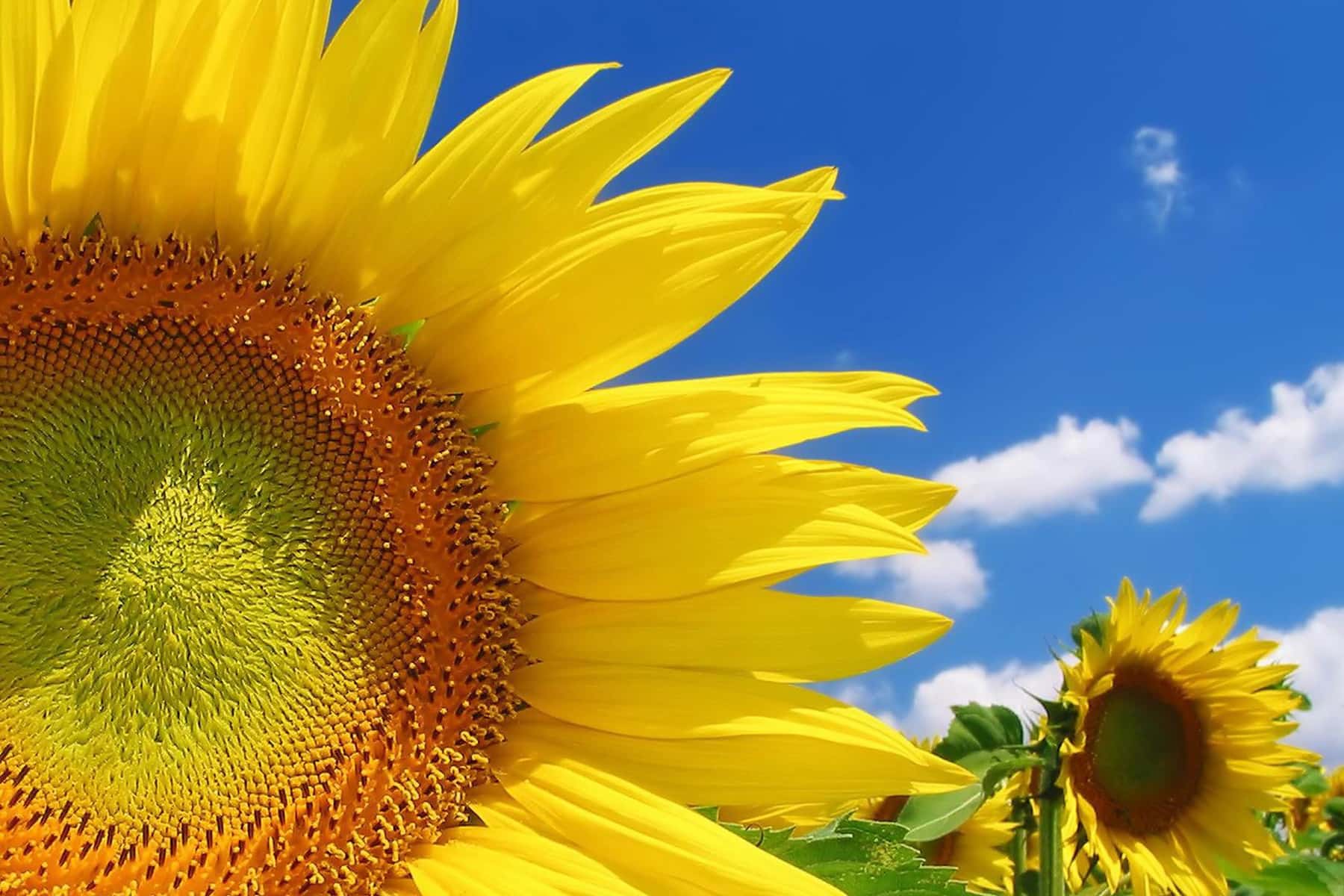 Featured: What we are taught to be ashamed of: A tale of two grandmothers and our ethnic identity in America [Mar 1, 2022] 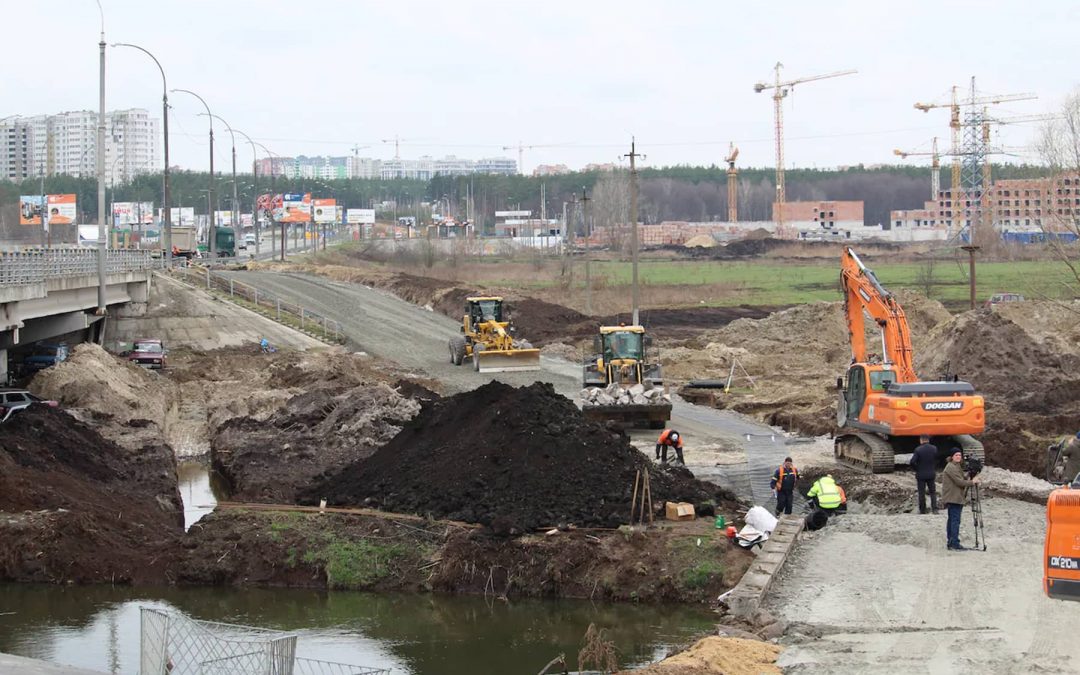 It is a gloomy April morning. My hands are freezing but they share due to emotion and not temperature. I am preparing to see with my own eyes what I have only watched on TV and internet video. I am visiting the Hero City of Irpin. I arrived in Irpin by a new route... 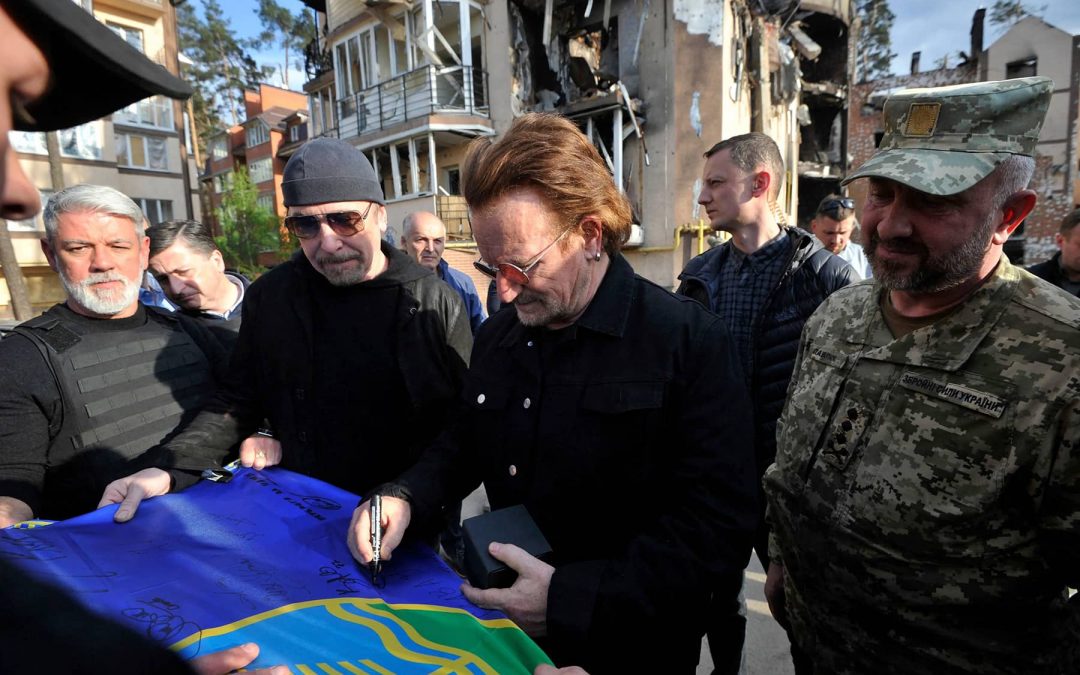 “Today in Irpin we received guests from Ireland. Paul Hudson, Bono, and The Edge – soloist and guitarist for the legendary U2 band, came by with words of support and an offer of help. Discussed the possibility of holding charity concerts of the band to... 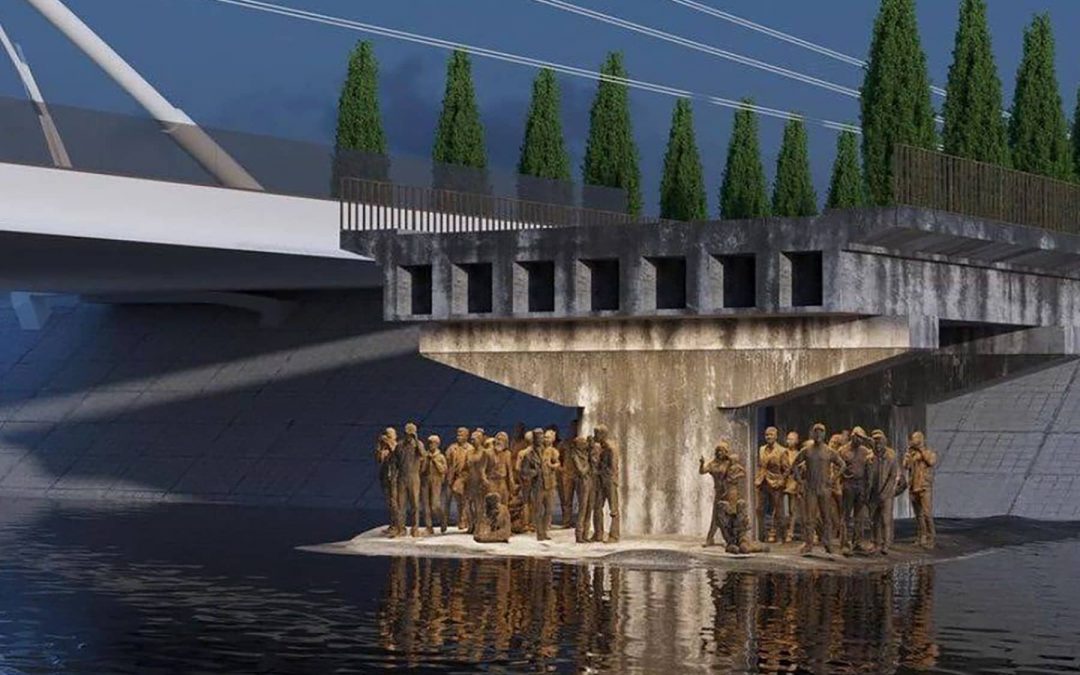 One of the most iconic images from the start of Putin’s invasion of Ukraine shows refugees huddled under a destroyed bridge next the Irpin River, at the edge of Milwaukee’s sister city Irpin. A Ukrainian designer recently presented plans to preserve the... 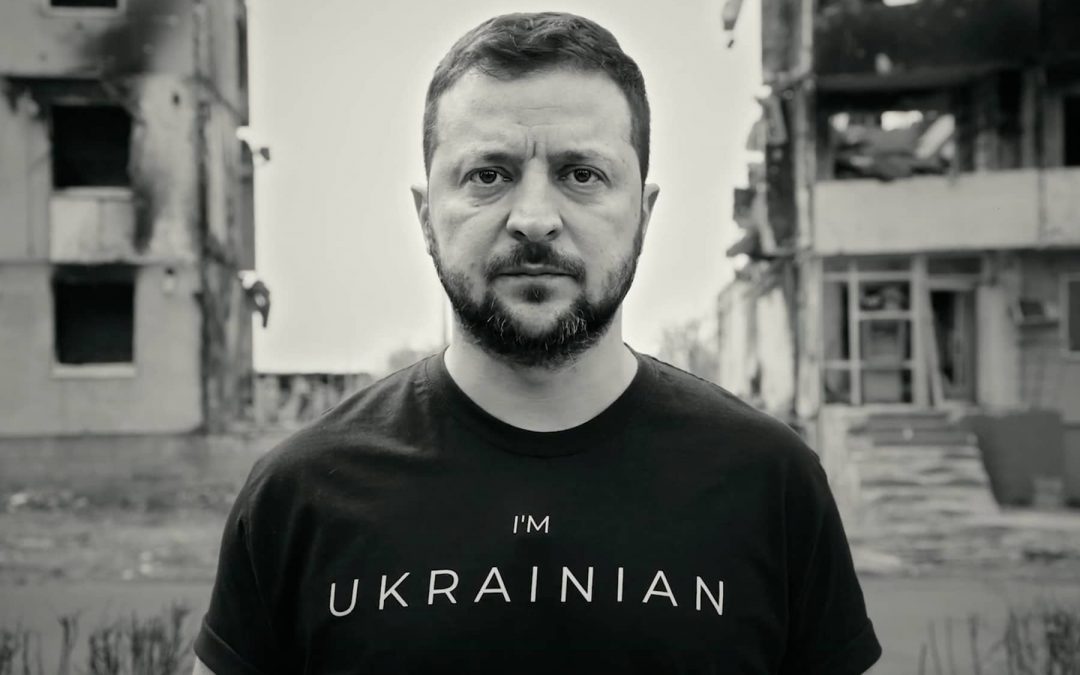 Can spring be black and white? Is there eternal February? Are golden words devalued? Unfortunately, Ukraine knows the answers to all these questions. Unfortunately, the answers are “yes.” Every year on May 8, together with the entire civilized world, we honor everyone... 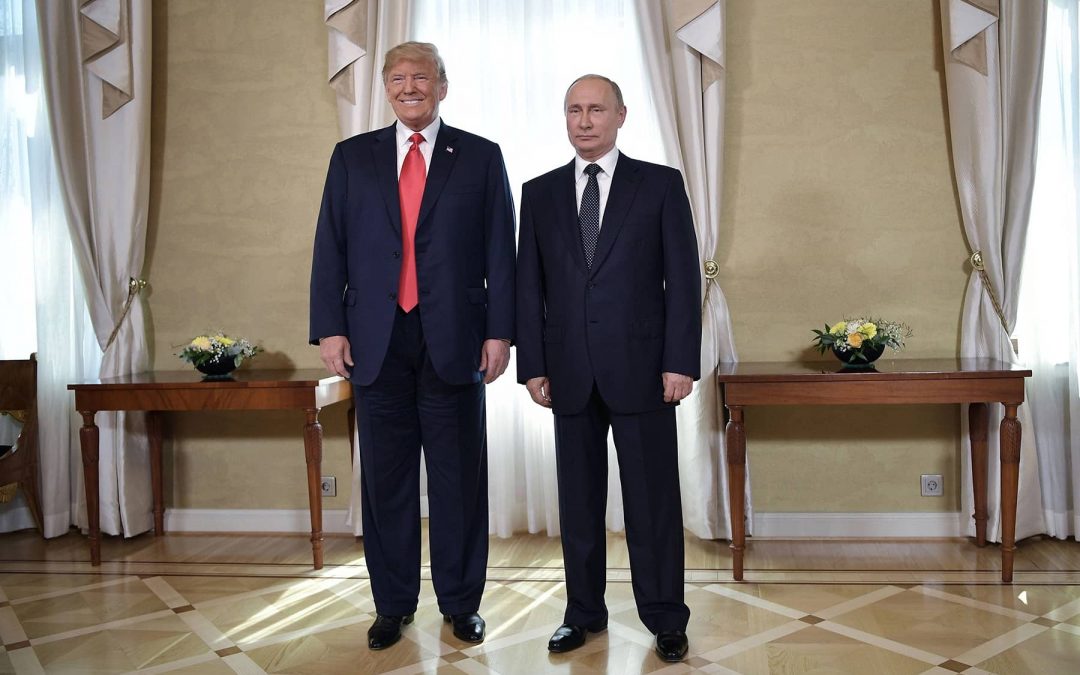 Vladimir Putin planned to conquer Ukraine by May 9, Russia’s annual “Victory Day” celebrating the defeat of Nazi Germany. Instead, he failed miserably and is a global pariah. NATO and U.S. support for Ukraine made all the difference. But consider... 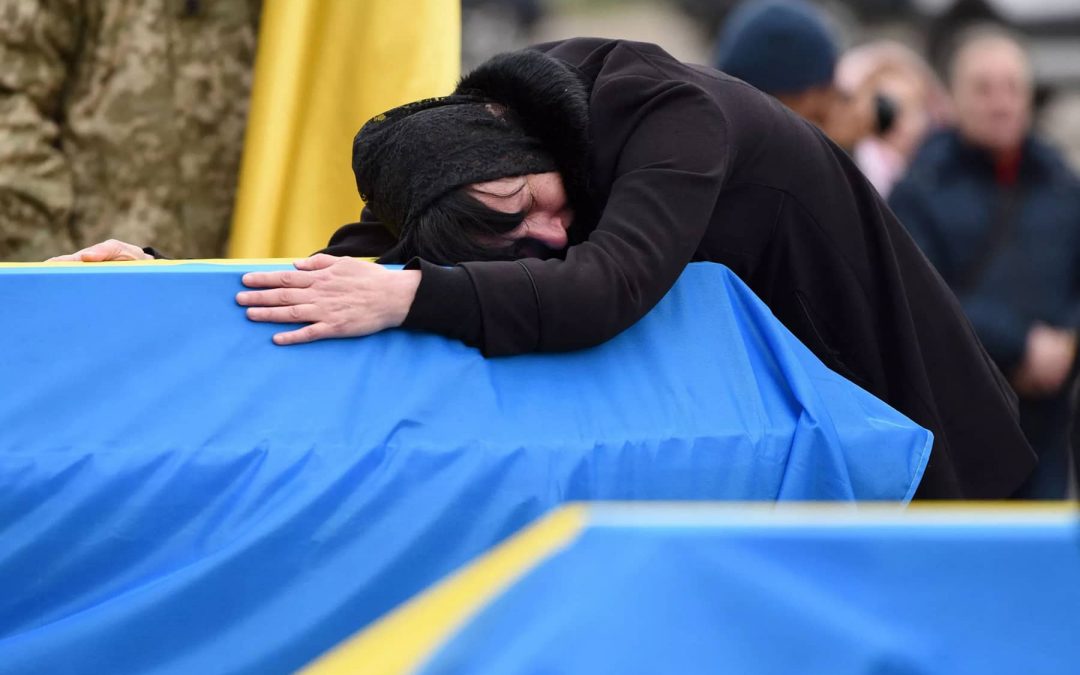 The United States says it has “highly credible” intelligence reports that Russia is planning to annex two Ukrainian regions and declare a third “people’s republic” in the southeast. Moscow may annex the two existing proxy states – the self-described people’s republics... 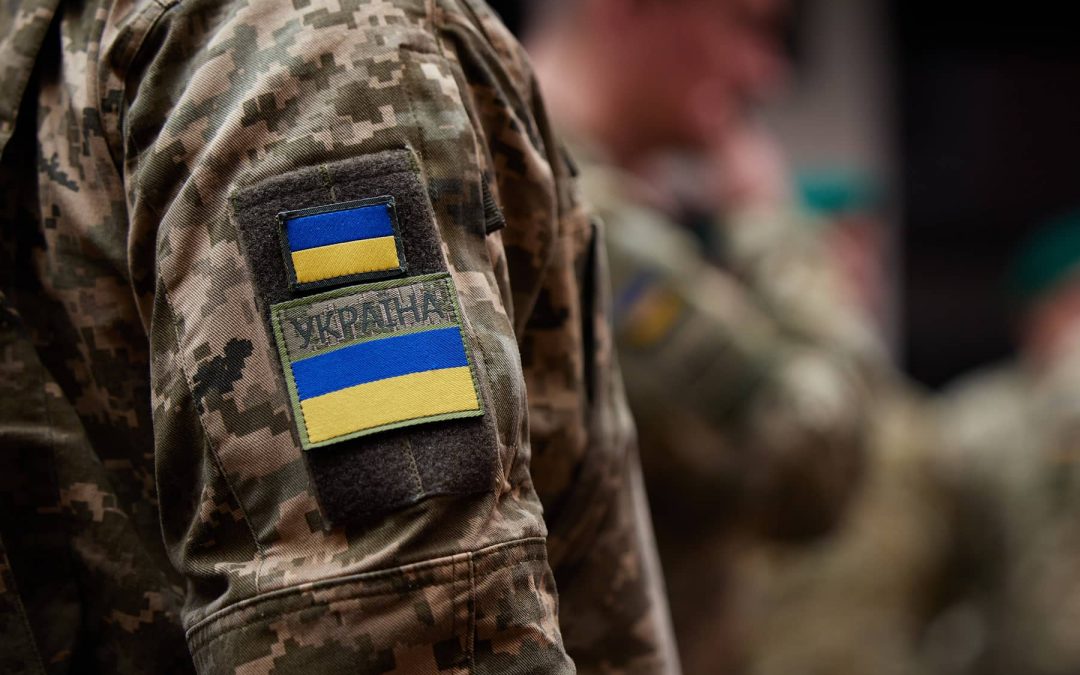 I am a big fan of J.R.R. Tolkien and his work. This admiration spans for almost a quarter of a century, however, this dedication is nothing more than a hobby without any academic aspirations. So when the Russians were starting to be called orcs after the invasion, a... 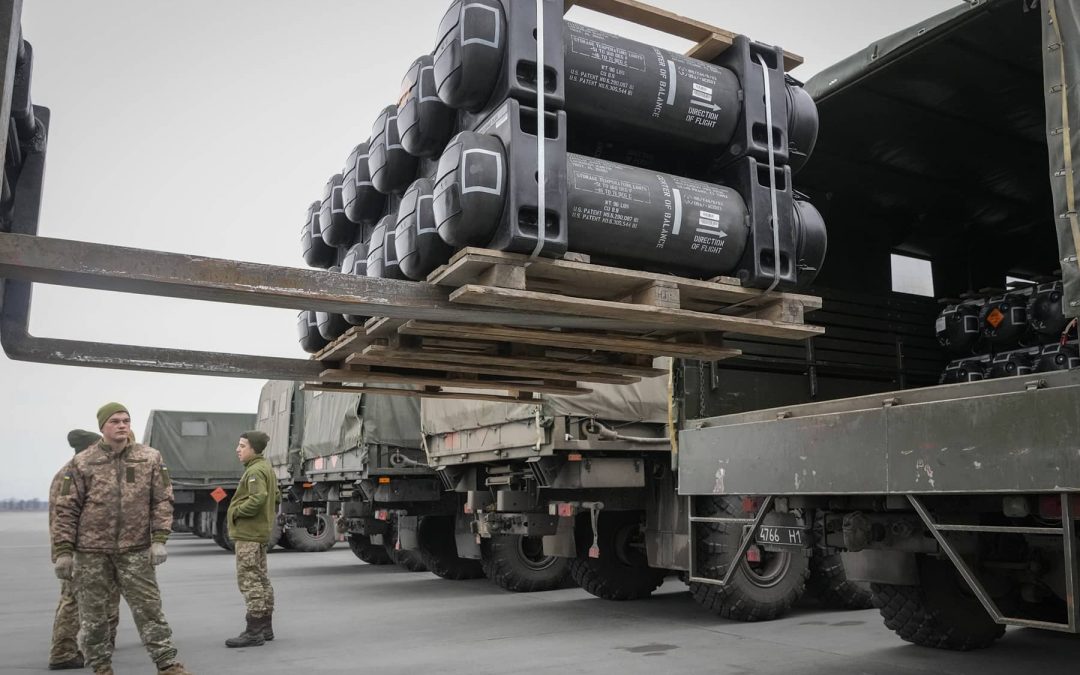 The United States Congress has passed lend-lease legislation that will make it easier to export military equipment to Ukraine, reviving a World War II-era US weapons financing program. The U.S. House of Representatives overwhelmingly backed the “Ukraine Democracy... 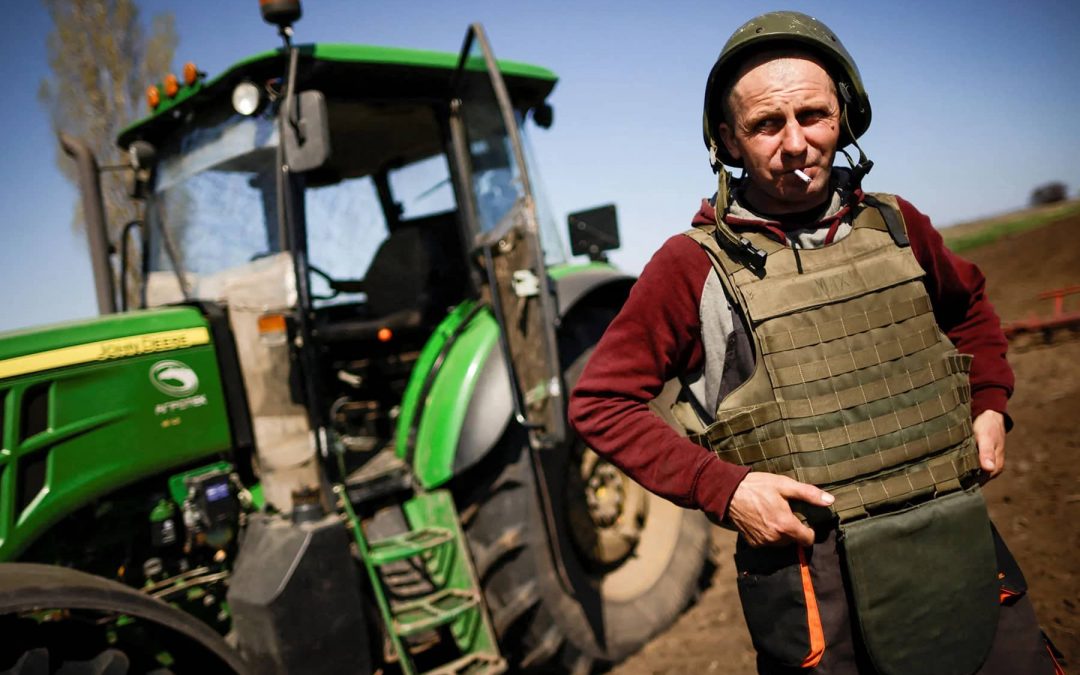 By Daniel Maxwell, Henry J. Leir Professor in Food Security, Friedman School of Nutrition Science and Policy, Tufts University Russia’s invasion of Ukraine has produced a terrible humanitarian crisis in eastern Europe. It also is worsening conditions for other... 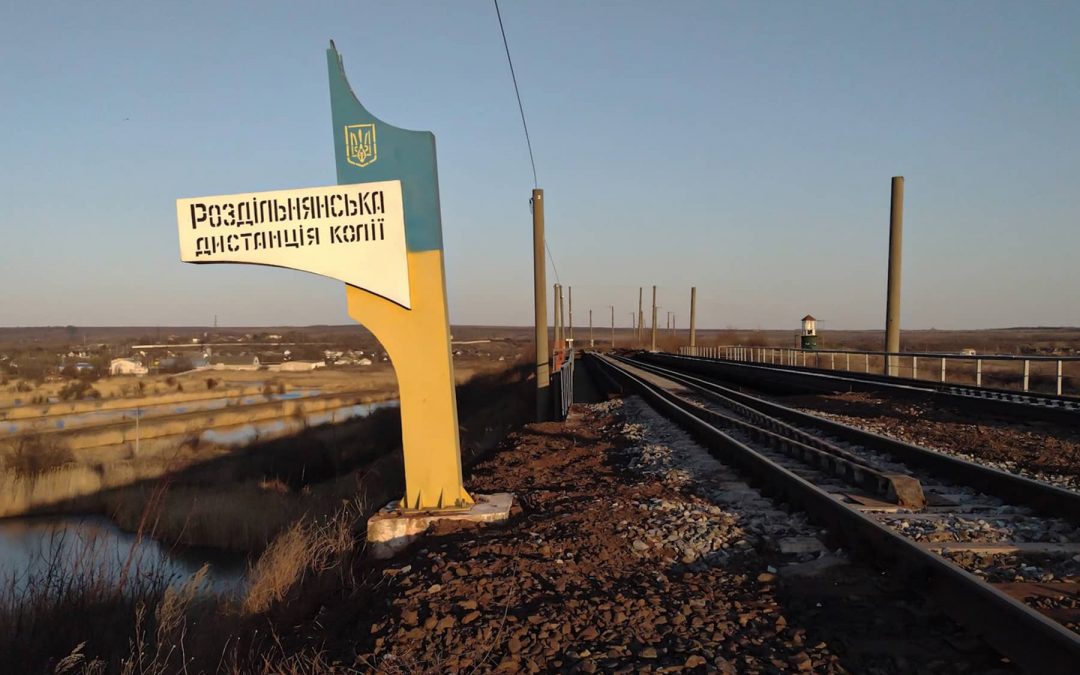 By Tatsiana Kulakevich, Assistant Professor of Instruction at School of Interdisciplinary Global Studies, Affiliate Professor at the Institute on Russia, University of South Florida There is growing concern that Moldova and Transnistria could be dragged into Russia’s... 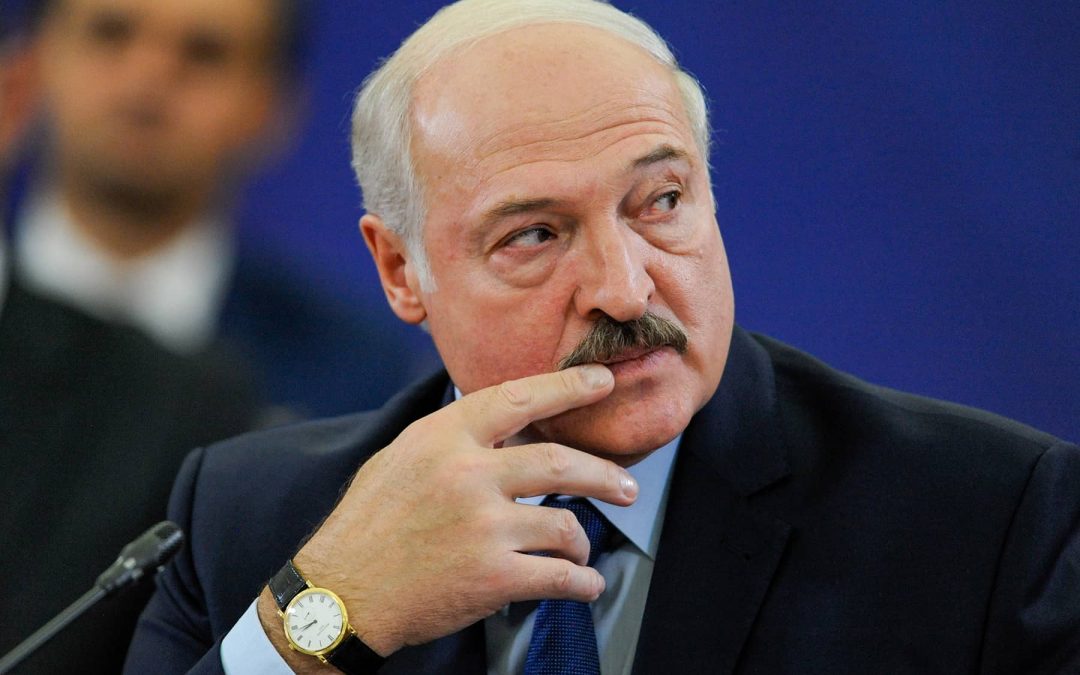 History is teetering on an edge. No one knows which way it will go. Maybe the Russian empire, the last and most terrible of the European empires, will fall. Or maybe it will absorb the hit and survive as it has and expanded since the 17th century. The graveyards of... 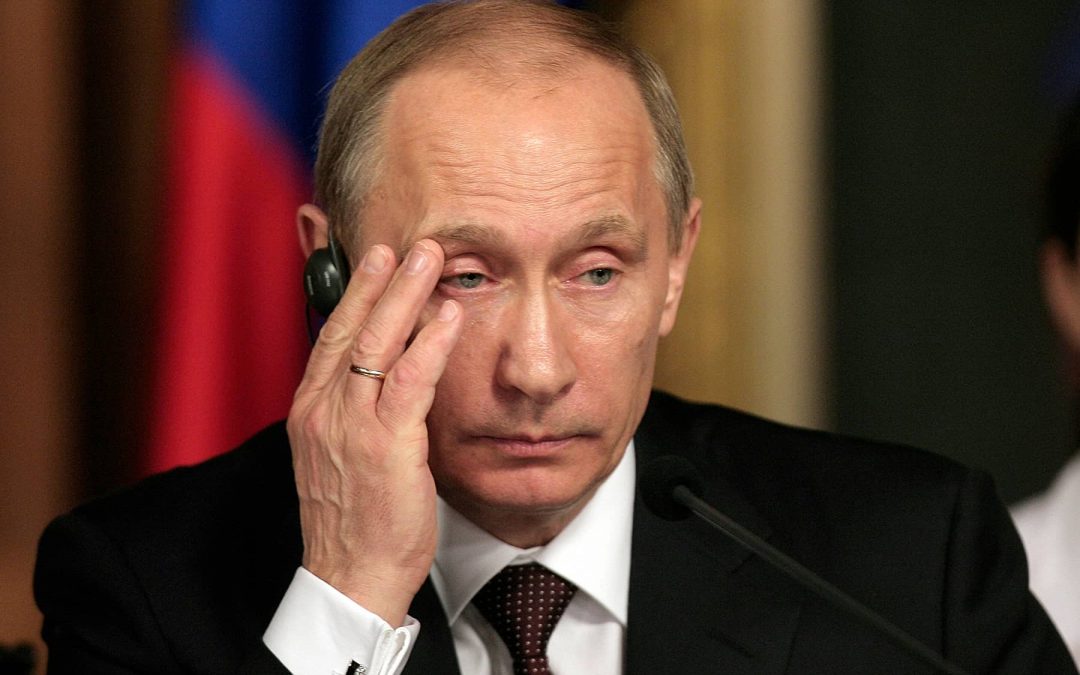 By Alexander Motyl, Professor of Political Science, Rutgers University – Newark President Joe Biden and NATO allies in Europe are trying to help Ukraine fight off Russian aggression, but not so much that Russia will retaliate militarily against them. These... 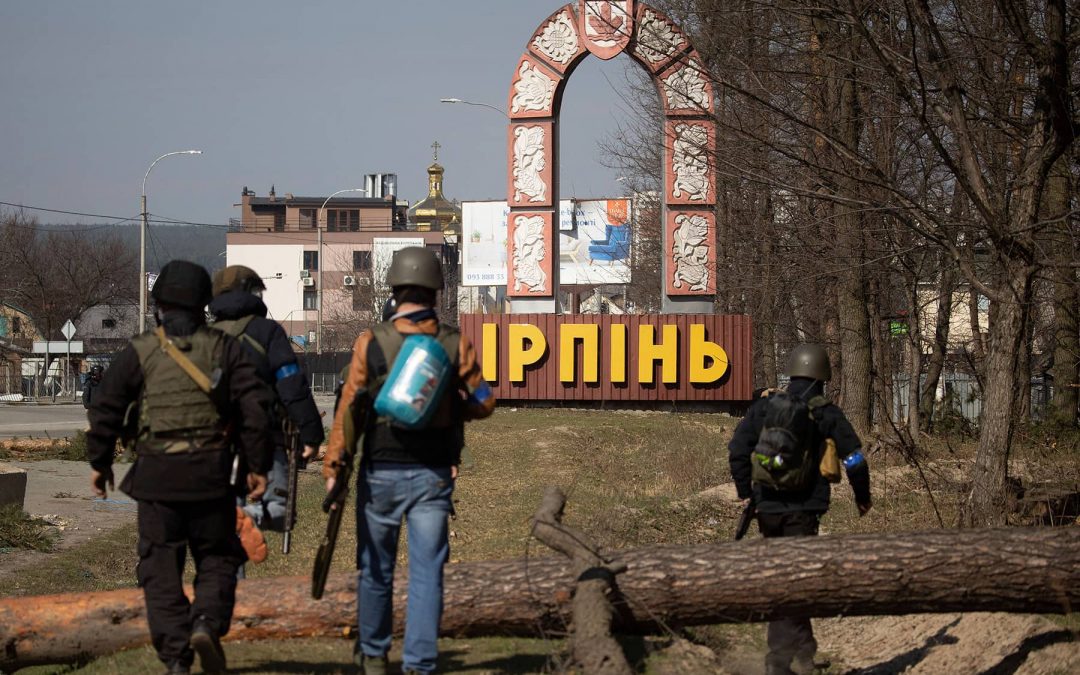 Irpin, Bucha, and Hostomel became the frontlines of the unprovoked Russian invasion for a month as Putin’s forces attempted to capture the capital city Kyiv. Irpin was the first of the trio of cities to become free from Russian occupation on March 28. The... 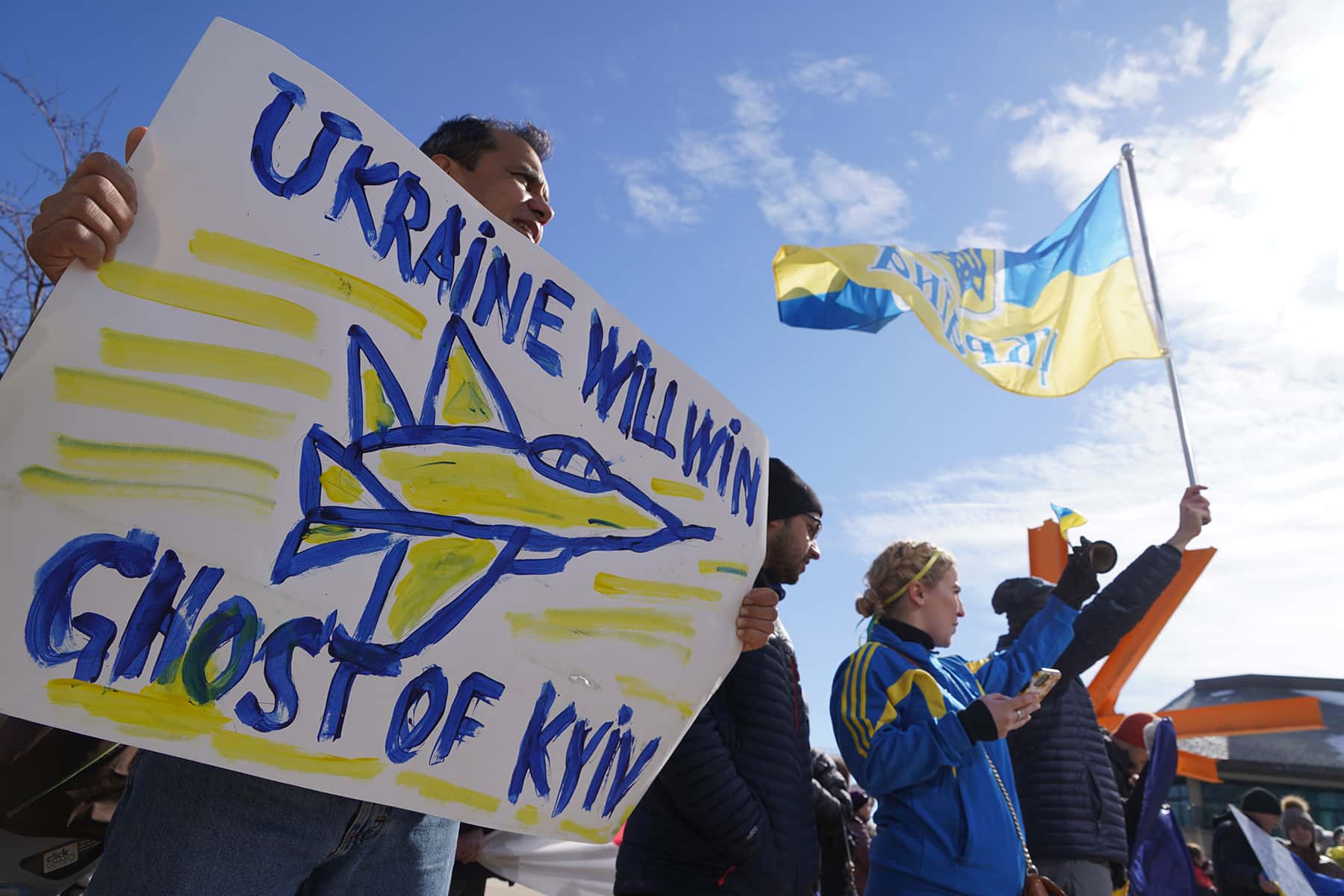 Featured: We are all Ukrainians now: Milwaukee residents condemn Putin at peace rally against war in Ukraine [Mar 1, 2022] 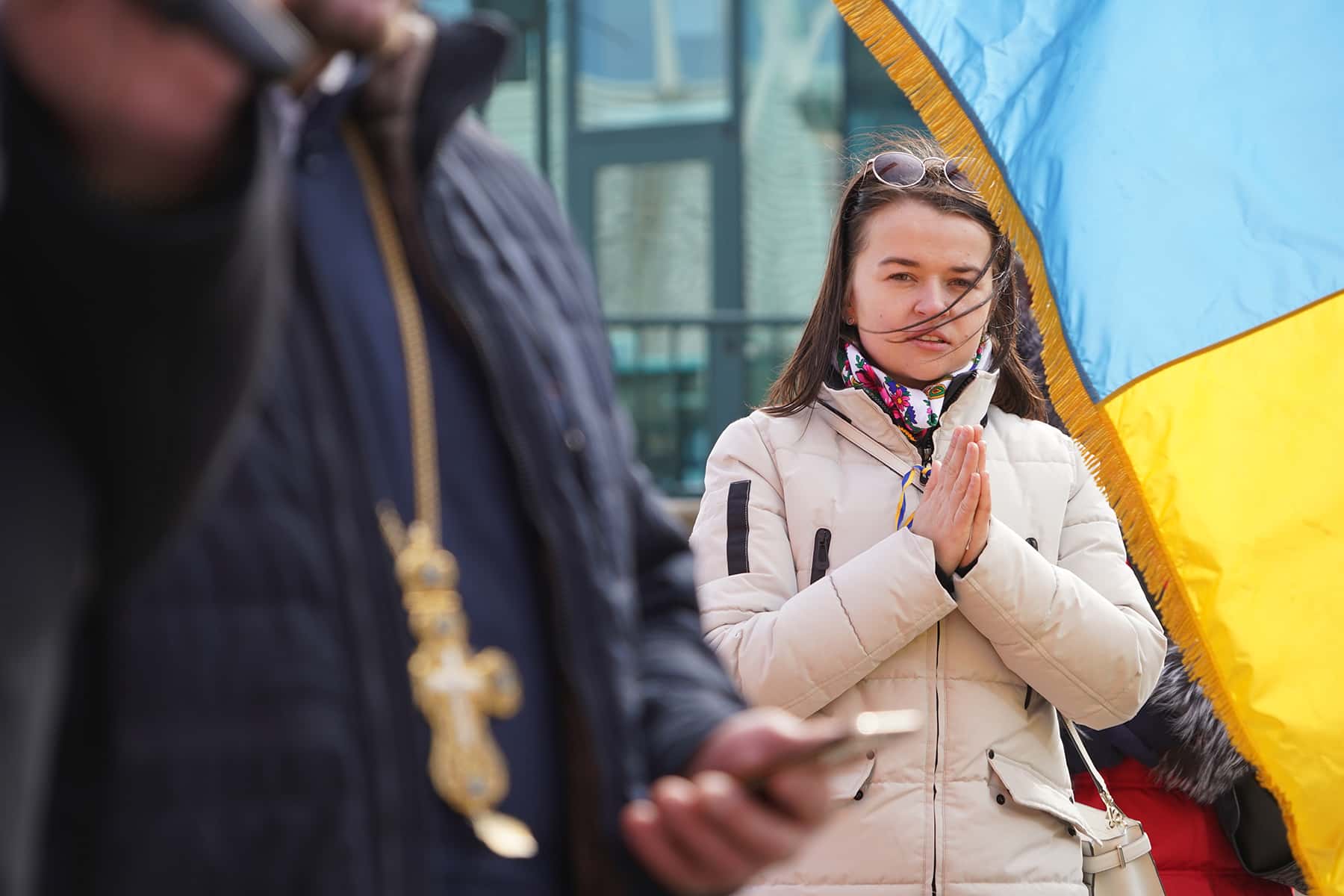 Featured: Solomiya Kavyuk: I am an American. I am Ukrainian. If you love democracy, you can be “pro-Ukraine” too. [Mar 1, 2022] 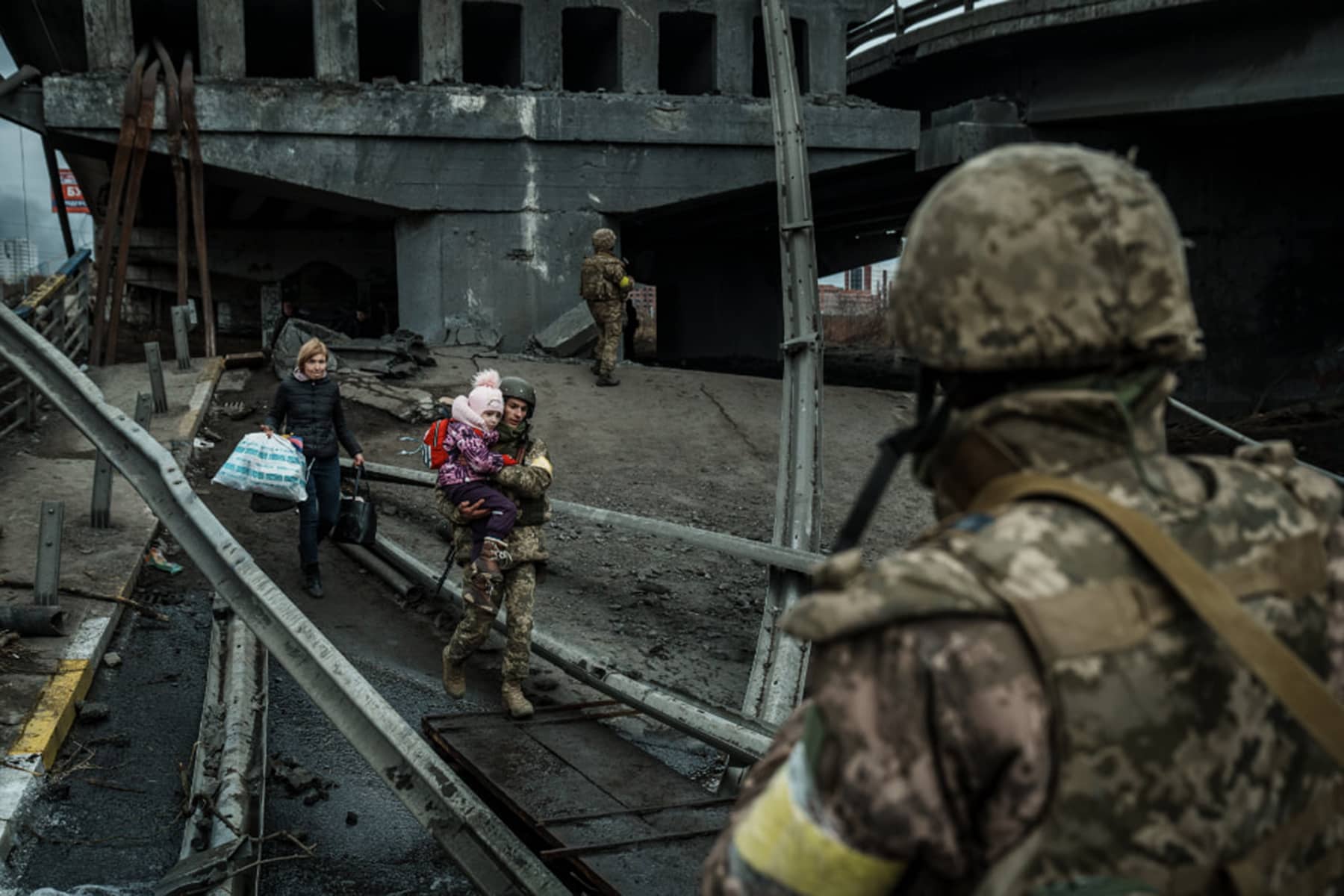 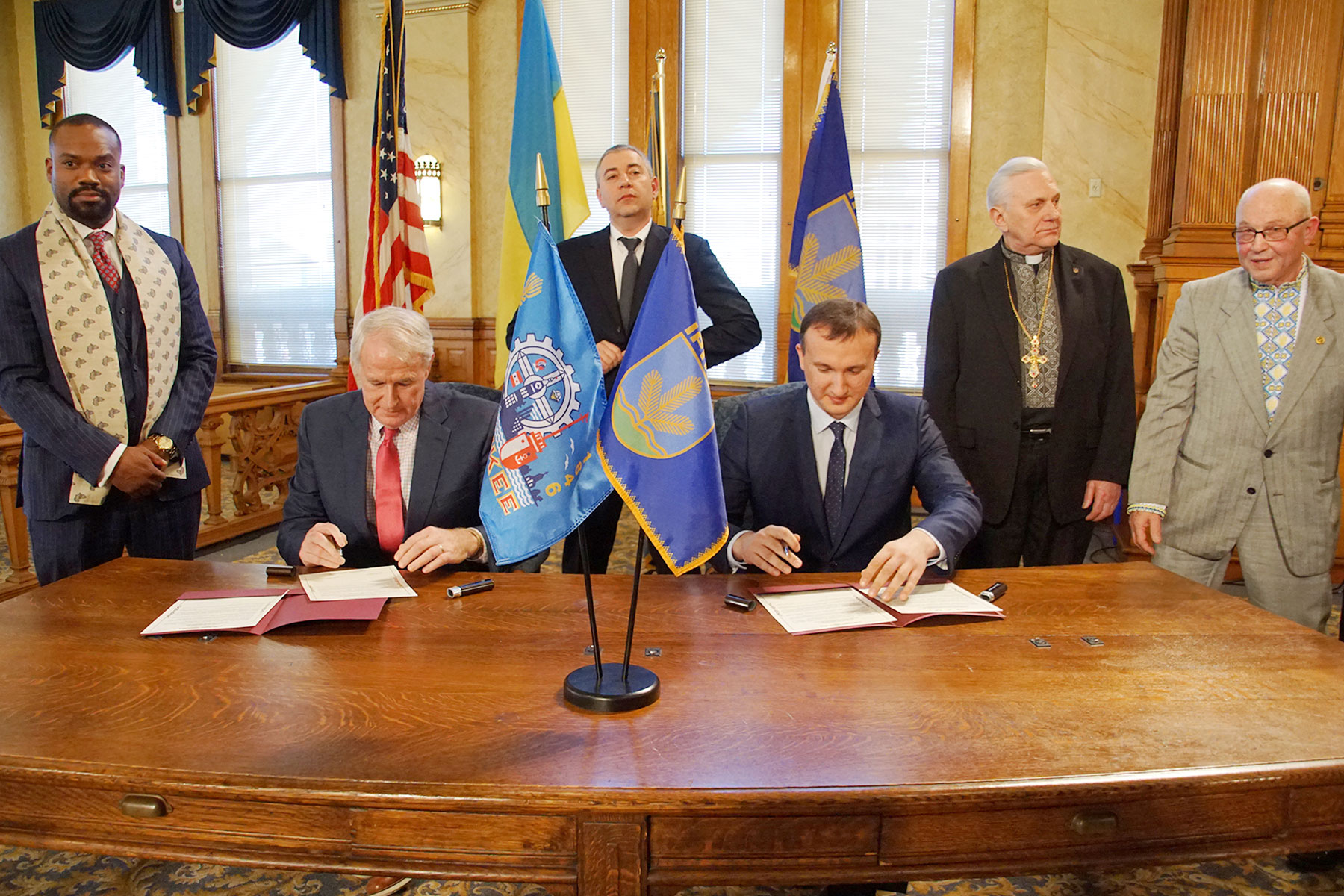 Milwaukee has a small but thriving Ukrainian American community, and Irpin is a sister city. Follow our special coverage at mkeind.com/ukraine for updates on Putin’s invasion, and about how the fight by Ukrainian people to preserve their democracy is having an impact on the families and businesses here in Milwaukee. 🇺🇦 Слава Україні! Героям слава!