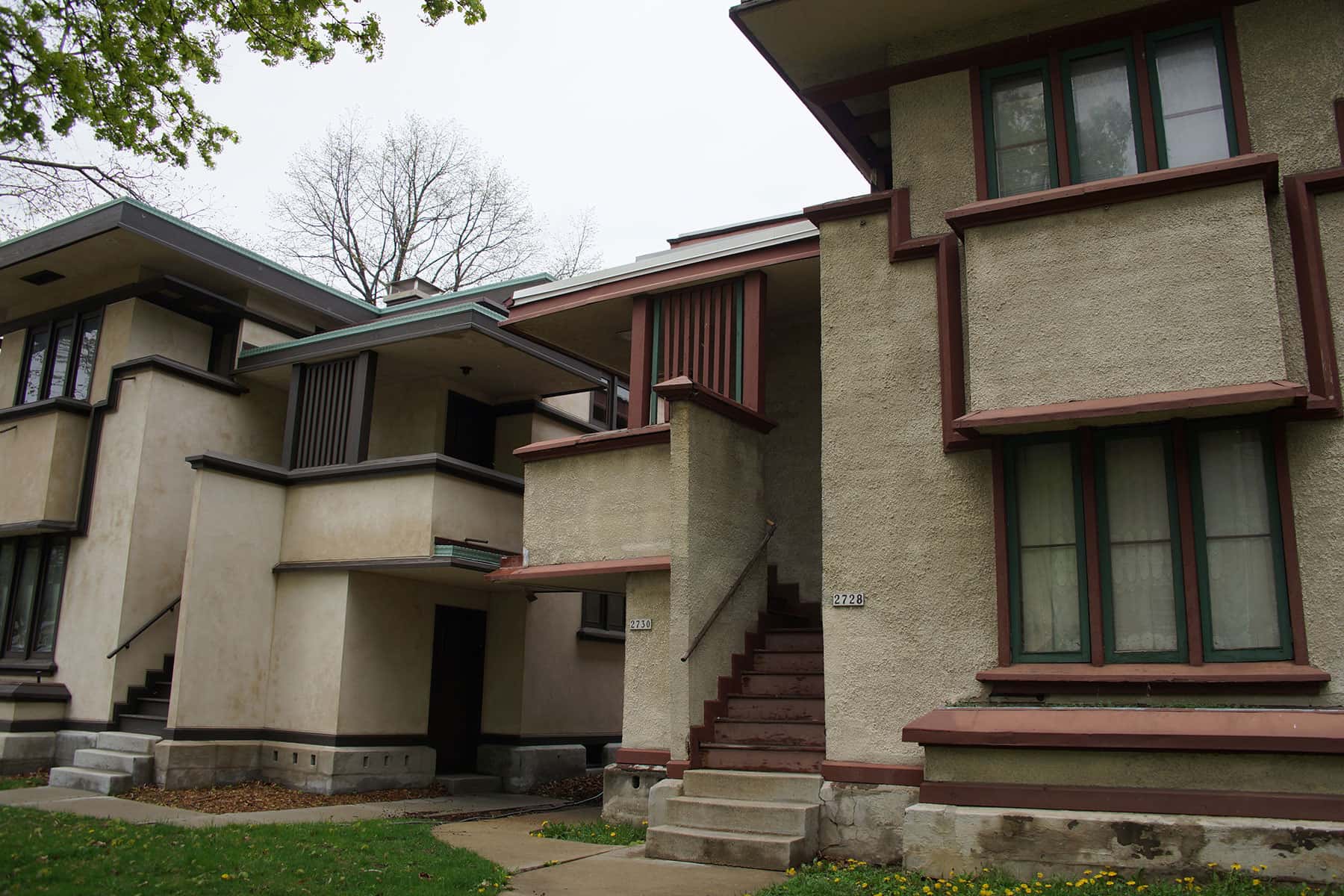 Governor Scott Walker joined Tourism Secretary, Stephanie Klett, and SC Johnson Chairman and CEO, Fisk Johnson, on May 10 at the SC Johnson headquarters in Racine for a ribbon cutting and dedication ceremony of the Frank Lloyd Wright Trail. The 200-mile trail runs through southern Wisconsin and features the work of the Wisconsin-native and renowned architect, Frank Lloyd Wright.

“We’re excited to celebrate the dedication and official opening of the Frank Lloyd Wright Trail here today at SC Johnson, which is home to two of the trail stops,” Governor Walker said. “Our tourism industry has come together to create this trail to honor Frank Lloyd Wright’s legacy and highlight some of his amazing creations right here in Wisconsin. Lovers of architecture and nature alike are sure to enjoy this spectacular trail, and we invite travelers from far and wide to put the Frank Lloyd Wright Trail on your bucket list this year.”

The Frank Lloyd Wright Trail, which was established last fall, takes travelers on a self-guided architectural tour of nine buildings designed by Frank Lloyd Wright. The buildings range from private houses to public buildings and span across nine counties. Many of these sites were closed for the winter season and today’s ribbon cutting ceremony highlights the opening of these sites for the summer travel season.

“In 1936, my grandfather’s bold decision to choose Frank Lloyd Wright to design the company’s new Administration Building was an early visible sign of the company’s commitment to excellence and innovation, two values of the highest importance to both SC Johnson and Wright himself,” said Johnson. “Frank Lloyd Wright was an interesting and colorful man and his presence in Wisconsin makes our state more colorful and interesting, too. That’s why it’s great to have the new Frank Lloyd Wright Trail, which recognizes his genius that lives still today in Wisconsin.”

Wisconsin is home to more than 40 Wright-designed sites, 11 of which are open to the public, according to Frank Lloyd Wright Wisconsin, Inc.

“Since the legislation passed and the first Frank Lloyd Wright Trail markers went up last fall, Wright’s architecture in Wisconsin has caught the attention of the national and international media,” said Secretary Klett. “It’s generated an exciting amount of buzz for these Wright-designed buildings and we anticipate even more press coverage coinciding with the 150th birthday of Frank Lloyd Wright on June 8.”

In 2016, legislation was passed to designate and post signage for the following Frank Lloyd Wright sites: 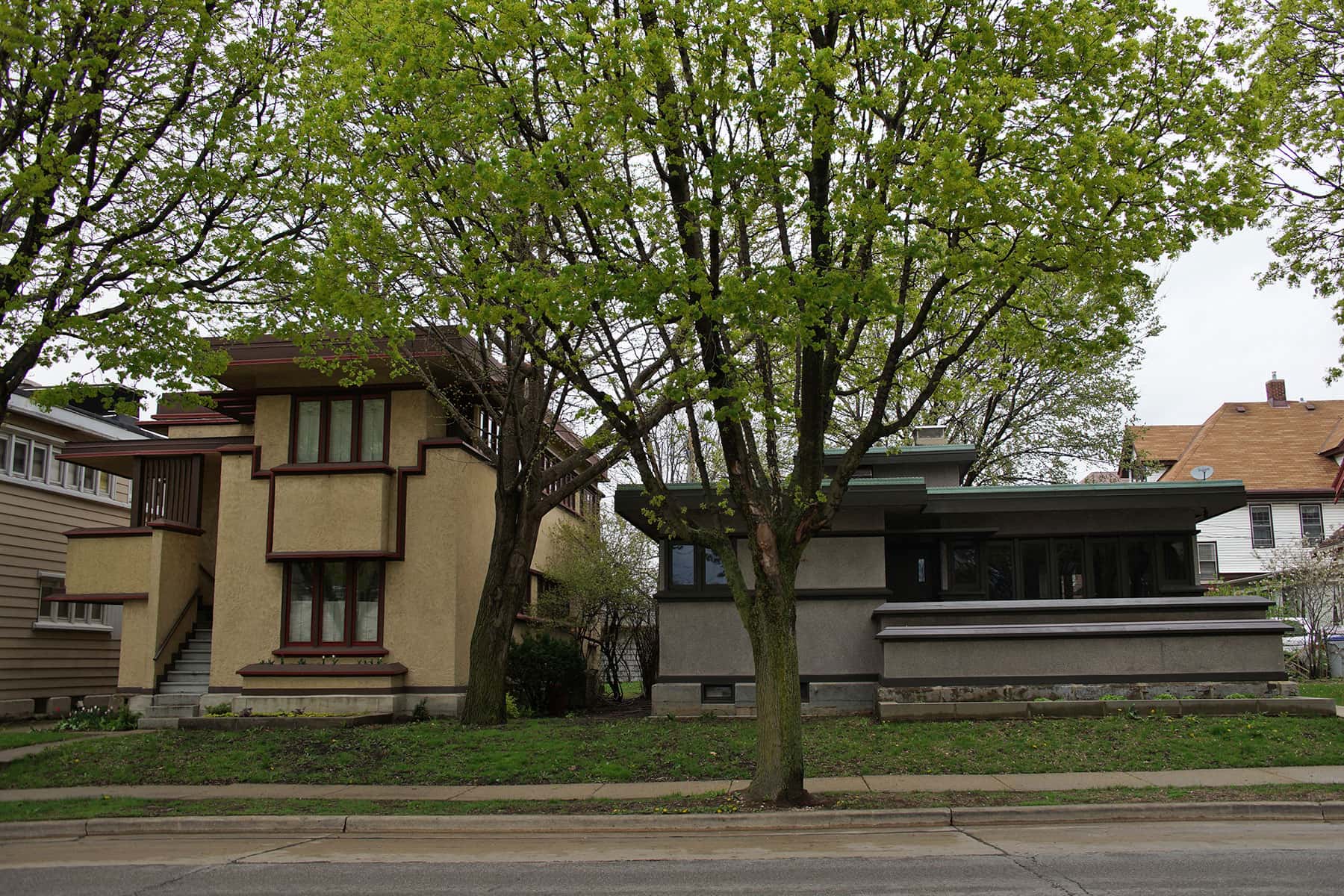 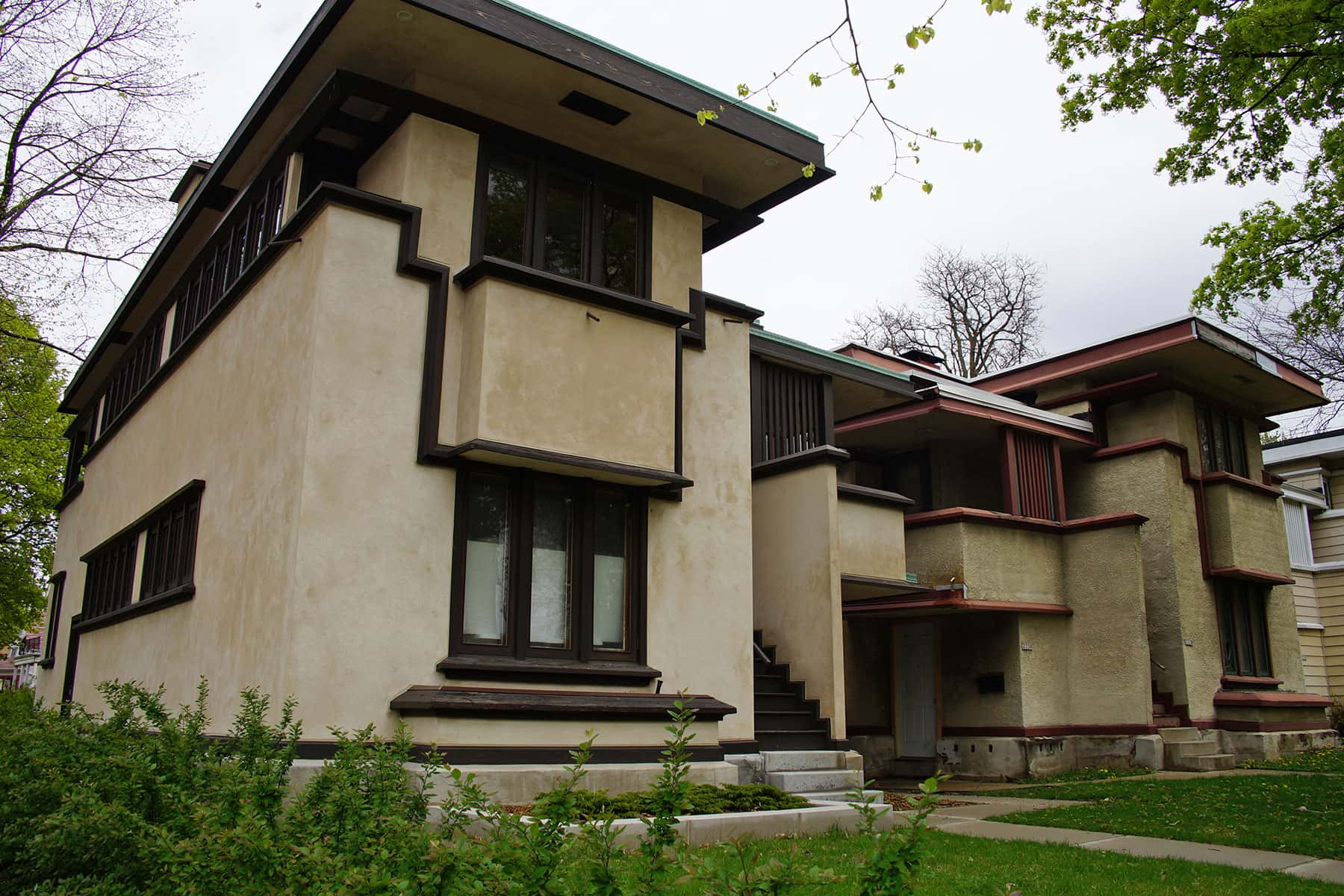 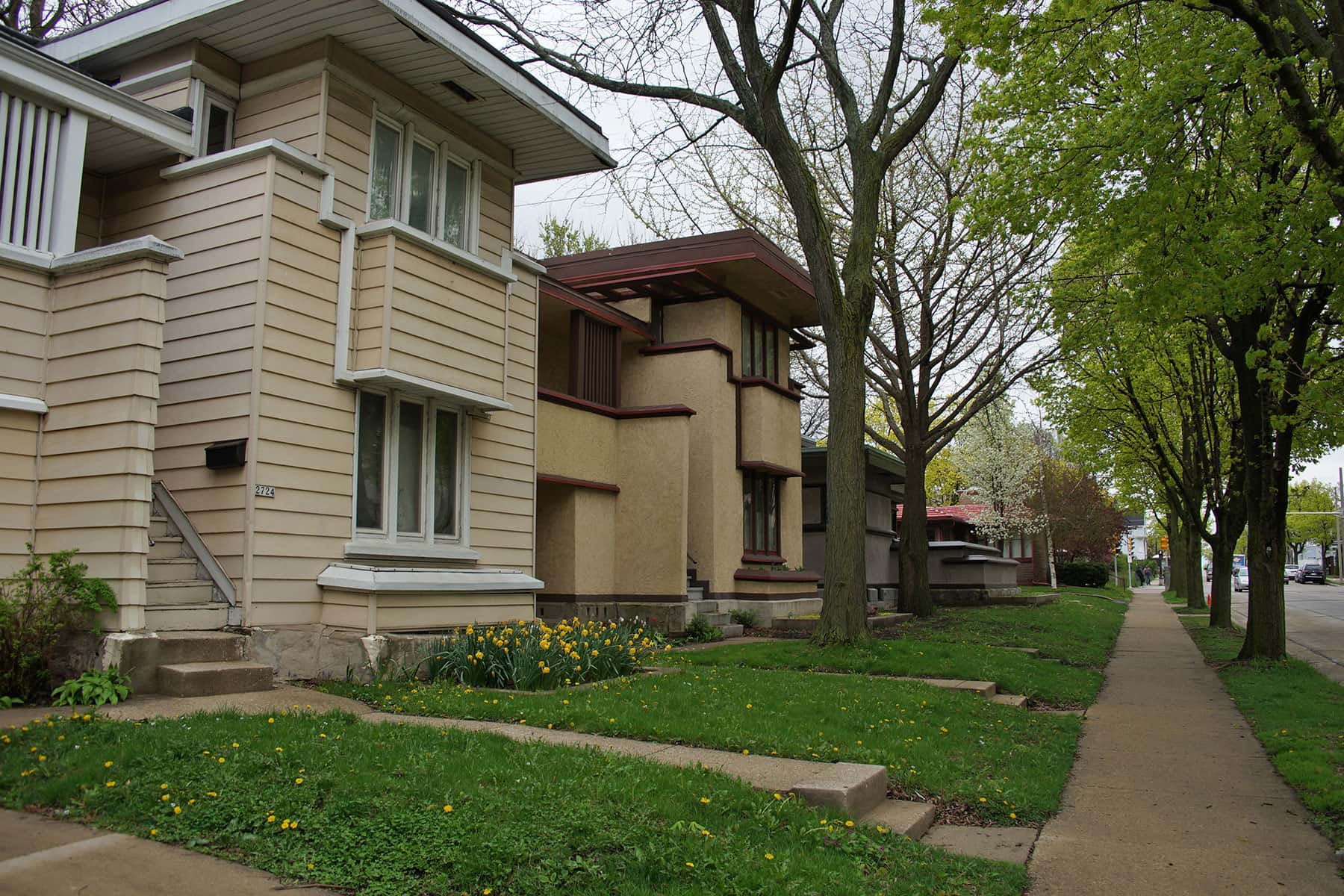 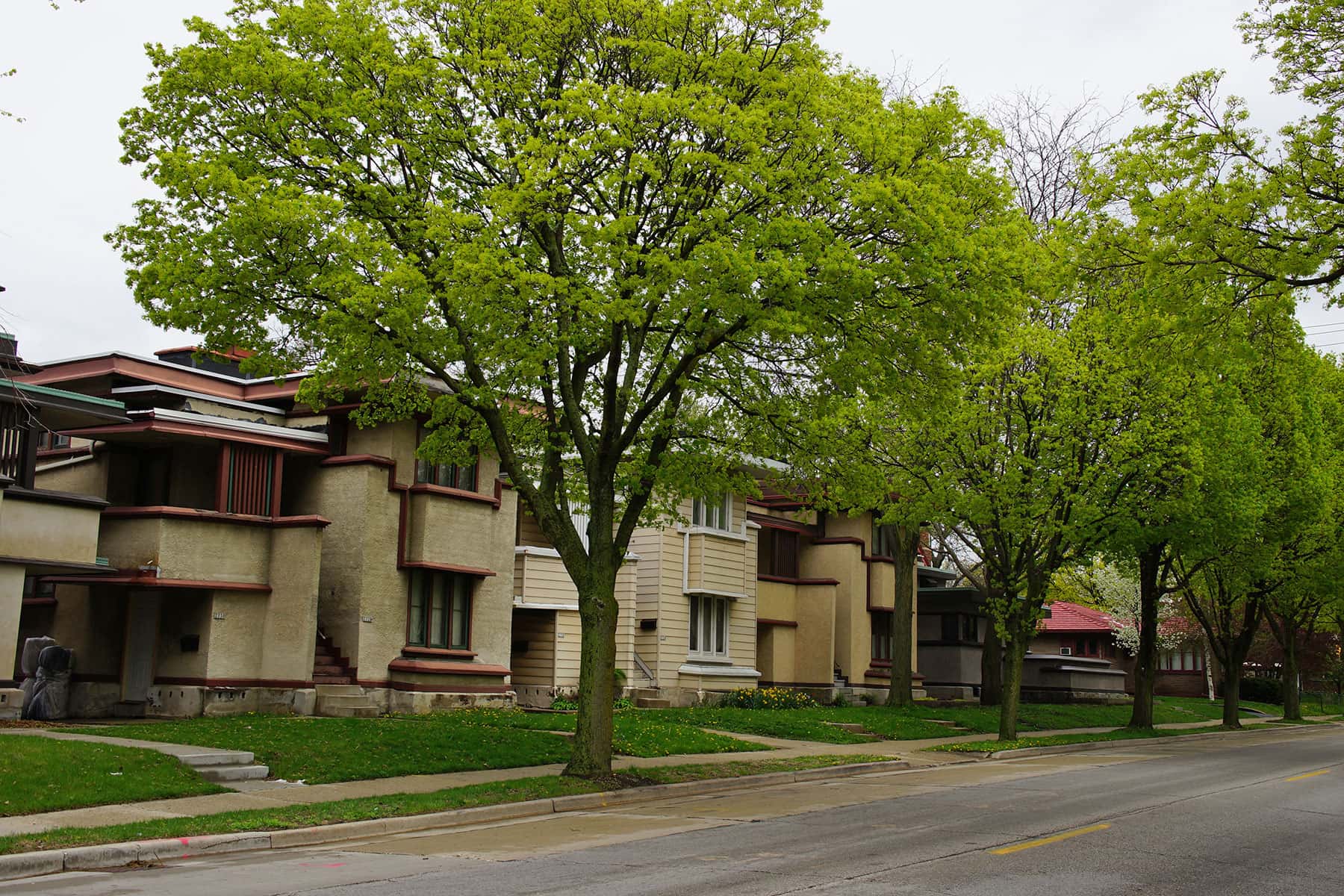 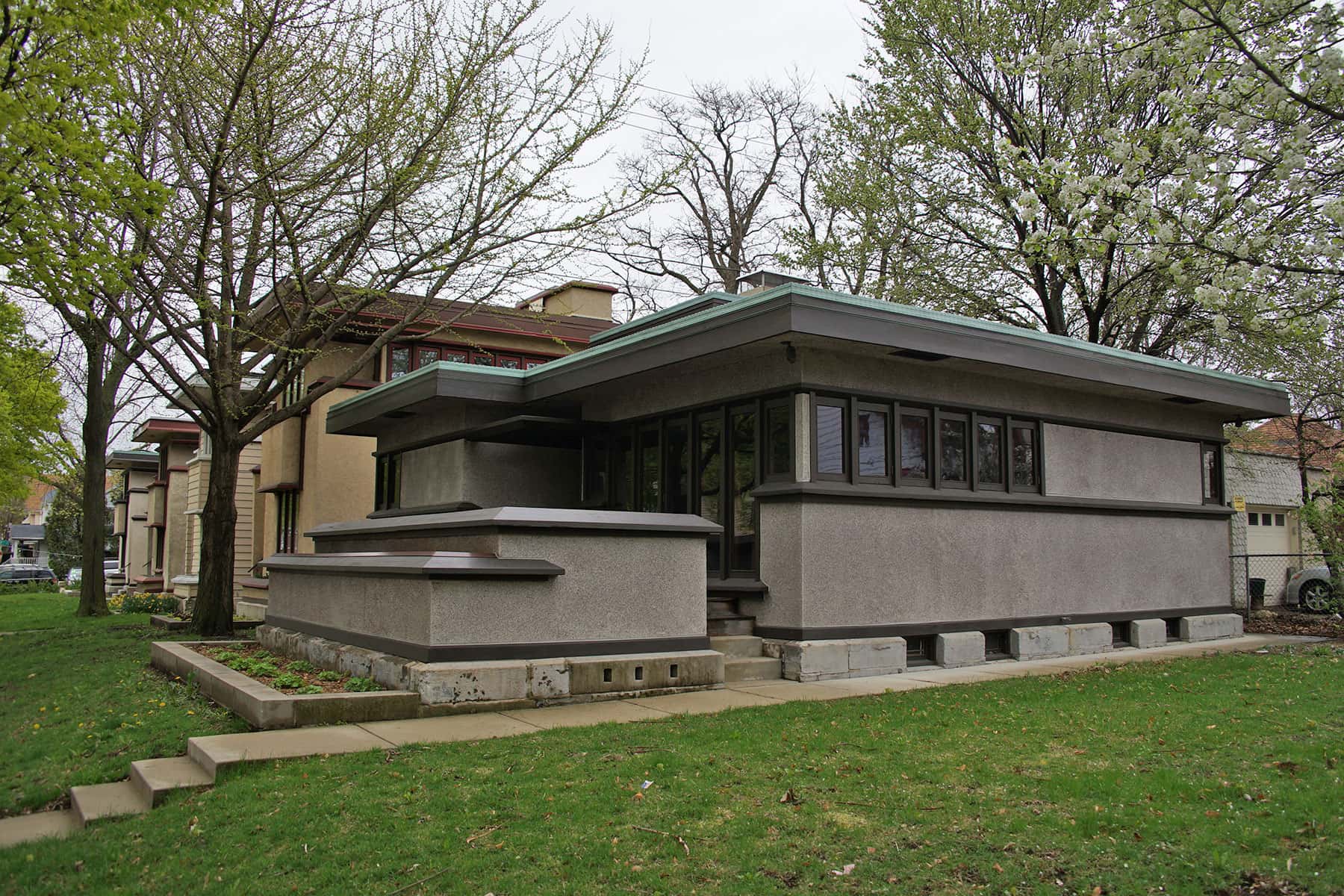 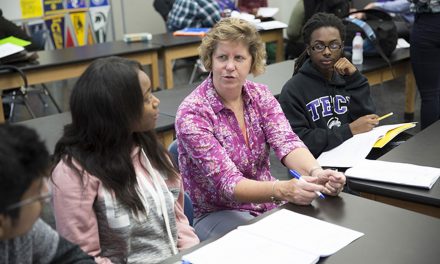 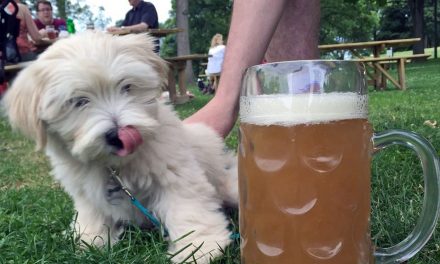 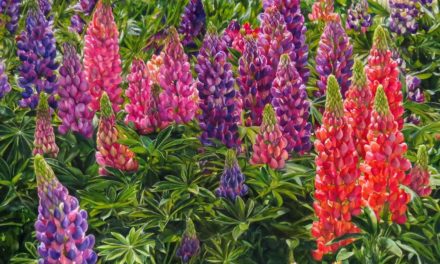 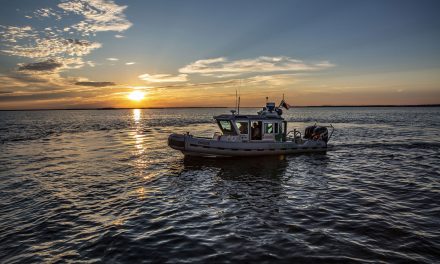