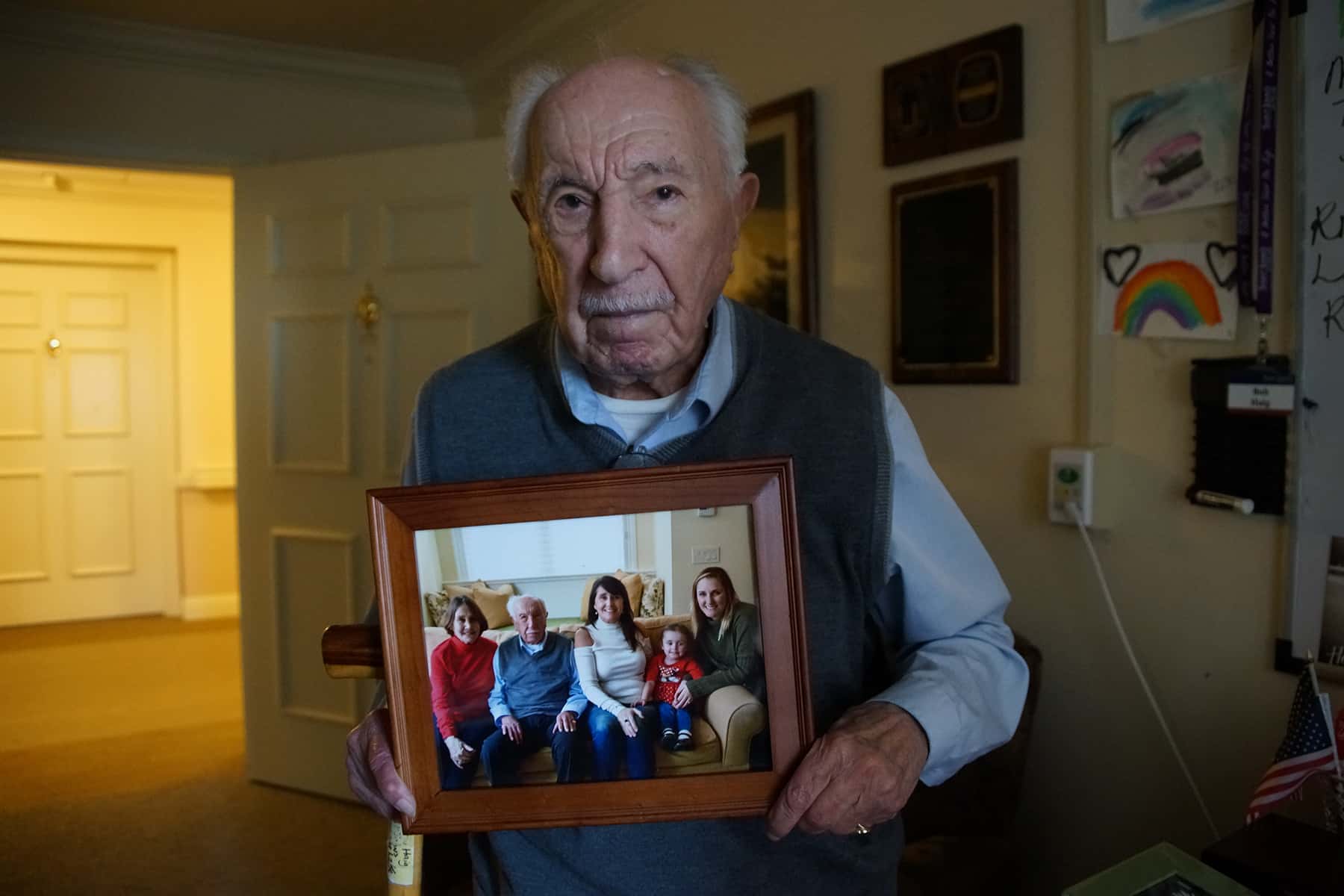 B. Artin Haig of Milwaukee died peacefully surrounded by loved ones on March 4 at the age of 104. His life was a remarkable journey from war-torn Armenia to America, where he raised a beloved family and prospered, becoming a renowned portrait photographer.

Born Haig Artin Kojababian in Armenia in 1914, less than a week after the start of World War I, he was orphaned by the age 5. He saw his mother dragged away by Turkish soldiers and his father, a math professor, disappeared. His family was wealthy and among the ruling class in their Armenian village of Hadjin.

He fled Armenia and lived with an uncle in Constantinople, then moved to Marseilles, France, and Buenos Aires, Argentina, before immigrating to New York when he was around 10 years old. There, a distant cousin owned a photography studio in Times Square. Haig wanted to photograph pretty girls and he asked his cousin, who took pictures for theater producer Flo Ziegfeld, what he needed to do to become a professional photographer.

“I learned photography from him. He made me study chemistry so I knew how to mix chemicals. I would add chemicals for more contrast,” said Haig.

While he was in high school, the always well dressed Haig worked at a grocery store for an uncle who operated a large Oriental rug business and as a messenger on Wall Street. He remembered the 1929 Wall Street crash, which led to the Great Depression. “But it didn’t affect me. We still worked, but tips were not as good.”

His skills as a photographer improved and eventually photography would become his life’s work. Haig moved to Washington, DC, and worked for Underwood & Underwood, a news photography company that had studios at hotels where brides would come to get their photos taken. At that time, Haig recalled, brides would arrange for photos to be taken by two or three photographers free of charge before choosing their favorite to hire.

He also found his own bride at Underwood & Underwood — his wife, Mabel, who was known as Caroline, was a receptionist at the firm. They were married for more than four decades before she died in 1977 of lung cancer.

Though he became known for his bridal photography, Haig was also Underwood & Underwood’s White House photographer, and he snapped photos of the most famous Washington resident. Haig and two assistants always traveled to the White House early to set up lights and cameras before President Franklin Roosevelt arrived. Haig got only seven to eight minutes to take as many pictures as he could, usually around a dozen shots, before the busy Roosevelt needed to be somewhere else.

“I would talk to him and when I got a good expression I snapped the picture,” said Haig.

He moved from Washington, D.C., to Dallas to work for Gittings, a prominent portrait studio at a time when portrait photography was big. Haig then moved to Milwaukee in 1954 and bought a photography studio next to Chapman’s Department Store across from the Pfister Hotel on Wisconsin Avenue.

He later opened up B. Artin Haig Photography studios elsewhere in the Milwaukee area. Haig continued taking photos into his 90s, by then using Hasselblad cameras. As his eyesight weakened, he used an assistant and had someone carry his camera equipment. He tried digital photography, but Haig never warmed up to it. To Haig, film remained the best medium. He received numerous awards for photography.

“Photography to me is as creative as any painting can be. I feel we can make a better picture than any painter can make it,” said Haig.

At the age of 93 he traveled back to his homeland with his daughters, for the first time since he fled the war with the help of the Kurdish people, but his village had been destroyed by the Turks during the Armenian genocide.

Haig was active at St. John’s on the Lake, regularly attending services in the chapel, entertaining family and friends and joining in social activities. He was an impeccable dresser which continued until his death.

He was also a longtime member of Christ Church in Whitefish Bay, and was deeply involved in Easter Seals and was a major donor. Haig was a member of Rotary Club beginning in 1947, and had near-perfect attendance at meetings. He was involved with several colleges in Milwaukee and a scholarship was given in his name at Cardinal Stritch College. 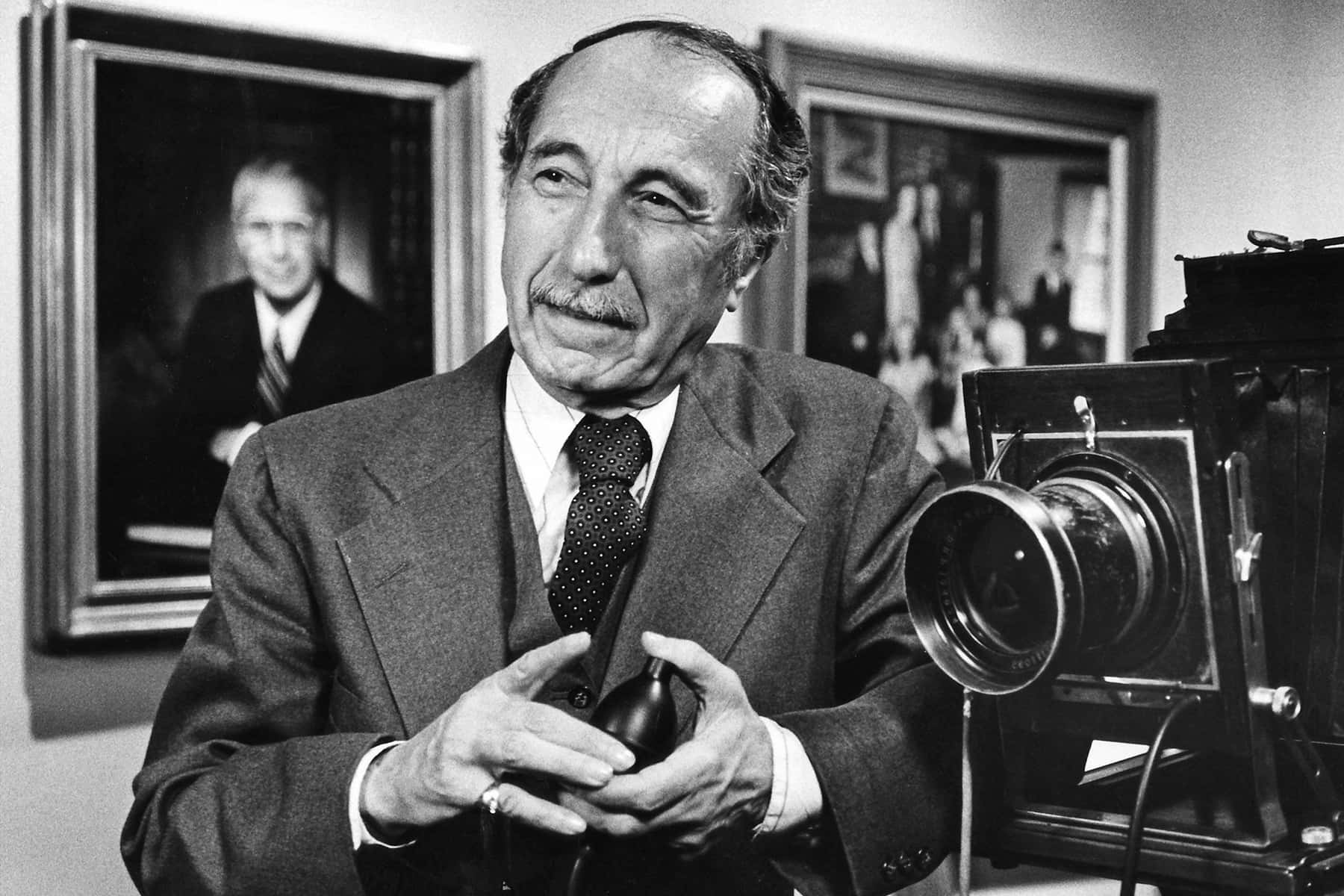 Lee Matz and B. Artin Haig 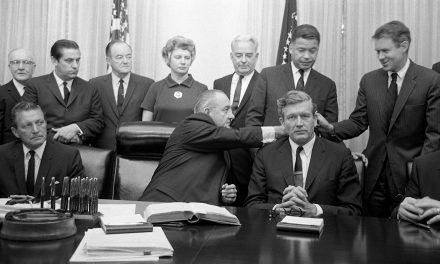 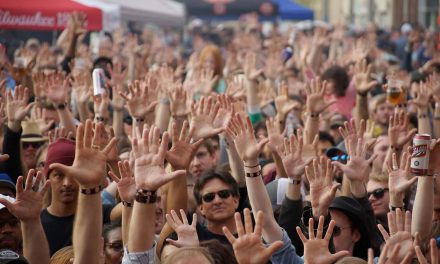 Pre-Pandemic Life: When the month of May meant being outside in the festive crush of humanity 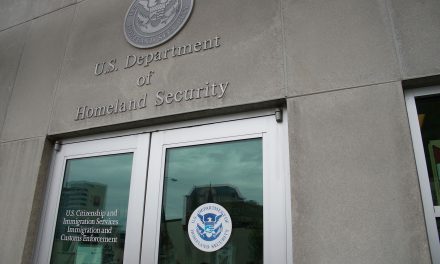 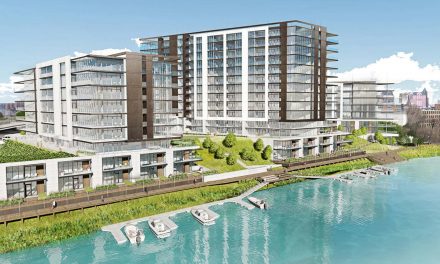