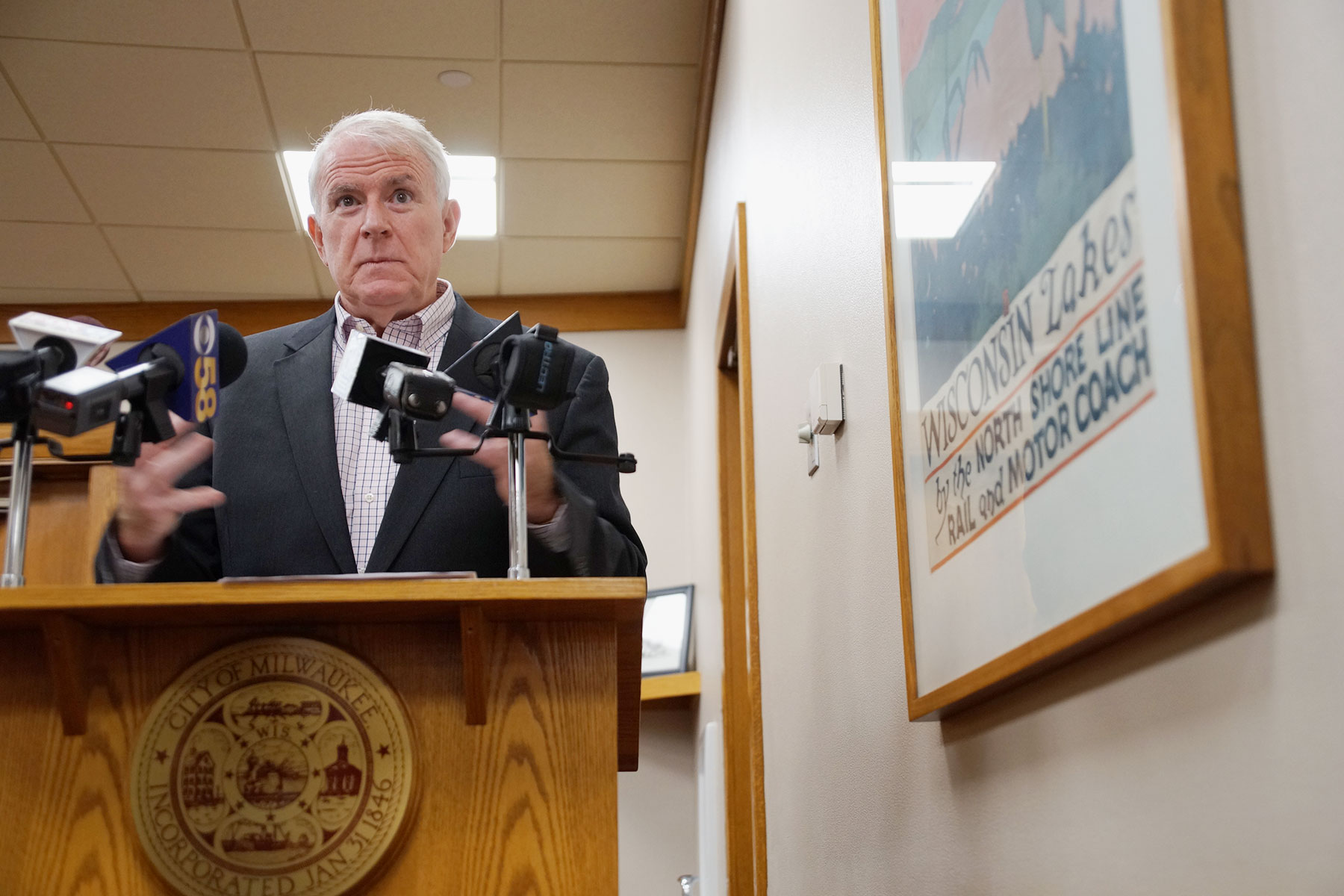 On August 16, Milwaukee Mayor Tom Barrett made a public statement regarding President Trump’s support of Neo-Nazi members and radical white supremacists involved in the Charlottesville, Virginia act of terrorism on August 12.

“Every day, I am impressed and humbled by the determination of our residents to make a better life for themselves, their families and their communities. In every part of our City, people are working, often more than one job, to provide for their families. Without fanfare and with great determination people are sacrificing and hoping for a better future and a piece of the “American Dream.” With his words, the President of the United States has intentionally and purposefully degraded the integrity, hope and aspirations of our residents and hundreds of millions of people across our country. With his words, the President has given white supremacists a free lane to run in; a lane in which they can whitewash history and trample on the rights and dignity of first and multigenerational Native and African Americans, Asian and Hispanic Americans, Muslim Americans, Jewish and Gay Americans – Americans all and Americans forever. We are one Nation under God, indivisible, with liberty and justice for all. We must all pledge to uphold those values, to work harder to insure those values.” – Mayor Tom Barrett 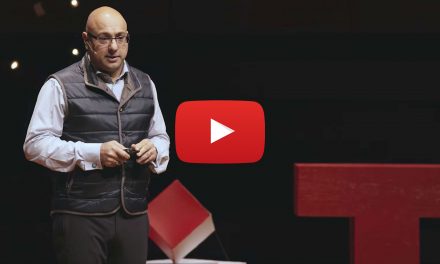 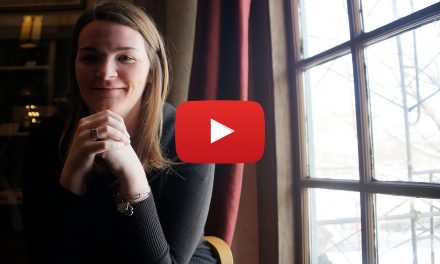 Video: Holding onto humor and hope as a family caregiver 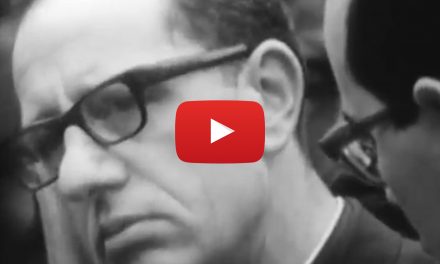 Video: When Milwaukee had courage to march against segregation 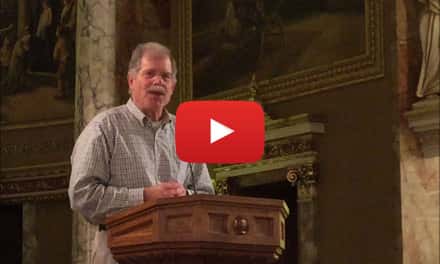