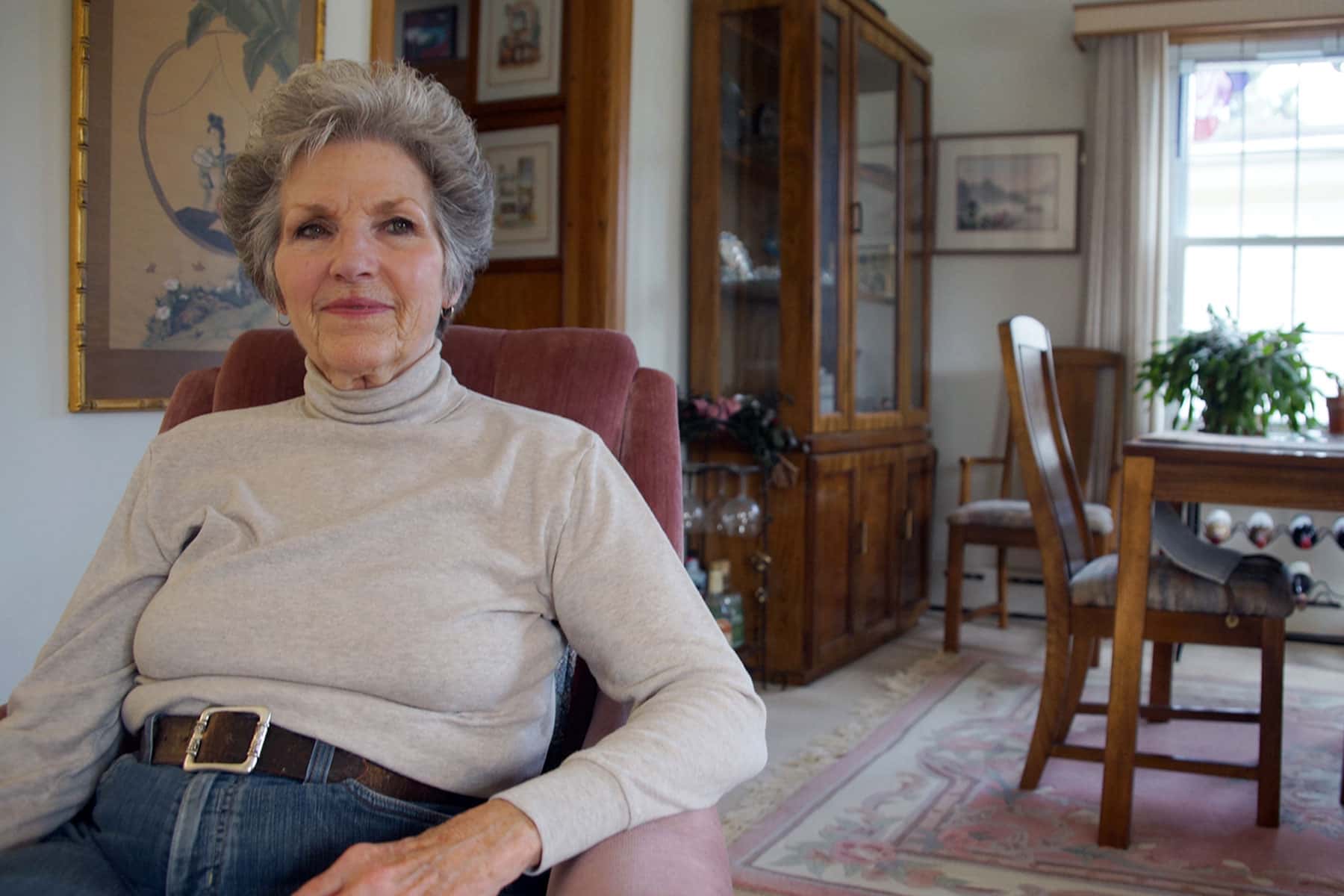 “Propaganda has always worked. Some methods and people are more effective and adept at delivering it than others. Today’s proliferation of sources for information and misinformation has greatly exacerbated that. Nonprofits are up against growing, more sophisticated and ever-louder message machines. To be effective in making their activities and good deeds known to the general public, nonprofits are going to have to innovate and find more effective means to communicate their messages.” – Jerrianne Hayslett

From being evacuated with her family out of Iran during the Islamic Revolution in 1979, to managing the public information of the many high profile Los Angeles courtroom trials of the 1990s, Jerrianne Hayslett has been a witness to the power of the news media, and the misuse of that public trust in the race for corporate profits. The award-winning author of “Anatomy of a Trial,” newspaper journalist, and world-traveling consultant on issues of law and media relations has made Milwaukee her home, and strives to bring social justice to her adopted city.

“The real drama is created outside the courtroom, sometimes by lawyers or attention-grabbers. Most, however, comes from the news media under pressure. Reporters and producers not wanting to be bested by their competition or replaced by someone else from their newsroom who can “deliver” more compelling reports, news managements who need to justify the resources they’ve committed to a trial.” – Jerrianne Hayslett 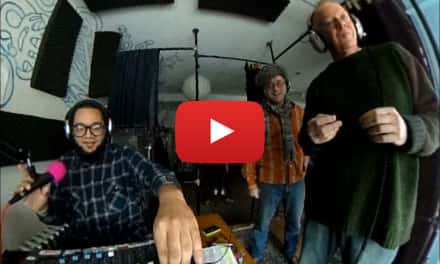 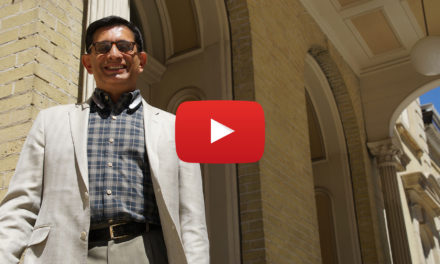 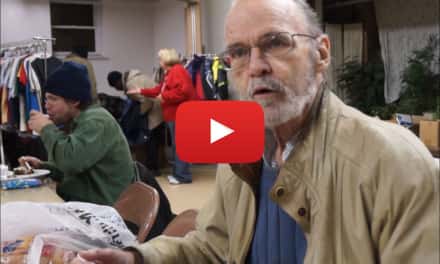 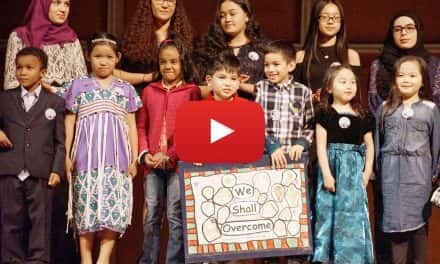 Video: We Shall Overcome