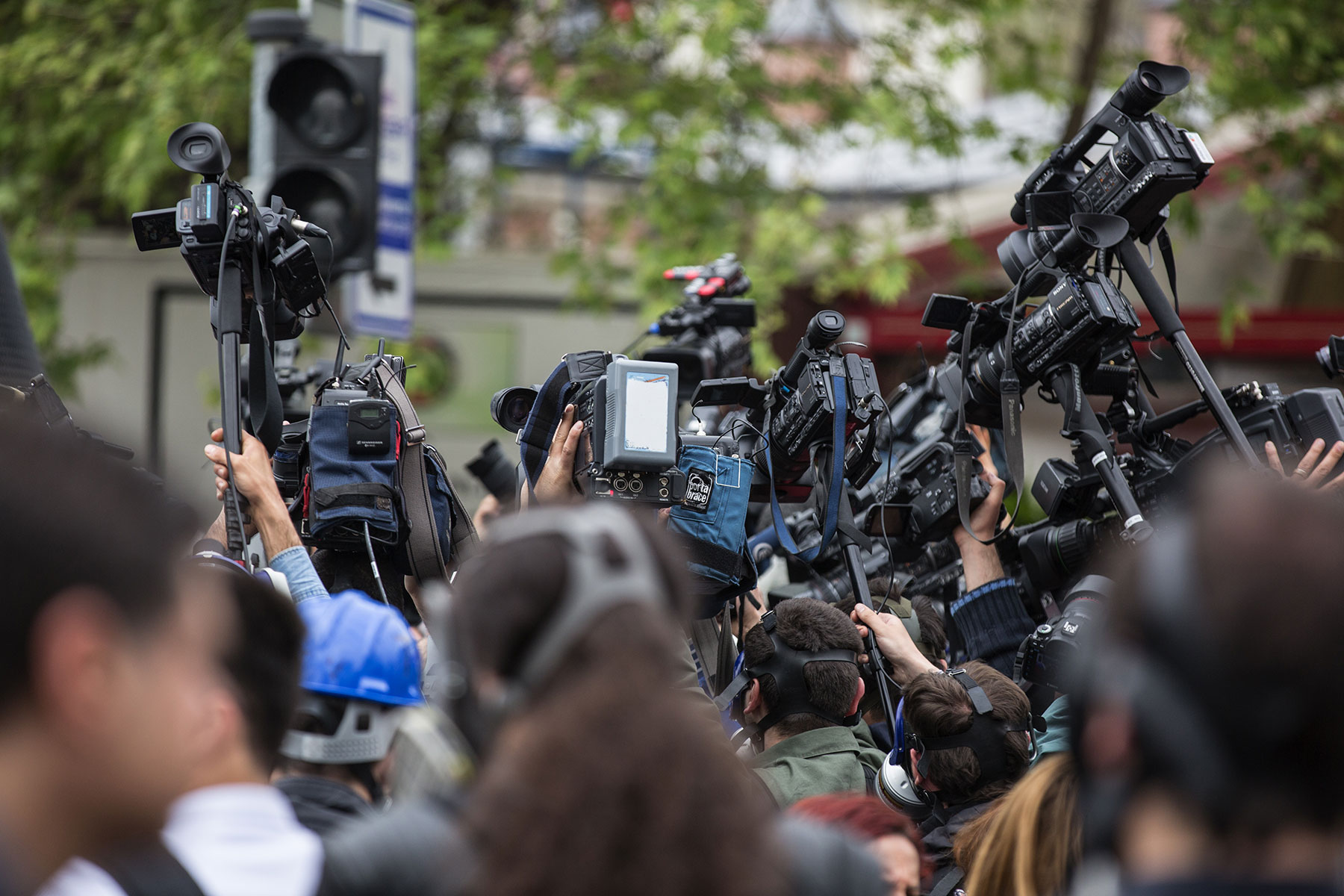 The United States has a gun violence epidemic. Headline after headline provide the evidence. But at what point does our staunch adherence to journalistic norms and routines become journalistic negligence in perpetuating this epidemic?

A recent study showed that 30 percent of mass killings were potentially inspired by previous mass killings and singled out sensational, detailed news media coverage as a possible factor for this contagion. And as the late Steve Buttry wrote, “It’s undeniable that the limelight that journalism provides is an incentive that appeals to mass killers.”

Initial evidence suggests the alleged perpetrator in the Freeman High School shooting in Washington state earlier this week was “obsessed” with previous school shootings and sought out media on the incidents.

But many journalists appear to disregard or be unaware of the connection between news coverage and “copycat” acts. There is a great divide between what we know from research and actual practice.

Case in point: Officials in Oregon recently announced they had completed an investigation of the 2015 mass shooting at Umpqua Community College in Roseburg. The shooting had been largely out of the news until investigation findings were released. Among the material released was the perpetrator’s so-called manifesto, in which he writes admiringly of past mass shooters, and 64 photos that included the perpetrator posing with a weapon.

Almost all news outlets named, pictured and extensively quoted the perpetrator and his manifesto, with The Oregonian in Portland even running a surveillance video of the perpetrator purchasing a gun just two days before the rampage and a gallery of all 64 photos. The Register-Guard in Eugene placed the victims’ photos at the top of its online news story, but in the physical newspaper the following day, the front page featured a photo of the perpetrator posing with a weapon.

The coverage of the UCC investigation is, lamentably, reflective of recent research findings that show that journalists are largely supportive naming and picturing the perpetrator and publishing perpetrator statements, videos and/or manifestos. More important, journalists were hesitant to acknowledge a connection between coverage and a contagion effect — despite the evidence.

It is understandable that journalists may not want to believe their work contributes to further carnage. It is also difficult for journalists to connect their specific story, headline, photo or page design to a specific act of violence.

An Oregon Public Broadcasting reporter and producer stated that they would not run the UCC perpetrator’s name or quote the manifesto in an effort to minimize media sensationalism.

Other journalists have made similar choices, notably CNN’s Anderson Cooper in the aftermath of the 2016 Orlando shooting.

So where do we go from here?

We recognize that journalism is a 24/7 business, and newsrooms are strapped for time and resources and bear enormous amounts of pressure in a time of great uncertainty. These are daunting challenges.

But perhaps mass shootings—and our larger gun violence problem—warrant a changed journalistic approach to reporting an epidemic that has already claimed more than 10,000 lives this year.

We don’t claim to have all the answers, but we do have a few suggestions to start (or continue) the conversation:

To begin, a deeper understanding of the effects of mass shooting coverage is needed. Researchers need better approaches to engaging news professionals. And news professionals need continuing education—which is not standard in most newsrooms—that includes the latest academic research.

We need to rethink the typical news coverage model (as some news outlets are already doing) when covering a mass shooting and its aftermath. Is publishing perpetrator-centric content “in the public interest” truly worth the potential harm?

Journalists must especially consider how they report the “who,” given the contagion effect. No Notoriety, a nonprofit organization advocating for changed practices in mass shooting coverage, urges journalists to “limit the name and likeness of the individual in reporting after initial identification” and instead “elevate the names and likenesses of all victims killed and/or injured.”

We know that some would-be mass shooting perpetrators are inspired by media attention. Let’s not keep giving them what they want. 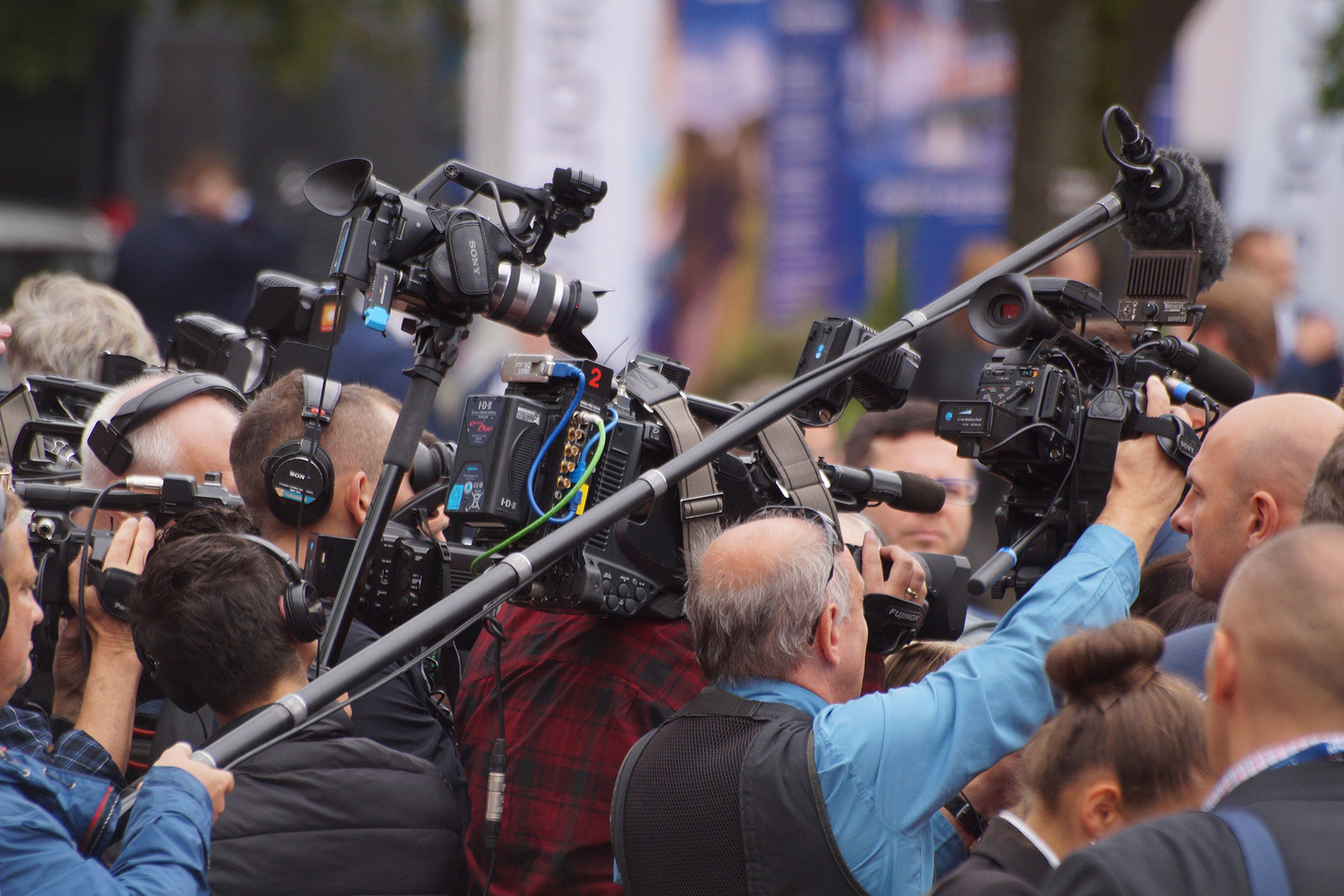 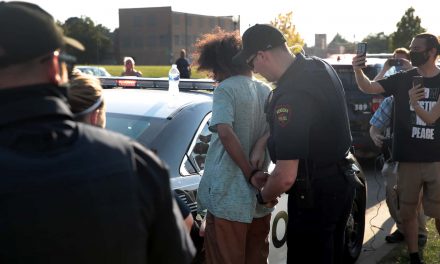 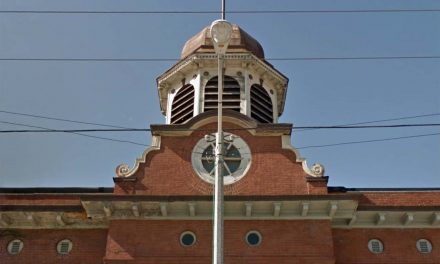 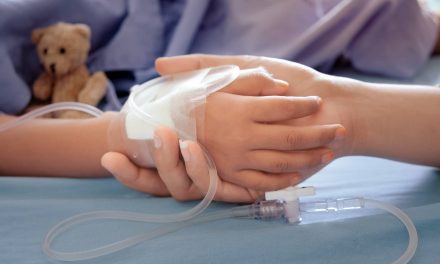