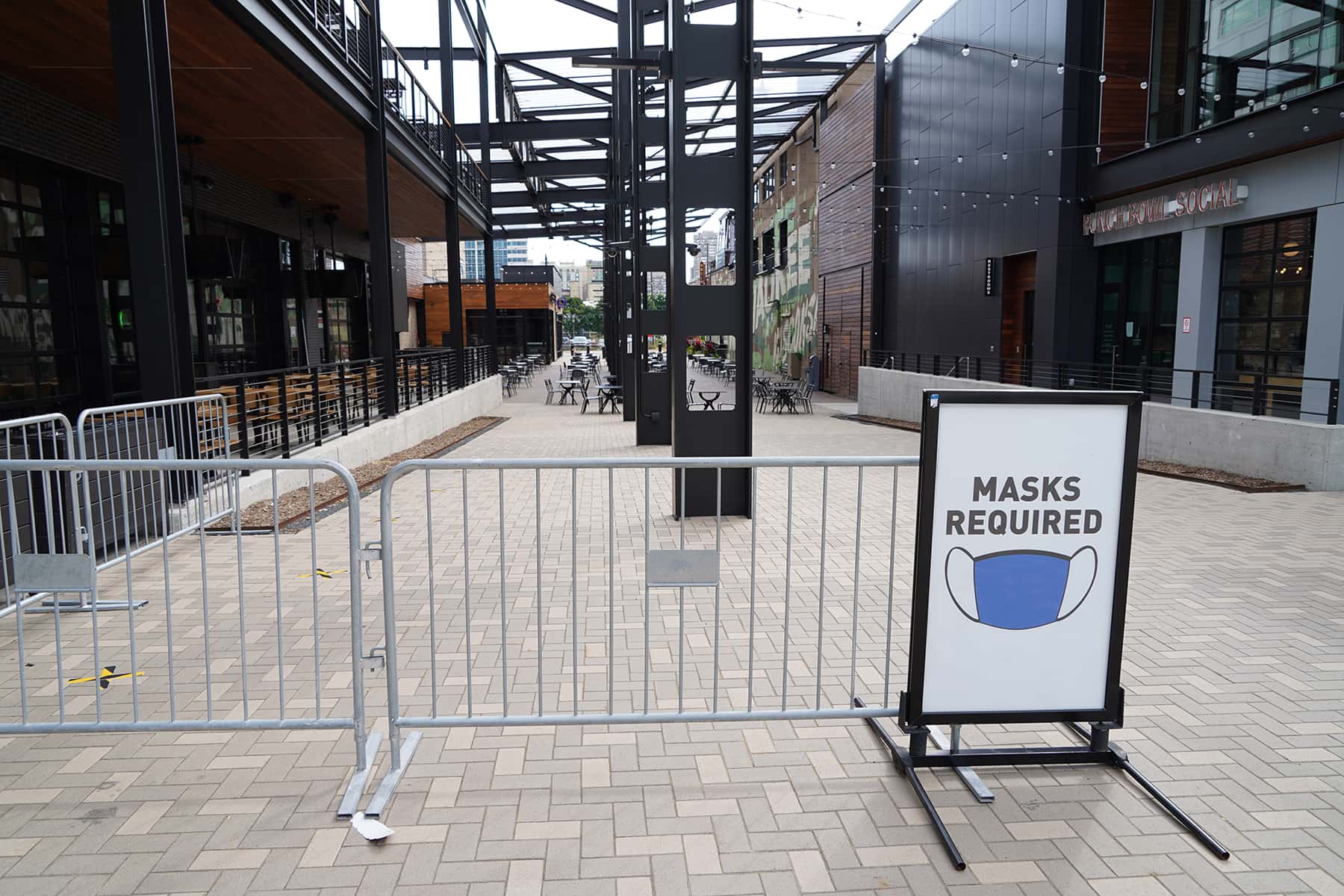 April marked the most dramatic and dangerous phase of the COVID-19 crisis in the United States. Deaths were increasing, bodies were piling up in refrigerated trucks outside hospitals in New York City, and ventilators and personal protective equipment were in desperately short supply. The economy was falling off the proverbial cliff, with unemployment soaring to 14.7%.

Since then, supplies of medical and protective equipment have improved. Doctors are figuring out when to put patients on ventilators and when to take them off. We have recognized the importance of protecting vulnerable populations, including the elderly. The infected are now younger on average, further reducing fatalities. With help from the Coronavirus Aid, Relief, and Economic Security (CARES) Act, economic activity has stabilized, albeit at lower levels. Or so we are being told.

In fact, the more dangerous phase of the crisis in the US may actually be now, not last spring. While death rates among the infected are declining with improved treatment and a more favorable age profile, fatalities are still running at roughly a 1,000 a day. This matches levels at the beginning of April, reflecting the fact that the number of new infections is half again as high.

Mortality, in any case, is only one aspect of the virus’s toll. Many surviving COVID-19 patients continue to suffer chronic cardiovascular problems and impaired mental function. If 40,000 cases a day is the new normal, then the implications for morbidity – and for human health and economic welfare – are truly dire.

And, like it or not, there is every indication that many Americans, or at least their current leaders, are willing to accept 40,000 new cases and 1,000 deaths a day. They have grown inured to the numbers. They are impatient with lockdowns. They have politicized masks.

This is also a more perilous phase for the economy. In March and April, policymakers pulled out all the stops to staunch the economic bleeding. But there will be less policy support now if the economy again goes south. Although the Federal Reserve can always devise another asset-purchase program, it has already lowered interest rates to zero and hovered up many of the relevant assets. This is why Fed officials have been pressing the Congress and the White House to act.

Unfortunately, Congress seems incapable of replicating the bipartisanship that enabled passage of the Cares Act at the end of March. The $600 weekly supplement to unemployment benefits has been allowed to expire. Divisive rhetoric from Donald Trump and other Republican leaders about “Democrat-led” cities implies that help for state and local governments is not in the cards.

Consequently, if the economy falters a second time, whether because of inadequate fiscal stimulus or flu season and a second COVID-19 wave, it will not receive the additional monetary and fiscal support that protected it in the spring. The magic bullet on which everyone is counting, of course, is a vaccine. This, in fact, is the gravest danger of all.

There is a high likelihood that a vaccine will be rolled out in late October, at Donald Trump’s behest, whether or not phase 3 clinical trials confirm its safety and effectiveness. This specter conjures memories of Gerald Ford’s rushed swine flu vaccine, also prompted by a looming presidential election, which resulted in cases of Guillain-Barré syndrome and multiple deaths. This episode, together with a fraudulent scientific paper linking vaccination to autism, did much to help foster the modern anti-vax movement.

The danger, then, is not merely side-effects from a flawed vaccine but also widespread public resistance even to a vaccine that passes its phase 3 clinical trial and has the support of the scientific community. This is especially worrisome insofar as skepticism about the merits of vaccination tends to rise anyway in the aftermath of a pandemic that the public-health authorities, supposedly competent in such matters, failed to avert.

Studies have shown that living through a pandemic negatively affects confidence that vaccines are safe and disinclines the affected to vaccinate their children. This is specifically the case for individuals who are in their “impressionable years” (ages 18 to 25) at the time of exposure because it is at this age that attitudes about public policy, including health policy, are durably formed. This heightened skepticism about vaccination, observed in a variety of times and places, persists for the balance of the individual’s lifetime.

The difference now is that Trump and his appointees, by making reckless and unreliable claims, risk aggravating the problem. Thus, if steps are not taken to reassure the public of the independence and integrity of the scientific process, we will be left only with the alternative of “herd immunity,” which is no alternative at all. All this serves as a warning that the most hazardous phase of the crisis in the United States will most likely start next month. And that is before taking into account that October is also the beginning of flu season. 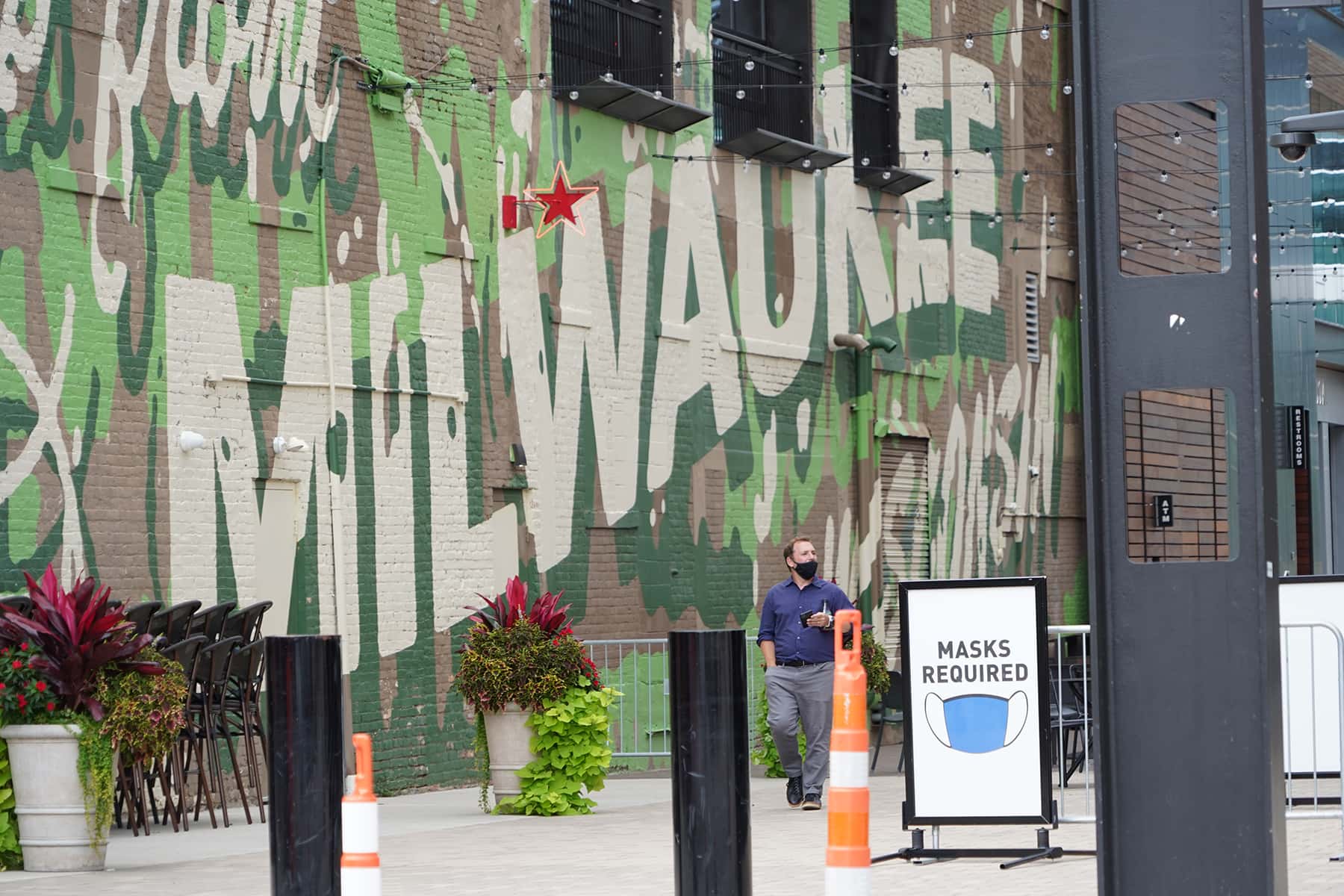 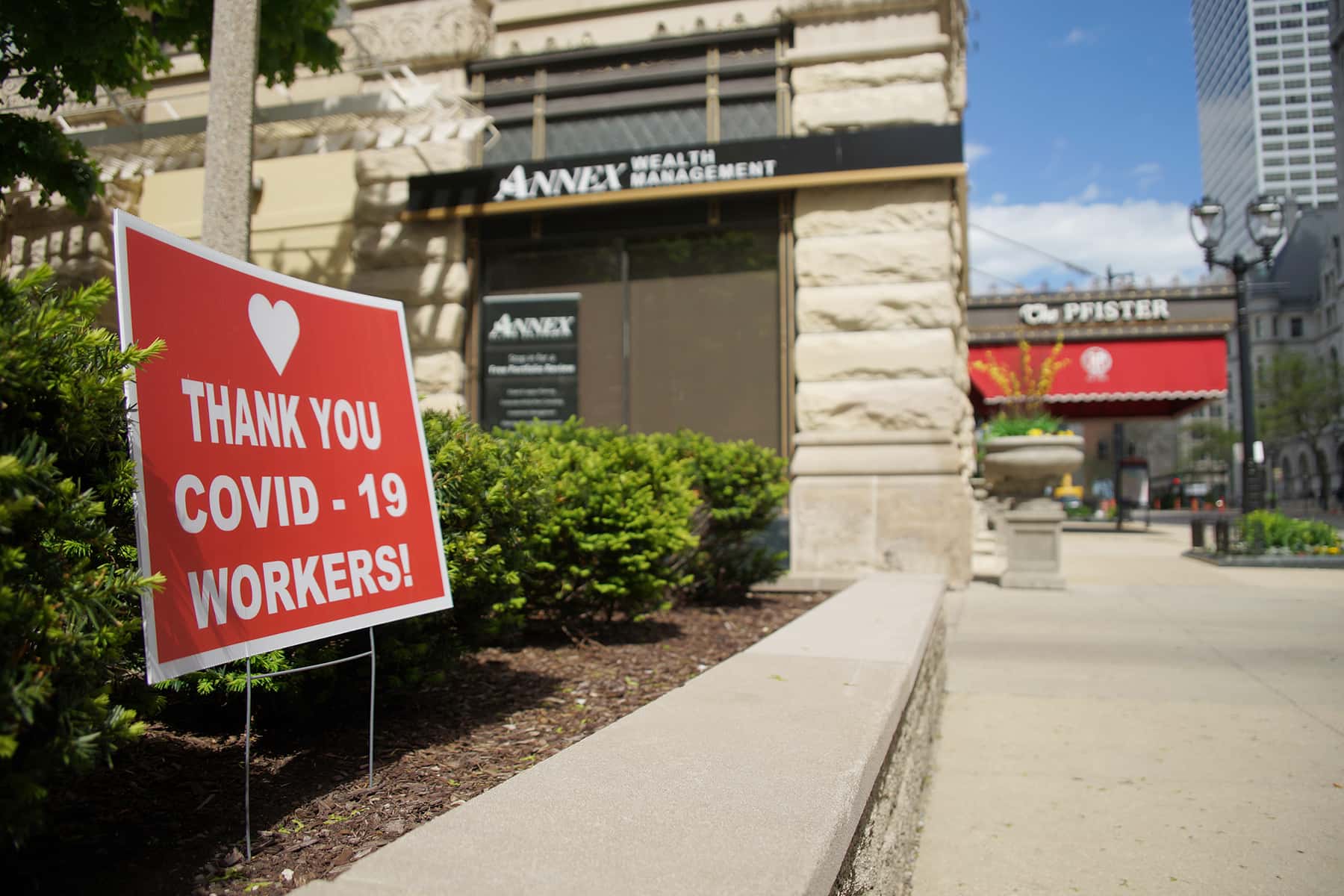 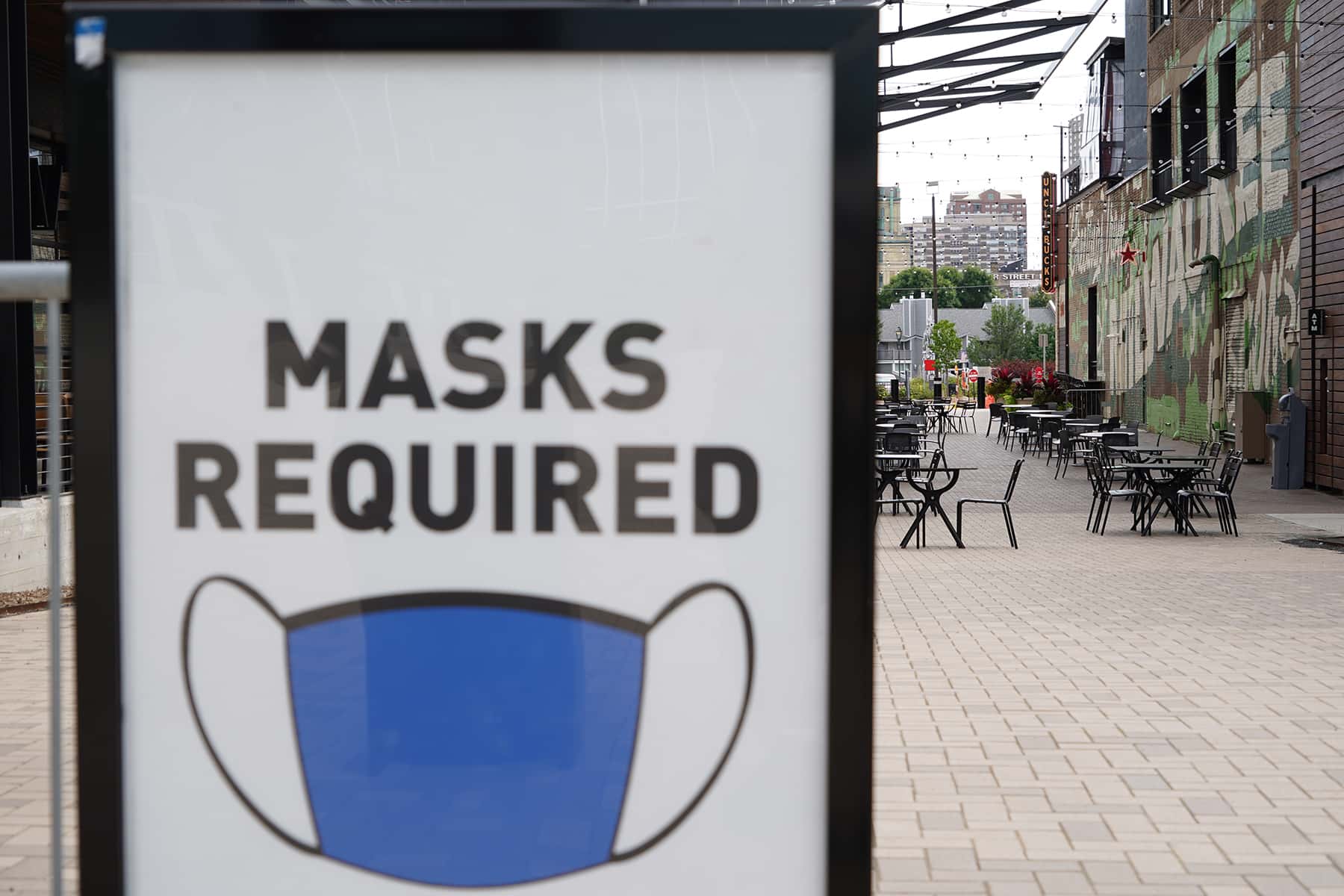 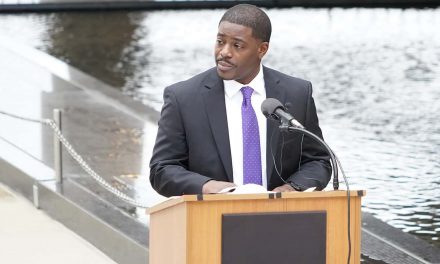 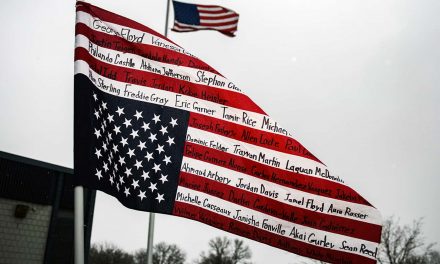 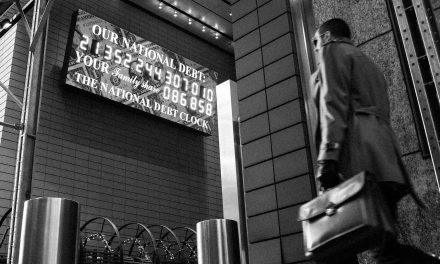 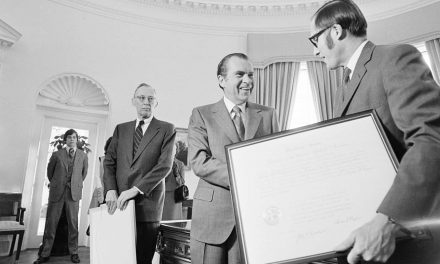