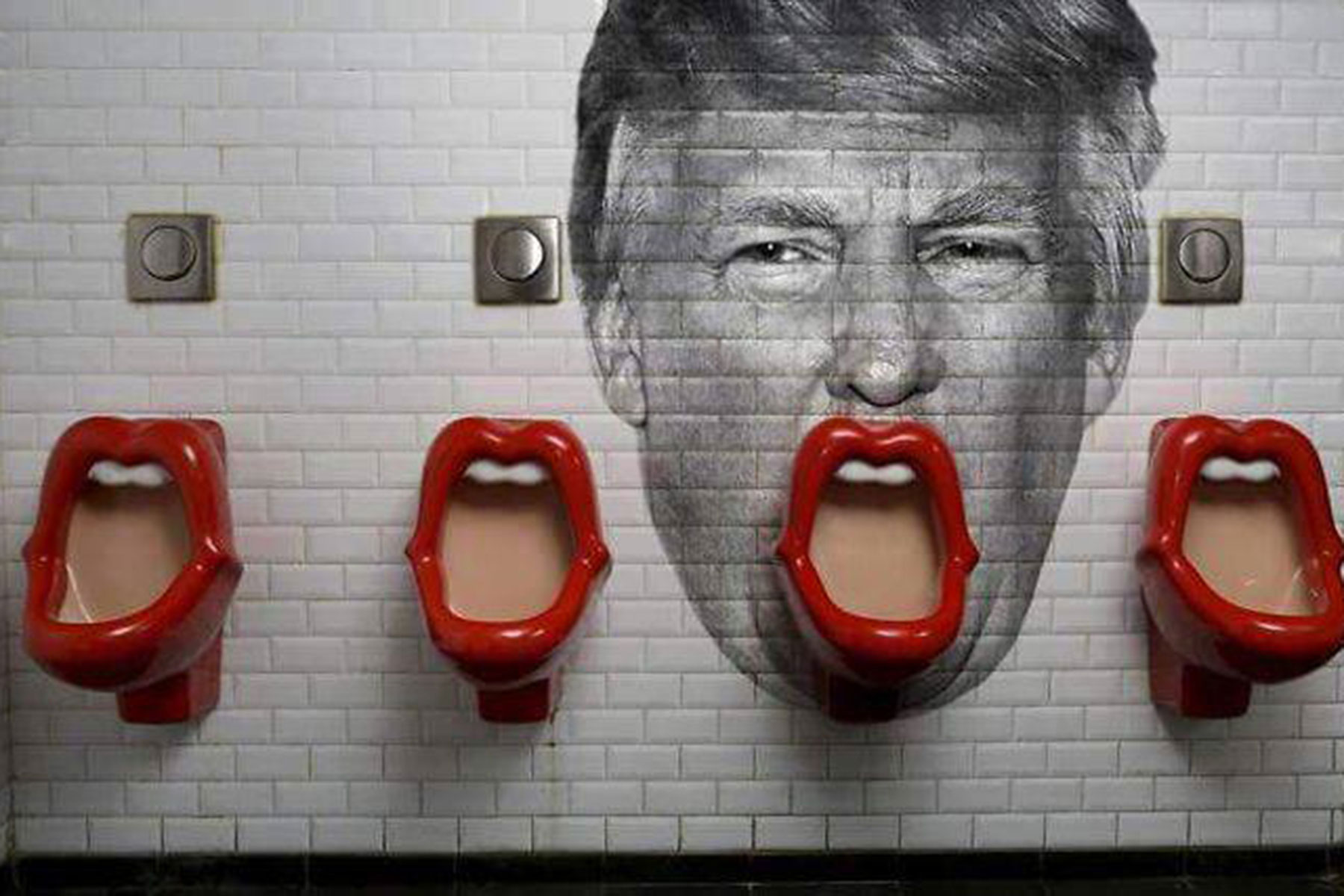 These words are a continual presence these days. I hear them a couple hundred times a day, in one form or another. I read them in desperate social media outbursts. I find them in my inbox from friends and from strangers. I hear them in my own head.

They are the symptoms of a shared sickness we now find ourselves afflicted with; a sprawling homegrown mental health crisis, the genesis of which can be traced to a single Wednesday morning in November. They are part of a growing national neurosis brought on by a continual assault on decency and sanity and goodness by those in power.

Mental health is a daily battle, even on our best days.

During any given year in America, one in five adults (nearly 44 million people) experiences mental illness — 10 million of these people finding their lives fundamental impacted by their internal, invisible maladies.

The personal toll of these diseases is almost incalculable: debilitating mood disorders, propensity toward addiction, susceptibility to physical illness, and regular feelings of isolation and hopelessness.

Nearly 45, 000 people die here by suicide each year, with 25 attempts for each of these deaths. Many of these premature passings are have direct or indirect lines to undiagnosed, or treated but ultimately insurmountable sickness. On any given moment, millions of people are fighting a battle in their own heads just to stay here.

These are days that tax people’s already burdened mental defense systems and emotional reserves, by relentlessly targeting their places of vulnerability:

The real and manufactured emergencies designed by this President, the daily legislative attacks on vulnerable people groups, the normalized acts of violence he not only tolerates but incites, the not-at-all-sane behavior in matters of national security, environmental stewardship, and human rights.

In other words, this President is straight-up out of his mind—and lots of good, already hurting people see it clearly. They understand the gravity of these moments for our nation and they are rightly terrified by the lack of accountability.

Men and women already prone to depression and anxiety, normally driven to despair without any discernible cause or reason, now also have objective data that makes that hopelessness quite sensible.

This Presidency is slowly kiIIing people.

Like forcing a person suffering from Asthma into an enclosed space and making them exert themselves over and over without rest; surrounding them with every allergen and trigger their illness has—and with great joy, watching them gradually suffocate.

And a growing number of otherwise mentally healthy people are developing the PTSD from an Administration whose malevolence and contempt for life is beyond comprehension. They too are finding the space within their own heads to be a dangerous one as they live within it all.

What worse, the President’s boundless attacks on reality, his continual gas-lighting of otherwise sensible people, and his reckless fake news conspiracy theories, aren’t just making those who oppose him prone to head sickness — it’s doing the same to his supporters.

He is playing on their paranoia, instability, and fear; ratifying their latent or active neuroses, and justifying the ways they now act out in both emotional and physical violence.

We are seeing daily assaults in subways and on city streets and in grocery stores, by people whose own illnesses and frailties have been triggered by the incendiary language and lies continually perpetuated from the top.

America is not well and it’s leaders are fine with that.

It’s no coincidence that the President and his Administration have drastically reduced funding for mental healthcare and removed barriers from ill people accessing firearms. This chaos is what it thrives upon and desires.

In an environment populated by emotionally fragile and mentally unhealthy people, it’s much easier to act without accountability and to continue to take away resources, personal liberties, and human rights without recompense.

Mental illness is rarely treated with the same urgency and seriousness as physical illness, and the dismissal is even more profound in days when people feeling deep sadness and great empathy for others are derided as “snowflakes.” The callousness of these days makes brain maladies nonexistent, or worse — worthy of ridicule.

The President and those who support him are counting on sick people growing too tired from pushing back, too overwhelmed fighting their inner demons, and too hopeless at the story to go on.

We can’t allow that.

We need to keep our eyes and ears open to the pain of others right now; to hear the suffering in their words or that buried in their silence — and to move toward it. We need to linger long enough to see them; to notice their withdrawal and absence, and to make sure they’re OK. We need to use the resources currently available of therapists, doctors, and counselors who understand these invisible sicknesses and how very real they are.

We need to gather in community to bolster and encourage one another, and to remind people that they aren’t alone in the wars they wage to get better. We need to reach out to people in our own despair, in our sadness, in our own fight to stay here. And we all need to carry one another and care for one another, realizing that this Administration has no desire to, and in fact is doing willful damage.

We are not well, America. Our leaders are really not well. We need to vote for our health and for our lives. We need to get well together. 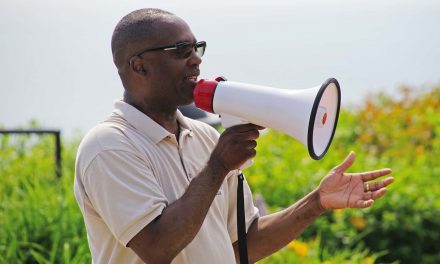 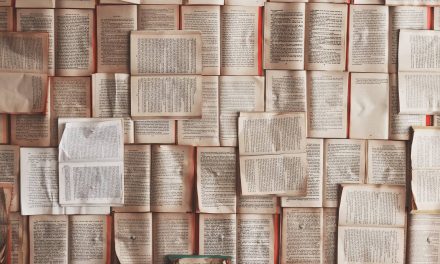 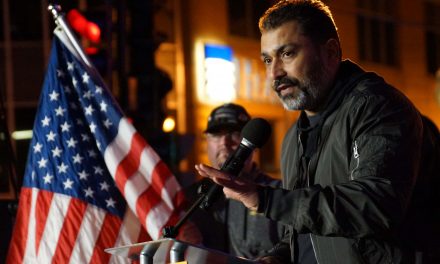 Pardeep Kaleka: Interfaith service kicks off 2020 DNC with celebration of unity and hope 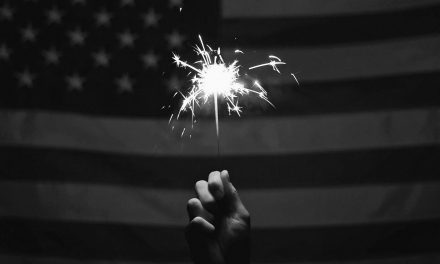