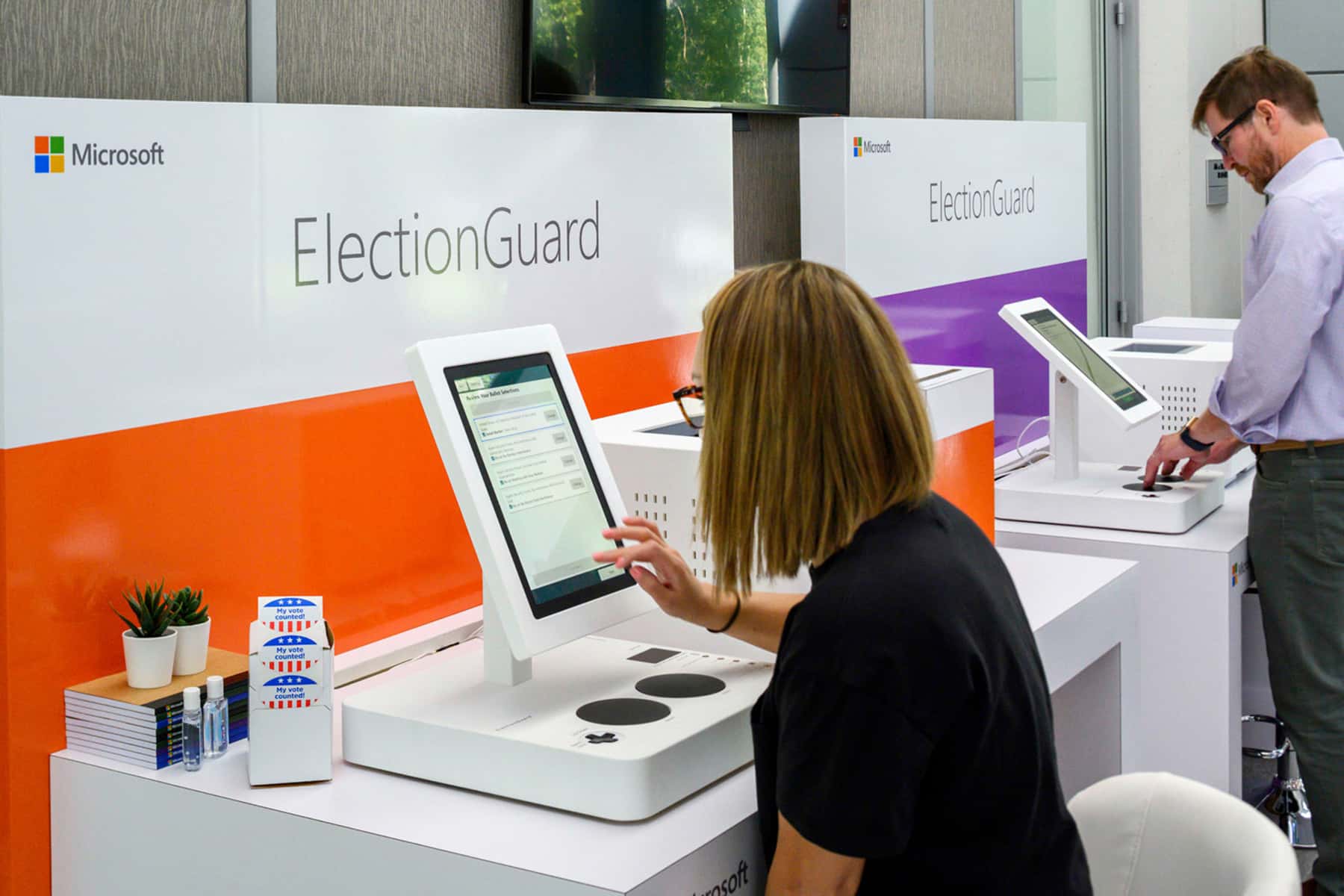 The Wisconsin Elections Commission, Rock County, and the Town of Fulton are partnering with Microsoft and VotingWorks to test new voting technology during the Spring Primary on Tuesday, February 18.

Voters in the Town of Fulton will test a voting system that uses Microsoft’s new ElectionGuard software that allows voters to verify that their ballot was counted. And because this is a test, local election officials will be hand counting all paper ballots voters cast to verify the winners.

“Wisconsin is a leader in developing technology for election administration and security, so we’re eager to see this new technology in a polling place being used by real voters,” said Meagan Wolfe, administrator of the Wisconsin Elections Commission. “We hope this pilot test will give us further insights into how the system works and whether voters like it. We can use this data as we try to make elections in Wisconsin even more secure, usable and accessible.”

Microsoft’s ElectionGuard is open-source software which any voting equipment maker is free to use in its existing products. ElectionGuard generates a ballot tracking code which voters can use to verify their vote counted in the final tally. Each vote is recorded and encrypted on a touchscreen ballot marking device as well as printed on a paper ballot. Anyone may download the software and test its security. Technical information about ElectionGuard is available on Microsoft’s website.

VotingWorks is a non-profit voting software company that does not currently operate in Wisconsin. VotingWorks modified its systems to integrate ElectionGuard for this pilot test and is supplying the ballot marking devices and other supporting voting equipment.

The six-member, bipartisan Wisconsin Elections Commission discussed and unanimously approved working with Microsoft to test ElectionGuard in June 2019. However, the VotingWorks/ElectionGuard system has not been certified for standard use in Wisconsin.

WEC Deputy Administrator Richard Rydecki and his team of voting equipment specialists tested the system for pilot use on February 6, employing the same protocol WEC uses to certify systems that have been approved for sale in Wisconsin. The system performed well during testing and Rydecki and Wolfe are confident it conforms to state certification standards applicable to conducting a non-partisan primary.

VotingWorks, Microsoft, and WEC staff will be in the Town of Fulton on Election Day to support the pilot. The final reported results will come from a hand count of the paper ballots, conducted by the local board of canvassers after the polls close on election day. This tally will be verified against the VotingWorks and ElectionGuard tabulation systems.

Additionally, WEC staff will receive results of research, conducted on election day and the day after, which will measure if the new voting system has increased voter confidence that their ballot counted as a result of using the system.

Located 8 miles north of Janesville and 30 minutes south of Madison, the Town of Fulton is a rapidly growing community of 3,257 residents in Rock County. Based on past turnout in spring primaries, the WEC expects about 400 town residents to vote in the primary.

Wolfe said one reason the Town of Fulton was selected is because its size will give the partners enough data to analyze, but it is not so large that the required hand-counting will take too long.

“We thank Microsoft for approaching WEC staff about testing this new voting verification technology in Wisconsin,” Wolfe said. “And thank you to VotingWorks for stepping in to provide a system that voters can use for the testing.” 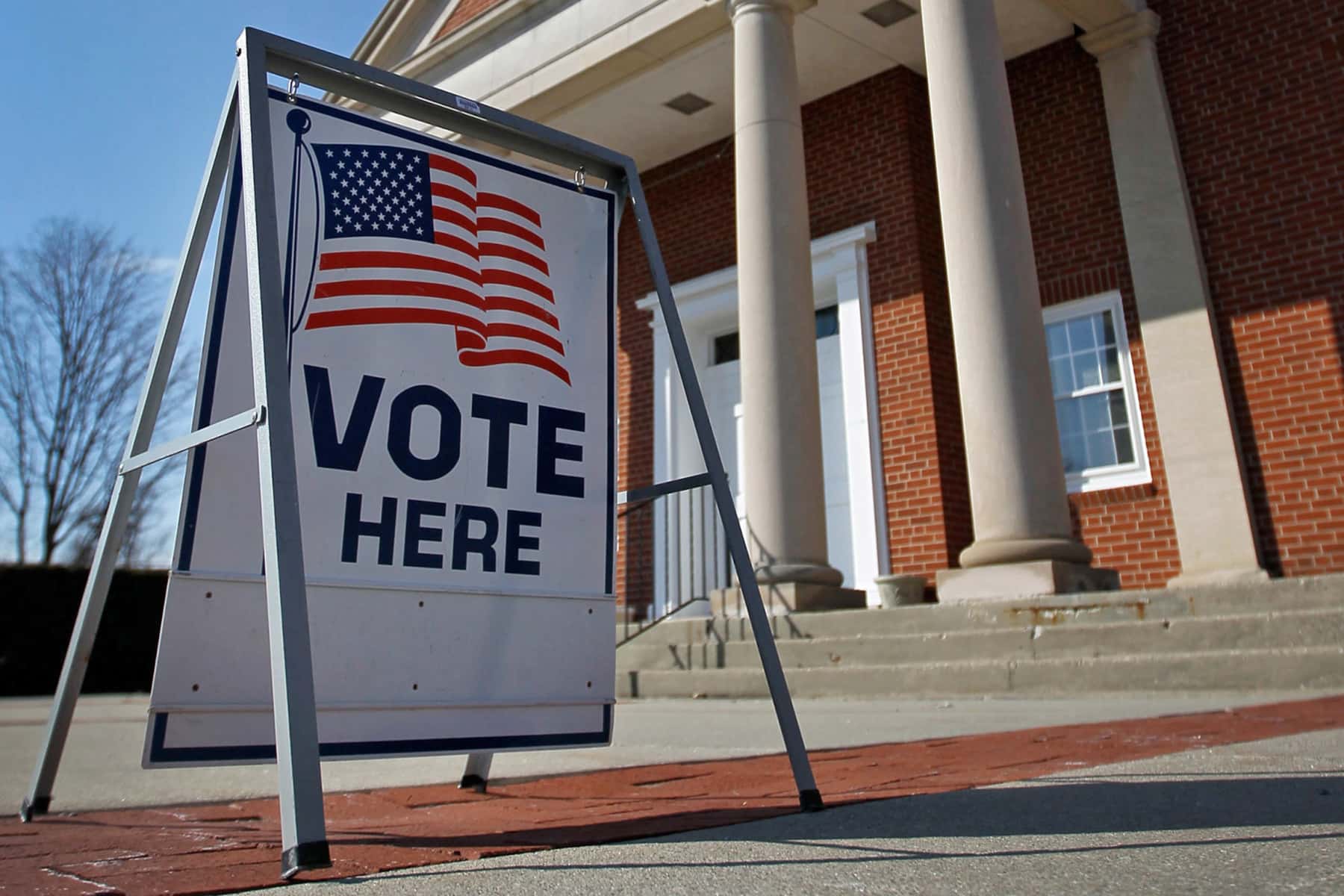 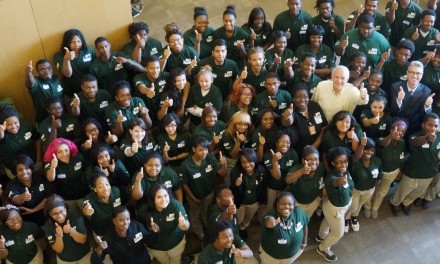 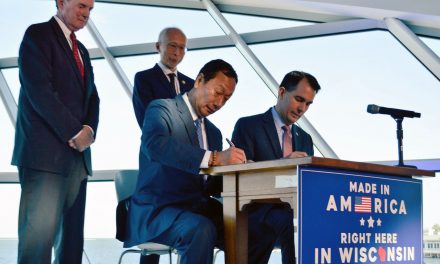 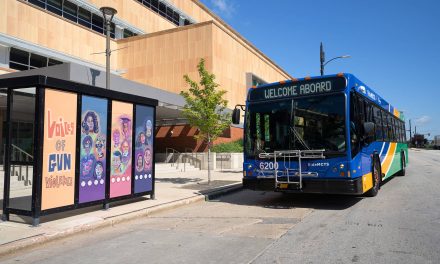 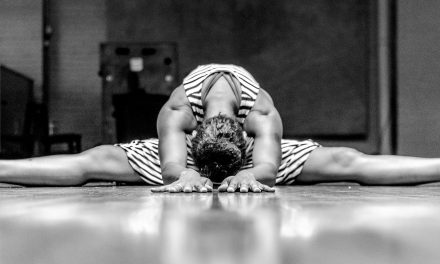