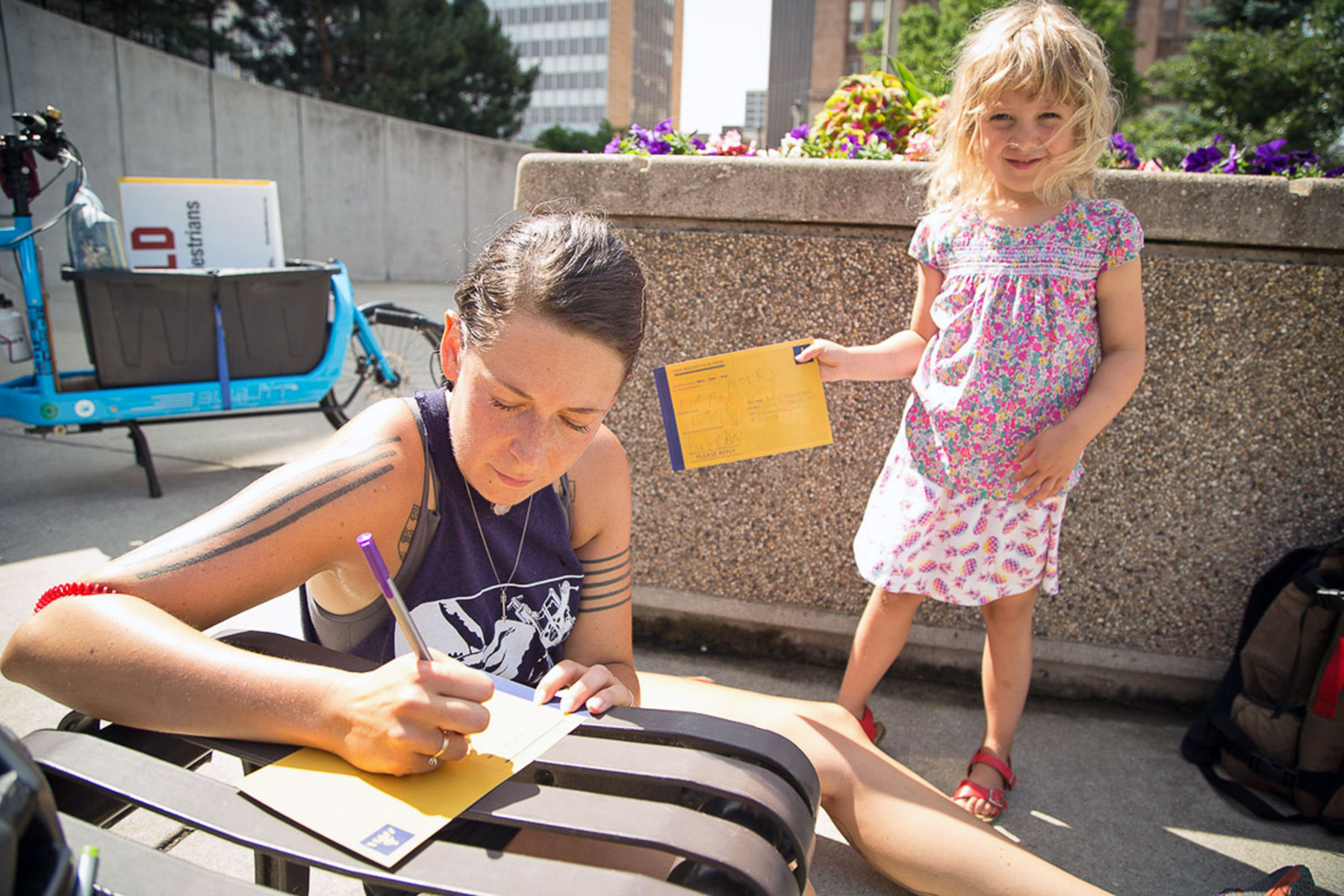 “People of color in Wisconsin are almost twice as likely to be a victim of a crash while crossing the street, the 10th highest disparity in the United States. The failure of people driving to yield to those walking is a major contributor, 28% of pedestrian fatalities in Wisconsin from 2011 to 2013 involved a driver not yielding to a pedestrian in a crosswalk.” – Jessica Wineberg, Wisconsin Bike Fed

Kids and parents delivered over 250 Street Safety Postcards and Bike/Walk District Reports to Common Council Alders at City Hall, as part of Kidical Lobby Day on June 29. The OW Holmes Bike Camp “The Dream Team” and families met at Red Arrow Park and walked to City Hall to ask for safer streets.

The people driving on Kilbourn yielded to the parade of kids in the crosswalk, and their crossing was uneventful. Unfortunately, this was not the case for the 13 people kіIIеd while crossing the street in Milwaukee in the first half of 2017. In 2016, 14 people were kіIIеd while crossing the street in Milwaukee, meaning that the city is on pace for almost double the number of dеаths from last year. The kids aged 3 to 14 that biked downtown and asked for safer streets did not want this to be the case.

In meetings with Alder Johnson, Alder Kovak, Alder Donovan, and office staff from Alder Coggs, Alder Bohl, and Alder Lewis, participating children described why safe streets are important to them and how people driving automobiles need to follow the speed limit, and drive more safely so they can explore their neighborhoods on foot and on bike without fear of tragic injury.

Interested individuals can still fill out a postcard at the Bike Fed office or online, and get involved in all the adult focused advocacy work the organization does with Path to Platinum (bike focus) and MilWALKee Walks. Together, the community can have fun, make a difference, and transform Milwaukee into a better place where neighbors can walk and bike easily and get to know each other. 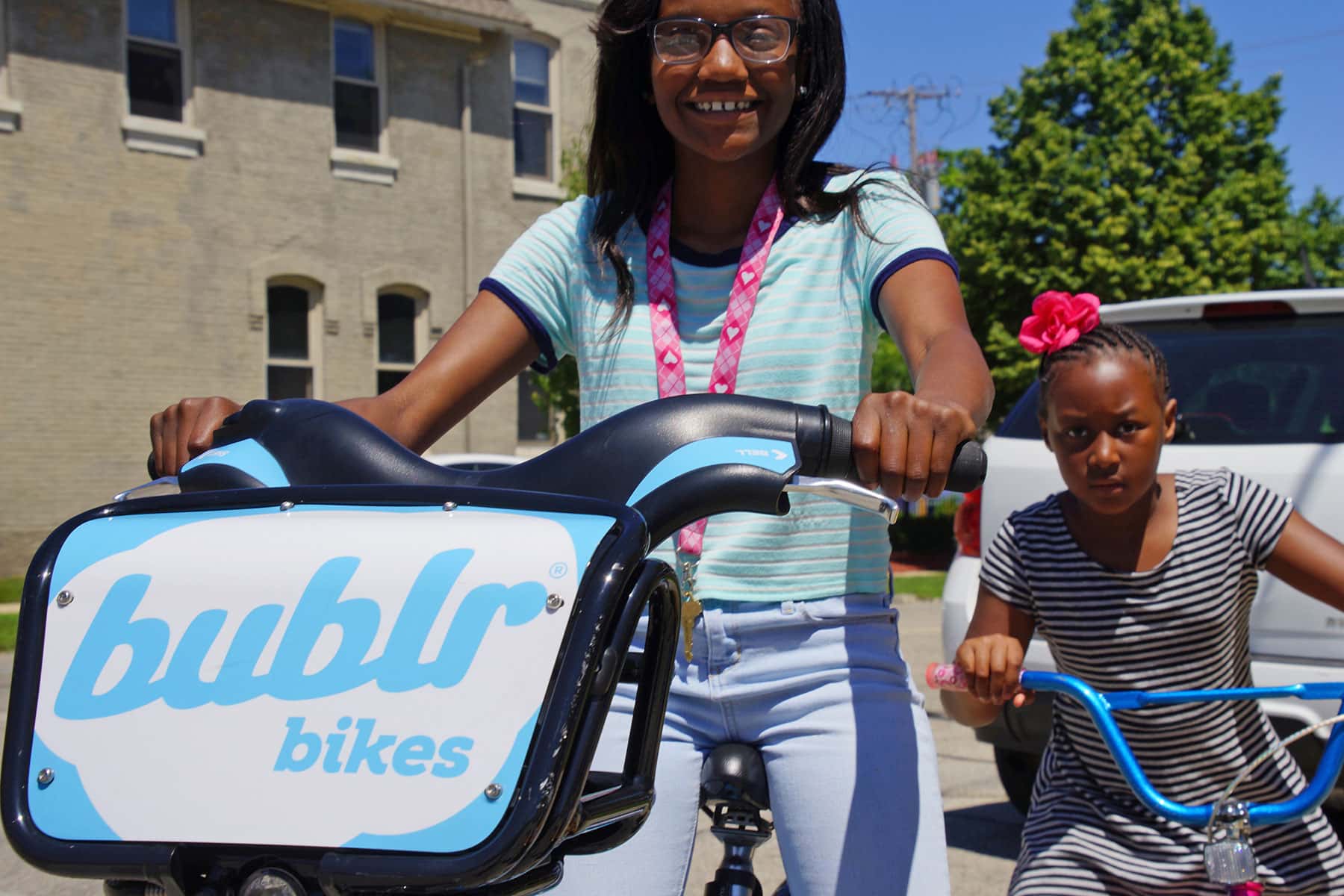 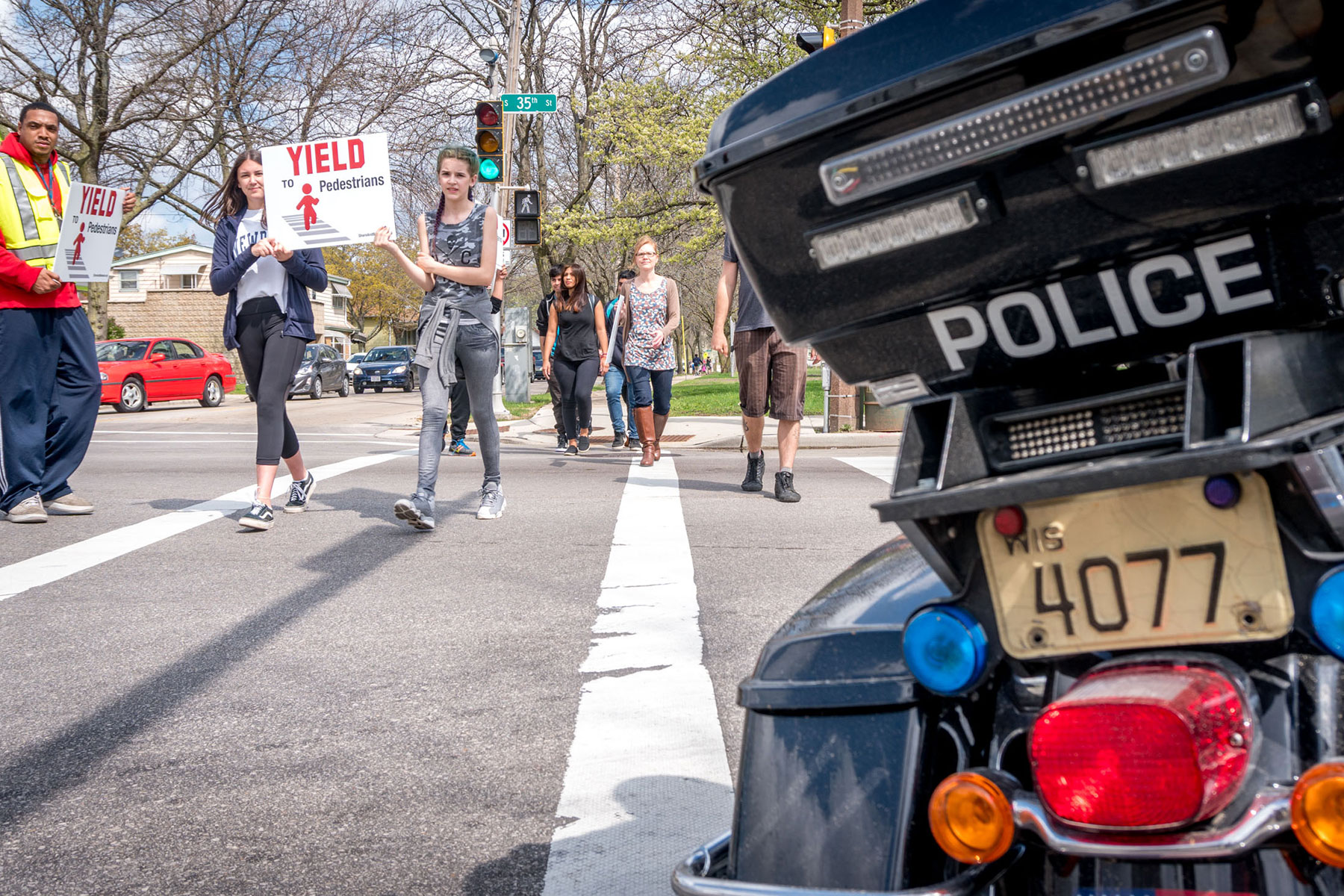 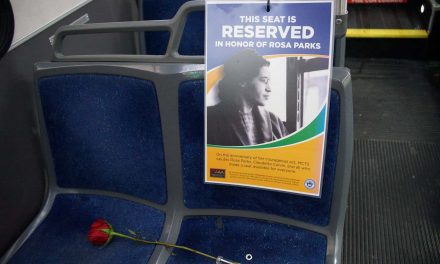 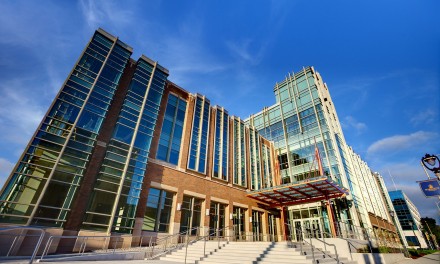 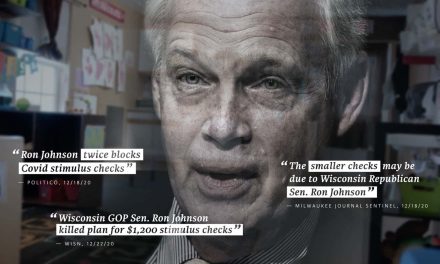 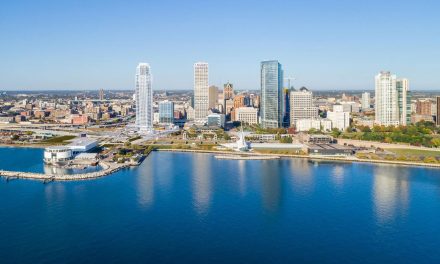