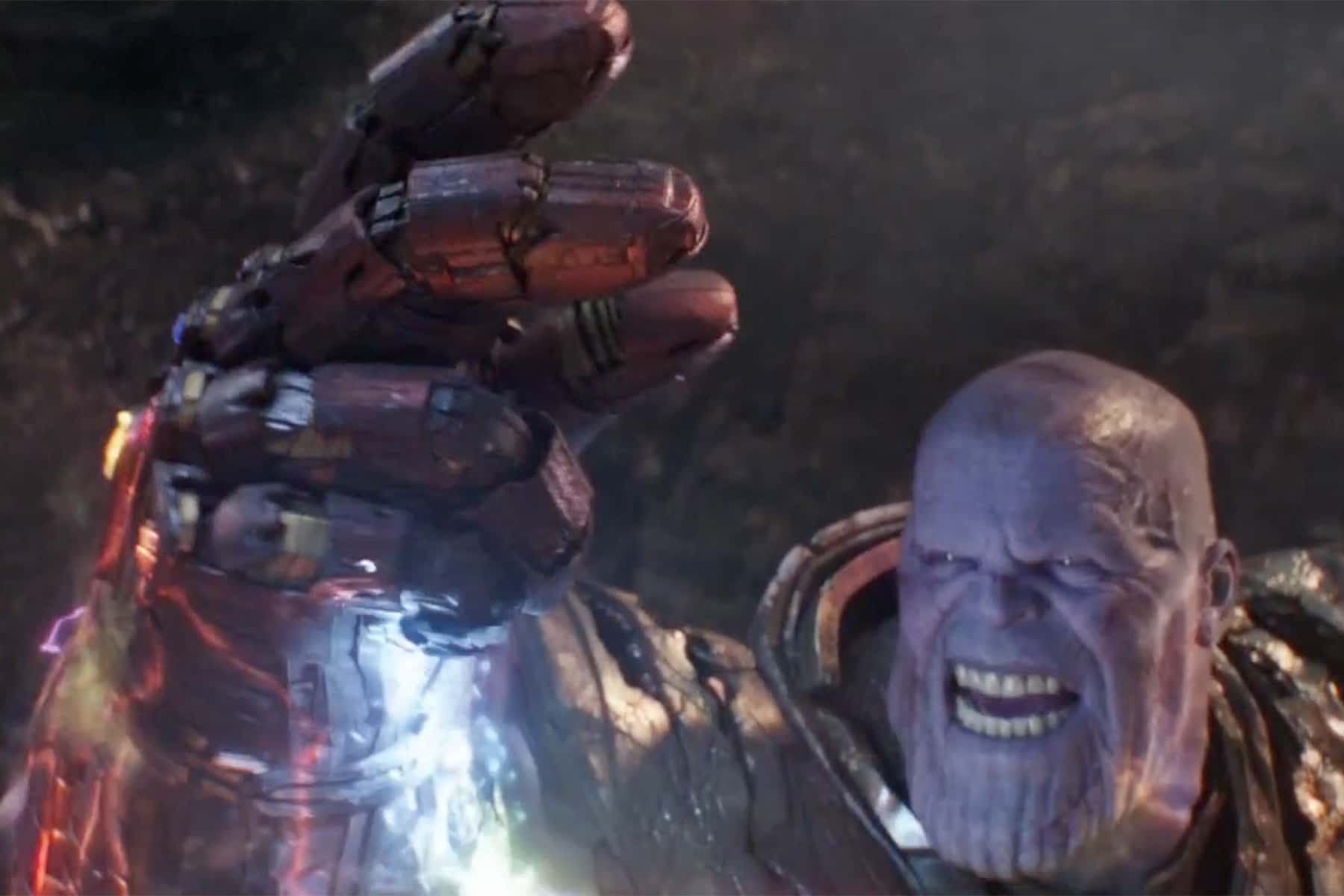 The “Official Trump War Room” re-election campaign posted a doctored clip to social media that superimposed the president’s face over the super villain Thanos on December 10, just as early reports of the coronavirus were coming out of China.

Donald Trump is a genocidal warlord hell bent on destroying half of existence in the universe. That is not a criticism from the unhinged leftwing media, it is apparently how the president and his team see him.

House Democrats can push their sham impeachment all they want.

In the movie “Avengers: Infinity War,” Thanos wore a gauntlet of power and with the snap of his fingers instantly eradicated half of all life in the universe.

For the altered video, Trump was depicted as Thanos saying “I am inevitable” before snapping his fingers – from the sequel film “Avengers: End Game.” The Democratic House leadership then disintegrated into dust.

“Trump’s team is presenting him as a narcissistic child-abusing villain intent on wiping out half of all life, AND picked the moment right before Thanos was defeated.” – Gerry Duggan

Spoiler Alert: In “End Game” Thanos was defeated. In the scene Trump’s team selected, he was moments away from turning to dust himself. The Infinity Stones had been removed from the gauntlet so his snap had no affect.

The utter mismanagement, lack of leadership, and blatantly criminal actions perpetrated by this president’s response to the COVD-19 pandemic is an example of life imitating art. Whereas Thanos was an evil genius seeking to bring a galaxy-wide holocaust to all life, Trump is simply evil, and his narcissism has already cost the lives of thousands of Americans – while he profits from his inept and corrupt policies with a disregard for life.

In previous Marvel films, Thanos was referred to as a “mad Titan.” His goal was clearly horrific, but he was driven by the twisted idea of helping save the universe by depopulating its numbers. As for Trump, he has no plan other than to benefit from the chaos he perpetuates. The innocent deaths contribute to his own power grab and a revenue stream for his corporate oligarchs.

Both Marvel Studios and the artist who created Thanos in the 1970s, Jim Starlin, were outraged by the mutilation of their creative property. The story blew over in the wake of the Impeachment election cycle, and these low-effort trolling operations from Trump’s social media team tend not to be heavy on consistency or logic. But with the coronavirus death count spiking each day across America, it is worth revisiting the social media stunt from December because what it foreshadowed has come to pass mere weeks later.

Supporters of Trump and his administration’s oversight of the pandemic share equally in the blood on their hands from this national catastrophe. In the ongoing spiral of democracy, Trump is a villain and his supporters are henchmen by default. They have fed and enabled his hateful propaganda, cheering him as Thanos while clearly knowing that the fictional character was a complete monster. 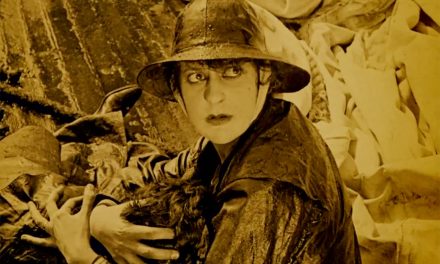 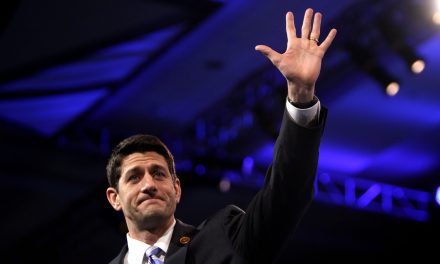 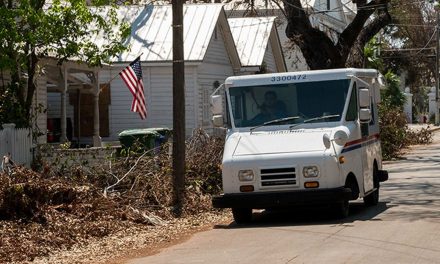 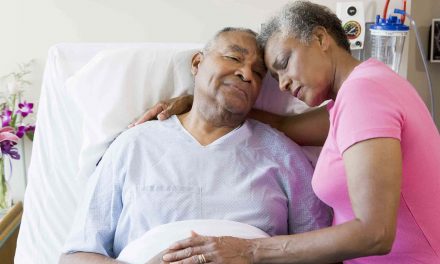