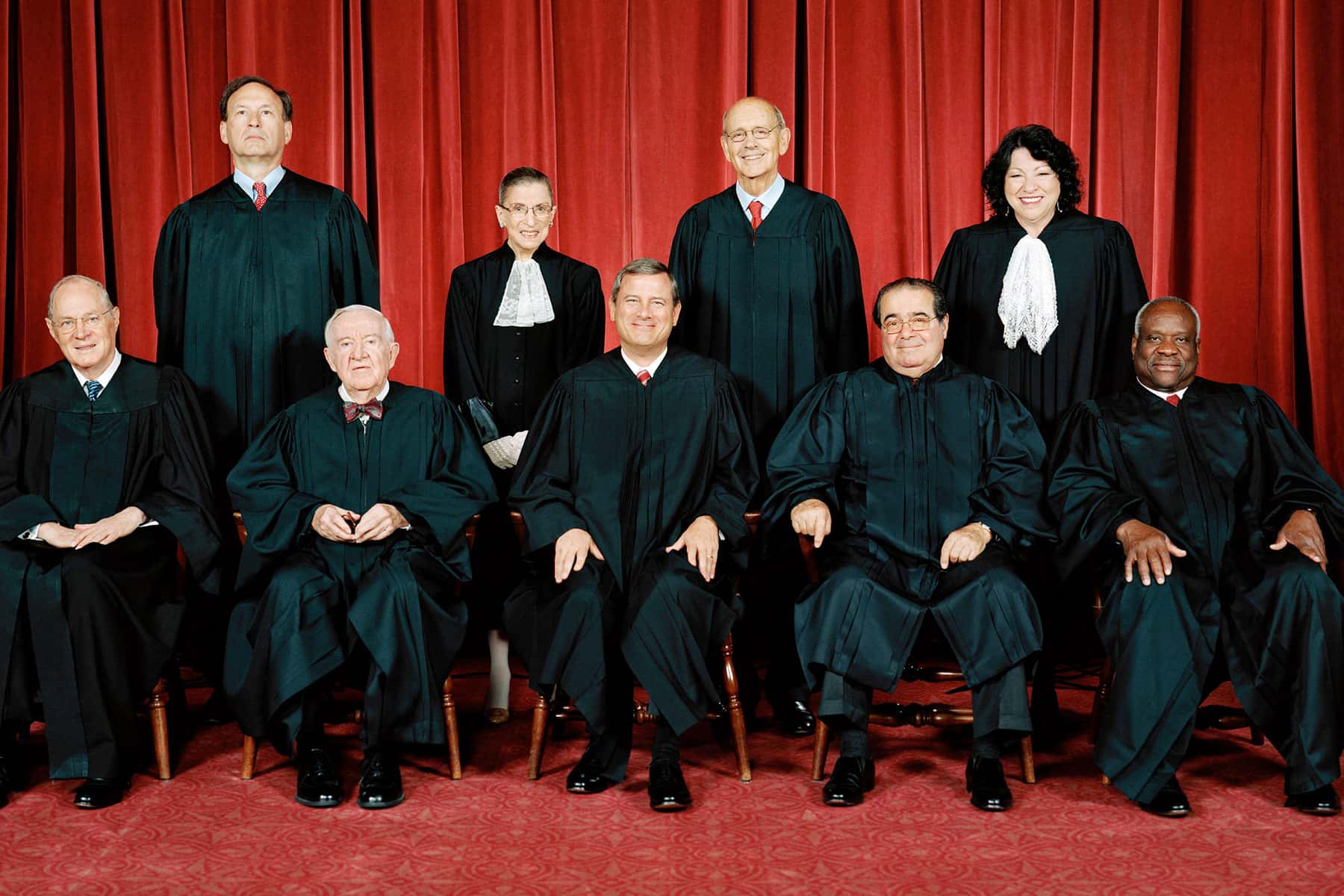 Supreme Court Justice Antonin Scalia has passed away at age 79. He was a patriot to this country for serving in the office to the best of his ability when he was called up by President Ronald Reagan.

With that said, it’s time to get what everyone really wants, who will become the next top Court Justice of the land? And how will those future decisions affect Milwaukee?

Obviously, this will be a contentious issue and a hot point of conversation. Currently, the Justices are stacked to a degree where we have an even split, as even as nine can be, with a few leaning to the Right and a few leaning to the Left. It’s truly debatable how Left Wing or Right Wing these officials are, because their duty is to be impartial. The Justices represent not only the legal interests of the American people, but also are required to uphold the correct interpretation of the law against the Constitution.

Many people on the Right didn’t believe the Supreme Court would uphold the Affordable Care Act, and they did. Left Wing victory. But, they also struck down provisions of the Voting Rights Act. Right Wing Victory.

The Supreme Court now needs a replacement. And with the level of polarization currently gripping the nation, it’s going to be a heavily lobbied position.

So who gets to nominate the new member to the Supreme Court?

The Constitution of the United States says that the President has the authority to appoint a Supreme Court Justice. It states, he or she “…shall nominate, and by and with the Advice and Consent of the Senate, shall appoint … Judges of the supreme Court, and all other Officers of the United States, whose Appointments are not herein otherwise provided for, and which shall be established by Law…”

If that’s not a mouthful, I don’t know what is. Logic would say that duty would fall to current President Barack Obama. However, recommendations can come from all over the place including, but not limited to, the FBI, DOJ, Congress, other judges and justices. And the list goes on.

Not only that, but look at what it was like when President Obama nominated Justice Sonya Sotomayor. She passed her Senate confirmation with only nine Republicans supporting her. That was out of a possible forty officials, just 23 percent at the time. The process took about two months, from nomination to actual confirmation. President Obama nominated her officially on June 1, 2009 and the final vote came on August 7, 2009.

If you thought that was a quick timeframe then one can only imagine what the Republicans are going to do to delay any nomination if it is not made fast enough. One has to expect that the Obama administration had a Supreme Court nomination in their pocket, just in case the opportunity came to pick one more Justice.

Regardless of where you stand in politically, the public should hope President Obama has someone in mind, because there may be chaos on Capitol Hill. The longest nomination process was with Clarence Thomas, which took 107 days. The shortest was with John Paul Stevens, at a mere 19 days.

Justice Sotomayor was officially confirmed in 70 days, because President Obama wanted it completed before a congressional recess.

With all the pending cases still on the docket for the Supreme Court, it is not hard to imagine the kind of fight the Right and the Left are going to make in order to get a Supreme Court Justice they feel best works in their favor.

Considering the Republicans have refused to hear President Obama’s budget, which is an unprecedented move, I have a feeling we are going to see a similar procedure develop over the coming days. At the end of the process, I still hope that justice will be served for the American people. 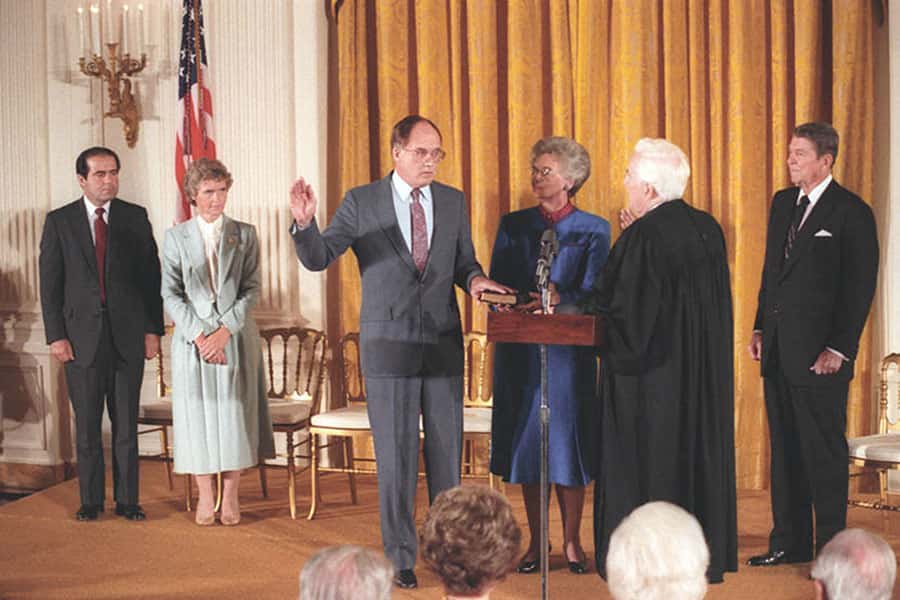 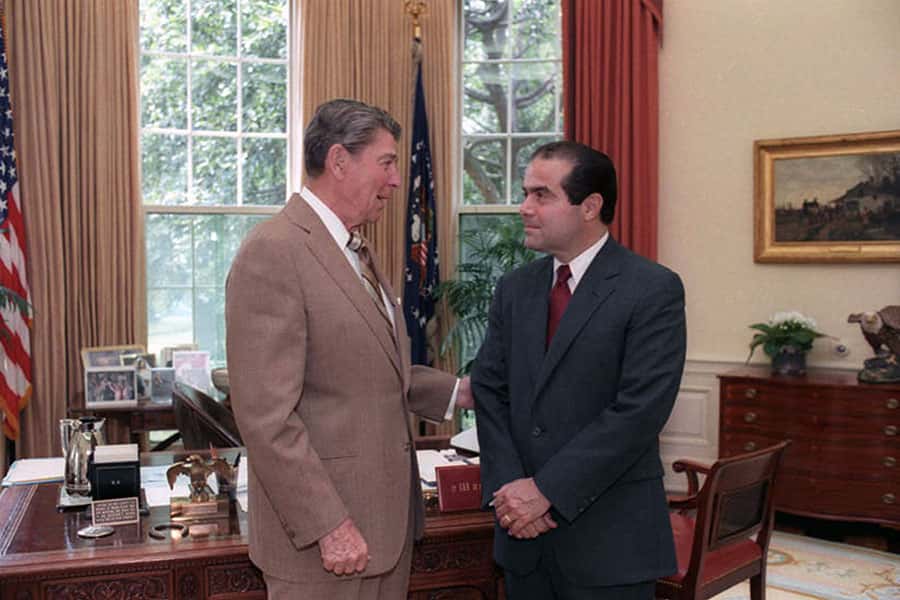 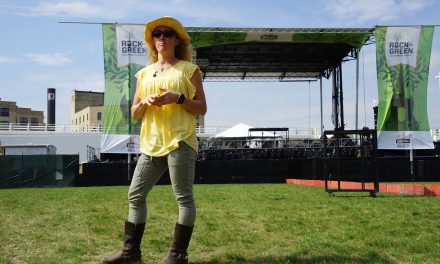 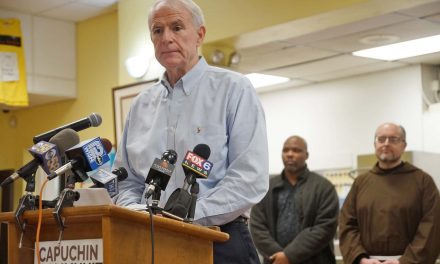 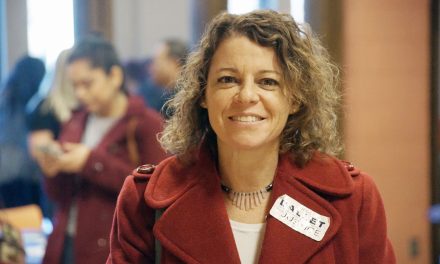 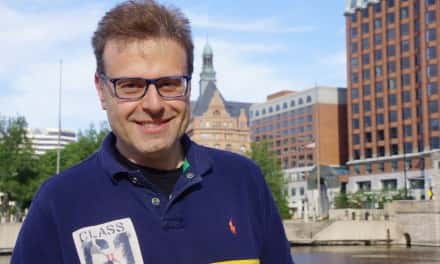