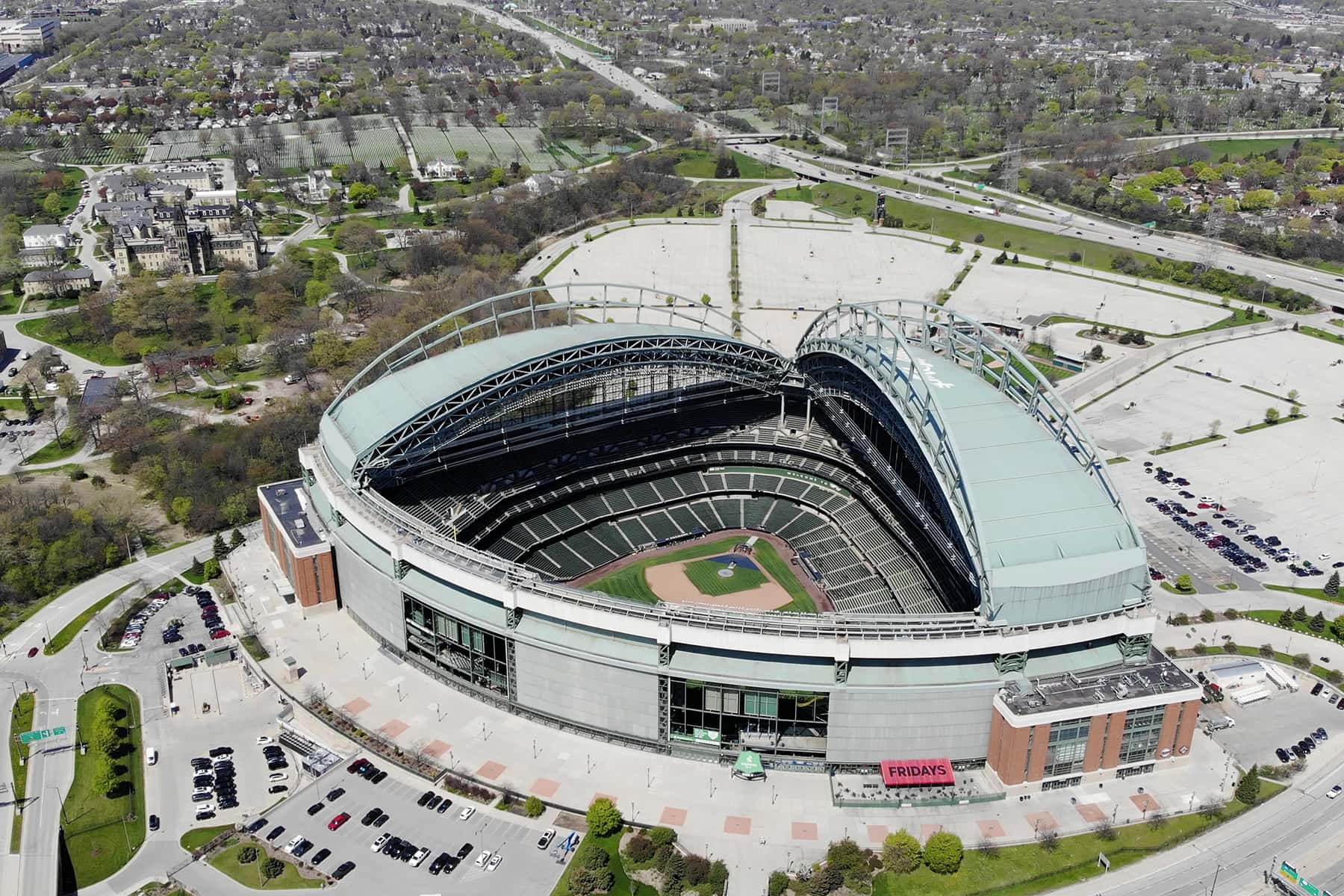 The ballpark will continue to be named Miller Park for 2020. The name change is part of a long-term sponsorship agreement between American Family and the Brewers, announced in 2019. The agreement includes American Family having naming rights for the ballpark beginning in 2021 and continuing for 15 years.

The 0.1 percent sales tax that went into effect in 1996 will end by August 31, 2020, regardless of whether the Southeast Wisconsin Professional Baseball Park District pays off bonds and satisfies reserve requirements.

The name American Family Field was a collaborative decision made by American Family and the Brewers. The ballpark logo and other branding elements will be announced later this year.

“The name American Family Field incorporates what we learned from fans, the Brewers and marketing research that included analysis of our brand and other sporting venue names,” said Jack Salzwedel, American Family chair and executive officer. “The name is short, simple and sweet with its alliteration of ‘Family’ and ‘Field’. The words ‘American Family’ capture our brand and reflect the family-orientated atmosphere that our research showed fans clearly value in the ballpark.” 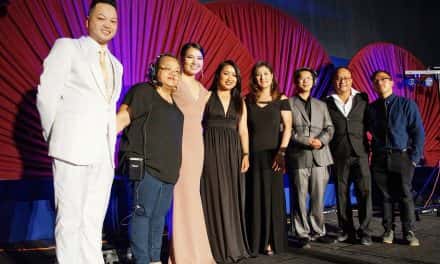 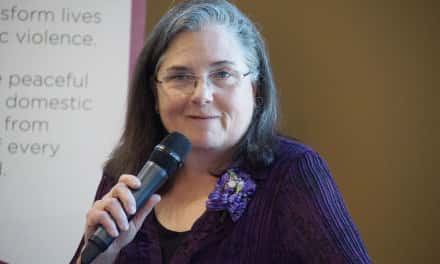 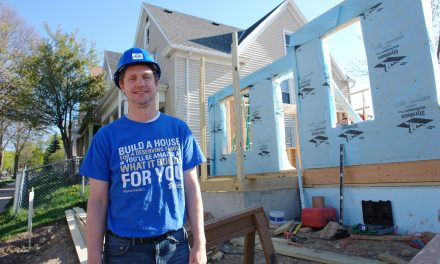 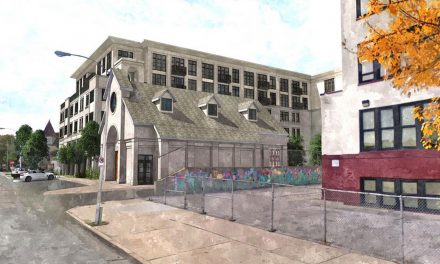