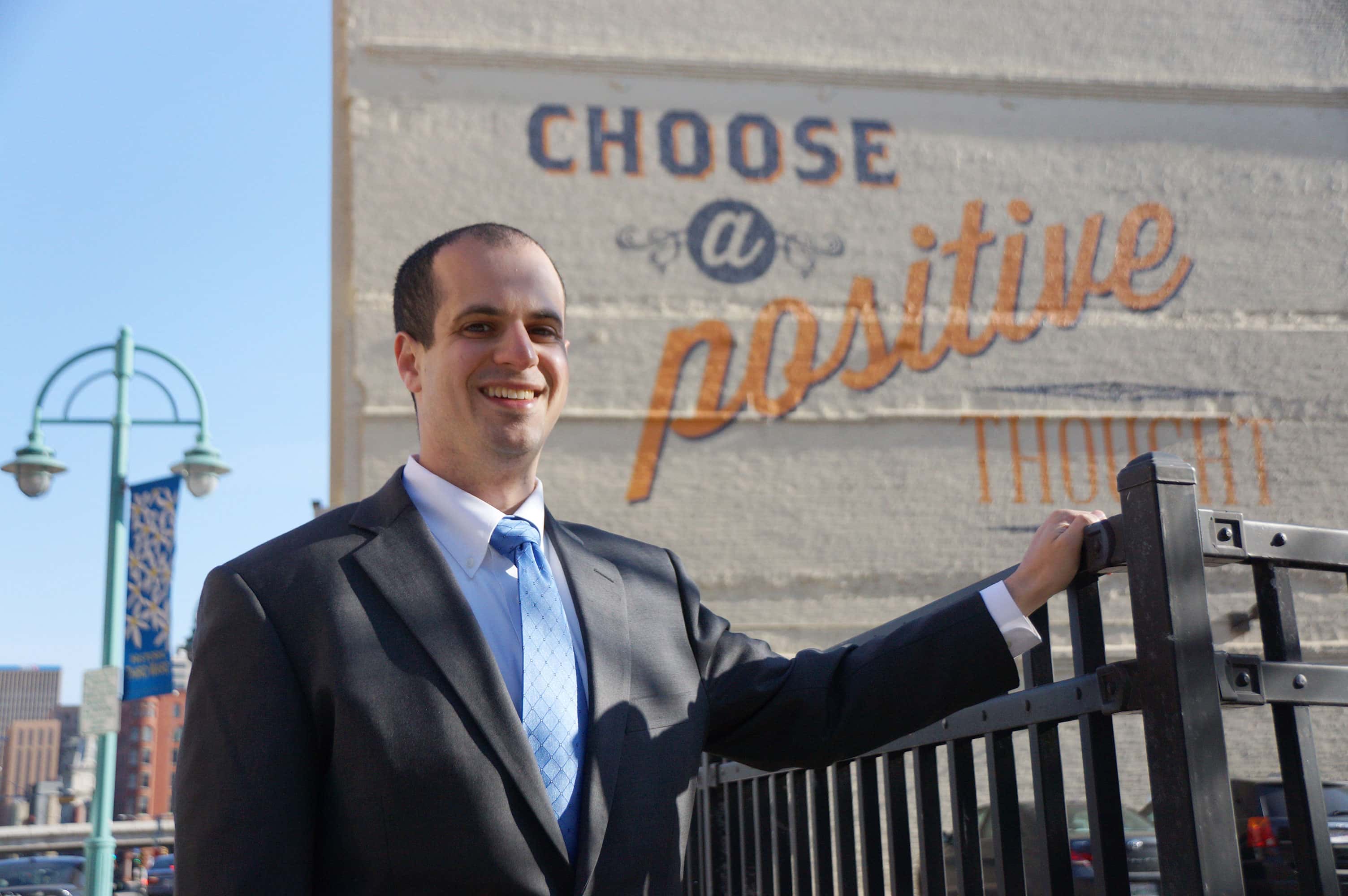 Fore·shad·ow: verb, be a warning or indication of (a future event).

Early in the evening of August 30, I was talking with different community leaders about how preventative versus punitive measures are needed right now more than ever around Sherman Park. Later that night during my efforts to de-escalate the situation around the Sherman Park neighborhood, I was thrown to the ground and arrested by the Milwaukee Police Department.

For weeks now, I’ve been working with a number of neighborhood leaders, community members, elected officials, and faith leaders in an effort to de-escalate and redirect the energy there in a more positive way. There are some folks, the true unsung heroes, who have been out there much longer, volunteering their efforts to prevent violence and help the community. These are some of the most effective de-escalators and in our community. Some of them were arrested last night as well, and got much worse treatment than me.

Around 8:15 pm the police cleared the area around 44th and Auer, where the memorial to Sylville Smith was setup. After that the crowd dispersed a few onlookers stayed to observe the HUGE police presence that remained. I noticed that I hadn’t met these folks yet, so I walked over, offered them gum (everyone loves a good chew) and started engaging with them. I asked questions, got some policy ideas and started the important process of relationship building. During our conversation the police, batons in hand, walked over and said we need to move near a car. I complied, and saw my good friend Jarrett, the nicest most passive guy you’ll ever meet, taken, and being aggressively forced to the ground even though he hadn’t done anything wrong. Right away, I took out my phone so I could record what was going on. I was immediately thrown to the ground by several officers and had my cellphone taken (not wallet or keys, just cellphone). The moment I was touched, I told the officers I was in complete compliance and did everything asked, I was still handled in a violent manner. 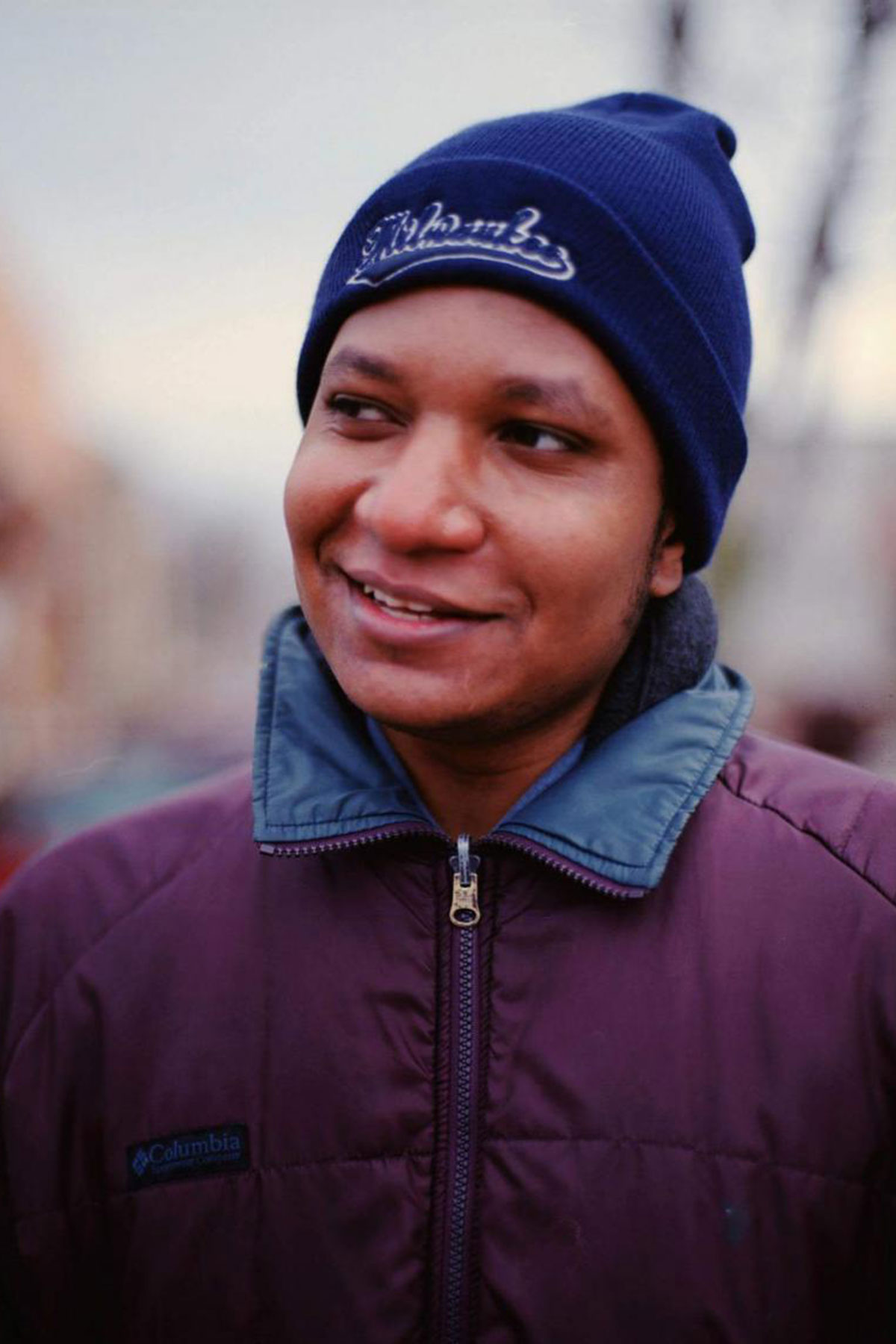 I was put into the police wagon until they realized that I was an elected official. They said I could go, I said I’m not leaving Jarrett, so they let him go too. We committed no crime, we did nothing wrong, all we were doing was working to de-escalate the situation.

Though I was very calm and compliant the whole time, I also have the privilege of being an elected official. What if I had a different job? What if I showed my agitation at being treated this way for doing NOTHING wrong?

The police have a VERY hard job, and I am one of many people who appreciate and honor their service and the brave work they provide for our communities. I look forward to working together to prevent violence, de-escalate conflicts, progress together as a united community, making their jobs easier and everyone’s lives safer. And part of this progress includes taking a serious look at how we’re handling these sorts of situations. We need more effective policies on a city level right away. If you agree, I have one favor to ask:

PLEASE call your member of the common council: (414) 286-2221, AND the mayor: (414) 286-2200. Tell them instead of just hiring hundreds of new police and continuing down same path that got us here, you’d like them to try a new, more preventative approach. Tell them to FULLY FUND the Office of Violence Prevention (OVP). The OVP needs $25 million to take their lifesaving work to the next level. We, together, can make this happen and start to change things in our city.

I’ve been asked a variation of the question: “You don’t live over there, why do you care?” on a daily basis. The simple answer is we’re all in this together. We can’t go on pretending that because someone lives over there, in that neighborhood and not this one, that they don’t deserve our love. This is our city, our community, and we all need to step up and make sure we’re doing what we can to help. 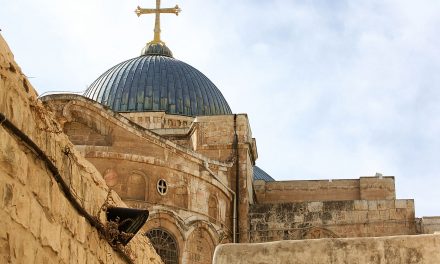 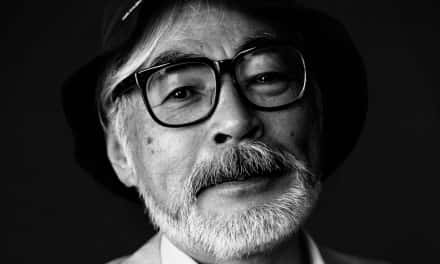 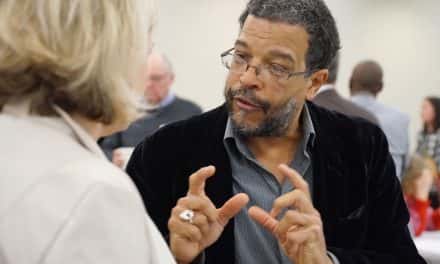 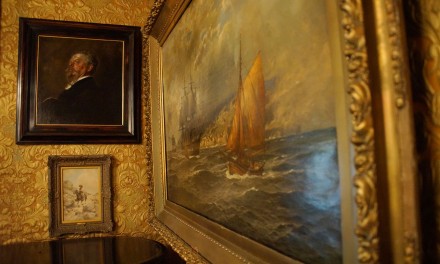