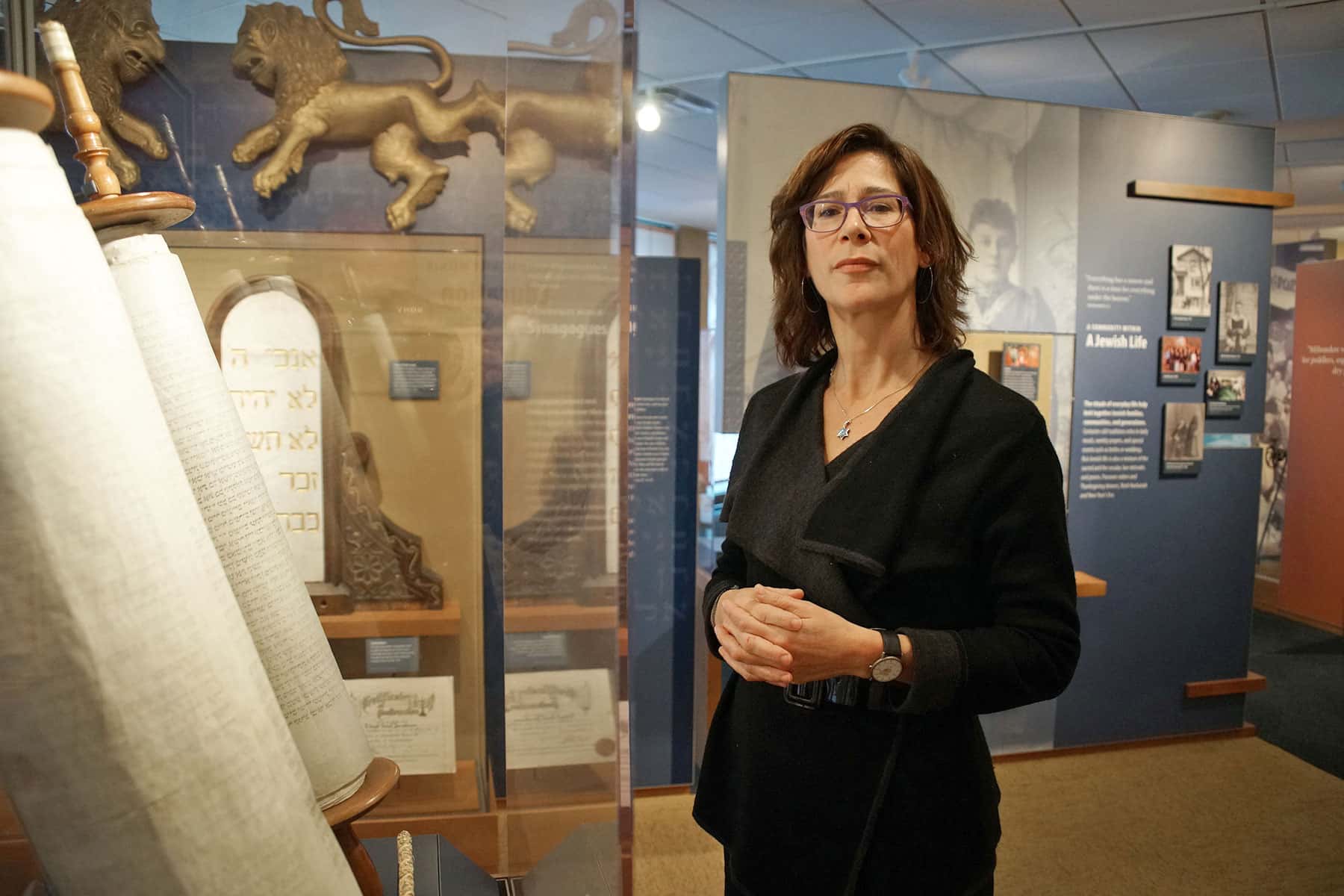 The Jewish Community Relations Council of the Milwaukee Jewish Federation recently completed its 2017 Audit of Anti-Semitic Incidents, focused on the greater Milwaukee area, but including incidents from across the State of Wisconsin.

The audit tracks the continuation of an increase of overall incidents, and of particular concern is a sharp rise in incidents categorized harassment, threats or assault. All incidents in the report were corroborated, and it does not include unconfirmed reports.

“The proliferation of hate via social media is a phenomenon that affects us all, including the companies that provide social media platforms, legislators who set guidelines, and all of us who use these media,” said JCRC Director Elana Kahn.

This year’s findings shine a light on the unmasking of hate in the community. JCRC has seen that more people are feeling emboldened and are acting on it. The audit helps the organization understand where to focus its work.

JCRC will focus its June 21 annual meeting on this issue by hosting journalist Yair Rosenberg, whom the New York Times has called “a digital Nazi hunter.” 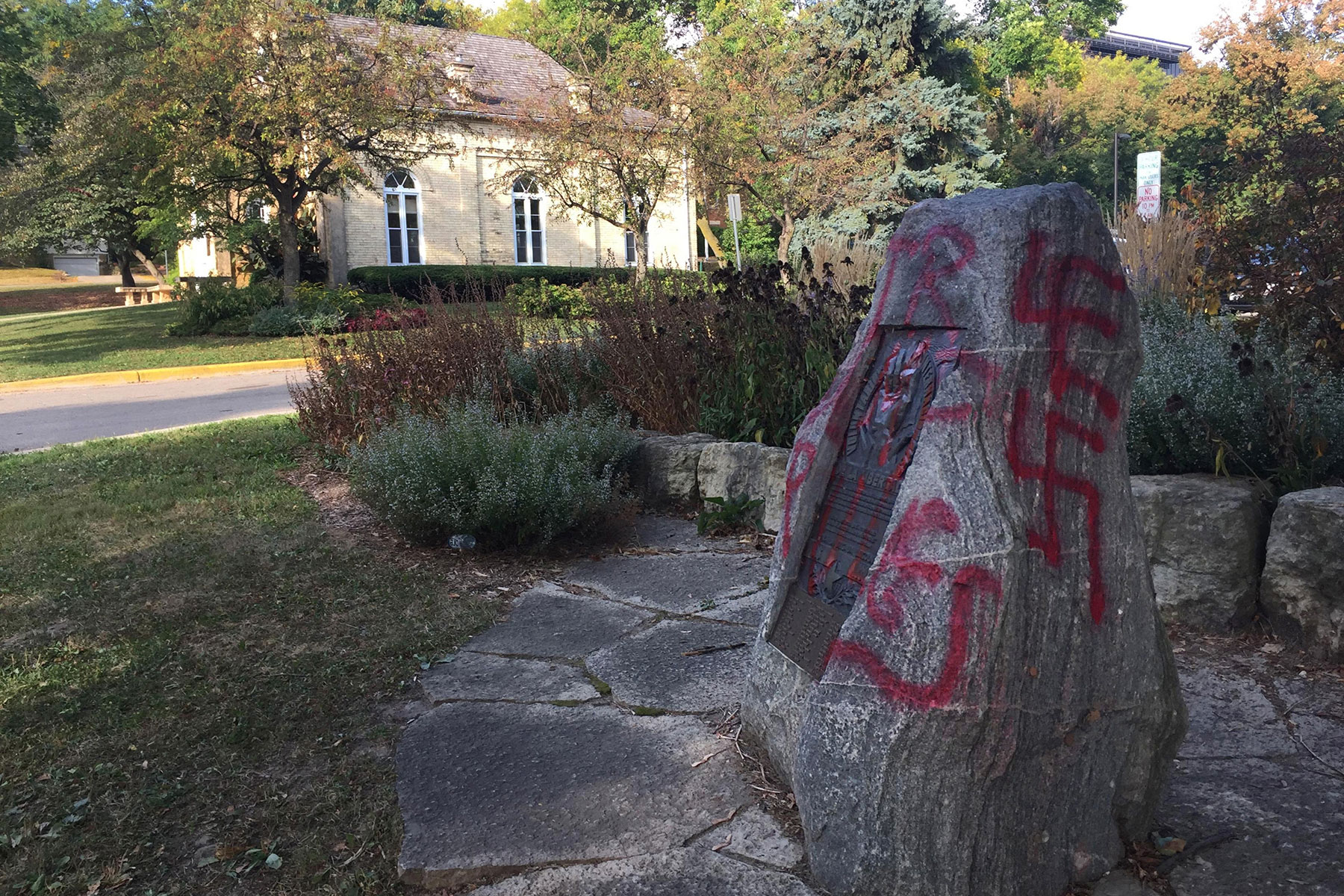 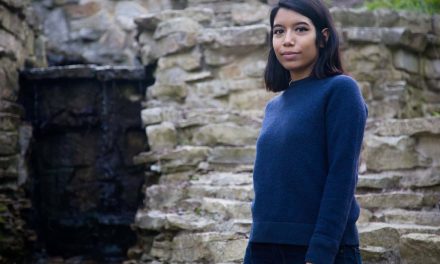 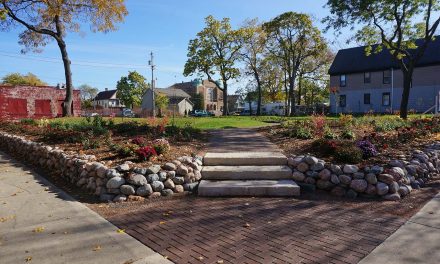 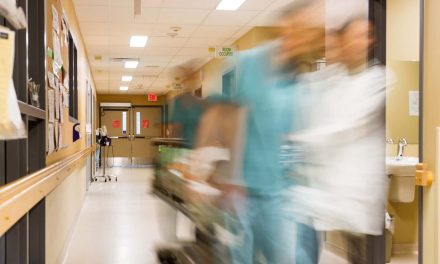 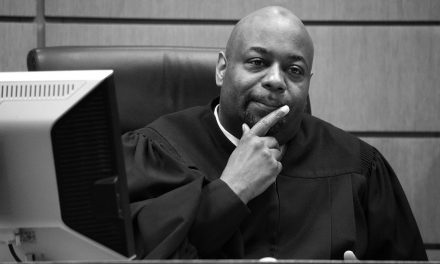