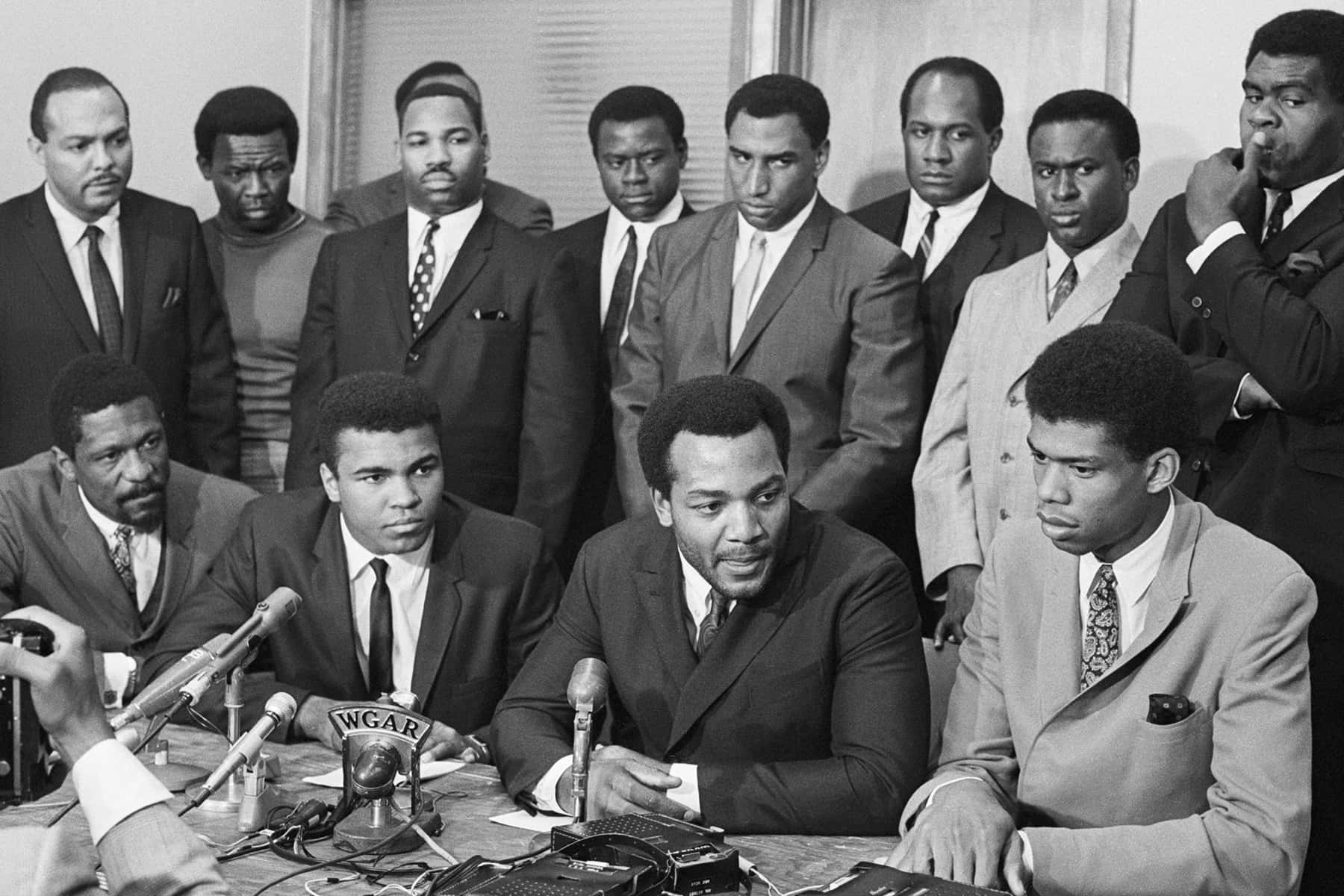 In an era defined by endless war, we should recognize a day in history that won’t be celebrated on Capitol Hill or in the White House. On June 20, 1967, the great Muhammad Ali was convicted in Houston for refusing induction in the U.S. armed forces.

Ali saw the war in Vietnam as an exercise in genocide. He also used his platform as boxing champion to connect the war abroad with the war at home, saying, “Why should they ask me to put on a uniform and go 10,000 miles from home and drop bombs and bullets on Brown people in Vietnam while so-called Negro people in Louisville are treated like dogs?”

For these statements, as much as the act itself, Judge Joe Ingraham handed down the maximum sentence to Cassius Clay (as they insisted upon calling him in court): five-years in a federal penitentiary and a $10,000 fine. The next day, this was the top-flap story for The New York Times with the headline, “Clay Guilty in Draft Case; Gets Five Years in Prison.”

The sentence was unusually harsh and deeply tied to a Beltway, bipartisan consensus to crush Ali and ensure that he not develop into a symbol of anti-war resistance. The day of Ali’s conviction the U.S. Congress voted 337-29 to extend the draft four more years. They also voted 385-19 to make it a federal crime to desecrate the flag. Their fears of a rising movement against the war were well-founded.

The summer of 1967 marked a tipping point for public support of the Vietnam “police action.” While the Tet Offensive, which exposed the lie that the United States was winning the war, was still six months away, the news out of Southeast Asia was increasingly grim. At the time of Ali’s conviction, 1,000 Vietnamese noncombatants were being killed each week by U.S. forces. One hundred U.S. soldiers were dying every day, and the war was costing $2 billion a month.

Anti-war sentiment was growing and it was thought that a stern rebuke of Ali would help put out the fire. In fact, the opposite took place. Ali’s brave stance fanned the flames.

[It] reverberated through the whole society… [Y]ou could hear people talking about it on street corners. It was on everyone’s lips. People who had never thought about the war before began to think it through because of Ali. The ripples were enormous.

Ali himself vowed to appeal the conviction, saying,

I strongly object to the fact that so many newspapers have given the American public and the world the impression that I have only two alternatives in this stand — either I go to jail or go to the Army. There is another alternative, and that alternative is justice. If justice prevails, if my constitutional rights are upheld, I will be forced to go neither to the Army nor jail. In the end, I am confident that justice will come my way, for the truth must eventually prevail.

Already, by this point, Ali’s heavyweight title had been stripped, beginning a three-and-a-half-year exile. Already Elijah Muhammad and the Nation of Islam had begun to distance themselves from their most famous member. Already, Ali had become a punching bag for almost every reporter with a working pen.

Over the next three years, he would collect more than 20,000 signatures on a petition calling for the restoration of Muhammad Ali’s heavyweight title.

Ali at this point was beginning to see himself as someone who had a greater responsibility to an international groundswell that saw him as more than an athlete.

Boxing is nothing, just satisfying to some bloodthirsty people. I’m no longer a Cassius Clay, a Negro from Kentucky. I belong to the world, the Black world. I’ll always have a home in Pakistan, in Algeria, in Ethiopia. This is more than money.

Eventually justice did prevail and the Supreme Court overturned Ali’s conviction in 1971. They did so only after the consensus on the war had changed profoundly. Ali had been proven right by history, although a generation of people in [Southeast] Asia and the United States paid a terrible price along the way.

Years later, upon reflection, Ali said he had no regrets.

Some people thought I was a hero. Some people said that what I did was wrong. But everything I did was according to my conscience. I wasn’t trying to be a leader. I just wanted to be free. And I made a stand all people, not just Black people, should have thought about making, because it wasn’t just Black people being drafted. The government had a system where the rich man’s son went to college, and the poor man’s son went to war. Then, after the rich man’s son got out of college, he did other things to keep him out of the Army until he was too old to be drafted.

As we remain mired in a period of permanent war, take a moment and consider the risk, sacrifice, and principle necessary to dismantle the war machine. We all can’t be boxing champions, but moving forward, all who oppose war can rightfully claim Ali’s brave history as our own. 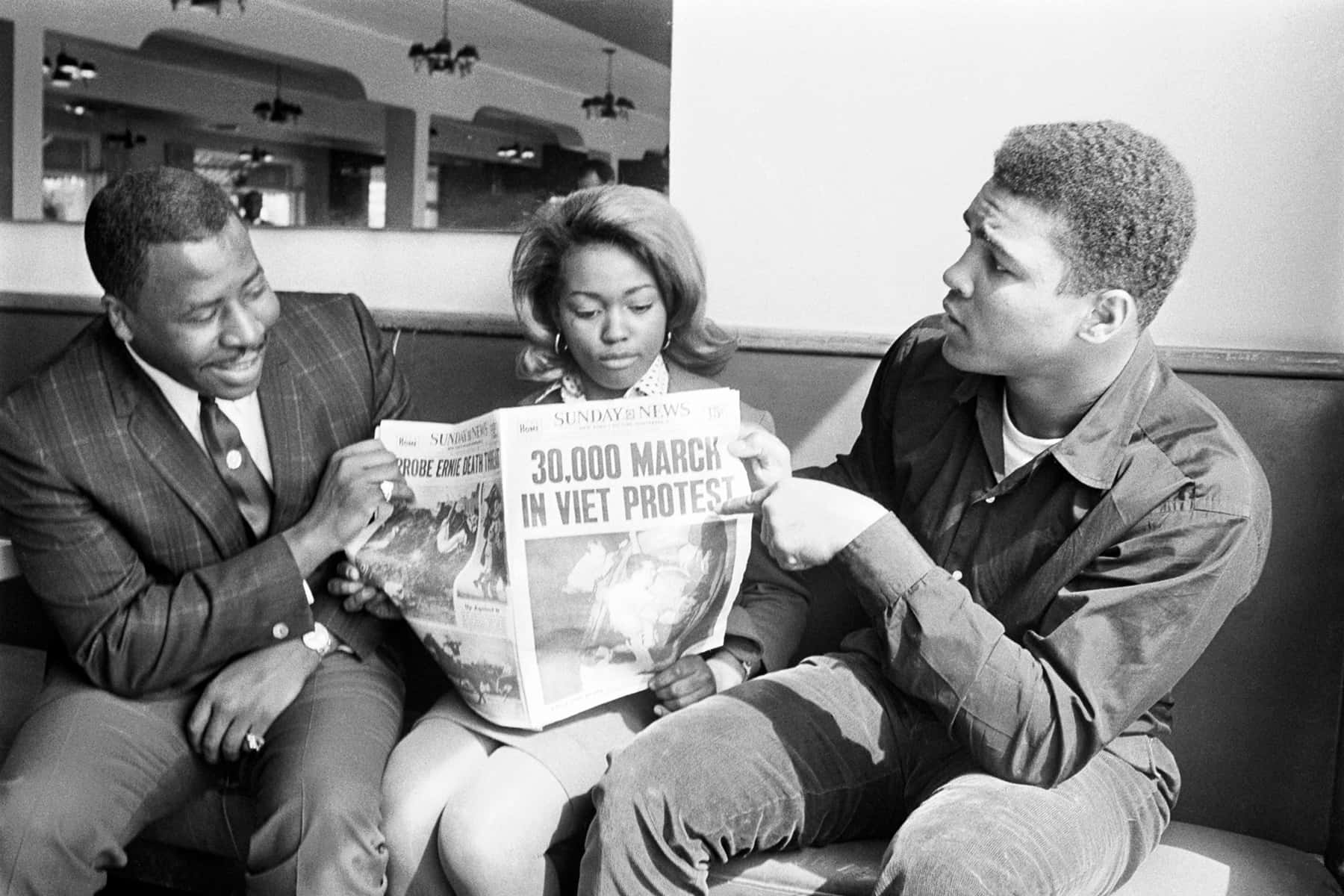 Originally published on The Rag Blog as This day in history: When Muhammad Ali took the weight 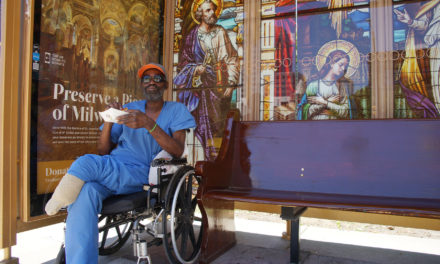 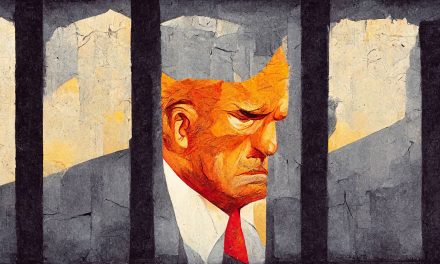 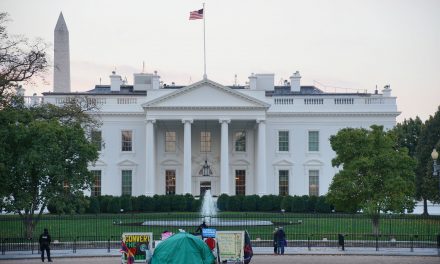 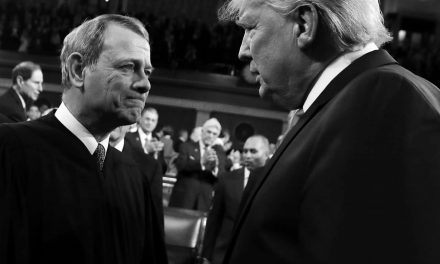