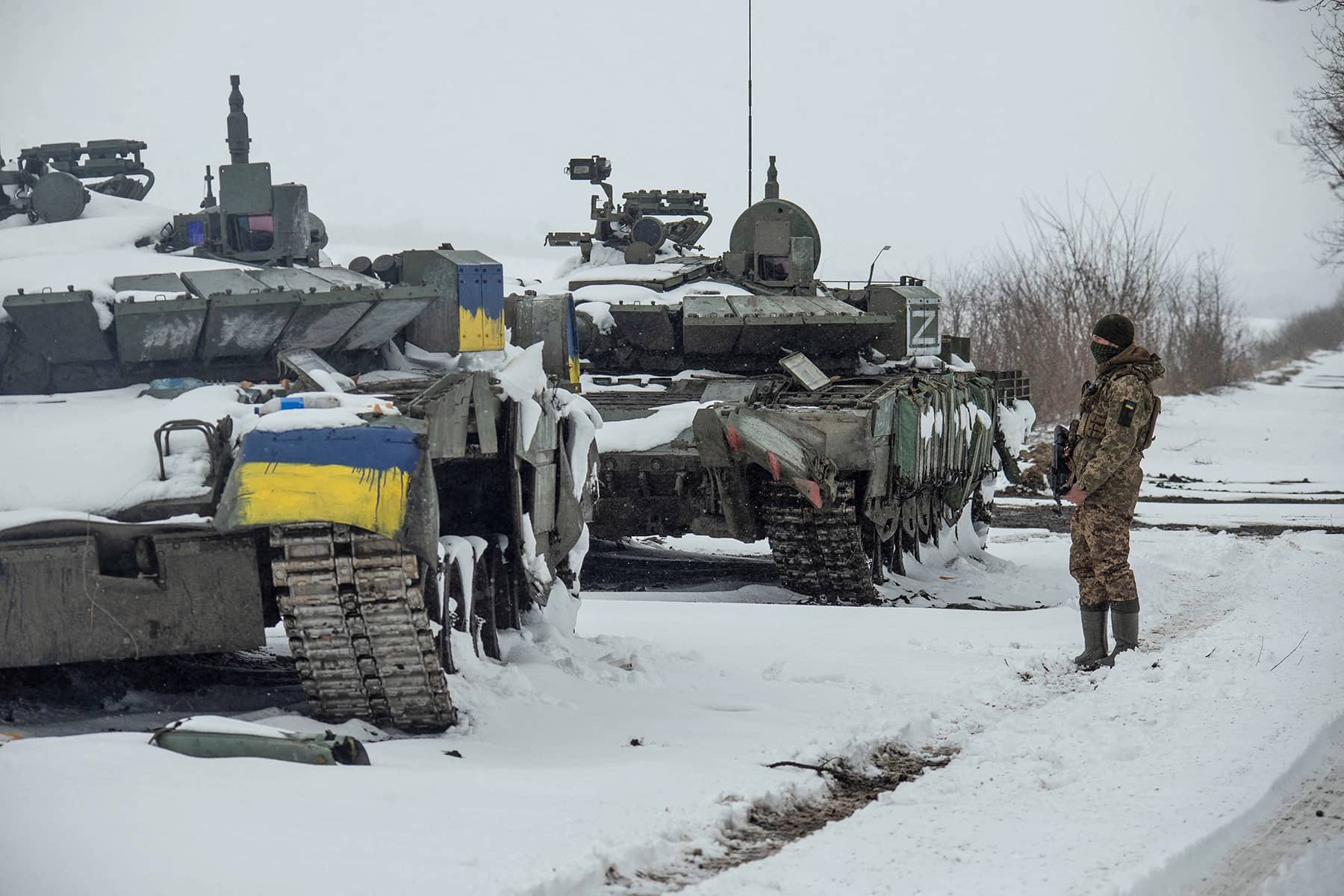 Twice a day, Sevgil Musaieva, chief editor at Kyiv-based independent news site Ukrayinska Pravda, checks in with her staff, now scattered around the country for security reasons as they report amid Russian missile and rocket attacks.

Musaieva knows the high stakes involved in reporting the truth. Two of the outlet’s journalists were killed in retaliation for their reporting on corruption: founder Georgy Gongadze in 2000 and columnist Pavel Sheremet in 2016. Covering war poses a different kind of risk, which Musaieva and her team have been preparing for since well before Russia launched its full-scale invasion of Ukraine on February 24.

Musaieva spoke about her experiences in the first week of the conflict and how the Ukrayinska Pravda (Ukrainian Truth), which has an audience of up to eight million visitors a day, is confronting the challenges of disinformation and internet outages. The interview was edited for length and clarity.

Where are you based these days?

Sevgil Musaieva: I am not in Kyiv, I am in the western part of Ukraine, but cannot disclose the exact location for security reasons. My team members are scattered in different cities in western Ukraine, and some of our team members are still in Kyiv reporting from there. I had a plan to relocate my team for a while. We started relocating on February 16 when we learned that American intelligence said the war was imminent.

What is it like for your team members in Kyiv, where there have been rocket attacks?

Sevgil Musaieva: There have been missile attacks, rocket attacks, and during those they have to stay in shelters. There have been problems with internet connectivity. One of our team members, a designer who was based in the part of the Kyiv region under attack, was unresponsive for more than 24 hours. Only yesterday did he get in touch with me and tell me he was OK. He said he had to stay in a shelter with nothing, no electricity, no water, for more than 30 hours. We have a security protocol in place with twice-daily check-ins through a very safe app. We also have satellite phones for communication.

Sevgil Musaieva: We are concerned about potential DDoS [distributed denial-of-service] attacks [to take the outlet offline], because another major online media outlet Novoye Vremya became unavailable after hacking. We protected our website as much as we could. Ukrayinska Pravda, which has published in Russian for 22 years, is not accessible to readers in Russia and Belarus anymore. We were banned in Russia before. But it was still possible to access our website through some internet providers. Now it’s totally blocked. Between five and seven percent of our readers were in Russia, so we started a Telegram channel in Russian last Thursday when Putin announced the special operation against Ukraine. Our Russian readership is still very large. We also launched the English-language version of our website and a Telegram channel in English.

It seems like some Ukrainian journalists report uncritically about Ukraine.

Sevgil Musaieva: There is positive coverage of Ukraine and negative coverage of the Russian aggression. But it comes from the heart, not because there is a ban on negative information from the Ukrainian authorities or because there’s an agreement between journalists and authorities that the media will portray events favorably for Ukraine. If you look at our content, we report on negative events too, for example, on civilian casualties. And of course, we report on the bravery and courage of Ukrainians who take to the streets and try to stop the enemy vehicles without arms. Unbiased reporting is very hard because of the war. Many journalists support their country, they believe it’s important to support it at this moment in history. We support the Ukrainian people.

Sevgil Musaieva: Absolutely. We can’t report from Kyiv because we are required to have a special permit [from the national government] which is very difficult to get. I’ve tried to get my press accreditation from the Ministry of Defense, but they haven’t responded for the last three days. For our reporters in Kyiv, it means that they can’t go into the streets to report during curfew. There are no press briefings, we get all information from the government online, through an app. It’s done for security reasons. It’s not safe for journalists and government officials to be in the same spot. I was in the presidential office on the first day of the war, on February 24, and the security guard told me that I had to leave because it was dangerous for me to remain there due to potential missile attacks.

Sevgil Musaieva: This is a serious challenge. We receive thousands of messages and we have to verify them. An hour ago, I heard from journalists I know that a city mayor was shot dead by Russian soldiers not far from Kyiv. I worked on verifying it, and it turned out to be fake. As people try to flee cities under attack, factchecking became even more complicated. So, we try to reach journalists, ordinary people, government officials – as many sources as we can [to confirm the news].

How do you think the situation will develop in the coming days?

Sevgil Musaieva: I have no idea. I have some hope that the negotiations [between Ukrainian and Russian representatives] will bring some breakthrough, at least in the humanitarian aspect. Because we are potentially facing a humanitarian catastrophe and we need all parties to allow humanitarian assistance to reach the affected areas, to give a “green corridor” for humanitarian aid. Thousands of women, children, and the elderly are in danger in cities under missile attack as we speak.

In the past eight days of war, what story impacted you the most?

Sevgil Musaieva: I think it was the missile attack on the Kyiv TV tower. It’s located near Babi Yar, a site of Holocaust remembrance, and a Jewish cemetery is located there. When Putin started this war, he said he intended to “denazify” Ukraine. And then Russian missiles bombed this site where one of the biggest tragedies of eastern Europe unfolded during World War II. I received many messages from people, some were personal stories, recollections related to this historic tragedy. And now a new tragedy is unfolding before our eyes. We are trying to make sure that the people [we report on] will not be just statistics. 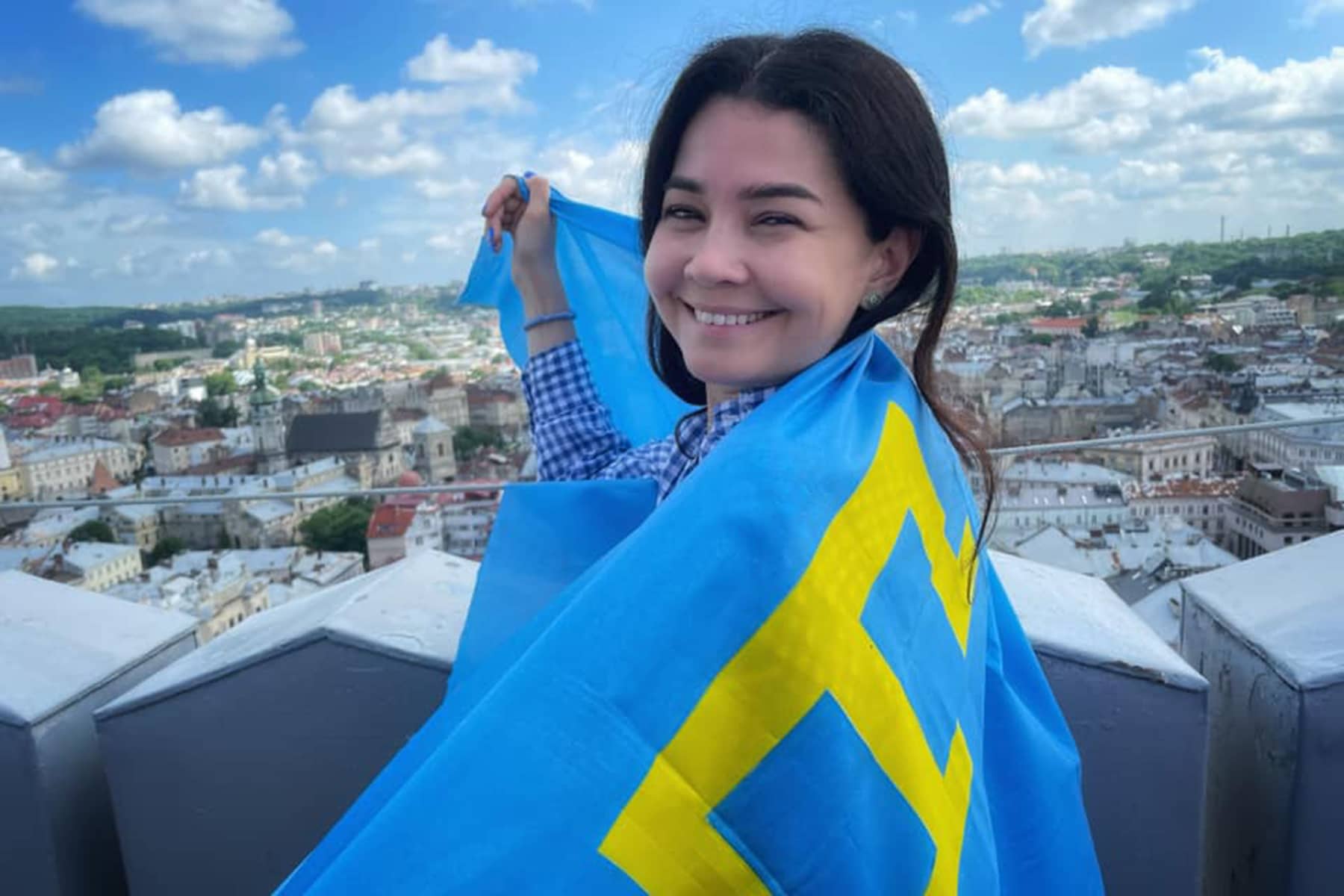 Originally published as ‘Not just statistics’: Ukrayinska Pravda editor Sevgil Musaieva on the risks and challenges of covering Russia’s invasion of Ukraine 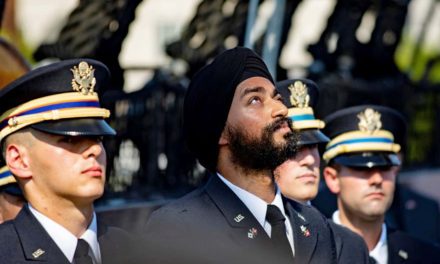 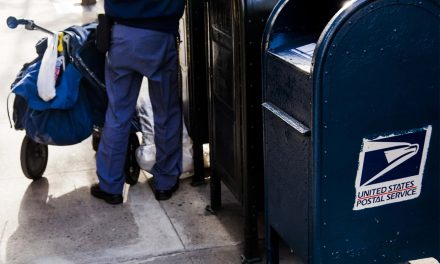 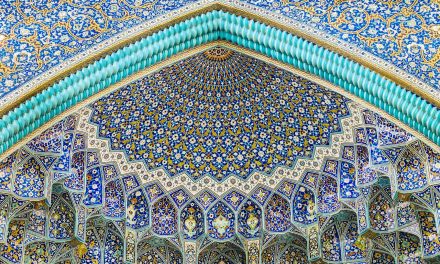 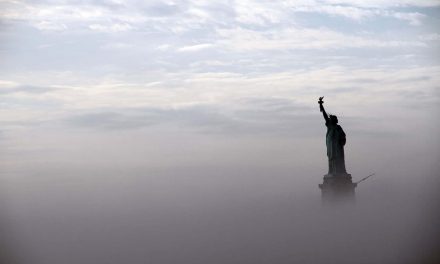