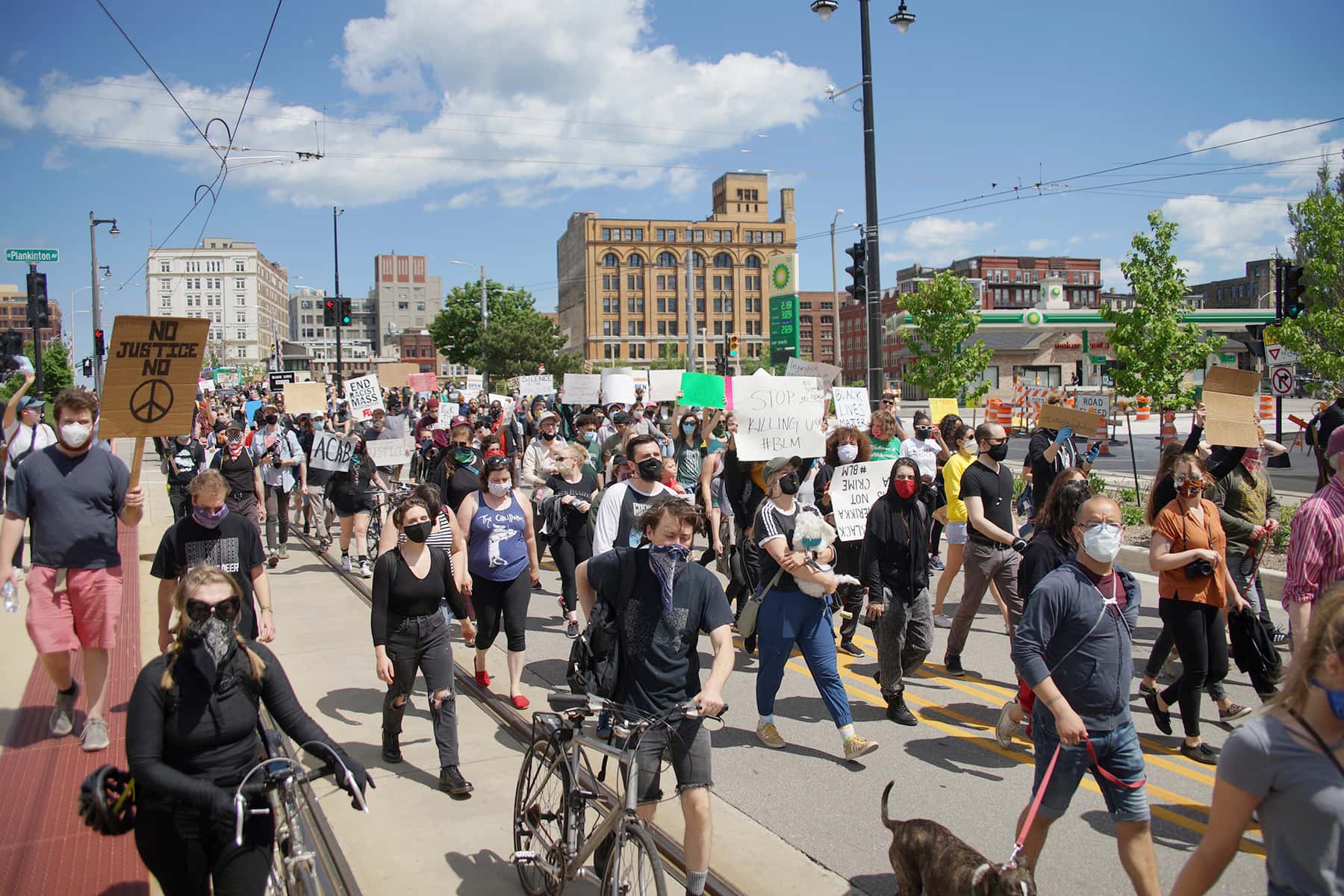 The Black Lives Matter Protests protests are an issue brought up by many people who supported the reopening of businesses and the return of large gatherings in the midst of the COVID-19 pandemic.

If there was not an outcry about the spread of the novel coronavirus during the Black Lives Matter protests in late May and early June, why was there one when people returned to restaurants, nail salons, bars, and beaches? Were the protests a potential “super spreader” of COVID-19? It was a concern public health officials initially raised.

“I do think there was potential for this to be, unfortunately, a seeding event,” Dr. Robert R. Redfield, the director of the Centers for Disease Control and Prevention (CDC), told Congress June 4.

So have the Black Lives Matter protests led to a noticeable increase in COVID-19 cases? And if not, what has made them different from events such as a concert or a large wedding? Experts say the short answer to the first question is no.

They say the answer to the second question reveals useful tips on what activities may be lower risk and how to participate in them safely as the country continues to balance a desire to return to normal with staying healthy.

No evidence of protest spread

The protests began after a video showing the killing of Minneapolis resident George Floyd by police officers sparked widespread condemnation and outrage. Streets in cities across the United States filled with demonstrators.

People who had been told to limit activities outside the home in order to reduce the spread of the virus gathered in large groups and shouting, potentially spreading droplets containing the virus to the people around them.

Those protests have resulted in some reforms in how cities and school districts use police departments, as well as the removal of some symbols seen as emblematic of the country’s systemic racism.

One thing they did not appear to have caused, however, is an uptick in COVID-19 cases. The research paper Black Lives Matter Protests, Social Distancing, and COVID-19 looked at virus data from protests between May 26 and June 20, found “no evidence that urban protests reignited COVID-19 case growth during the more than three weeks following protest onset.”

“We conclude that predictions of broad negative public health consequences of Black Lives Matter protests were far too narrowly conceived,” the authors of the National Bureau of Economic Research paper wrote.

That lines up with what others have seen in various cities.

“I have not seen any peer-reviewed research linking outdoor protests (or really any major outdoor events) to the surge here in Texas,” said Rodney Rohde, PhD, an associate dean for research at Texas State’s College of Health Professions who focuses on public health microbiology.

Texas had been one of the first states to start reopening — including indoor facilities such as bars and movie theaters. But the surge of COVID-19 cases in recent weeks has led to a reimposition of some lockdown measures and a requirement in some regions to wear face masks when in public.

The COVID-19 spike in Texas was likely tied to the reopening, not the protests.

“One can look at the time frame post-protests regarding case counts, hospitalizations, and mortality to see if there may be a correlation. I have not seen that in my observations,” added Rohde. “However, if one looks to the research literature regarding ‘opening up too soon’ and gatherings in restaurants, bars, or similar locations… then we do see some published research around surges in cases and hospitalization, including some super spreader events.”

Rohde noted that “we are not in a second wave. We are just seeing a surge of cases from the first wave after we had flattened the curve.”

In New York City, where the protests led to a citywide curfew, the story was similar. Jeffrey Shaman, PhD, director of Columbia University’s climate and health program, has been leading modeling projects over the past several months to project how the virus is likely to spread. In the wake of the protests, he did some modeling to try to understand how much they might contribute to the spread.

The protests were outdoors, mostly during the day, and appeared to have a high proportion of people wearing masks. The models ran three scenarios based on how much these factors might have been able to reduce transmission: most, least, and moderate.

“If we saw a moderate-sized reduction in transmissibility, we still would have seen a small spike,” Sharman said. “But we didn’t see that.”

Weeks after the protests began, the New York COVID-19 case numbers seem to line up with the model’s predictions about what would happen had transmission been low at the protests.

“There wasn’t any change in case numbers that could be really attributed to an anomaly like the protests,” Shaman added. “And logically it doesn’t make sense that there would be.”

There are a couple of elements to that logic. The biggest factor is the protests were outdoors. There was also the fact that people were largely moving and exposed to the sun and wind.

“In general, being outdoors does help, due to fresh circulation of air and the antiviral effects of the UV in sunlight, as well as the virus’s fragile nature with desiccation,” Rohde said. “This doesn’t mean the virus can’t be transmitted outdoors, but it’s certainly better than being in enclosed, indoor spaces with lots of people and low air turnover.”

But there are nuances as to why these protests might have been safe, while attending an outdoor event like a baseball game or concert might not be. Memorial Day crowds at some beaches and parks sparked criticism — and led to cities such as Los Angeles and Miami closing beaches for the Fourth of July weekend.

But it was not necessarily being at the beach with other people that triggered the problems. It was the facilities and interactions that are part of many people’s trips to the beach.

“Going back to beaches and Memorial Day, my opinion is people out at the beach is not a big deal,” Shaman said. “But ice cream shops, walking on a boardwalk without masks, going into the restaurants [becomes a problem]. So, in other words, it’s really the indoor dynamic that is problematic.”

He called out bars especially, where it was usually necessary to be in close proximity to others and to shout — and spread droplets — over music and chatter. The same would apply to a ball game or concert. Even though people would be mostly outside, they shared bathrooms, food stands, and walkways with others. Even when outside, people were mostly stationary at those events. The stadium itself blocked much of the wind and sun, conditions that were present during the protests. 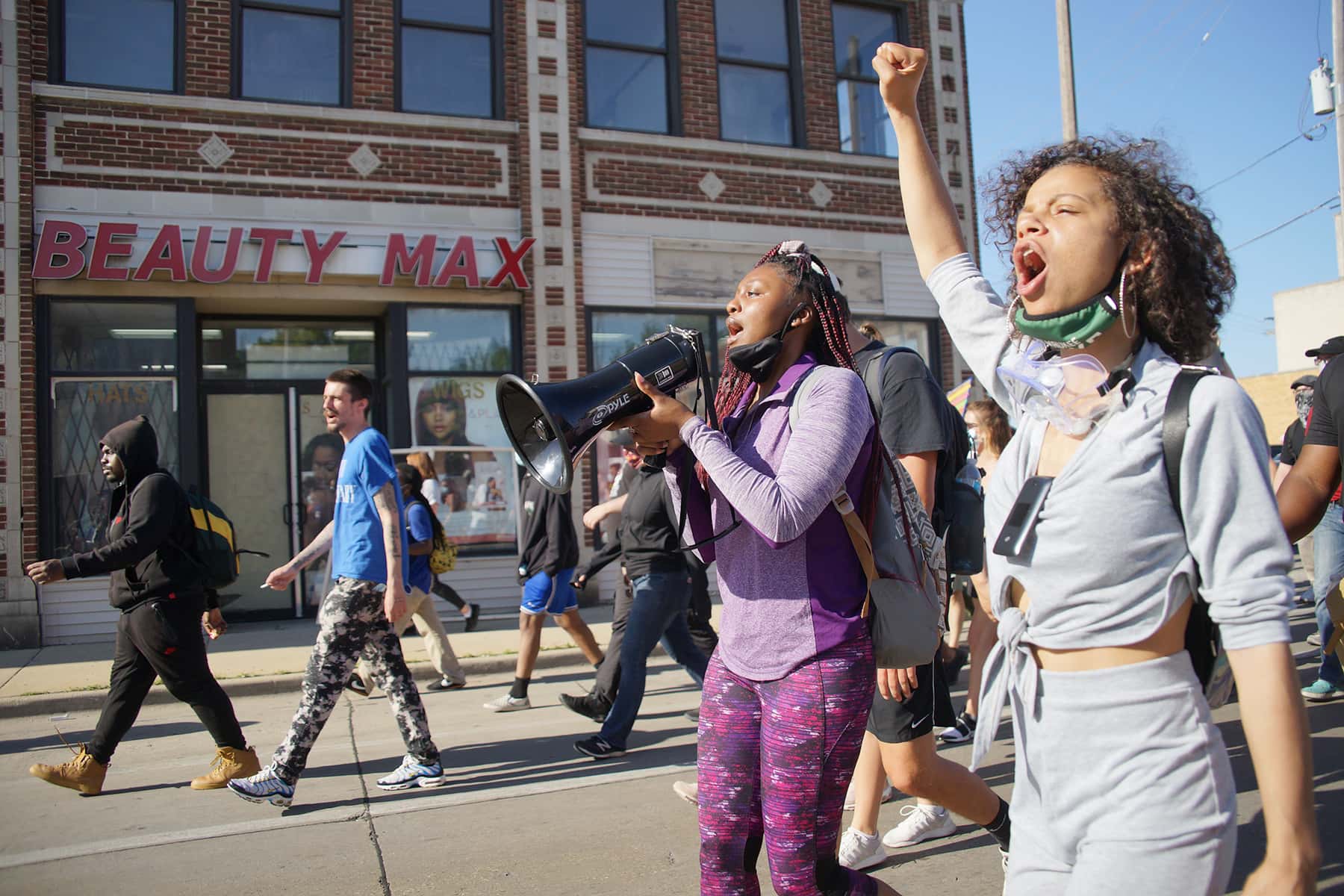 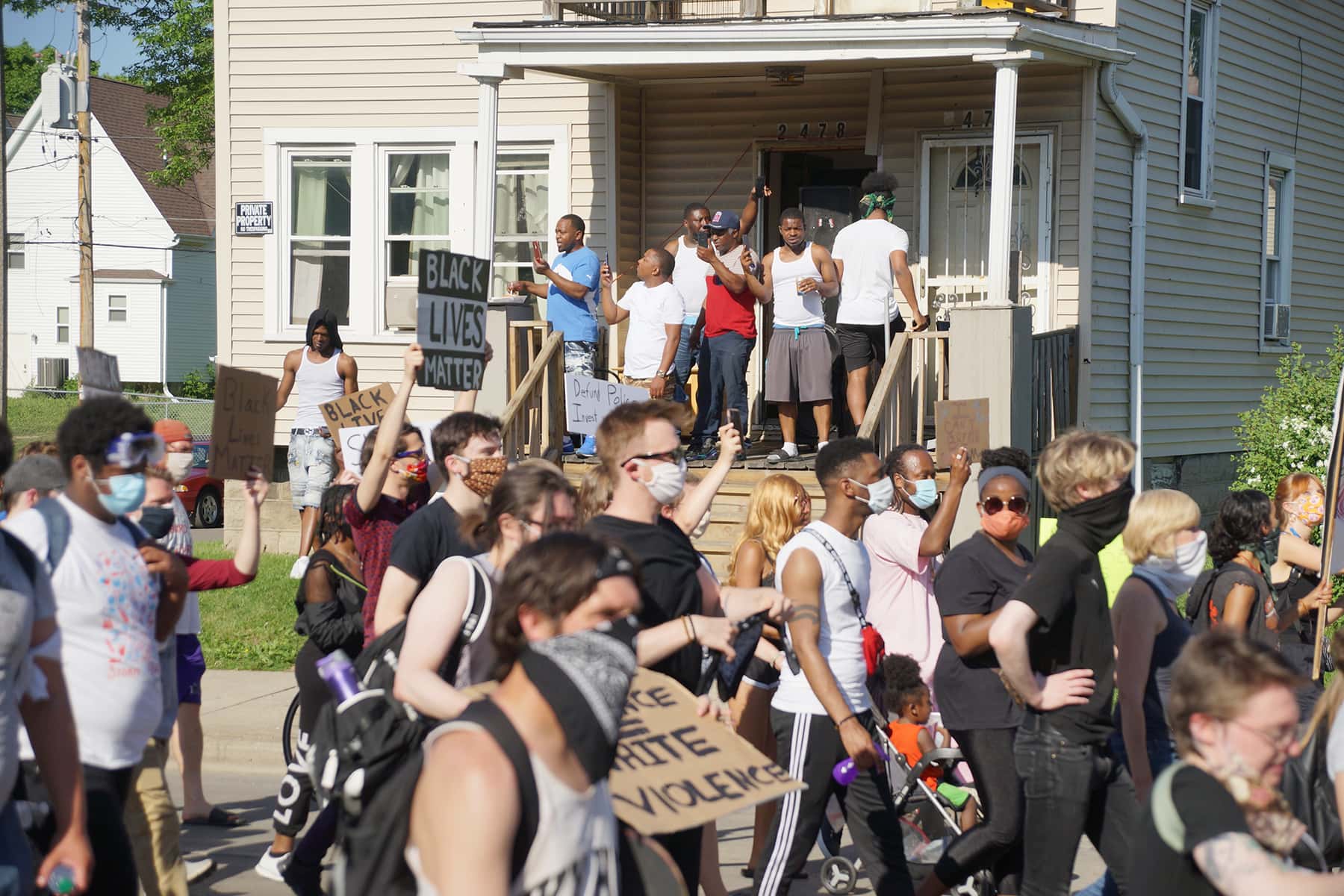 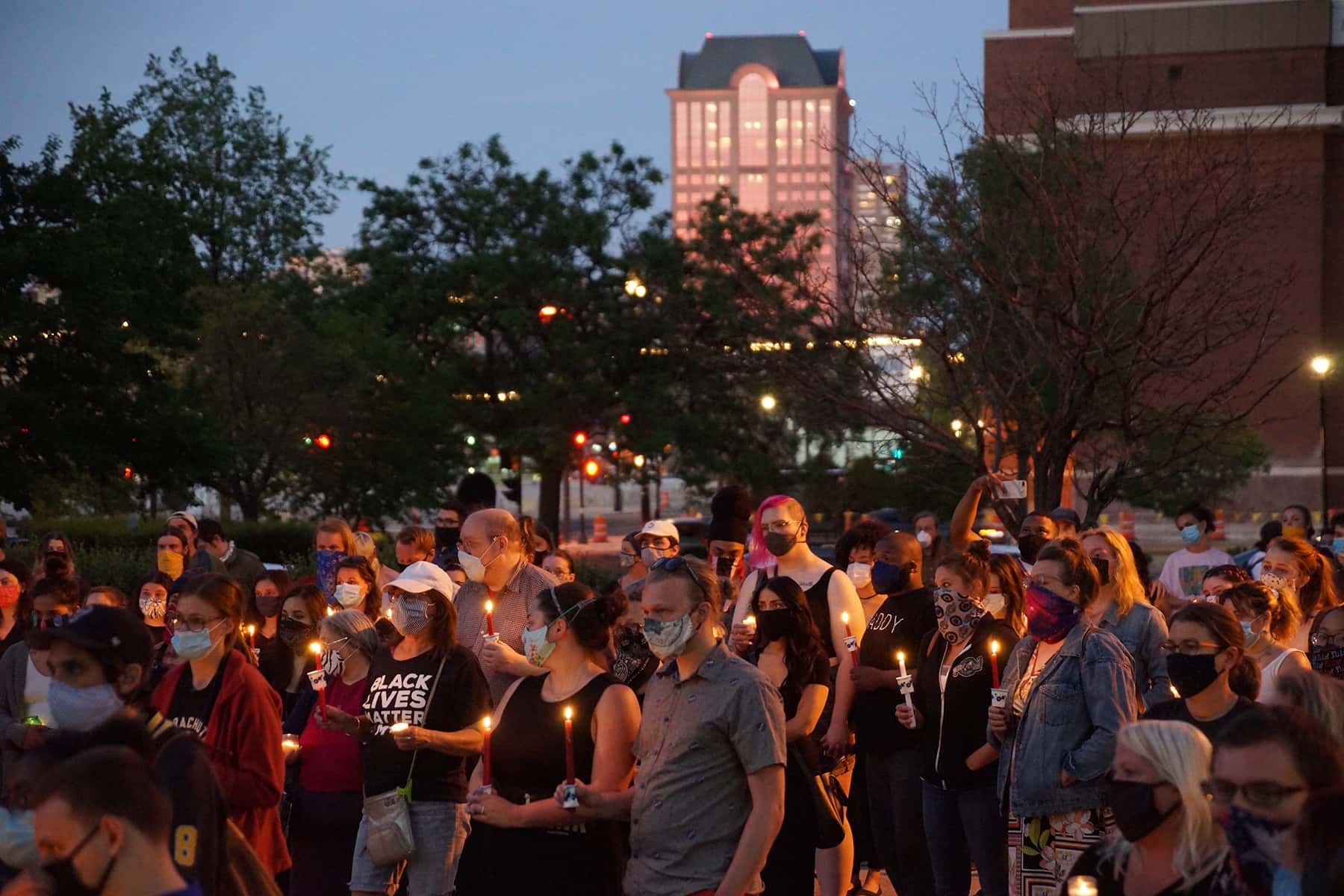 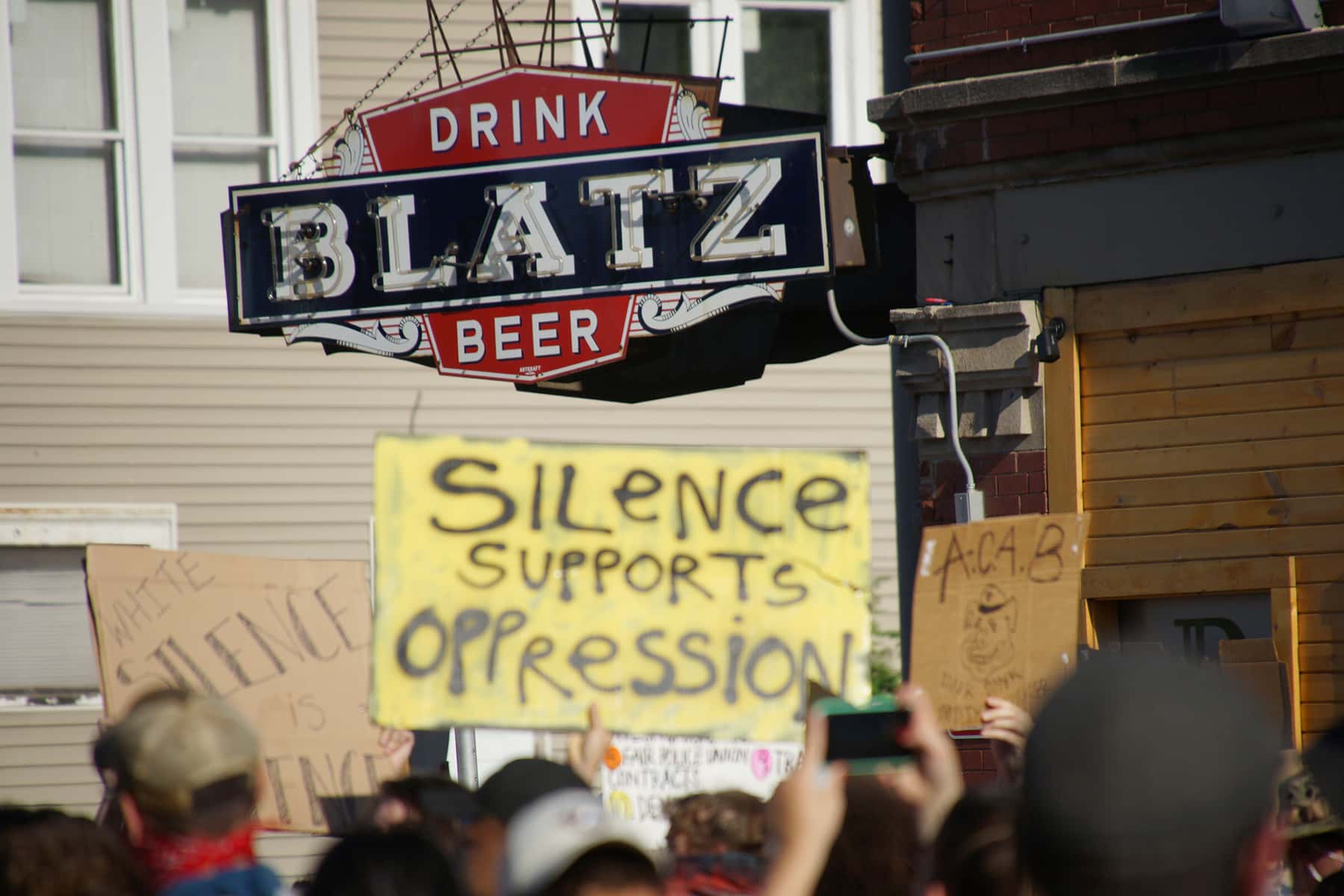 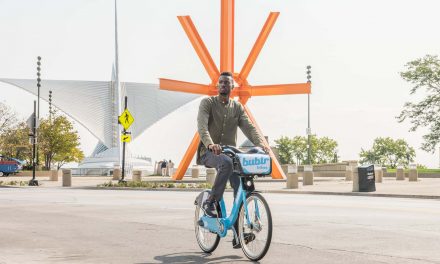 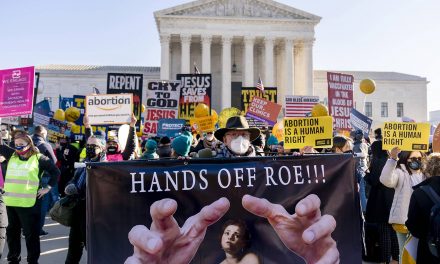 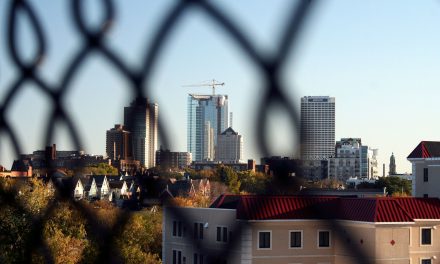