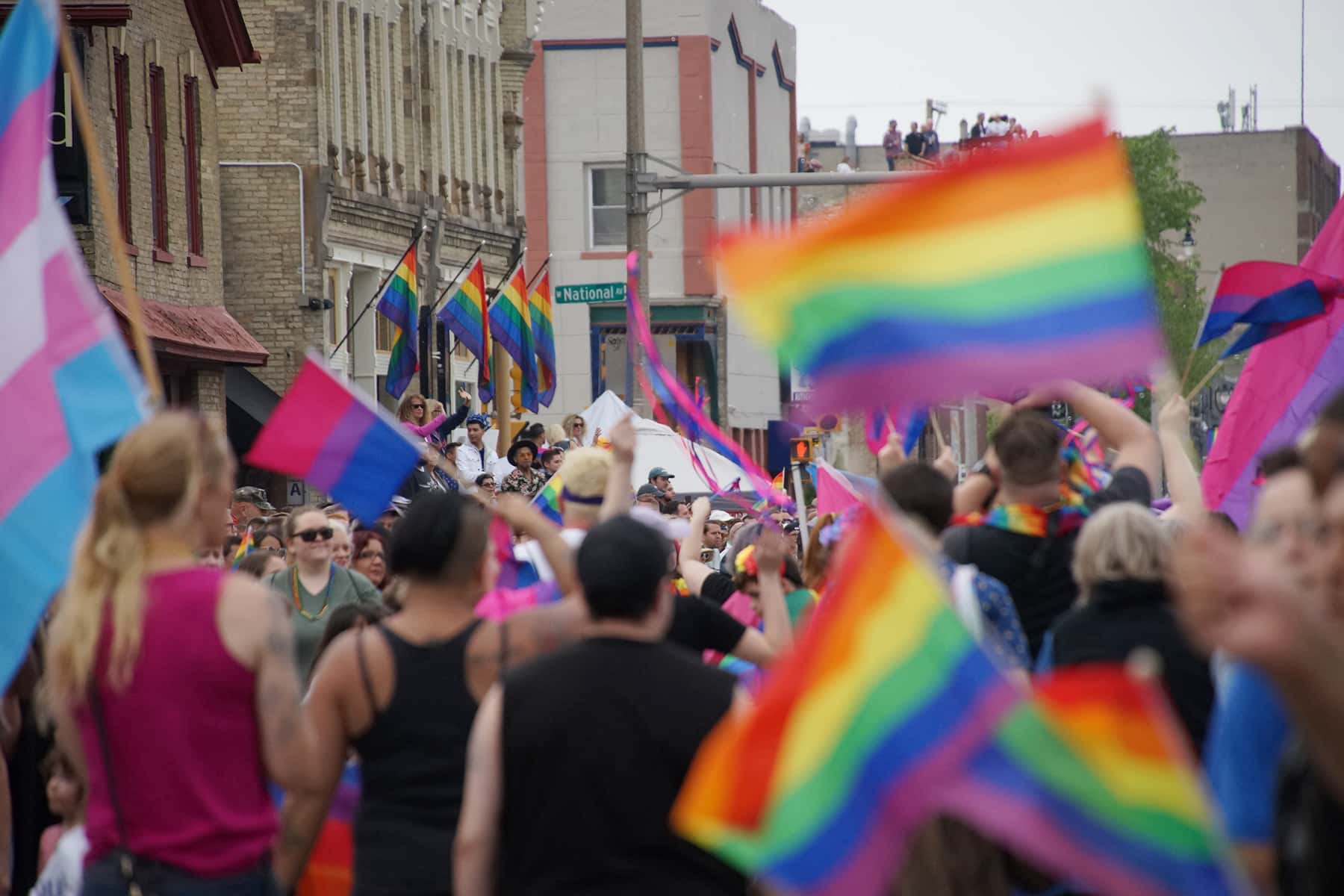 As legislation has languished in Congress, many cities and states are moving forward with their own non-discrimination bills. The U.S. House of Representatives last month passed the Equality Act, more than four decades after it was first introduced, extending civil rights protections to LGBTQ+ people. This vote should give us some hope.

Its passage at 236-173 was bipartisan and a rare feat these days. Its provisions are expansive, granting protection in the areas of employment, housing, and public accommodations. Its language includes both sexual orientation as well as gender identity, allowing for explicit inclusion of transgender individuals.

Yet to each hopeful sign, there is a caveat. Only eight Republicans supported the Equality Act, and it is unlikely to ever be brought to vote in the Republican-controlled Senate. If it did reach the floor, it would almost certainly be defeated. Forty five years of work in Congress, and fifty years after the Stonewall riots, and this is how far we have gotten.

It is hard to feel jubilant. But it also would be wrong to feel despair. Progress is being made for LGBTQ+ civil rights, particularly around transgender rights, which is constantly under attack by the Trump administration. The Equality Act is a demonstration of that progress. The most important lesson comes from looking at how the language in it has changed and what the response to that language has been across the country.

In 1994, a more limited bill, known as the Employment Non-Discrimination Act, made efforts to include protections for transgender people, but ultimately failed to gain passage, in part because the inclusion of gender identity was so controversial. It has been introduced, but has failed to advance in every subsequent Congress but one.

Updated for this most recent Congressional attempt, the language is bold in its inclusion and expansive in its understanding of what gender is and how it operates in society. It defines gender identity as “gender-related identity, appearance, mannerisms or other gender-related characteristics of an individual, regardless of their sex at birth.”

Earlier iterations have tried to fit transgender protections under the category of “sex,” which has led to problematic understandings of transgender identity and weak legal standing. Full passage in the House of such inclusive and nuanced language around gender sends a hopeful message to the work being done for transgender civil rights on the state and local level across the country.

And as the Equality Act has languished in Congress, many states and municipalities have been moving forward with their own non-discrimination bills. The early 2000s saw a wave of such laws in places such as Massachusetts, California, Washington, Oregon, Vermont, and Connecticut. More recently, others, Minnesota, New Hampshire, Maine, Iowa, have added such civil rights protections.

In fact, 21 states, plus the District of Columbia, explicitly extend full civil rights protections on the grounds of both sexual orientation and gender identity. Moreover, the fight for rights has gone beyond the core of employment, housing, and accommodations. Many states, for example, have passed laws that allow for non-binary designation on birth certificates and other forms of identification. Explicit regulations have existed around the use of gendered facilities, such as restrooms, to ensure that transgender people cannot be denied access.

So while it might appear that the work for LGBTQ+ civil rights is stalled, that stagnation exists on the national level. In states and municipalities across the country, language is being drafted, tested, and tried. Bills are being debated, lawsuits are being filed. In Nevada, for instance, a bill now being advanced in the legislature puts in place protections around medical facility usage. One provision “requires the facility to adapt electronic records to reflect the gender identities or expressions of gender diverse patients.” The phrase “gender diverse” represents a much broader and more fulsome way of understanding what gender is, far past the laws in the 1990s that tried to shoehorn transgender protections under the rubric of “sex.”

Passage of these protections not only improves life for transgender people in places where we live but also, and just as important, it sets the stage for the national work. States function as laboratories, in a way, experimenting with laws and language and establishing precedents. Indeed, the way that the Equality Act has grown and changed since 1974 is largely in response to work done on the state and local levels.

It mirrors, in a way, the process that took place around marriage equality, where states such as Hawaii and Massachusetts passed early laws allowing for same-sex marriage, some of which were struck down by courts or overturned by voters. But through sustained legislative and judicial battles, the language and legal precedents around marriage equality were refined and won in front of the Supreme Court. These state and local laws do matter and do have resonance beyond their communities.

Admittedly, a large volume of anti-transgender legislation is pending as well. Many states have pushed back with so-called “bathroom bills” or laws that prohibit state funding for medical treatment around gender reassignment. Just last month, the Trump administration proposed regulation that would revoke Obama-era protections against sex discrimination in health care.

Most problematic are those states, including Texas, that have considered bills that allow for “religious carveouts” that would largely gut non-discrimination protections for LGBTQ+ individuals as well as proposed laws in states like South Dakota, that affect transgender youth, prohibiting instruction on gender dysphoria and restricting their ability to compete in athletics.

Oddly enough, whether state legislation is pushing a pro-transgender or anti-transgender stance, the same opportunity exists for conversation and education. The more gender identity is debated, the more the voting public is exposed to the term and wants to understand what it means.

In New Hampshire, where I live and where legislation around civil rights protection on gender identity passed in 2018 and legislation for nonbinary identification is being debated, advocacy and education efforts abound. There are “Ask a Transgender Person Anything” sessions in public libraries; there are lobbying lunches for state legislators with panels of transgender citizens, ready to share their experiences. These are small grassroots efforts, but they are, I believe, what will make a difference.

Forty-five years after the first Equality Act, our national understanding of gender has changed significantly. It has changed because of legislative victories and defeats on the state and local level. It has changed because activists and advocates have been persistent and patient. We have not had success yet on the federal level, but that does not mean that we are not making progress. 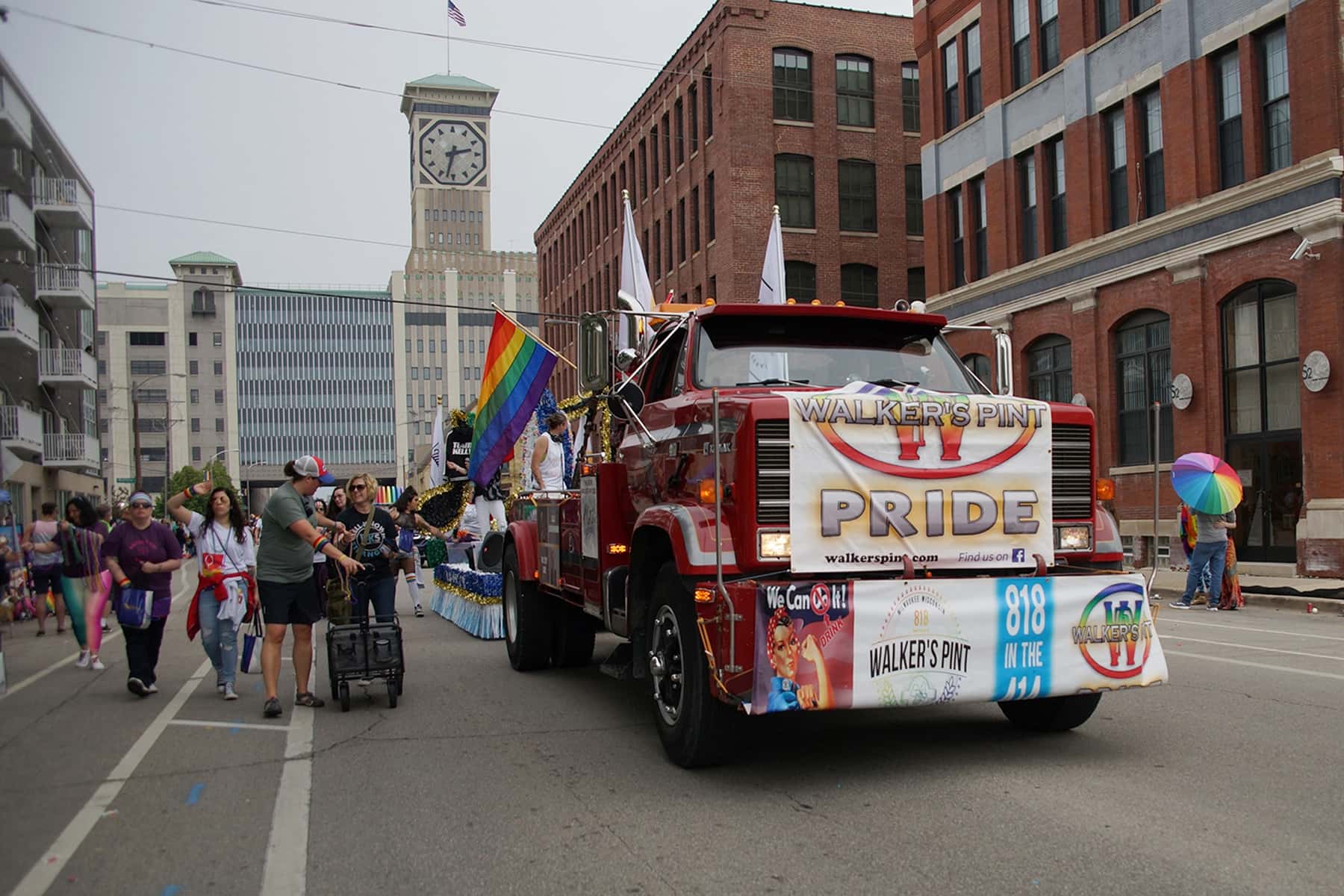 Originally published by YES! Magazine as Fifty Years After Stonewall, the Real Fight for LBGTQ Rights Is Local 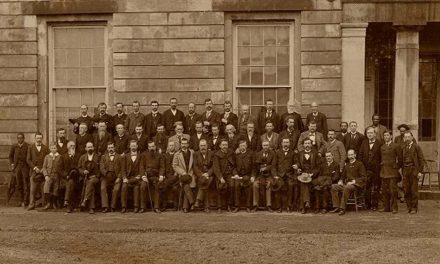 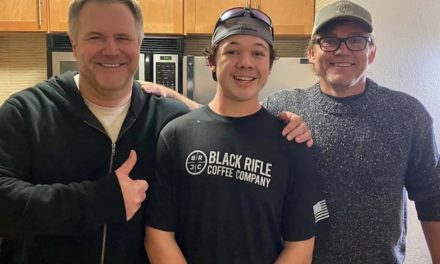 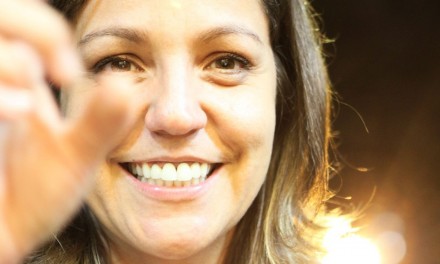 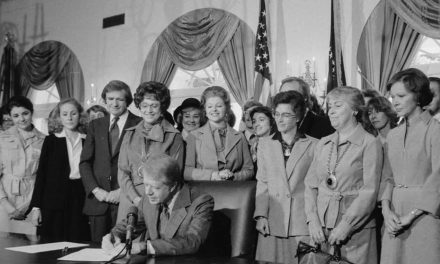