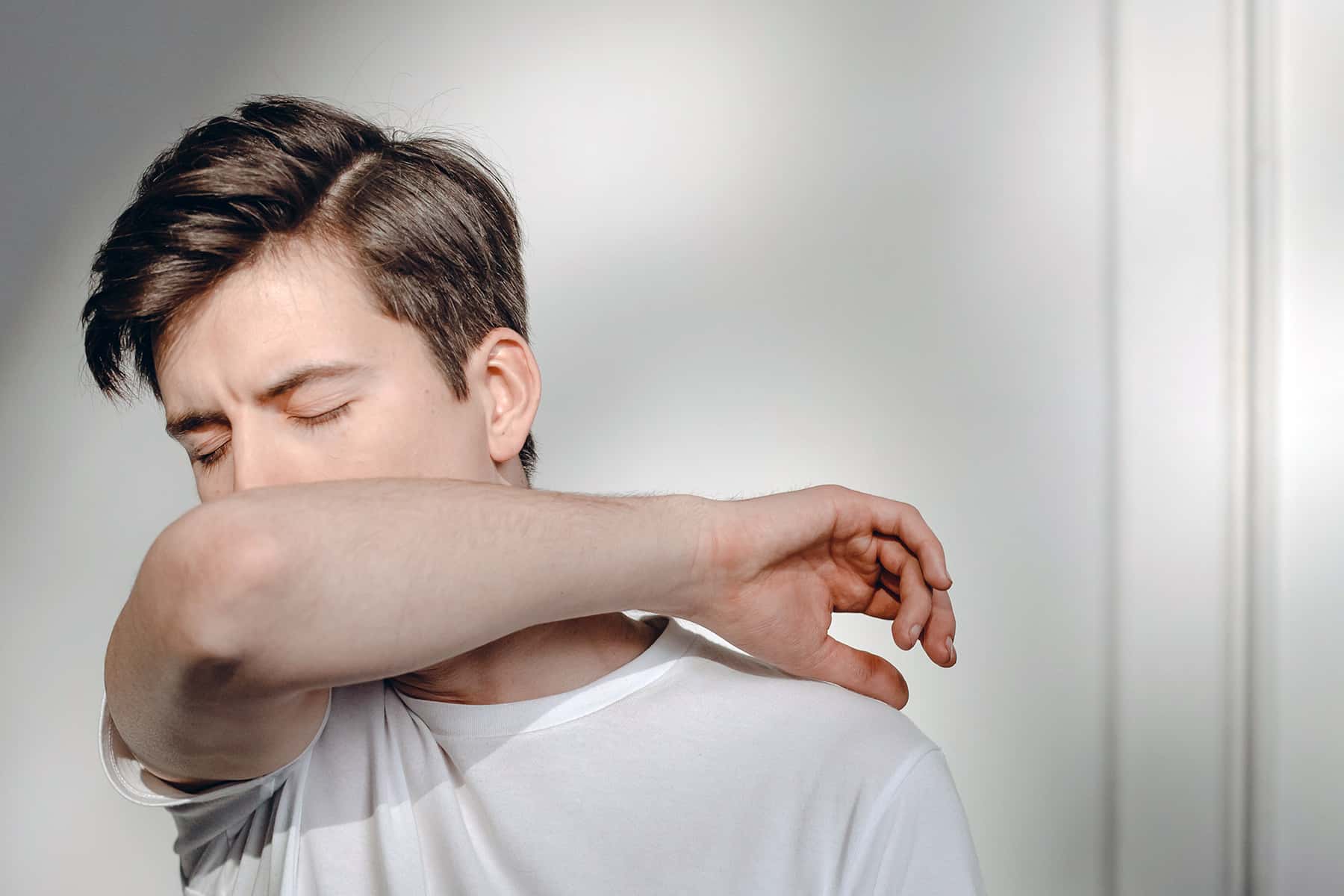 Helped along by right-wing news outlets and social media, misinformation about the COVID-19 pandemic has spread far and wide according to new polling, with a large majority of Americans reporting they believed at least one false statement about the public health crisis and one-third saying they were unsure about the veracity of several statements, including ones accusing the government of lying about COVID-19 deaths and the safety of vaccines.

According to the Kaiser Family Foundation (KFF) Covid-19 Vaccine Monitor’s latest poll, released on November 8, 78% of respondents said they had heard at least one of the false statements presented by researchers and that they either believed it or weren’t sure whether it was true or untrue.

KFF noted that people were more likely to believe misinformation if they relied on right-wing news sources including One America News (OAN), Fox News, and Newsmax.

Among respondents who trusted Newsmax to report accurately on the pandemic, 46% of people believed at least one of the statements, and more than one-third of OAN and Fox News viewers each believed at least some of the misinformation.

Respondents who reported that they trusted news sources including CNN, NPR, and network news programs were much less likely to believe misinformation, with only 11% to 16% reporting they believed at least four of the false statements.

The survey found that respondents were more likely to trust various news outlets than social media platforms for information regarding the pandemic, but social media likely plays a major role in the proliferation of misinformation.

The difference between Republican and Democratic voters was stark, with 84% of Republicans saying they believed the government is exaggerating the number of COVID-19 deaths by counting deaths in which other conditions were a contributing factor. One-third of Democrats believed that to be true.

The poll results, for which researchers surveyed 1,519 adults between October 14 and 24, were released a day after hundreds of health professionals signed a letter to Facebook, asking the social media company to disclose data on misinformation that is spreading on its platform. NPR found earlier this year that on nearly half of the days in 2021 up until March, stories about people dying after receiving a COVID-19 vaccine were among the most popular vaccine-related articles on social media. 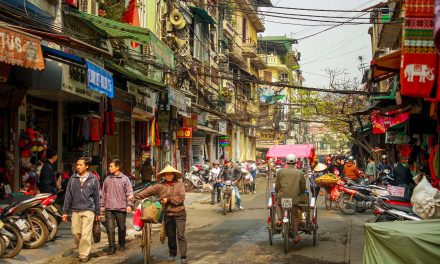 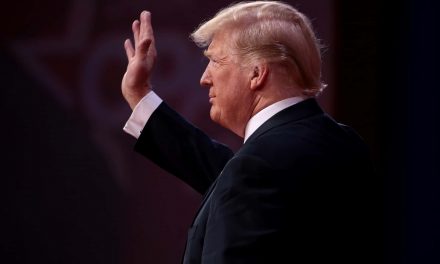 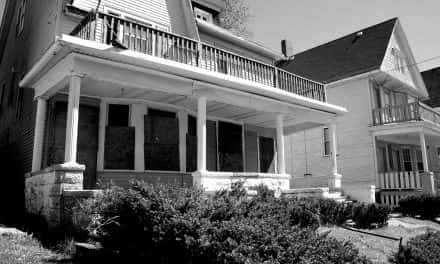 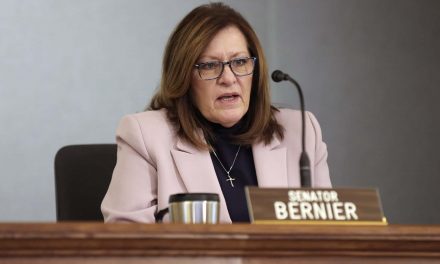