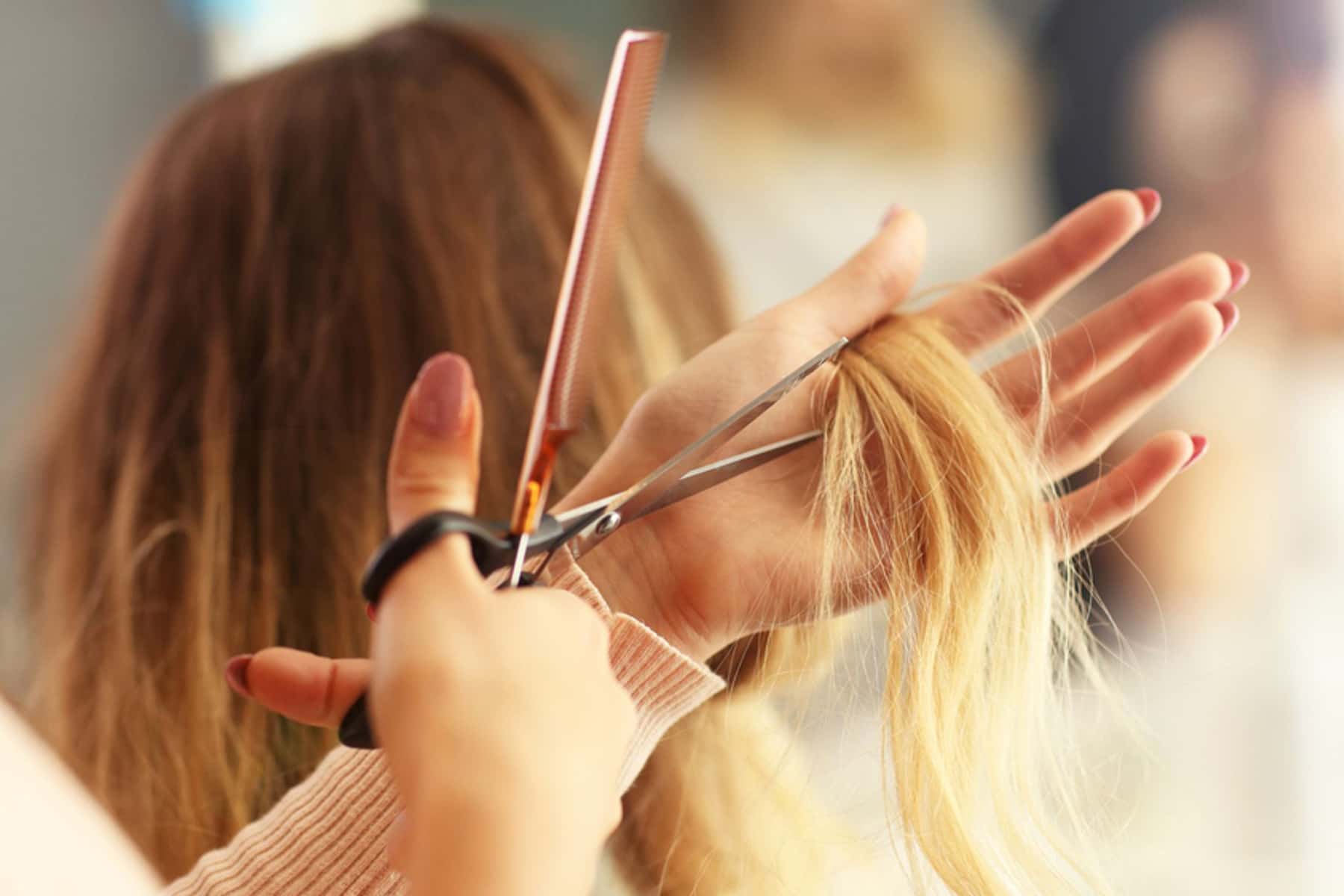 The owner of a Christian-based children’s hair salon has filed a federal lawsuit alleging the “Safer at Home” order that closed nonessential businesses in Wisconsin is a violation of her freedom of religion.

The lawsuit filed on May 12 is the third legal challenge to the order issued by Governor Tony Evers that runs until May 26. Two other lawsuits are pending in the Wisconsin Supreme Court. One was brought by Republican lawmakers alleging that Evers’ health secretary exceeded her authority in issuing the order. The other was brought by two men who argue Evers’ policies interfere with their free speech and religious rights.

The third lawsuit was filed by Jessica Netzel, the owner of Kingdom Kuts Kid’s Salon in Appleton – with a KKK acronym. Netzel asked U.S. District Judge William Griesbach to lift the order and allow her hair salon to be treated like businesses that Governor Evers has deemed essential.

Netzel argued that the order violates her ability to practice her religion because she cannot attend in-person services or operate her Christian-based hair salon.

“Ms. Netzel sincerely believes that she is to share her faith with others through her work at Kingdom Kuts,” her attorney, Joseph Voiland, wrote in the lawsuit.

On April 15, Kingdom Kuts posted on Facebook that the salon would provide services to customers one at a time. Appleton police officers on May 6 told Netzel she appeared to be violating the Governor’s orders. They issued her a cease-and-desist letter the next day, but she did not receive it until May 11, the lawsuit said.

“We are aware of the difficult position people and businesses are in,” said Appleton Police Chief Todd Thomas. “We will continue to use compassionate discretion on enforcement of the orders and allow the courts to decide the disposition of any alleged offense.”

Netzel is seeking to prevent the police from enforcing the “Safer at Home” orders, which designed to save lives, against her and her business. 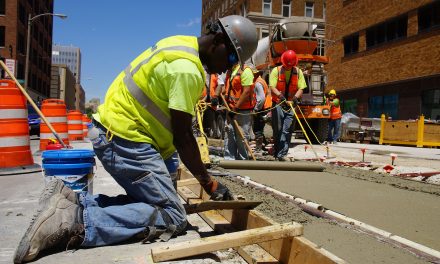 Streetcar construction on target to meet minority employment and contracts 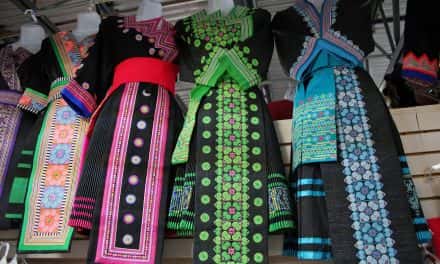 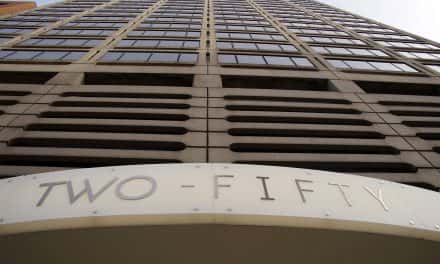 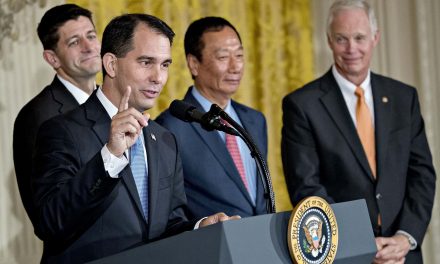