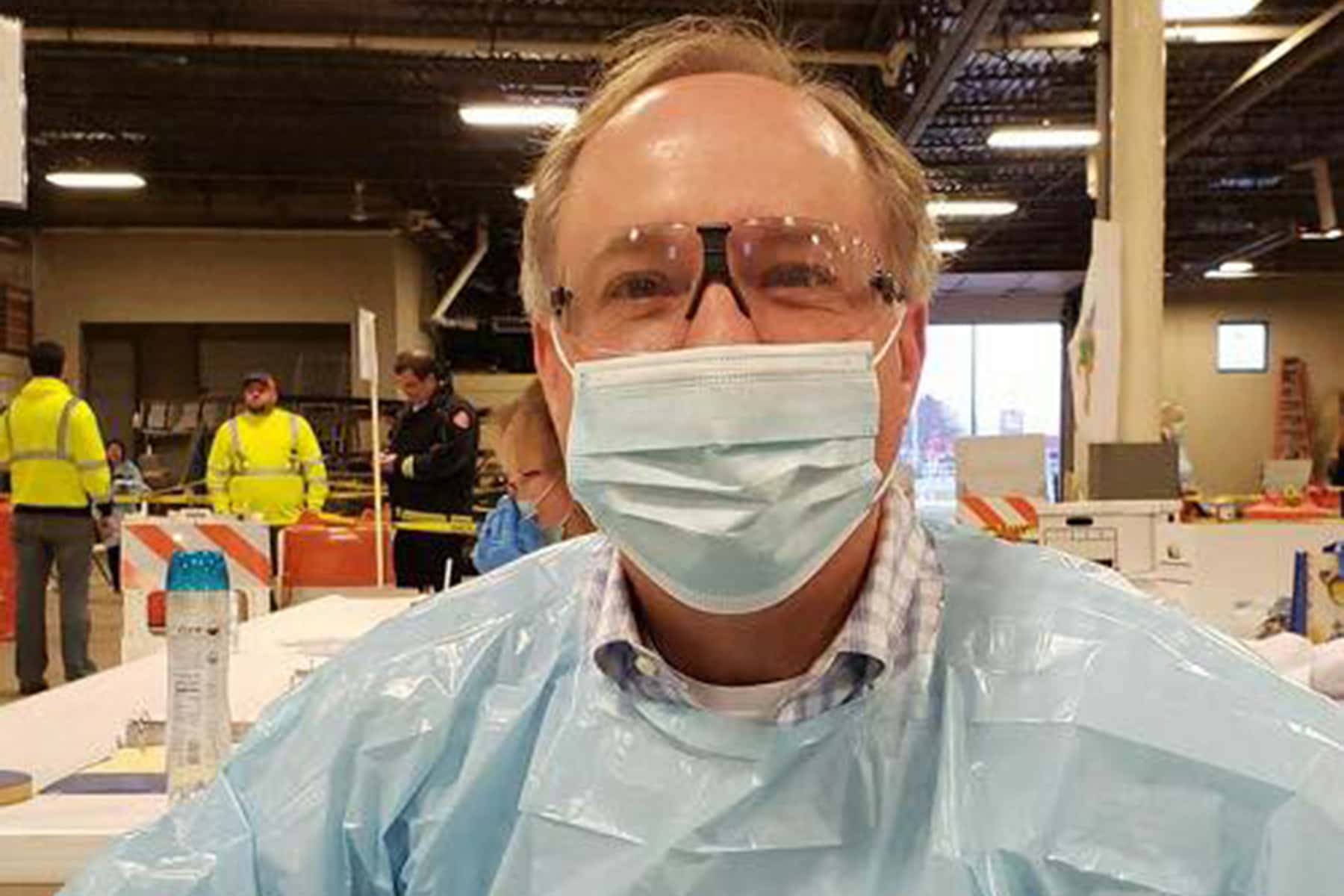 Representative JoCasta Zamarripa (D-Milwaukee) released the following statement on April 9 regarding the removal of Speaker Robin Vos from his position as National Council of State Legislators (NCSL) president:

“Assembly Speaker Robin Vos has truly reached a new low. Dressed from head-to-toe in personal protective equipment, which we have a shortage of in this state, he said directly to camera, ‘You are incredibly safe to go out.’ National news outlets routinely mocked him for this, but it was so much more than a blunder.

We are in the midst of a global pandemic. The number of Wisconsinites dying from COVID-19 is growing exponentially by the day. And yet, Vos and GOP legislators fought tooth and nail to ensure the election would happen in-person, as scheduled, with zero legal changes to make it safer, forcing voters to decide between their democratic right and their health. Republicans knew that fewer voters meant a better chance to solidify the conservative majority on the Wisconsin Supreme Court. In other words, Vos risked the lives of Wisconsinites for an electoral advantage.

If that sounds outlandish, serving in the Assembly under Speaker Vos would change your mind. For eight years under former Governor Scott Walker, Vos toed the party line, sowed bitter partisan division across Wisconsin, undermined democracy and voting rights, and consistently ignored the will of the voters. Suddenly, with the victory of Governor Tony Evers, Vos rushed through a series of laws to take away the governor’s power, which has made emergency response to this epidemic much slower. He did this because he said the legislature ‘must be a co-equal branch of government,’ something he didn’t seem to care about for the eight long years of Walker’s administration.

This was the tipping point for me. I now see that Vos was far more concerned with power than being the fair-minded legislator I once thought he was. Just this session, Vos shut down all debate on gun violence legislation after the Miller-Coors shooting, his caucus co-opted sexual assault testing kit legislation for political purposes, and he consistently refuses to even discuss legislation supported by a majority of Wisconsinites, such as Medicaid expansion.

But Vos is not just a power-hungry politician—he is a bully. To this day, I am still furious for my colleague, Rep. Anderson, who requested reasonable accommodations for his disability when working at the Capitol. He was ignored by Vos for months, until the speaker decided to introduce legislation that would grant some accommodations and also give more power to the Republican majority. He forced Rep. Jimmy Anderson to vote against his own accommodations and played politics with his disability. It was utterly petty and small.

When Representative Anderson spoke about this to the media, what was Robin Vos’ response? Anderson was just trying to make him look bad when he was being named president of the NCSL. This is patently ridiculous, of course, as Vos made himself look bad, and most voters don’t know what NCSL is or does. However, since it’s important to Vos, perhaps we should take a look at his role at NCSL.

The National Conference of State Legislators is, according to its website, ‘[T]he nation’s most respected bipartisan organization providing states support, ideas, connections and a strong voice on Capitol Hill.’ They have provided research and support to many state legislative offices, including mine, and they do excellent work.

The obvious question is, how can a respected, bipartisan organization be led by a partisan bully, a national laughingstock, a man who literally cares more about political power than actual human lives? If NCSL wants to maintain its prestige and credibility, they cannot allow Vos to keep his position.

I want to make one thing clear — if the NCSL president is a Republican, Libertarian, or really any politician that I happen disagree with, I would have no problem with that. But Robin Vos is not just a Republican. While 16 other states and one US territory pushed back their Election Day or switched to voting by mail with extended deadlines, Vos led the effort to force the people of Wisconsin to choose between their civic duty and their health, nay, their lives. Need I say more?” 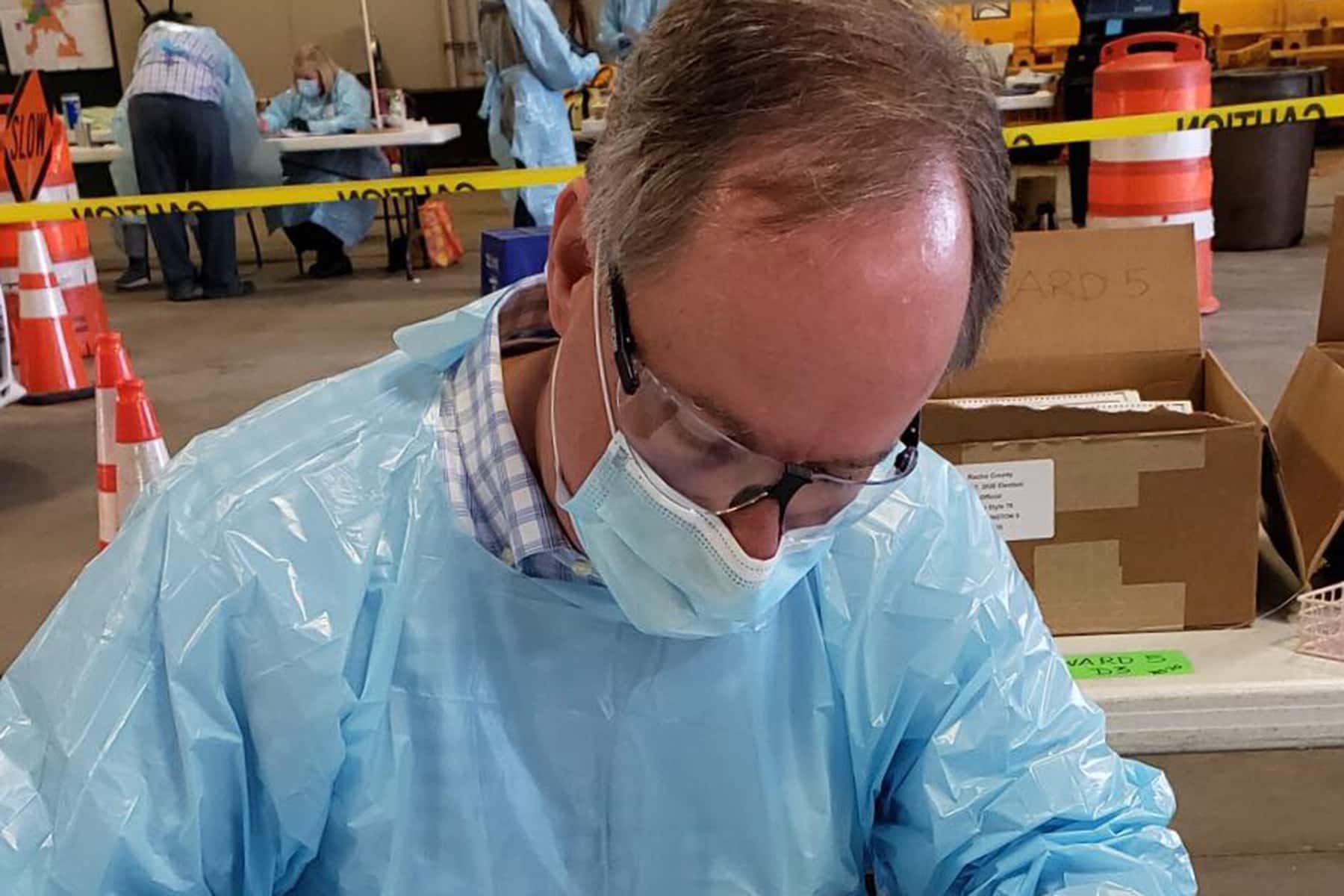 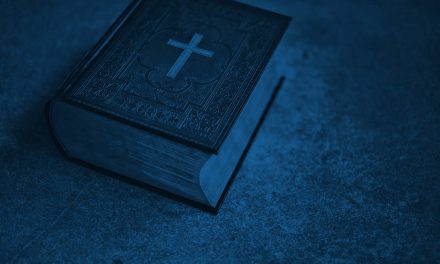 Year In Review 2022: The danger of self-avowed Christians who have no interest in Jesus 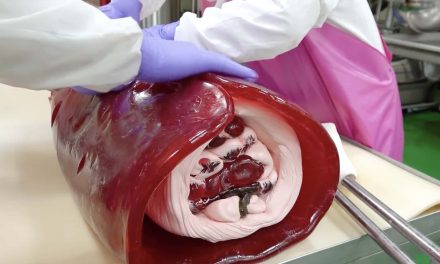 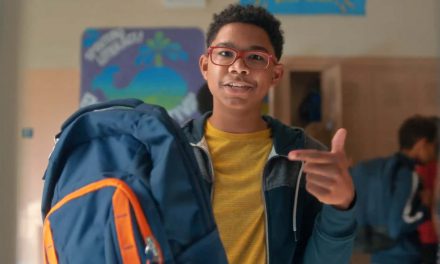 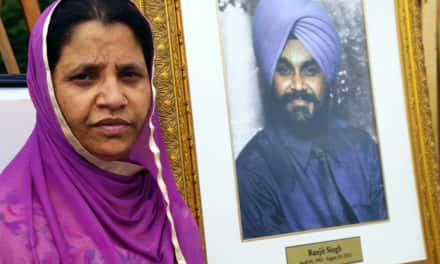