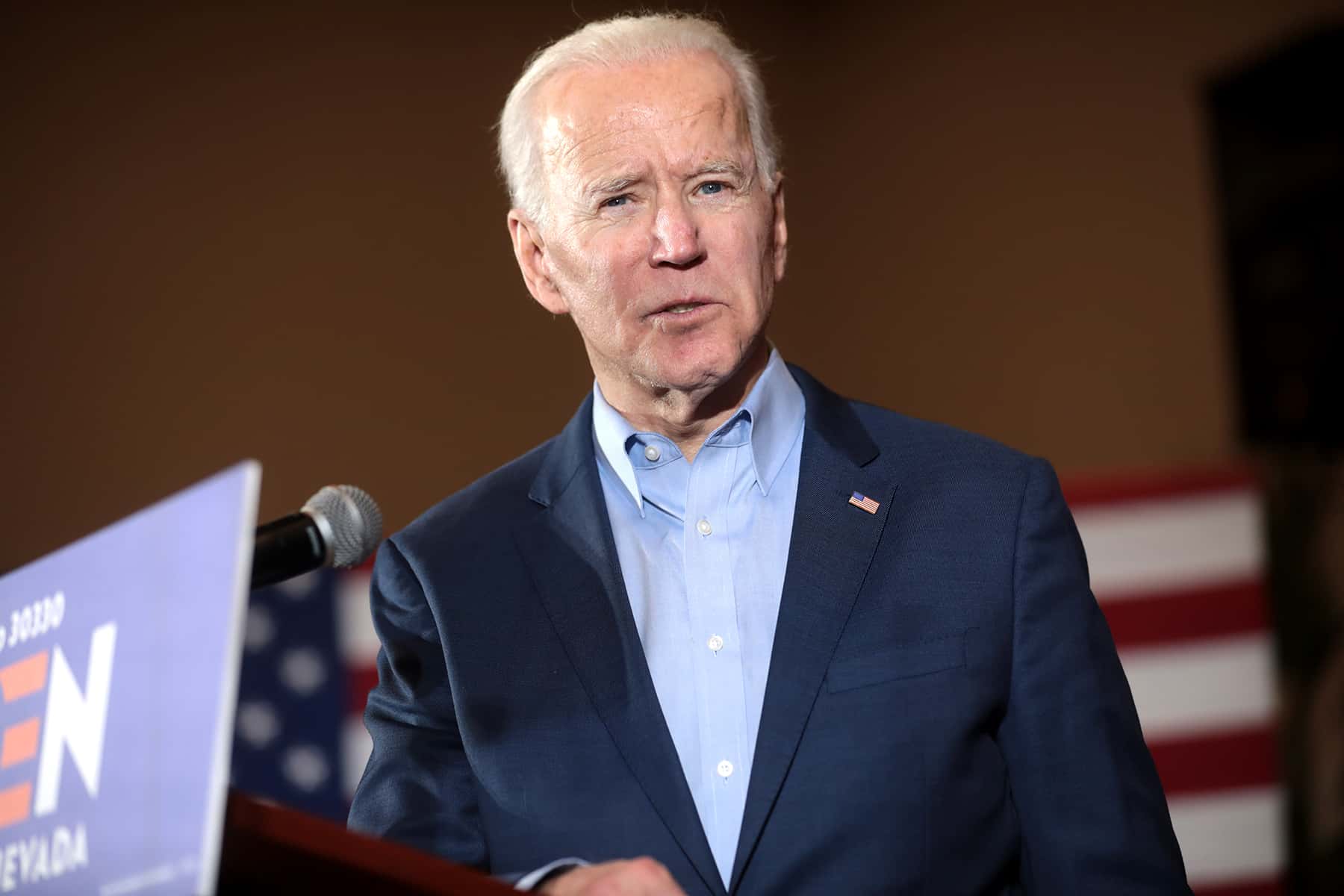 The decision was made in order to prevent risking the health of our host community as well as the convention’s production teams, security officials, community partners, media and others necessary to orchestrate the event.

In accordance with the guidance, Vice President Joe Biden will no longer travel to Milwaukee and will instead address the nation and accept the Democratic nomination from his home state of Delaware. Details about the location of the speech will be released at a later time. Other speakers who had been planning to come to Milwaukee will not travel to the city.

“From the very beginning of this pandemic, we put the health and safety of the American people first. We followed the science, listened to doctors and public health experts, and we continued making adjustments to our plans in order to protect lives. That’s the kind of steady and responsible leadership America deserves. And that’s the leadership Joe Biden will bring to the White House,” said DNC Chair Tom Perez.

Democrats have been working for months to build flexible plans that modernize and transform the convention experience for delegates and viewers across the country. From the start of the pandemic, contingencies were put in place for a successful convention that would ensure public health was protected.

“2020 will always be remembered as a year of once-in-a-lifetime challenges and changes—but it will also be remembered as a time when Americans were their most compassionate and resilient selves,” said Joe Solmonese, CEO of the 2020 Democratic National Convention. “While we wish we could move forward with welcoming the world to beautiful Milwaukee in two weeks, we recognize protecting the health of our host community and everyone involved with this convention must be paramount.”

Scheduled to kick off in less than two weeks, the Democratic National Convention will air for two hours each night, 9:00-11:00pm ET, from August 17-20, 2020. A custom virtual video control room has been designed to take in hundreds of feeds from around the country, including the potential of interacting with Americans from around the country.

“This convention will look different than any previous convention in history. It will reach more people than ever before, and truly be a convention across America for all Americans, regardless of which party you belong to or who you’ve voted for in previous elections. This “unconventional” convention will launch Joe Biden to victory in November,” Solmonese added.

In order to ensure that the convention will reach viewers wherever they are, convention officials have been working with partners to house convention content on over a dozen platforms, in addition to traditional broadcasts. The official live stream for the 2020 Democratic Convention will be hosted on DemConvention.com, where viewers can also find the full convention schedule, and a digital tool kit to get involved. 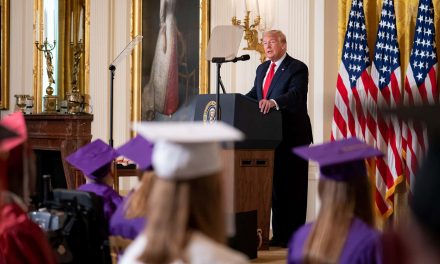 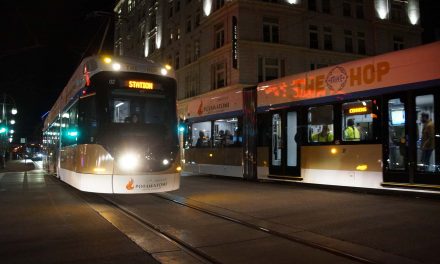 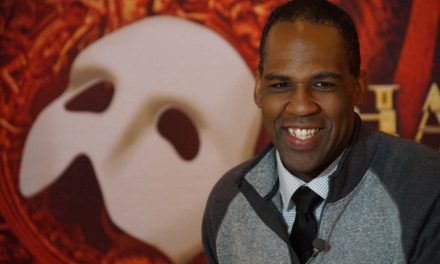 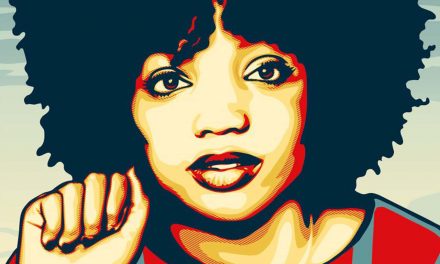