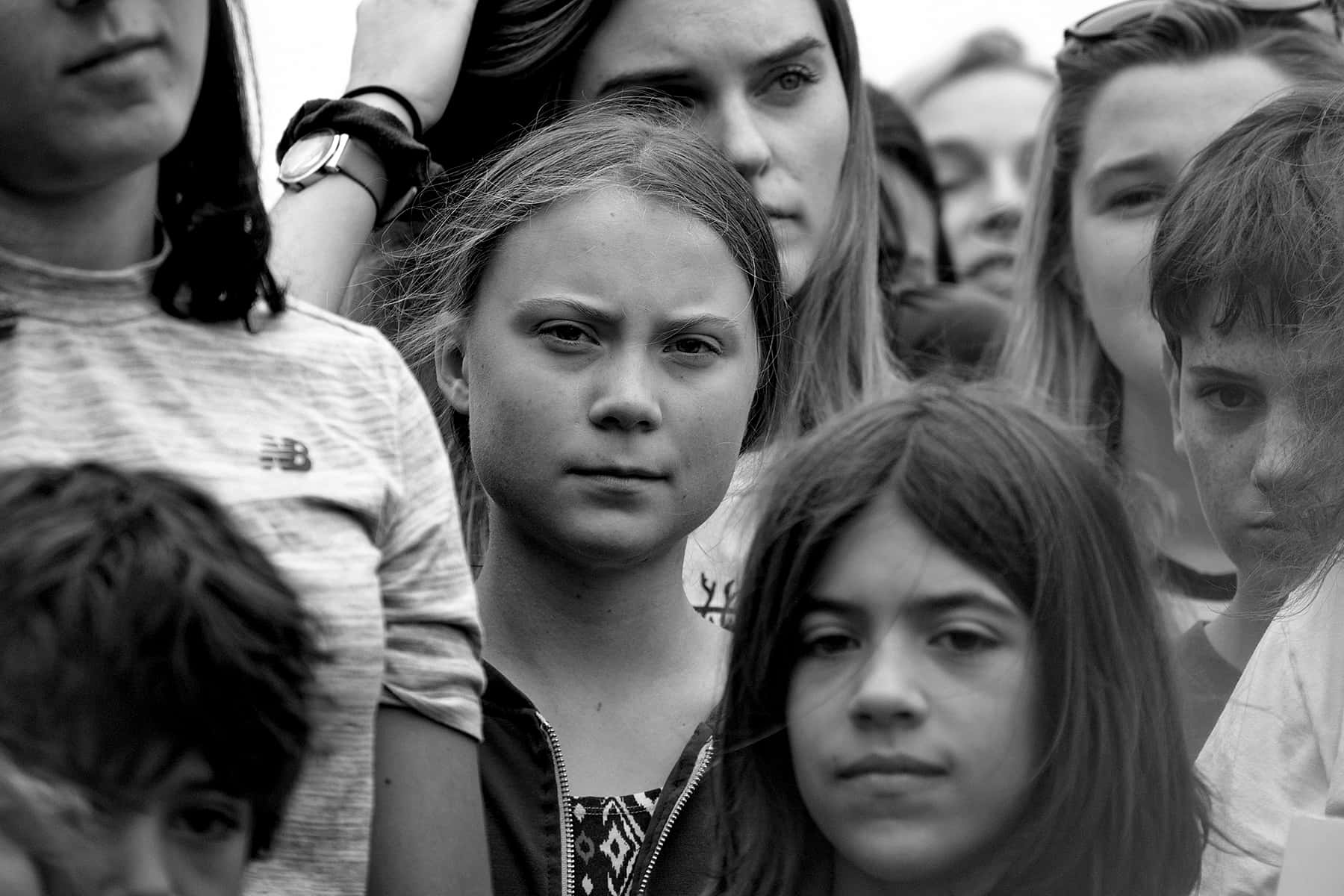 Greta Thunberg is one in a million. (Actually, she is one in seven point five billion.) She is infinitesimally small, statistically insignificant, numerically inconsequential. She is a brief cosmic blip.

Greta is also a once-in-history, never-to-be-repeated collection of dreams, struggles, doubts, joys, fears, flaws, and passions, the likes of which the world has never seen before and will never see again.

Her presence is unprecedented.

And yet, if you would had asked her one year and one month ago as she sat alone outside Swedish parliament, silently advocating for the planet — I imagine the shy, awkward, then 15-year old with Asperger syndrome and OCD, would have probably said she is just one person.

And she would have been right. She is just one person. And one person, it turns out — is enough to turn the world upside down. It is enough to wake up a generation. It is the stuff that starts revolutions. Millions of people have stood in solidarity alongside Greta; a passionate, disparate army of reborn optimists and ordinary activists, propelled into movement by a singular human being who became the catalyst for their emotional resuscitation.

Just one infinitesimally small, statistically insignificant, numerically inconsequential person. One year and one month ago Greta Thunberg was fully and perfectly ordinary. She looked at the world, and she did what all good and decent people do when we witness injustice and malice and waste and violence: she grieved and she got angry and she felt urgency.

She worried and wept, and likely briefly asked who out there in that massive sea of seven point five billion was going to do something to save the day. But Greta did two more things: she looked in the mirror and she moved. She decided that no one was flying in from the heavens to save the day, that she would have to do something there on the ground, with the rest of the mere mortals.

She pushed through the hopelessness and the fear and the endless maze of “What can I do?” questions — and she allowed herself to change the temperature of the planet. She refused to be frozen into action by the size of the threat or the power of those in her path or the voices inside her head that surely told her there was nothing one 15-year old could do.

The ripples of one life, affecting all Life. The effect of one tiny butterfly, flapping its wings in streets of Sweden. And Greta Thunberg, as much as she is deservedly an inspiration — is also an invitation. Her life is the irrefutable answer to the question, “What can one person do?” She is a mirror now, asking that question of you and of me.

Because you too are one in seven point five billion. You too are infinitesimally small, statistically insignificant, and numerically inconsequential.

You too are a brief cosmic blip.

You are also a once-in-history, never-to-be-repeated collection of dreams, struggles, doubts, joys, fears, flaws, and passions, the likes of which the world has never seen and will never see again.

And yes, your presence is unprecedented.

How dare you feel hopeless in the suffering and resigned to the bad news and paralyzed by the pain in your path, when you have the ability to alter it all. The only thing that makes you and me different from Greta Thunberg in this moment — is motion; her choice to do more than despair and hashtag and feel terrible.

Movement is the only thing required to renovate this world. The rest is simply the millions of ripples of that decision: the people it leads you to, the strengths you uncover, the voice you find, the lessons you learn, the paths you alter, the people you inspire.

Let your conscience or your faith or your humanity propel you into the world. Find whatever it is that burdens you right now, whatever it is that pierces your heart, whatever keeps you up at night, the reality that twists your insides into knots — and decide that this is your calling. It is the unique space that only you are capable of occupying — just like a 15-year old in Sweden whose spot in front of a towering grey building was only hers.

And then, whether that calling takes you to a the halls of Government or to the border or to the streets in your city or halfway across the planet — follow it. Because when you show up, even if you feel like the only one there, equality and justice and goodness will accompany you.

The revolution will be localized. They always are. When good people decide to move, they make the darkness flee. Yes, Greta Thunberg is one person: a fierce, glorious, beautiful person.

You are one person too, equally fierce and glorious and beautiful. That’s enough to make history. You just have to move.

My message is that we’ll be watching you.

This is all wrong. I shouldn’t be up here. I should be back in school, on the other side of the ocean. Yet you all come to us young people for hope. How dare you!

You have stolen my dreams, and my childhood, with your empty words. And yet I’m one of the lucky ones. People are suffering. People are dying. Entire ecosystems are collapsing. We are in the beginning of a mass extinction, and all you can talk about is money, and fairy tales of eternal economic growth. How dare you!

For more than 30 years, the science has been crystal clear. How dare you continue to look away, and come here saying that you’re doing enough, when the politics and solutions needed are still nowhere in sight.

You say you hear us and that you understand the urgency. But no matter how sad and angry I am, I do not want to believe that. Because if you really understood the situation and still kept on failing to act, then you would be evil. And that I refuse to believe.

The popular idea of cutting our emissions in half in 10 years only gives us a 50% chance of staying below 1.5 degrees [Celsius], and the risk of setting off irreversible chain reactions beyond human control.

Fifty percent may be acceptable to you. But those numbers do not include tipping points, most feedback loops, additional warming hidden by toxic air pollution or the aspects of equity and climate justice. They also rely on my generation sucking hundreds of billions of tons of your CO2 out of the air with technologies that barely exist.

So a 50% risk is simply not acceptable to us — we who have to live with the consequences.

To have a 67% chance of staying below a 1.5 degrees global temperature rise – the best odds given by the [Intergovernmental Panel on Climate Change] – the world had 420 gigatons of CO2 left to emit back on Jan. 1st, 2018. Today that figure is already down to less than 350 gigatons.

How dare you pretend that this can be solved with just ‘business as usual’ and some technical solutions? With today’s emissions levels, that remaining CO2 budget will be entirely gone within less than eight and a half years.

There will not be any solutions or plans presented in line with these figures here today, because these numbers are too uncomfortable. And you are still not mature enough to tell it like it is.

You are failing us. But the young people are starting to understand your betrayal. The eyes of all future generations are upon you. And if you choose to fail us, I say: We will never forgive you.

We will not let you get away with this. Right here, right now is where we draw the line. The world is waking up. And change is coming, whether you like it or not. 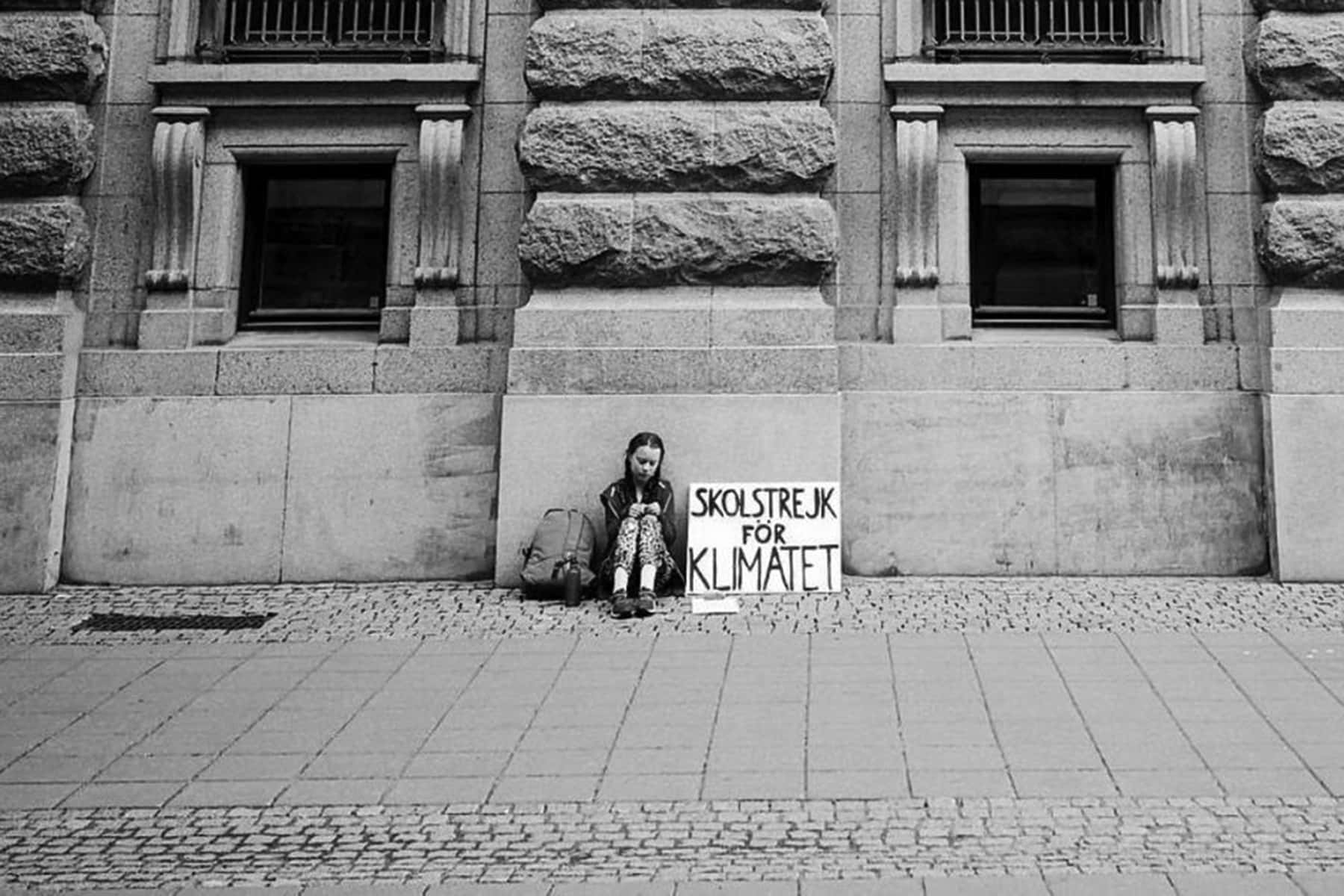 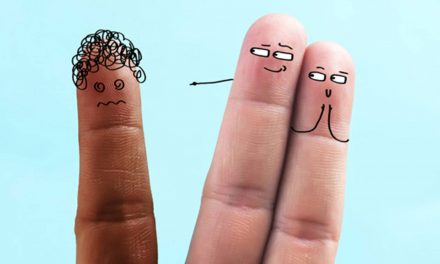 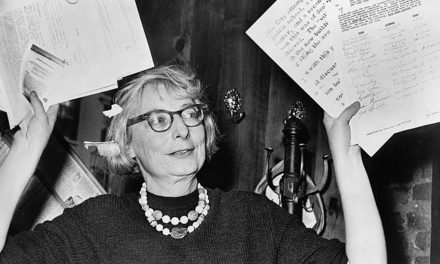 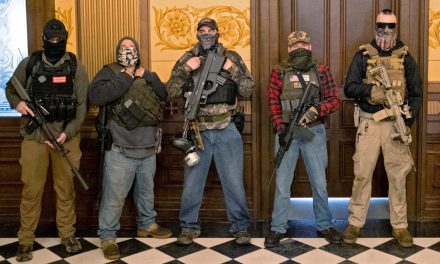 This is MAGA America: The White Privilege to Terrorize 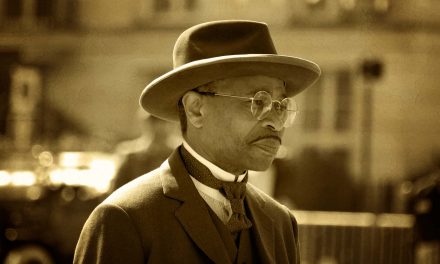