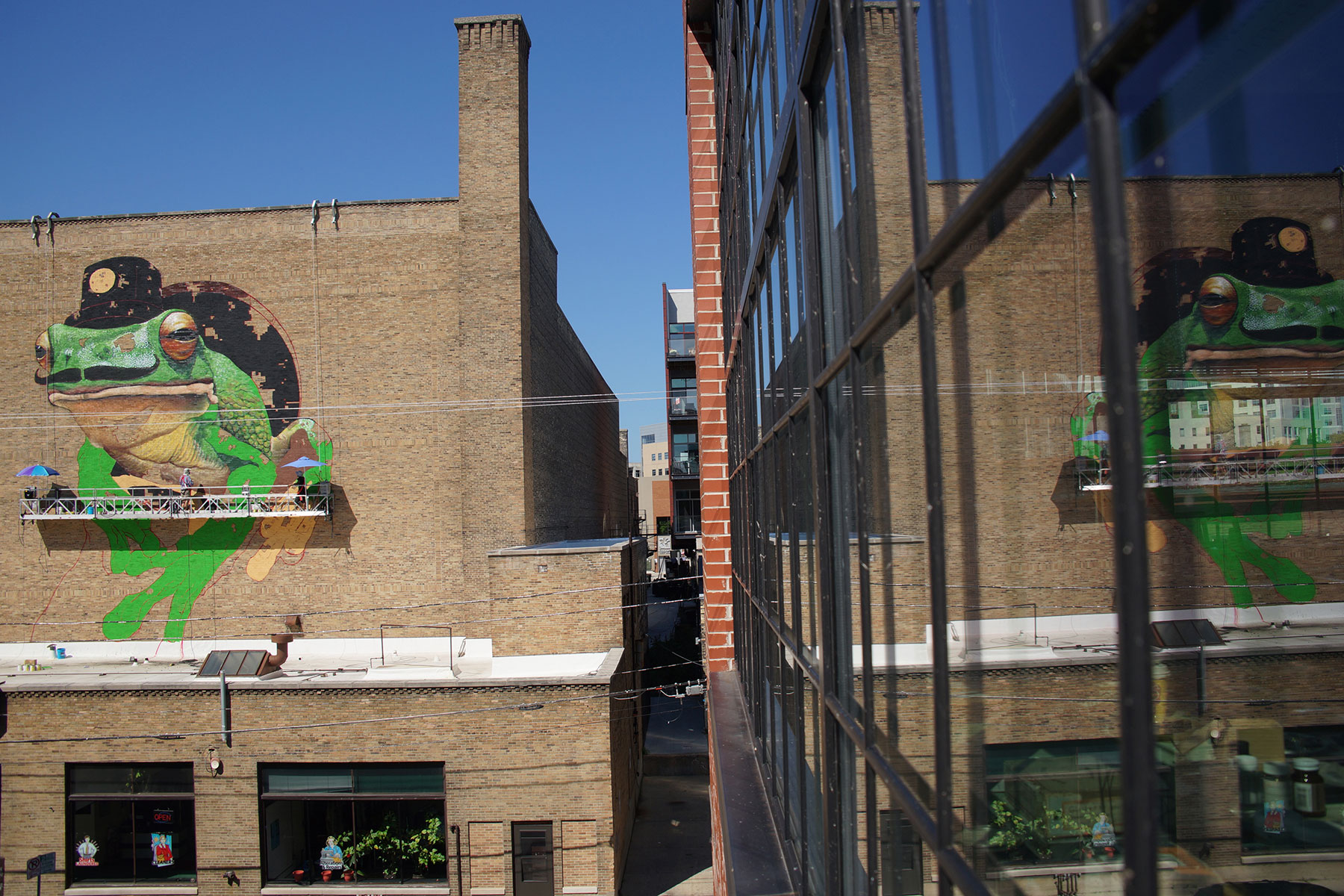 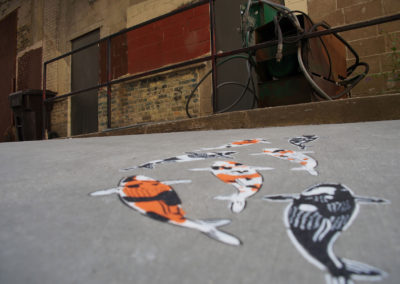 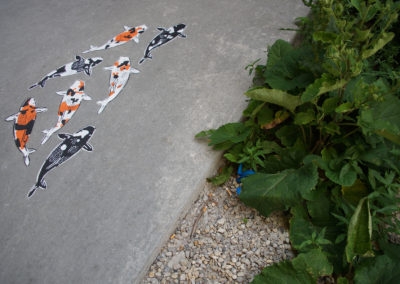 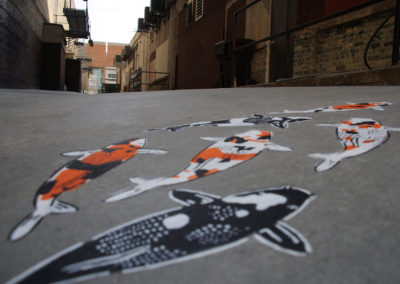 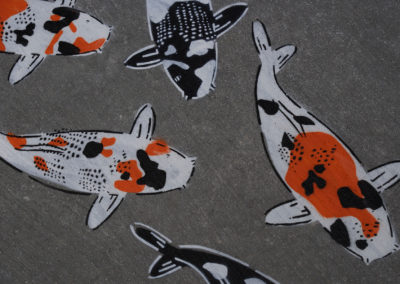 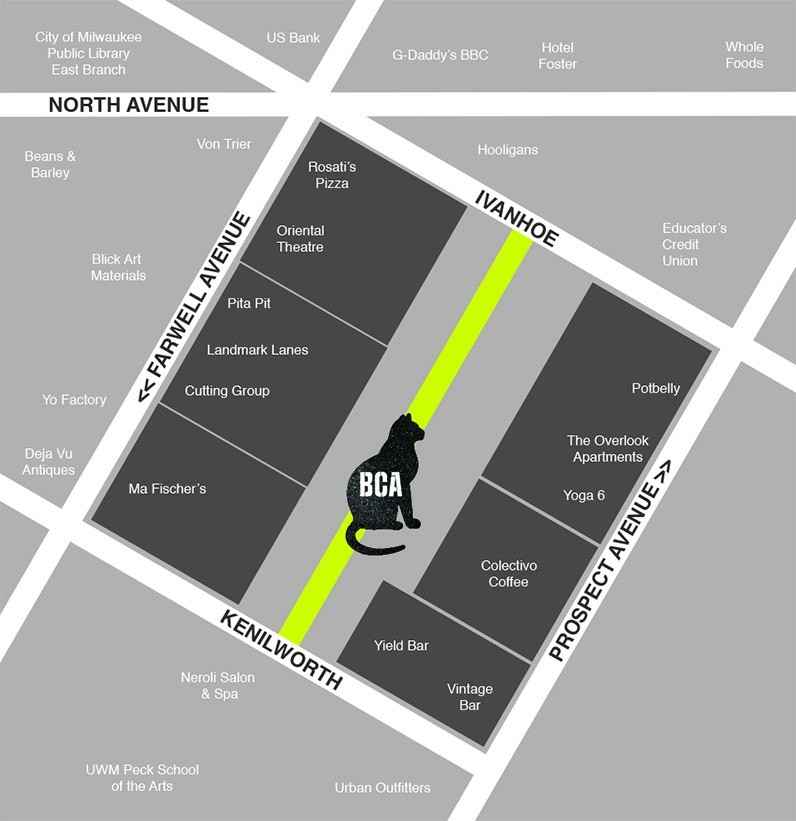 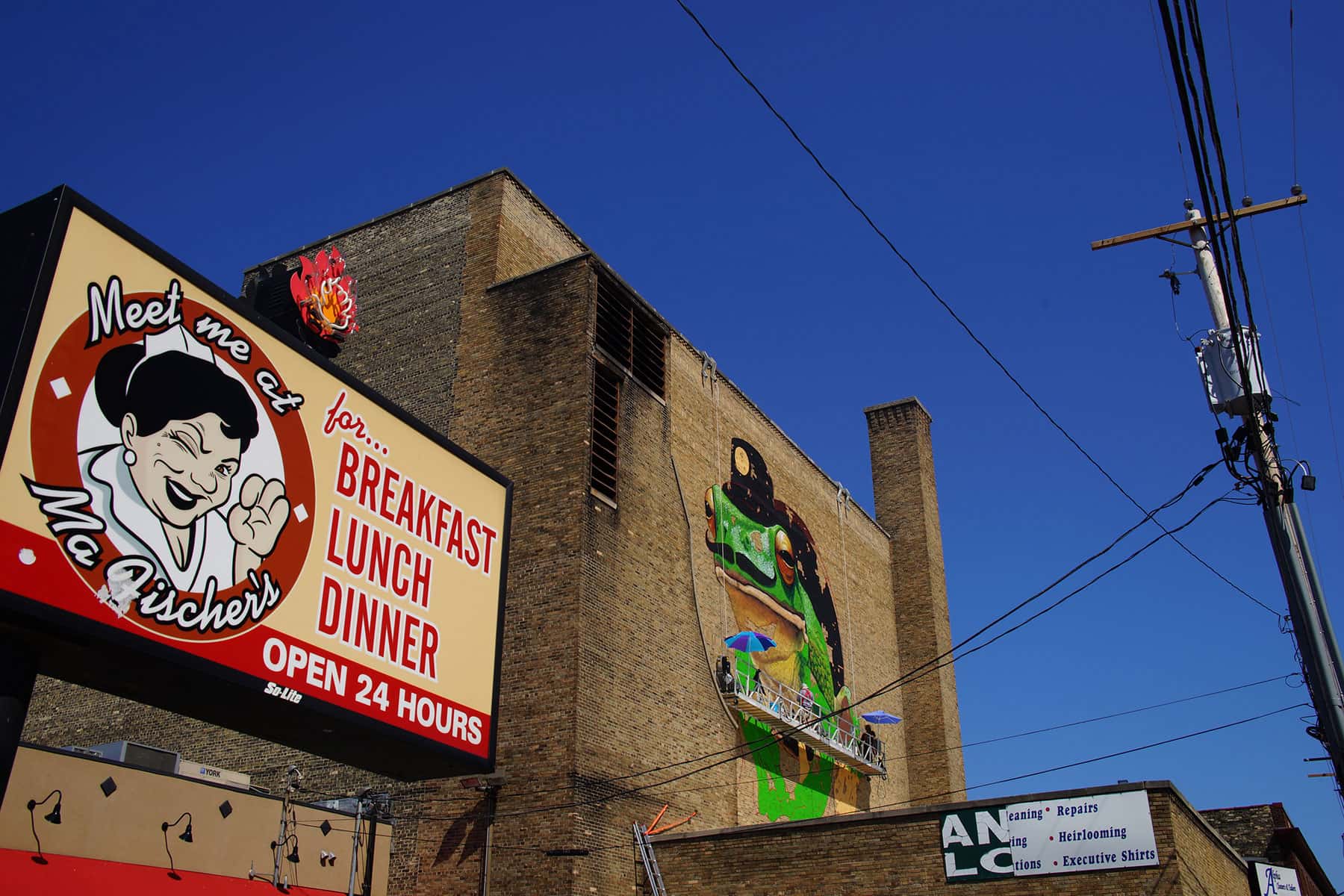 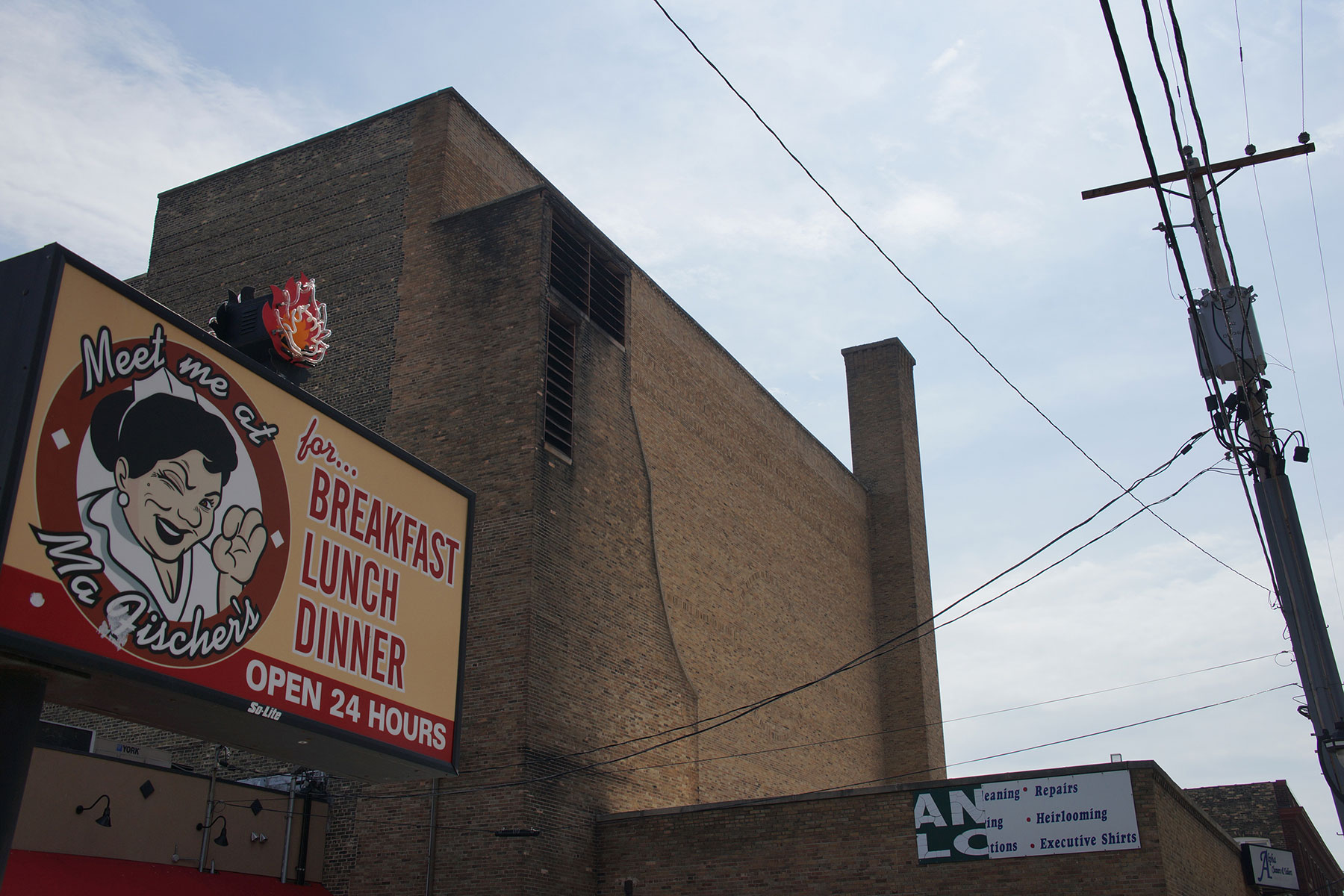 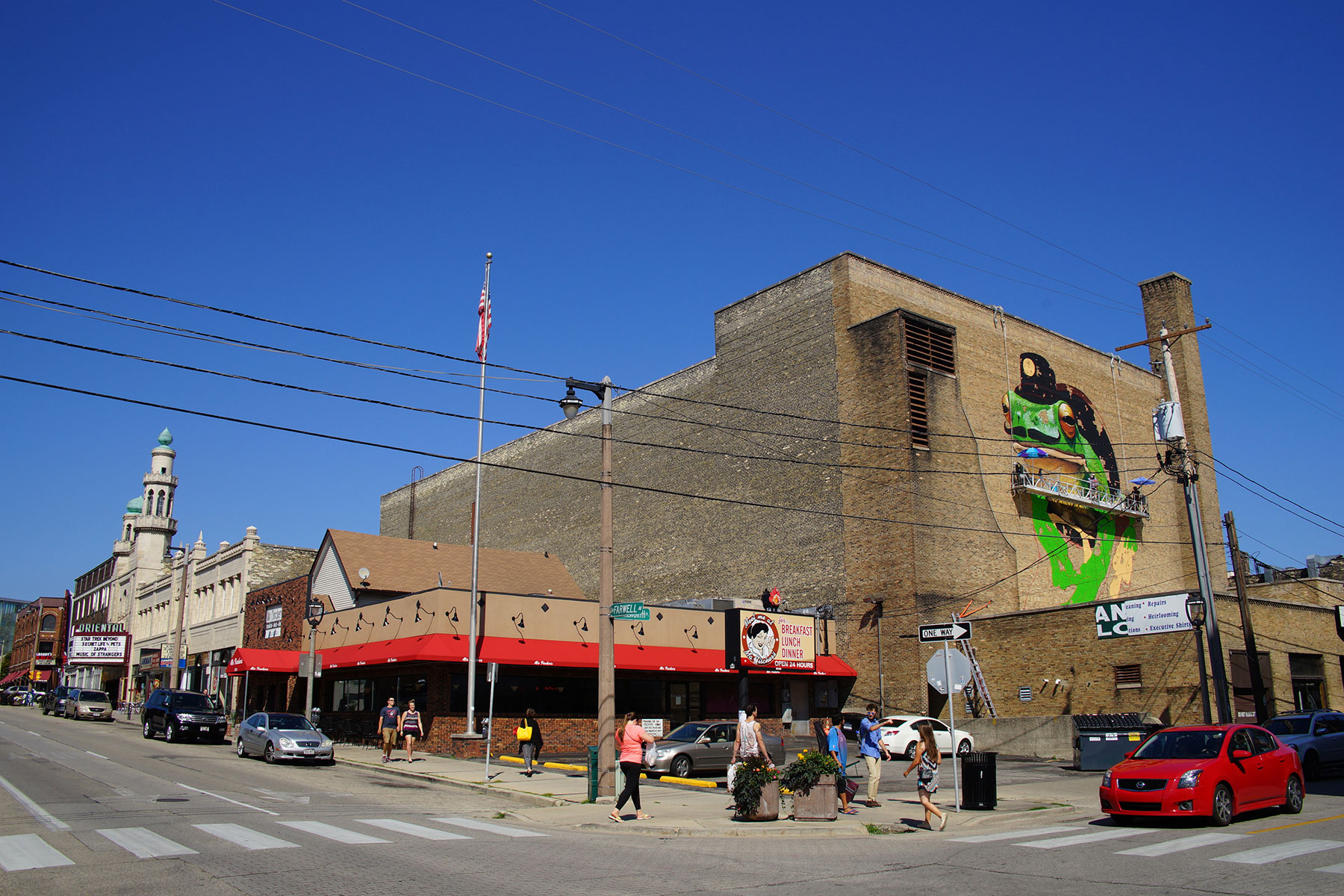 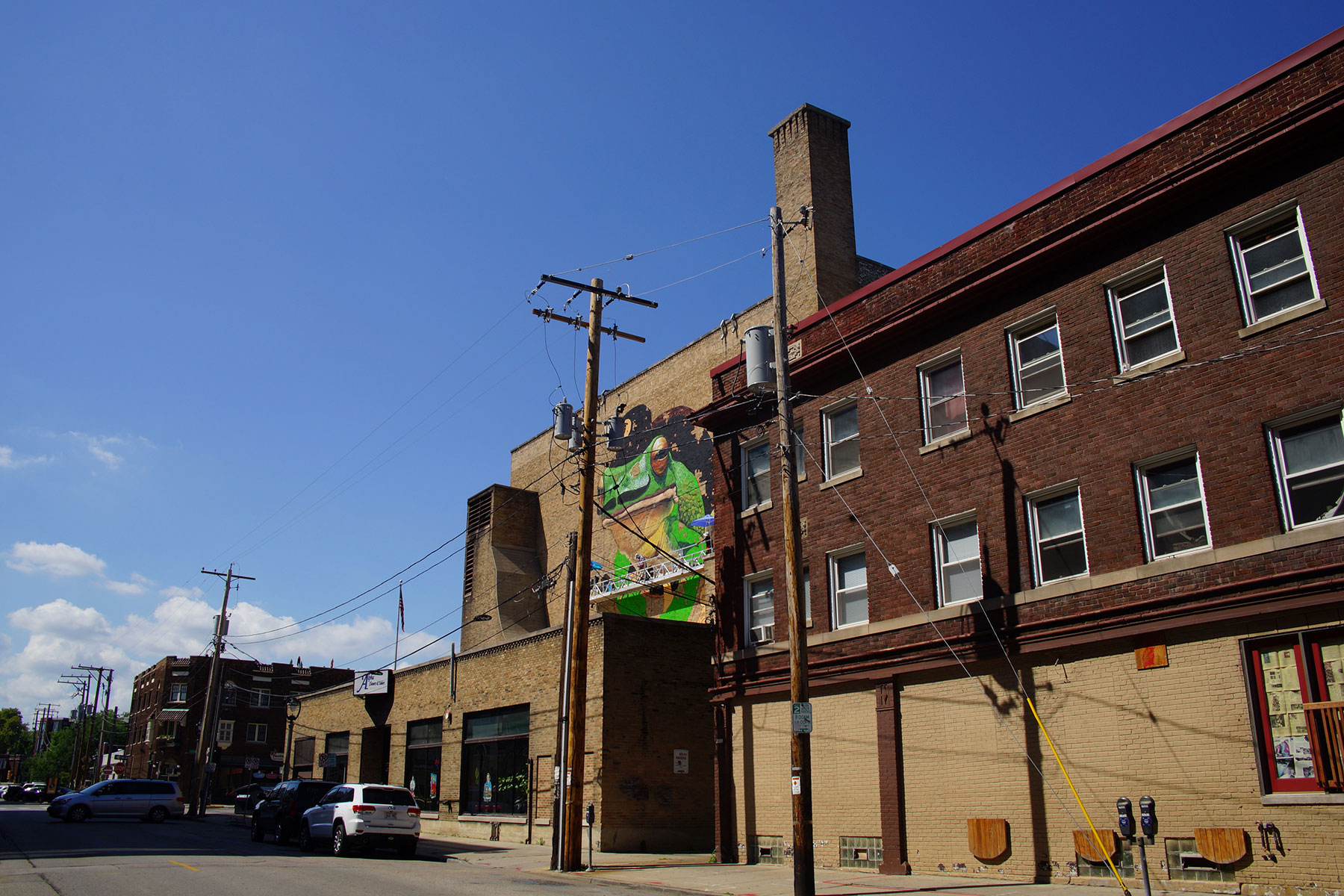 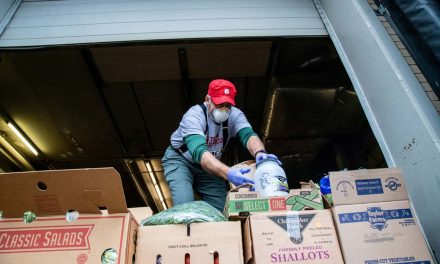 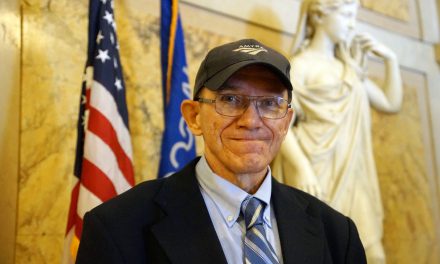 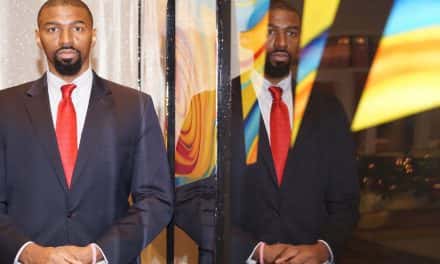 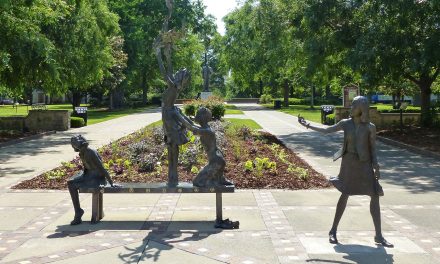 Birmingham: A Civil Rights Journey From Milwaukee to Alabama