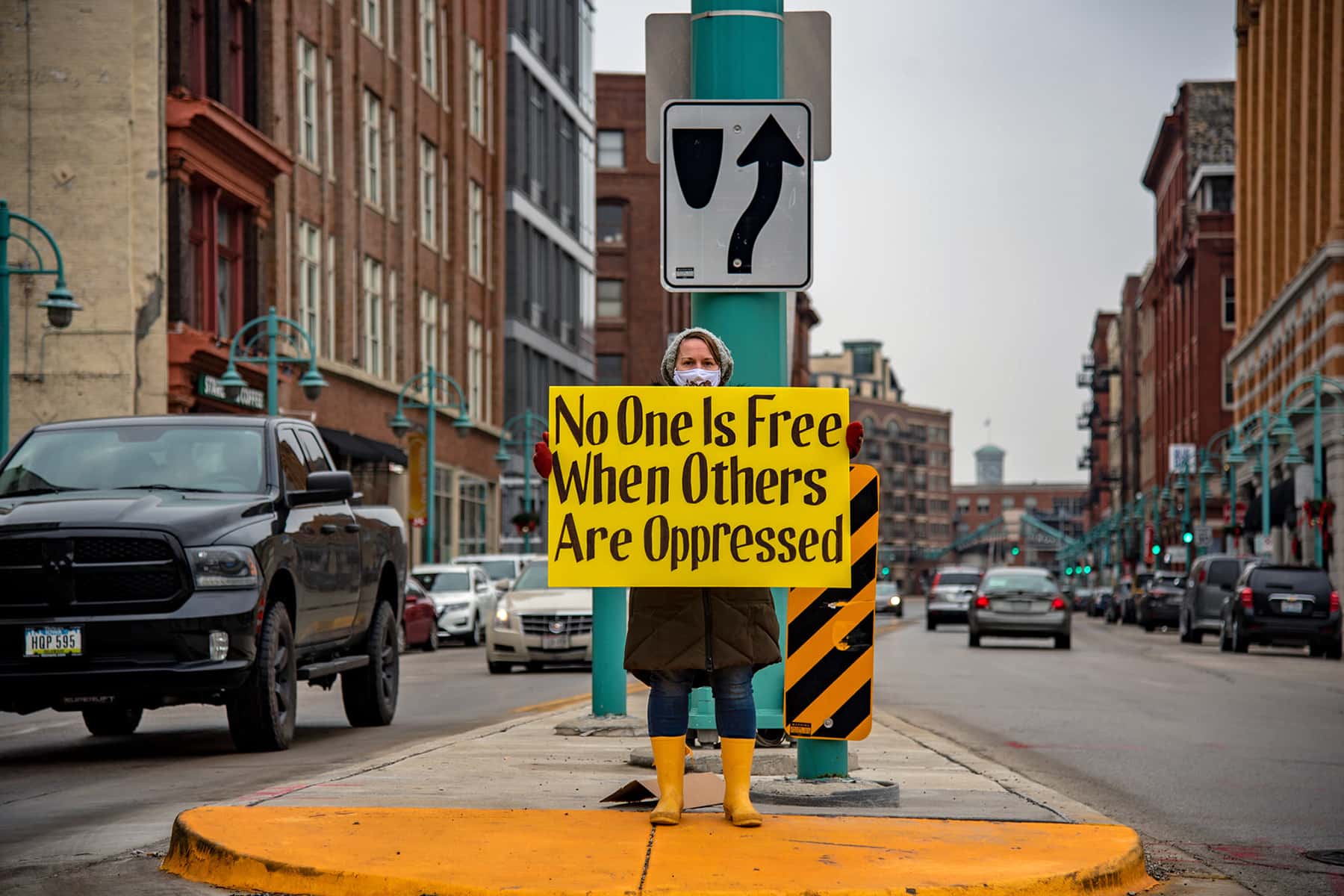 Editor’s Note: This column was written before the events of January 6, and was intended to be published sooner. However, national events caused a scheduling delay with some of our content.

Just two days before the end of 2020 we heard that the nation’s highest law enforcement agency will not seek charges against the police officer who shot and killed twelve-year-old Tamir Rice in 2014. Cleveland police Officer Timothy Loehmann exited his vehicle and within a few short seconds shot and killed a child with a toy air pistol, claiming to have given orders to drop the weapon before he fired.

The Civil Rights Division and the U.S. Attorney’s Office for the Northern District of Ohio said they could not prove Rice’s civil rights were violated.

“In order to establish a federal civil rights violation, the government would have to prove that Officer Loehmann’s actions were unreasonable under the circumstances, and that his actions were willful…an officer is permitted to use deadly force where he reasonably believes that the suspect posed an imminent threat of serious physical harm, either to the officer or to others.”

“This case involves the totally unjustified shooting of a 12-year-old child. This is part of a problem that we’ve been living with as a society for as long as anyone can remember, that is the unjustified excessive use of force by police officers against people of color. And the idea that people would not be held accountable for this is really more than upsetting.”

As has happened so many times before, the Black community looks for justice and finds none. It is reminiscent of the murder of 14-year-old Emmett Till in 1955. He was murdered by a group of White men after being falsely accused of flirting with a White woman, Carolyn Bryant in Money Mississippi. The system allowed those murderers to get away with it too.

In many ways the murder of Till was seen as the last straw and led to the beginnings of the active part of the Civil Rights Movement. The Montgomery bus boycott began later that year. When Dr. King wrote “Injustice anywhere is a threat to justice everywhere” in 1963 while sitting in jail in Birmingham, Alabama he was saying loudly and clearly that his goal was not just civil rights but justice.

How can we define justice in a society which has since its inception been unjust to Black people? How long will we have to wait for justice for those in our community? How do we reconcile years of protests saying “Black Lives Matter” when the law does not often hold police officers accountable for killing Black people?

Back in the 1950s the Black community demanded that they be treated equally by hitting the streets with non-violent direct action. Malcolm X retorted that we should never aspire to be called the equal of people who had shown their inhumanity over centuries. In 2020 we heard the word equity said so many times that the only other term we heard as often was COVID. Equity became all the rage after George Floyd was killed by cops in Minneapolis. President Trump railed against equity training as “un-American.”

I argue that if we simply seek equity we will never achieve justice. The Government Alliance on Race & Equity (GARE) defines racial equity in this way: “Racial equity means that we no longer see disparities based on race and we improve results for all groups.”

Consistent disparities continue to plague this nation despite the sacrifices made by the Black community since the first of us arrived in shackles in August 1619. Equity in a simplistic way is providing supports for disenfranchised, marginalized communities to overcome a lack of access to the American ideal.

Justice comes when supports are no longer needed because the historical and present day barriers are no longer around. Many would argue that we will never see that day in America. Perhaps we are living a pipe dream expecting justice. That does not mean we give up the fight. Frederick Douglas articulated this view back in 1857.

“Let me give you a word of the philosophy of reform. The whole history of the progress of human liberty shows that all concessions yet made to her august claims, have been born of earnest struggle. The conflict has been exciting, agitating, all-absorbing, and for the time being, putting all other tumults to silence. It must do this or it does nothing. If there is no struggle there is no progress. Those who profess to favor freedom and yet depreciate agitation, are men who want crops without plowing up the ground, they want rain without thunder and lightening. They want the ocean without the awful roar of its many waters. This struggle may be a moral one, or it may be a physical one, and it may be both moral and physical, but it must be a struggle. Power concedes nothing without a demand. It never did and it never will. Find out just what any people will quietly submit to and you have found out the exact measure of injustice and wrong which will be imposed upon them, and these will continue till they are resisted with either words or blows, or with both. The limits of tyrants are prescribed by the endurance of those whom they oppress.” – Frederick Douglas, August 3, 1857

In our seemingly never-ending battle for justice we must continue to demand more from our fellow citizens. We must continue to fight the good fight and get in that “good trouble” John Lewis spoke so eloquently about.

I am tired of demands for equity because equity is not enough. My goal is justice. If we don’t recognize the need to go beyond just providing equity we will never make real progress.

Justice looks different than equity. Equity opens doors of opportunity but justice fills those rooms with an abundance of respect and discards continuing disappointments like we see time and time again.

If you are involved in equity work, recalibrate your efforts to fight for justice.

When her husband Mickey Schwerner along with James Chaney and Andrew Goodman were missing in Mississippi in 1964 Rita Schwerner made a profound statement that is in many ways just as true today.

“It’s tragic as far as I’m concerned that White northerners have to be caught up in the machinery of injustice and indifference in the South before the American people register concern. I personally suspect that if Mr. Chaney who is a native Mississippian Negro had been alone that this case like so many others that have come before would have gone completely unnoticed.”

She described a machinery of injustice that was obvious in my home state of Mississippi but existed around the country as far as Black people were concerned.

The same feeling arose in 2017 when Heather Heyer was murdered by a White supremacist in Charlottesville who drove into a crowd of activists. Her mother Susan Bro said these words after her daughter was killed:

“I think it’s a damn shame that a White girl had to die for people to have to pay attention. I think if a Black girl had died, or a Black man, [the reaction would have been] ‘Oh well, another person lost to violent protest.’”

When will those folk Dr. King called our White brothers stand up and more loudly demand justice instead of just equity?

When Dr. King questioned the war in Vietnam he expanded his work to encompass the entire human family including those in Vietnam. He wanted us to recognize that justice knows no bounds, there are no limits to its reach. Much as we listen to the voices of young people today challenging us by protesting police brutality, the words of Dr. King are instructive. The massive doses of violence he spoke of have been on display as peaceful protestors were shot with rubber bullets, tear-gassed and beaten with batons by police across the nation in 2020. In a speech he gave exactly one year before he lost his life to an assassin’s bullet he said these words.

“My third reason moves to an even deeper level of awareness, for it grows out of my experience in the ghettoes of the North over the last three years—especially the last three summers. As I have walked among the desperate, rejected and angry young men I have told them that Molotov cocktails and rifles would not solve their problems. I have tried to offer them my deepest compassion while maintaining my conviction that social change comes most meaningfully through nonviolent action. But they asked—and rightly so—what about Vietnam? They asked if our own nation wasn’t using massive doses of violence to solve its problems, to bring about the changes it wanted. Their questions hit home, and I knew that I could never again raise my voice against the violence of the oppressed in the ghettos without having first spoken clearly to the greatest purveyor of violence in the world today — my own government.” 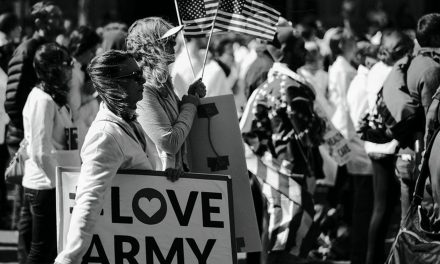 Giving thanks for those who speak up to injustice 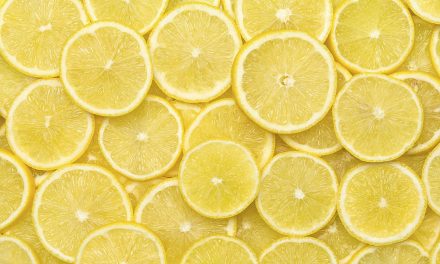 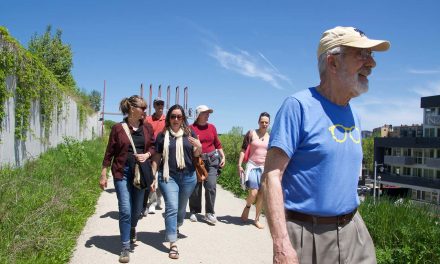 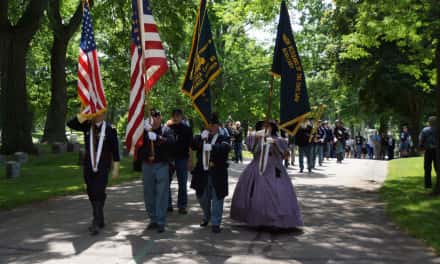