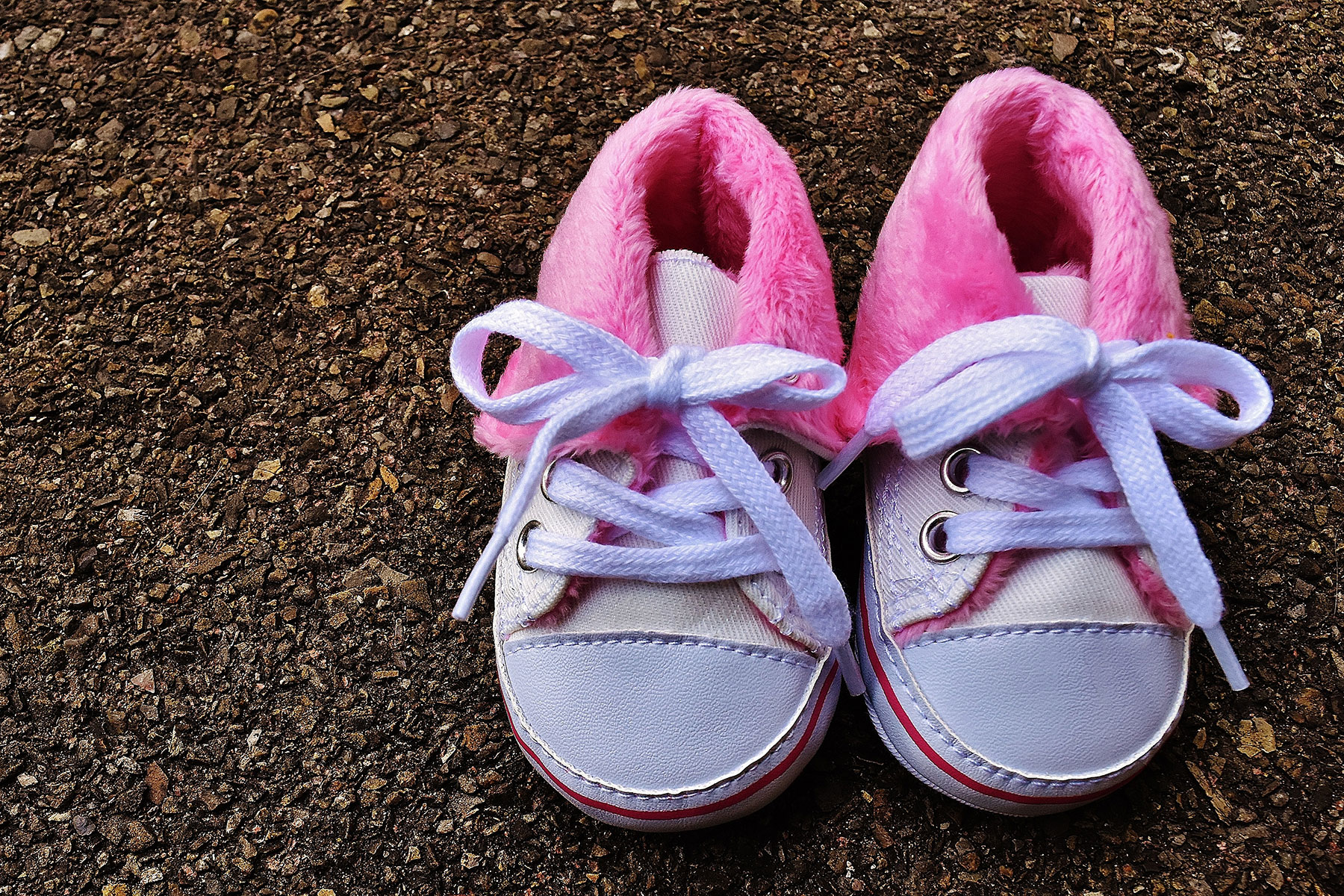 Mayor Tom Barrett and the city’s Teen Pregnancy Prevention Initiative recently released the city’s 2016 teen birth rates, showing progress toward the city’s goal to reduce teen births by another 50 percent by 2023 and calling for continued attention to driving down rates further and to closing gaps between racial and ethnic groups.

According to data from the City of Milwaukee Health Department, the total number of births to teens age 15 to 17 in Milwaukee once again declined. Milwaukee’s overall teen birth rate slightly declined to 18.0 births per 1,000 females ages 15 to 17 from 18.1 per 1,000 females ages 15 to 17 in 2015. While only a slight decline, this rate is now the lowest rate on record for the city. Compared to 2006 baseline data, Milwaukee’s teen birth rate has seen a 65 percent decrease since establishing a community-wide effort around the issue.

“In 2014, we set a bold new goal to reduce teen births by another 50 percent by 2023,” said Mayor Tom Barrett. “This new data shows we are seeing progress in some areas but calls for every partner to continue to dedicate themselves to supporting further work and addressing our challenges. Our children and families in Milwaukee deserve nothing but our very best work.”

Milwaukee’s citywide goal seeks to reduce the overall teen birth rate by another 50 percent, while also decreasing the non-Hispanic Black and Hispanic rates by 50 percent, lowering the overall rate as well as the rate for each racial and ethnic group to below 15 per 1,000 for 15- to 17-year-old girls by 2023. The goal was set after the Teen Pregnancy Prevention Initiative announced it had surpassed its original goal to reduce births to 15- to 17-year-old girls by 46 percent three years early.

“We are tremendously proud of the community agencies, schools, and, in particular, young people, who continue to drive these numbers down,” said Nicole Angresano, Vice President, Community Impact for United Way of Greater Milwaukee & Waukesha County. “We know, though, that we have more work to do, more youth to reach, and so we must get back to work to ensure that tomorrows teens have the same opportunities to make healthy, safe choices.”

The goal is supported by the continuation of an all-hands-on-deck approach adopted by the Milwaukee community since 2008. The effort is led by United Way of Greater Milwaukee & Waukesha County, which brought together a diverse collaborative of community stakeholders that included local businesses, media outlets, health care providers, schools, and community and faith-based organizations.

“Through this community-wide effort, we are making progress,” said Commissioner of Health Bevan K. Baker, who serves as co-chair of the Teen Pregnancy Prevention Oversight Committee at United Way of Greater Milwaukee & Waukesha County. “We must continue our focus on lowering our overall rate, but we also must not lose sight of closing the gap between racial and ethnic groups. All of our children are essential to our city’s future, and we will not leave anyone behind.”

Along with education efforts and coordinated resource and program interventions, a nationally renowned public awareness strategy has reached both teens and parents with information, resources, and attention-grabbing messages.

“Credit for our steady progress in reducing teen births since 2006 belongs to all of Milwaukee,” said Betsy Brenner, co-chair of the Teen Pregnancy Prevention Oversight Committee at United Way of Greater Milwaukee & Waukesha County. “We want to acknowledge the boys and girls who have chosen safer, healthier lifestyles; their parents who support these choices; the educators who teach teens that they have options; the United Way of Greater Milwaukee & Waukesha County committee members who have been part of this effort from the outset, and the entire community which has embraced and celebrated the progress made.”

B: Interpretation, and comparison to prior years 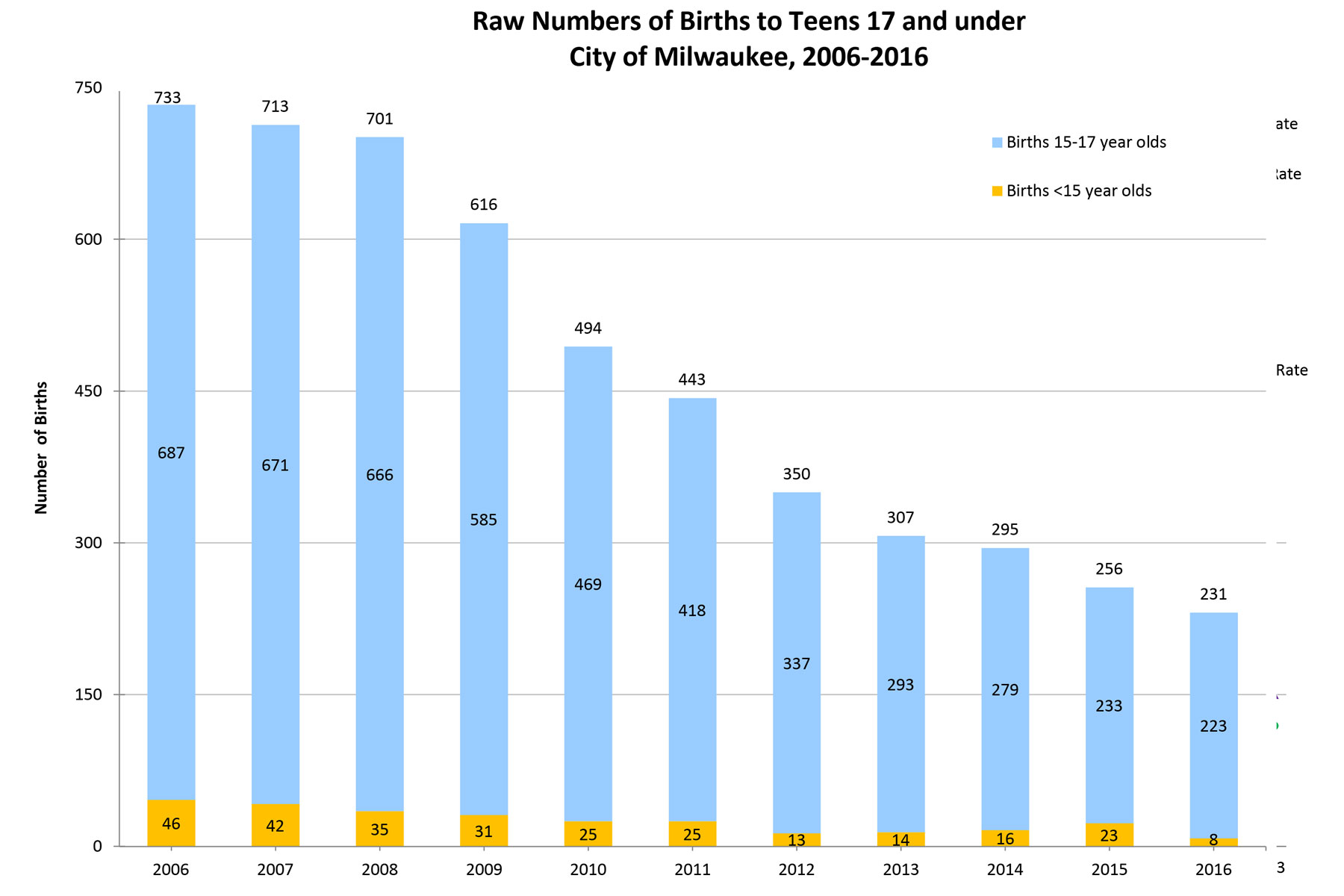 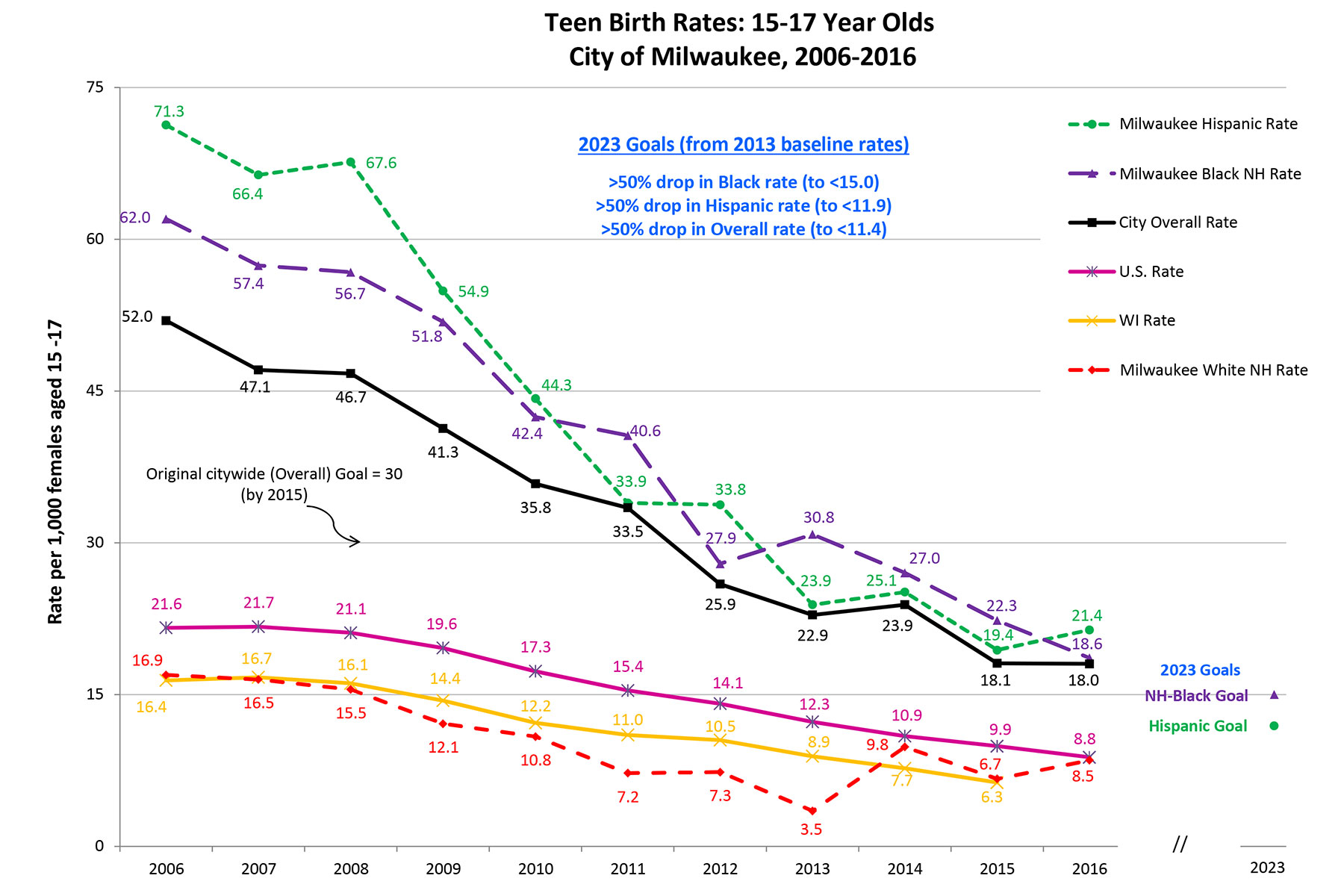 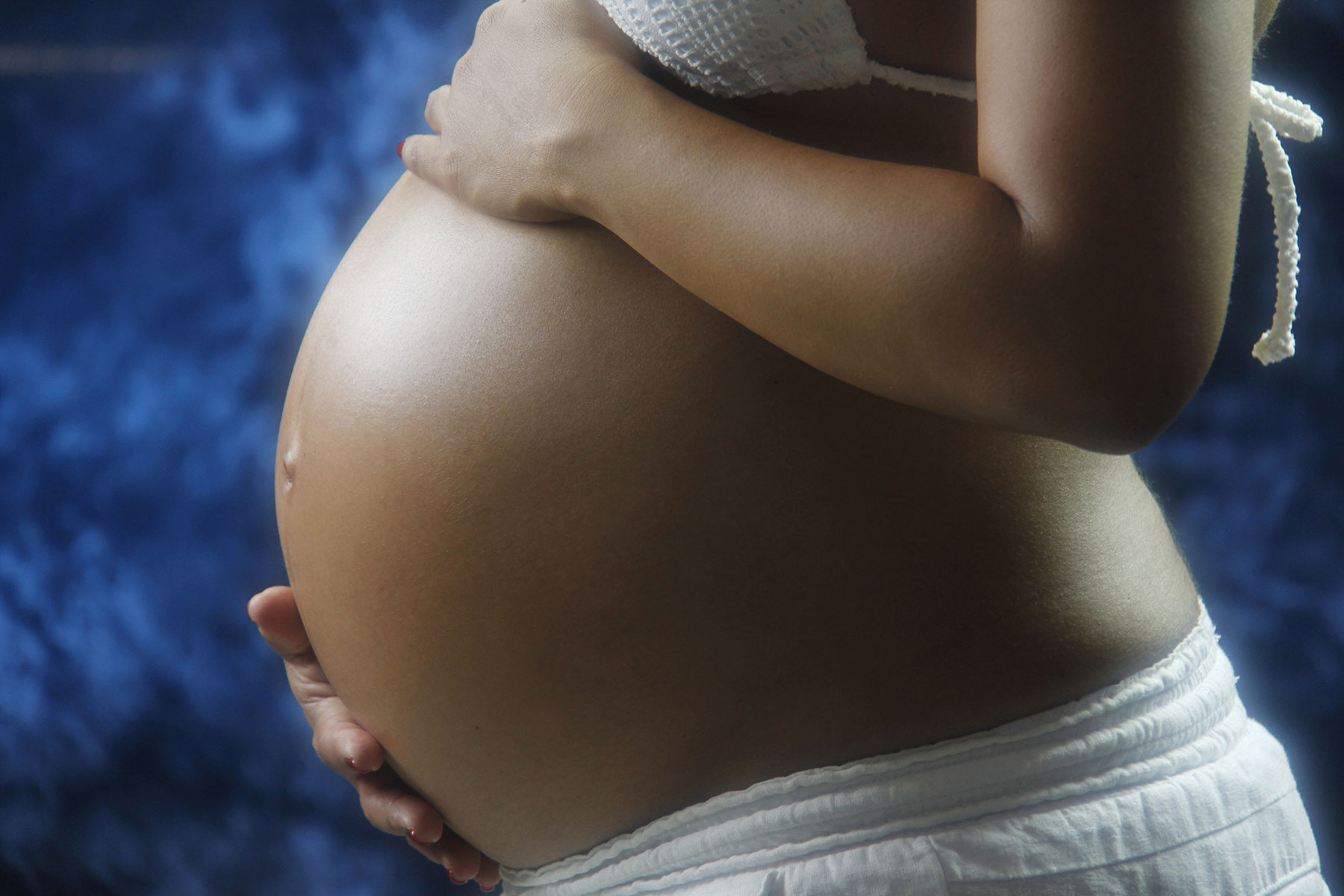 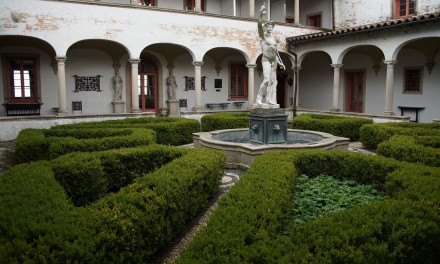 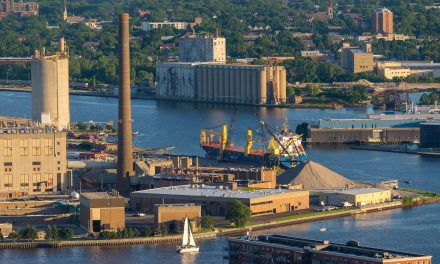 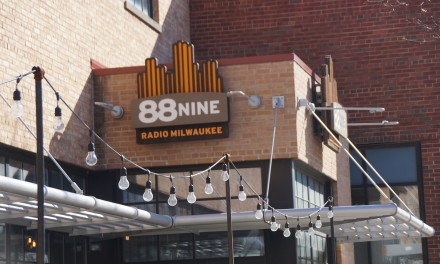 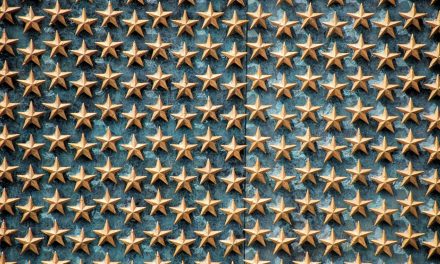