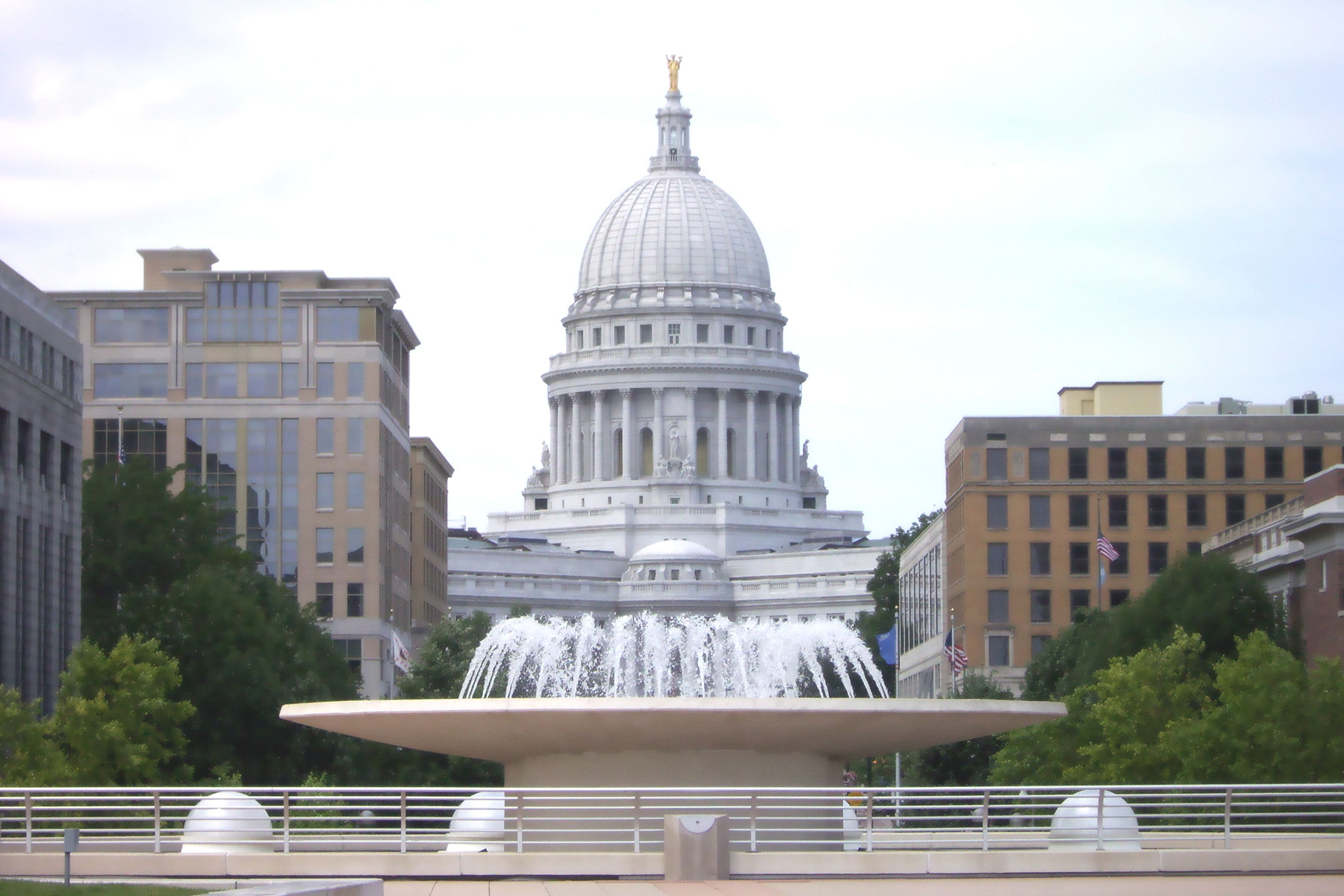 Very few problems were reported during the Spring Election, in which more than 22% of Wisconsin adults voted, according to preliminary results analyzed by the Wisconsin Elections Commission.

Unofficial results indicate there were at least 995,454 votes cast in the Wisconsin Supreme Court Justice race, which is 22.27 percent of the state’s voting-age population of 4,469,475 residents. That is slightly higher than the average of 21.5 percent turnout for similar Supreme Court elections since the year 2000. Historically, turnout in contested Spring Elections for Supreme Court Justice ranges from a high of 34.3 percent in 2011 (Kloppenburg v. Prosser) to low of 18.2 percent in 2009 (Koschnick v. Abrahamson).

“Even though there was a snowstorm over some parts of the state and higher than normal turnout in other parts, the Elections Commission received very few complaints about problems at polling places,” said Meagan Wolfe, Wisconsin’s chief election official.

The Elections Commission has until May 15 to certify results of the Spring Election.

Wolfe said the Elections Commission staff logged nearly 600 calls from clerks and voters and more than 300 emails. “There were no noticeable trends in the questions we received and they can mostly be classified as standard Election Day assistance, such as helping voters to find a polling location,” Wolfe said.

In addition to administering the election Tuesday, WEC staff also conducted successful pilot tests of Wisconsin’s new Badger Book electronic poll book system in five locations around the state. Poll workers used the system to check in and register more than 5,000 people to vote at polling places in the cities of Beloit, Brookfield, Mequon and Sun Prairie and the town of Trenton.

“Clerks told me they were very pleased with how the e-poll books performed and with how easily their poll workers and voters were able to navigate the hardware and software,” Wolfe said. “I think the success of this pilot is one we can be particularly proud of as it truly represents a partnership between local election officials and the state working toward a common goal to improve elections in Wisconsin.”

Based on data gathered at the pilot locations, WEC staff will make further improvements to the system before making the software available for free to any municipal clerk in Wisconsin who wishes to use it for elections in August and November. Municipalities will be responsible for purchasing the necessary hardware computer tablets or dedicated point-of-service terminals.

The WEC received no complaints Tuesday about voters needing to reregister at the polls because their names had been inadvertently removed from the active voter list.

The Commission approved the use of a supplemental poll book in response to problems at the February 20 Spring Primary, when some voters were required to reregister due to problems with a new process designed to identify voters who had moved.

Wolfe said WEC staff will now reach out to clerks around the state to learn more about their experience with the supplemental poll list so they can begin to develop a plan for the fall elections. 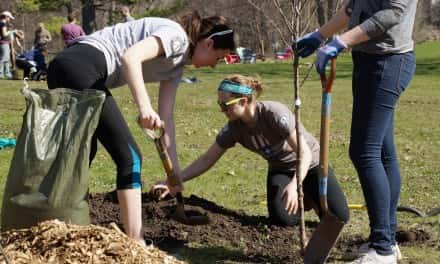 Victory Garden Initiative to train next wave of community leaders 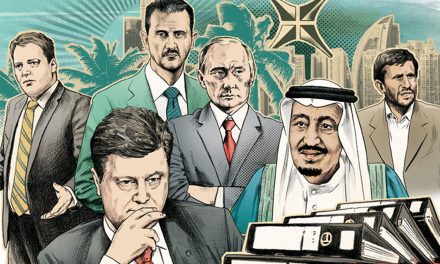 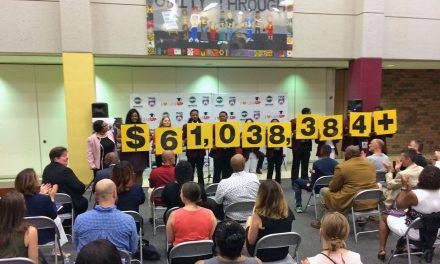 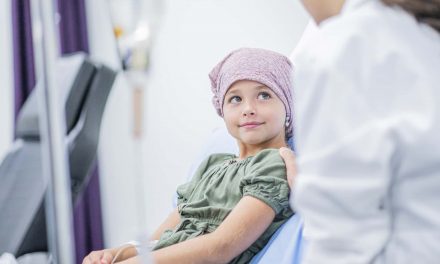