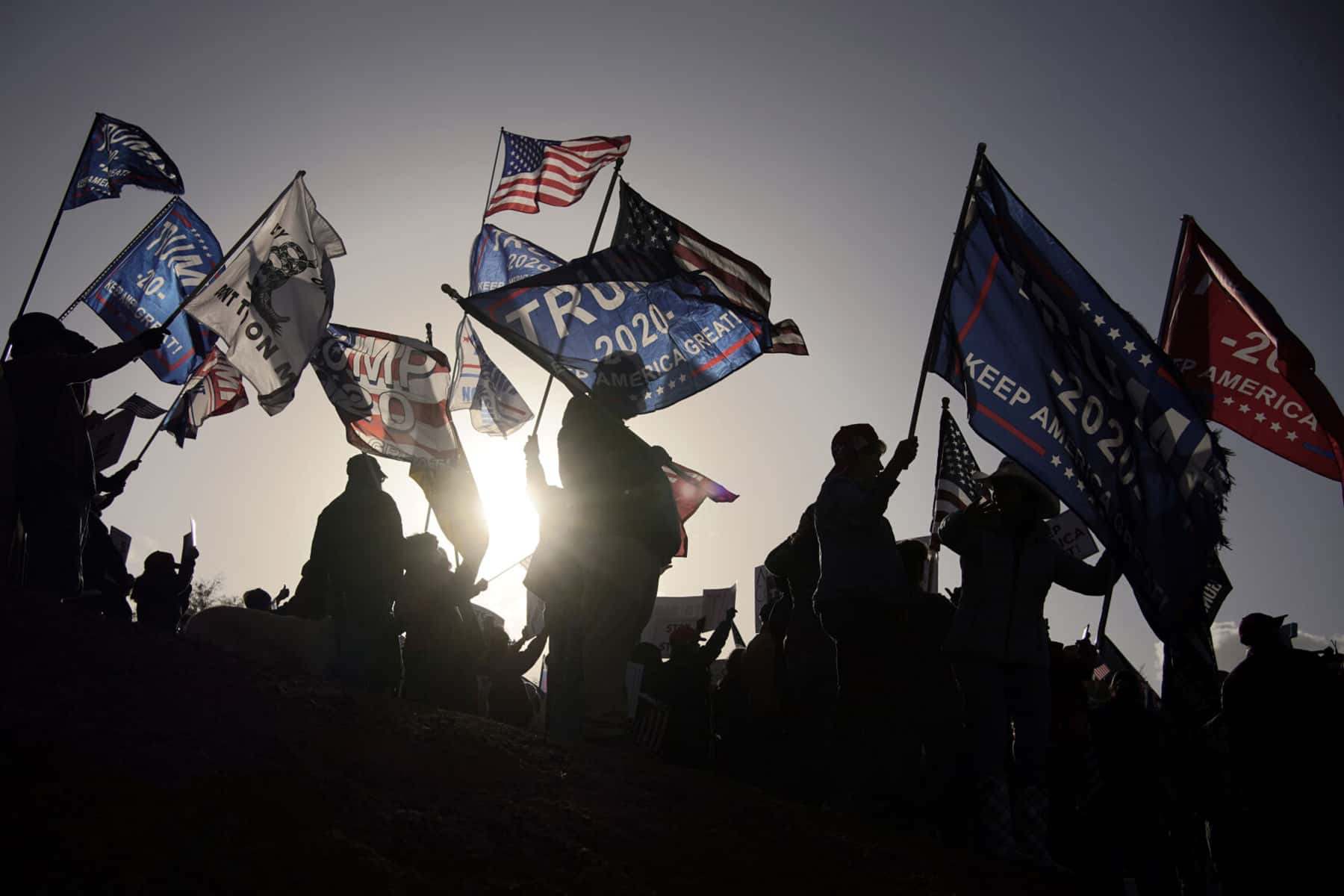 Almost one thousand of Pro-Trump conspiracy supporters who refuse to accept the democratic process that voted their candidate out of office gathered in violation of public health restrictions on November 14, forcing Health department officials to shut down their rally.

The second rally in as many weeks held at Serb Hall to promote false claims about the November 3 presidential election ended abruptly with a physical scuffle. Hundreds clustered outside the banquet hall on the south side of Milwaukee, without wearing masks or socially distancing.

Wisconsin is currently faces a skyrocketing outbreak of COVID-19, with record breaking rates of infection daily. Former Milwaukee County Sheriff David A. Clarke attended, promoted as a central figure for the event, but had little time to do anything other than lead the crowd in chants.

Nicholas Alioto, the general manager of Serb Hall, told the confrontational crowd that if people refused to comply with the city’s social distancing rules then he would have to shut down the event. The mob began changing “U.S.A.” in a typical hostile reaction that has become the hallmark of Trump rallies. The situation escalated further when Trump supporters push Alioto to the ground.

“One gentlemen rushed me and pushed me. He twisted the microphone out of my hand. As he was moving away, he pushed me again,” said Alioto. “I attempted to get the microphone back and grabbed it. At that point, a number of people in the crowd pushed me to the ground and started kicking me.”

On November 13, the Milwaukee Health Department reached out to Serb Hall to make sure they were aware of the public health safety rules. “For political events, the maximum capacity is 100 people. For a licensed bar or restaurant, people must be sitting down and wearing masks.”

Two health officials were sent to observe the rally and found that “all regulations were being violated.” One of the health inspectors was assaulted but not seriously injured.

“The health department worked with Mr. Alioto the day before the event to explain what the rules were and what the potential consequences were for violating those rules. When the health inspectors arrived after the rally begun, they saw people not wearing masks, people not social distancing and the crowds exceeding the maximum allowed number of people at an event like this. Health department policy is if inspectors spot a violation, the health department no longer gives warnings so Serb Hall should expect a citation.”

“The health department came to my office with my board president here after the rally,” added Alioto. They told us we were going to receive three citations, for $500 each because there were no more warnings.”

Alioto said that he felt the city put his business in an inappropriate position to enforce the law. Yet no riot police or chemical irritants were deployed to restrict the protesters, which consisted of White supporters of President Trump. The absence of militarized law enforcement was in stark contrast to the brutal police tactics repeatedly used in Milwaukee and surrounding suburb against people of color at peaceful protests since May.

After the rally dispersed from Serb Hall, where they had been forbidden to remain, the disorderly crowd proceeded to the street and shut down the intersection of Oklahoma and 51st Street. 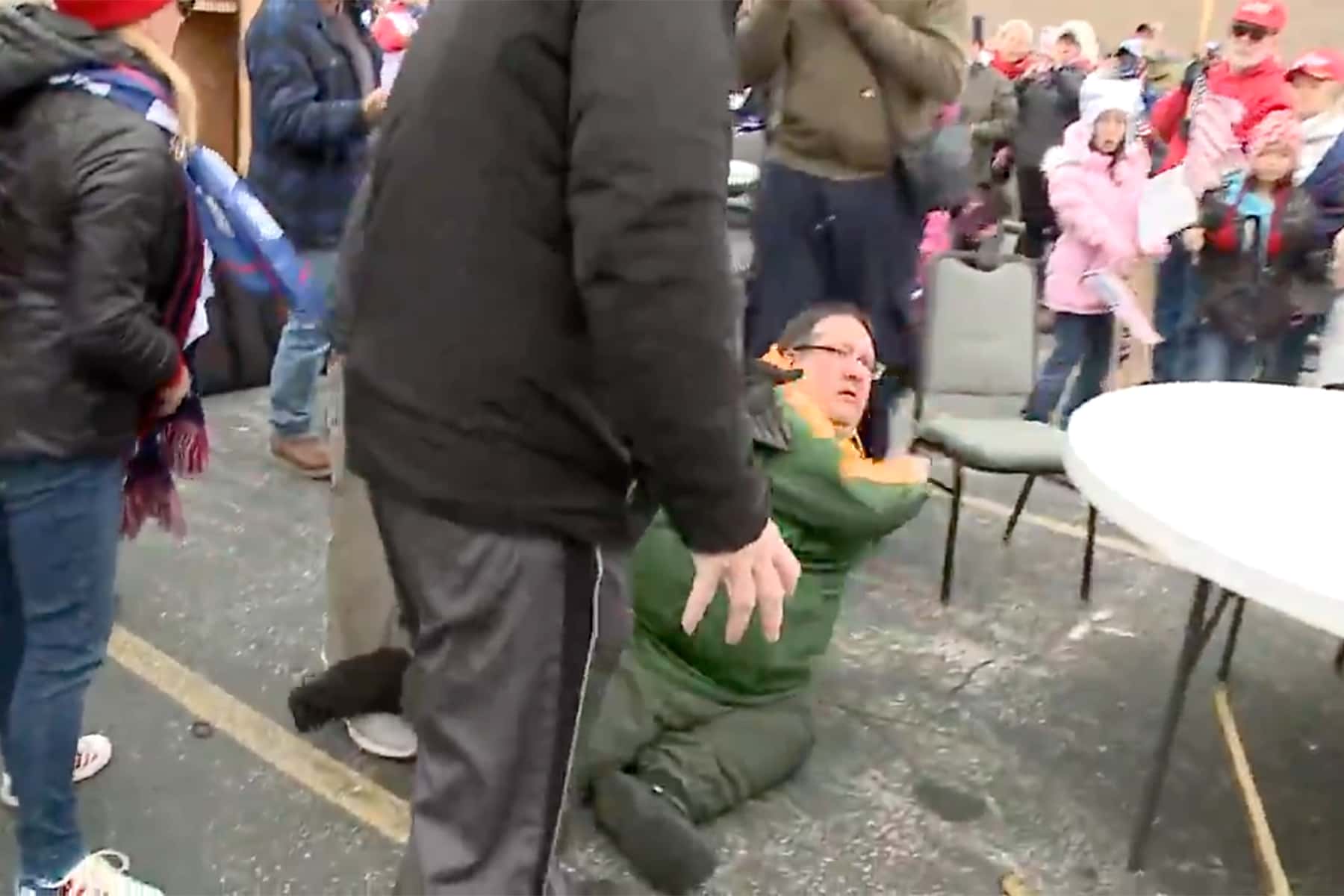 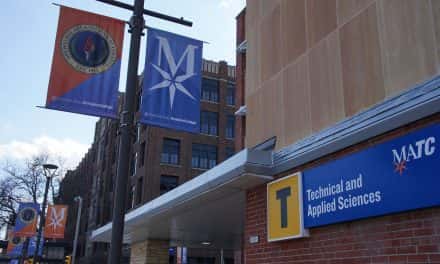 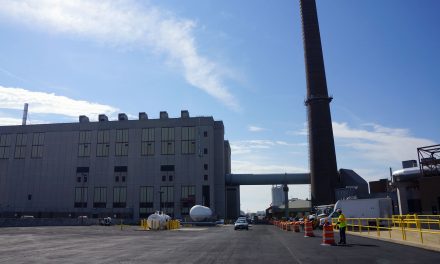 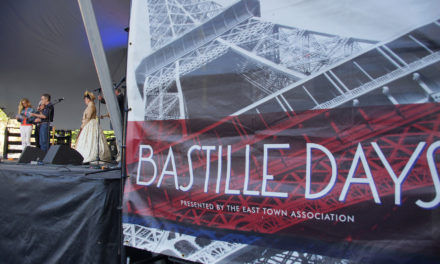 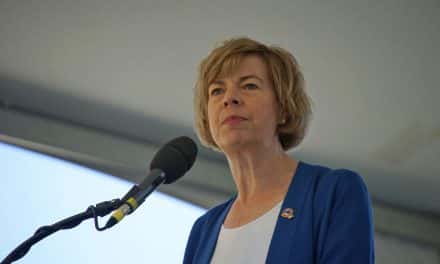