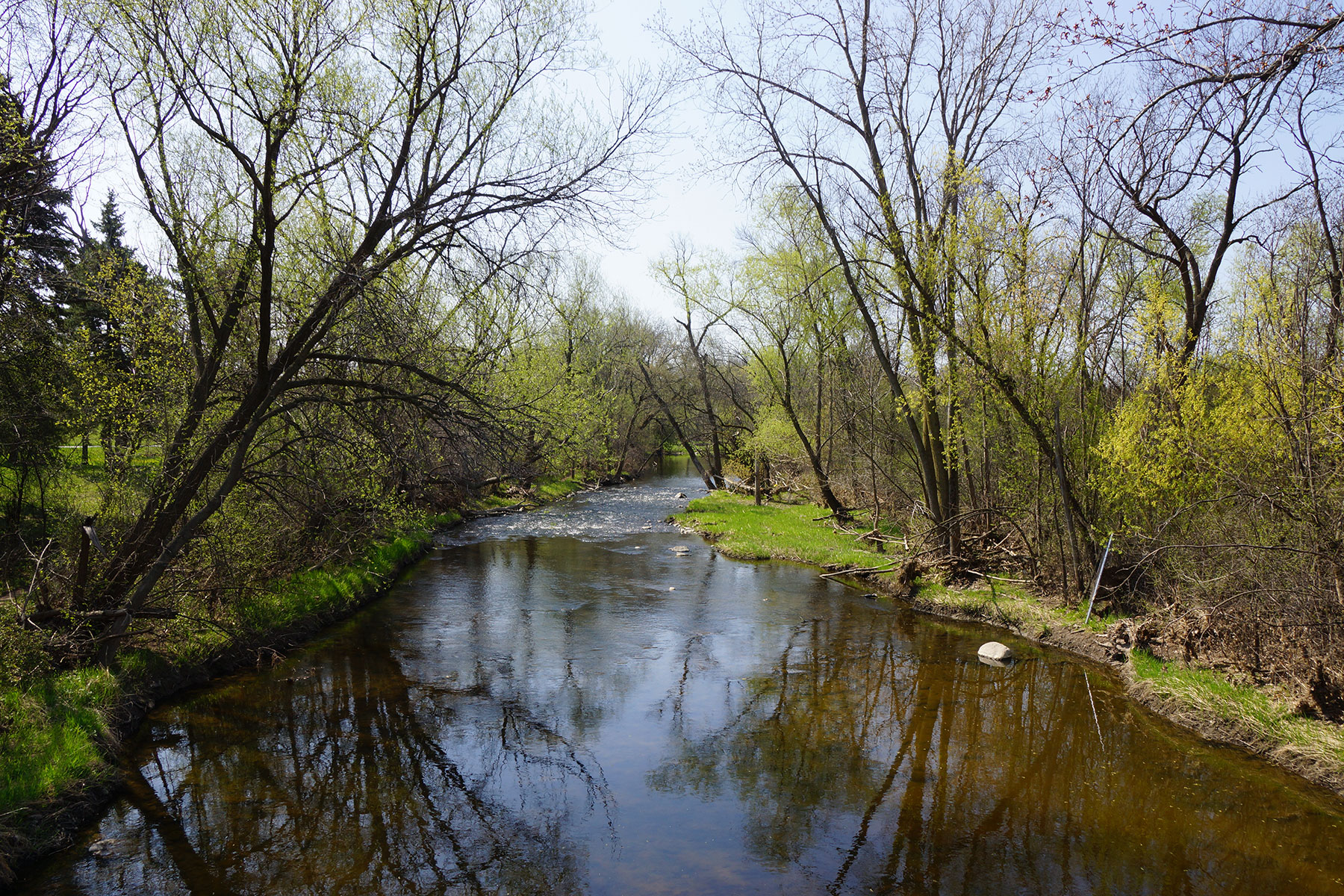 “Twenty years ago ‘Save the County Grounds’ was the rallying that eventually led to a compromise on development that many thought had settled the matter.” – LuAnne Washburn

The last unprotected part of the County Grounds is threatened with new development in a proposed City of Wauwatosa Master Plan and that cry is being raised again. As evidenced by the overwhelming public turnout at a recent Wauwatosa meeting about the Master Plan, the community still wants to save the County Grounds. The 60-acre parcel in question was once the County Asylum Grounds.

The land, owned by Milwaukee County, has been a de-facto nature preserve for nearly 40 years, but has never been protected. The tract provides fragile habitat within an environmental corridor that supports rare owls, red fox, bobolink, Eastern whip-poor-will, and northern shrike as well as species of reptiles that have been the focus of publicly funded long-term population recovery efforts.

The proposed Master Plan would slice off a third of this extraordinary natural area for roads and high-rise developments, saving some woods but sacrificing meadows and wetland. However, environmental scientists, conservationists and other county residents agree that doing so will effectively destroy the complex ecosystem that supports many critical species.

This natural oasis dates back over a hundred years when it was set aside as a peaceful retreat for asylum residents. In recent decades the tucked-away gem has attracted dog walkers, workers on their lunch breaks, hikers, birders from throughout the state, and photographers from all over who come to witness the rare wildlife.

The proposed Master Plan would create a small oasis of woodland surrounded on all sides by roads and high-rise developments overlooking the road. This would effectively destroy it as a peaceful refuge for people as well as for wildlife habitat, according to experts.

While economic development is important, it is our responsibility to steward significant natural areas for the benefit of all. We should look at alternative plans to retain the venerable woods for human enjoyment but also taking a holistic approach that fully serves the needs of wildlife.

A sustainable compromise would be to create a biking and walking trail within the southern part of the 60-acre former Asylum Grounds–instead of a road. That would add opportunities for healthy recreational activity and increase connectivity within Wauwatosa while preserving irreplaceable ecosystems.

The density that the proposed Master Plan envisions could be higher elsewhere, thus helping to achieve the healthy balance the plan promotes. This 60-acre parcel is the only part of the proposed Master Plan that comes at a high environmental cost. The “Environmental District” that the plan identifies would be far more robust and sustainable if this area is protected.

“Placing development so close to the edge of the woods will effectively reduce the amount of habitat that the woods provides for many sensitive species,” according to Bryan Lenz, executive Director of Bird City Milwaukee. “The size of the forest may remain the same but its value will not.”

The preservation of the County Grounds has been an important issue for Milwaukee county residents scientists, and environmentalists and other citizens for at least two decades. Now the City of Wauwatosa and Milwaukee County have an opportunity to protect this land once and for all.

Instead of building roads through the Asylum Grounds, Wauwatosa could work with Milwaukee County to conserve the entire 60-acre parcel to protect it as parkland.

Milwaukee County Executive Chris Abele could play a key role in brokering a win-win solution that includes preserving the Asylum Grounds. By doing so, he would plant a flag for conservation within Milwaukee County at a time when Wisconsin’s heritage as an environmental trailblazer has been eroded. Mr. Abele would also be honoring his family’s long-standing support of conservation and environmental efforts.

I urge him and Mayor Kathleen Ehley to protect all of the County Asylum Grounds, to create a green and growing legacy for the benefit of generations to come. 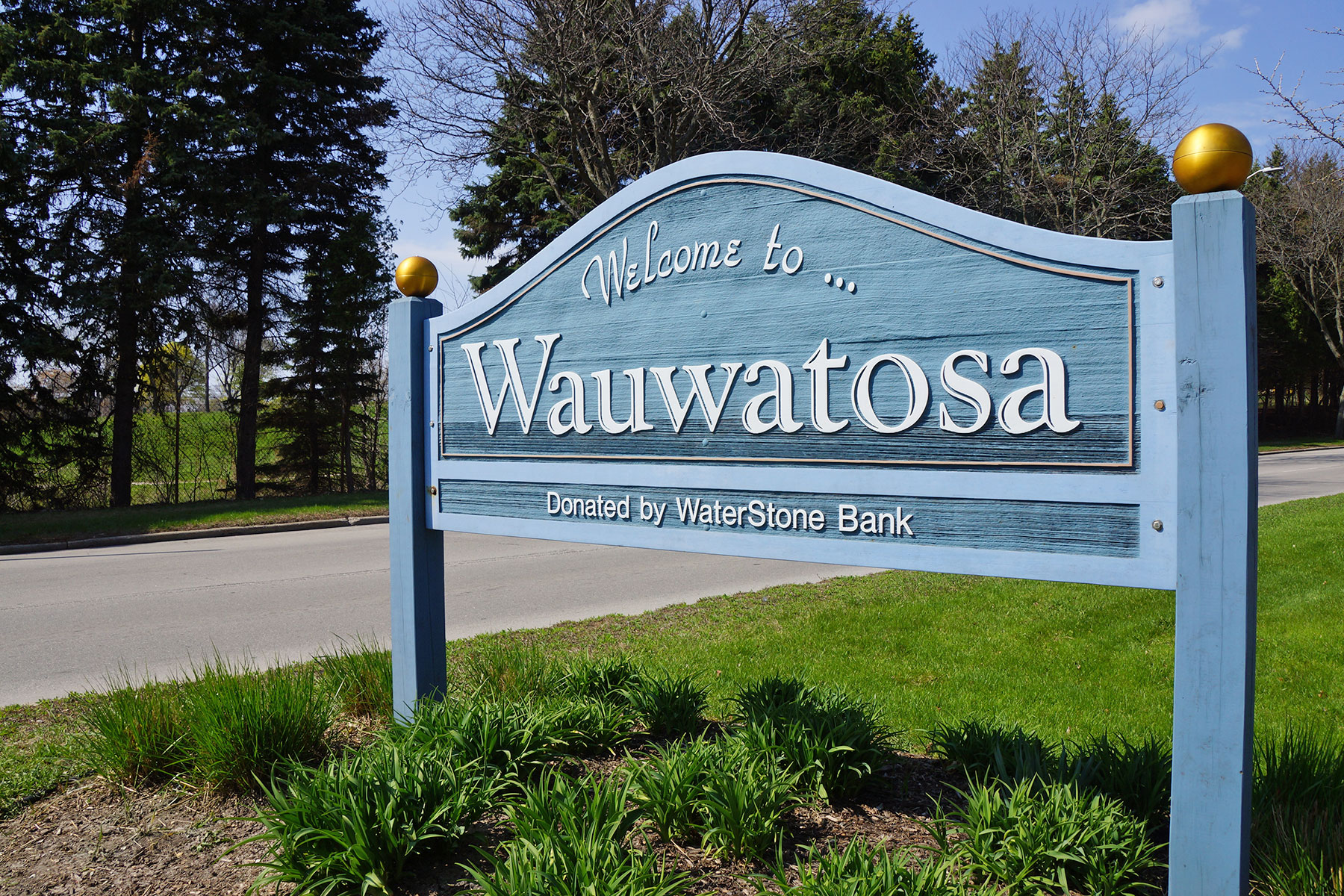 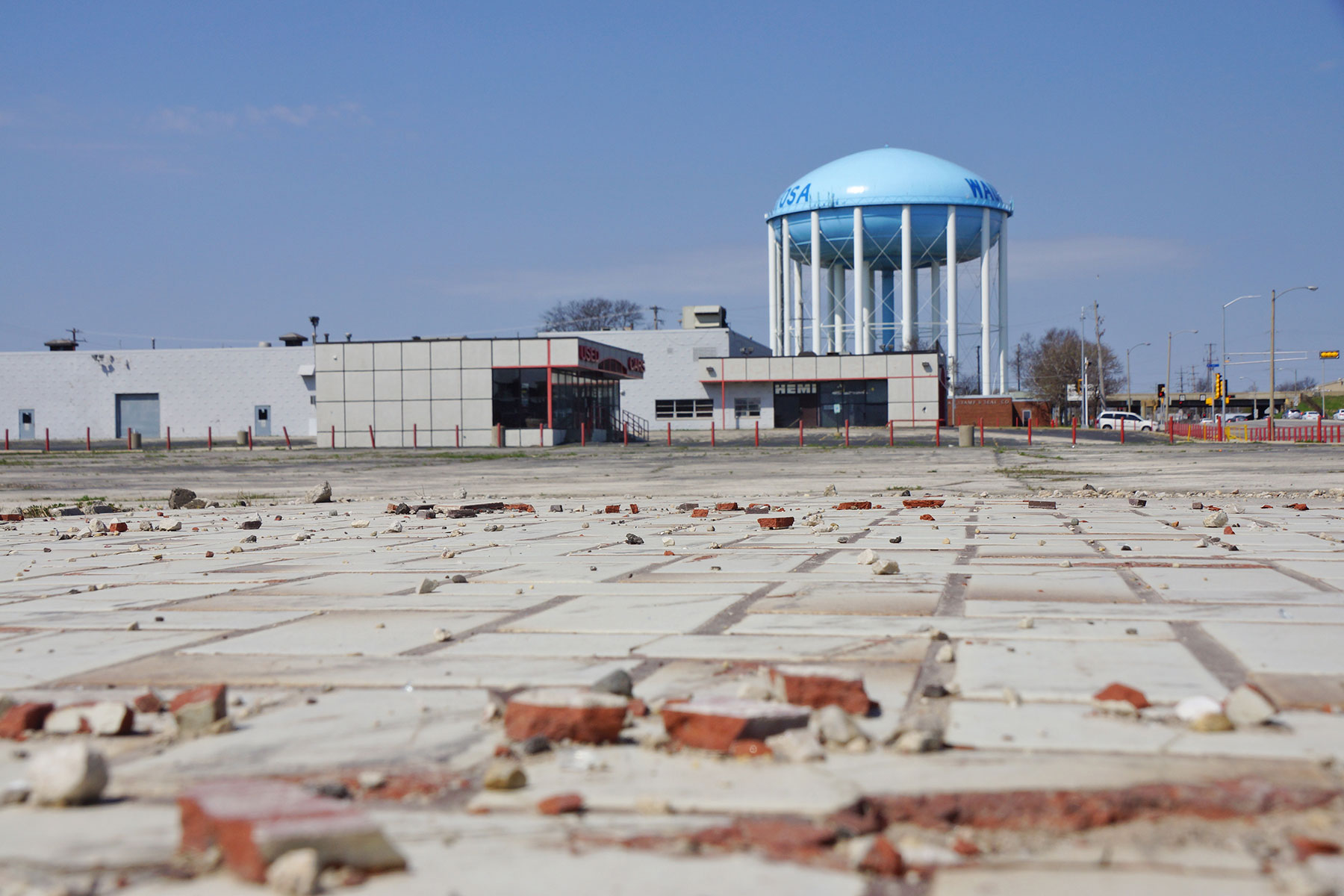 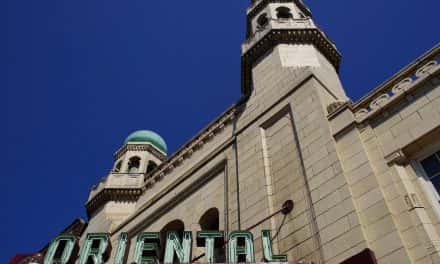 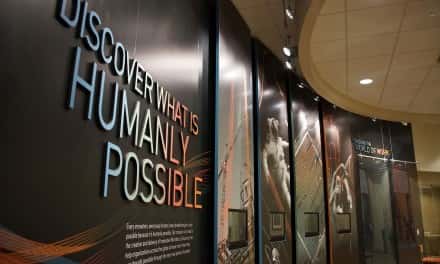 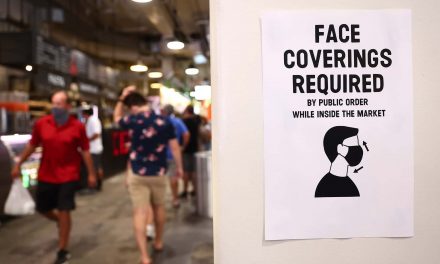