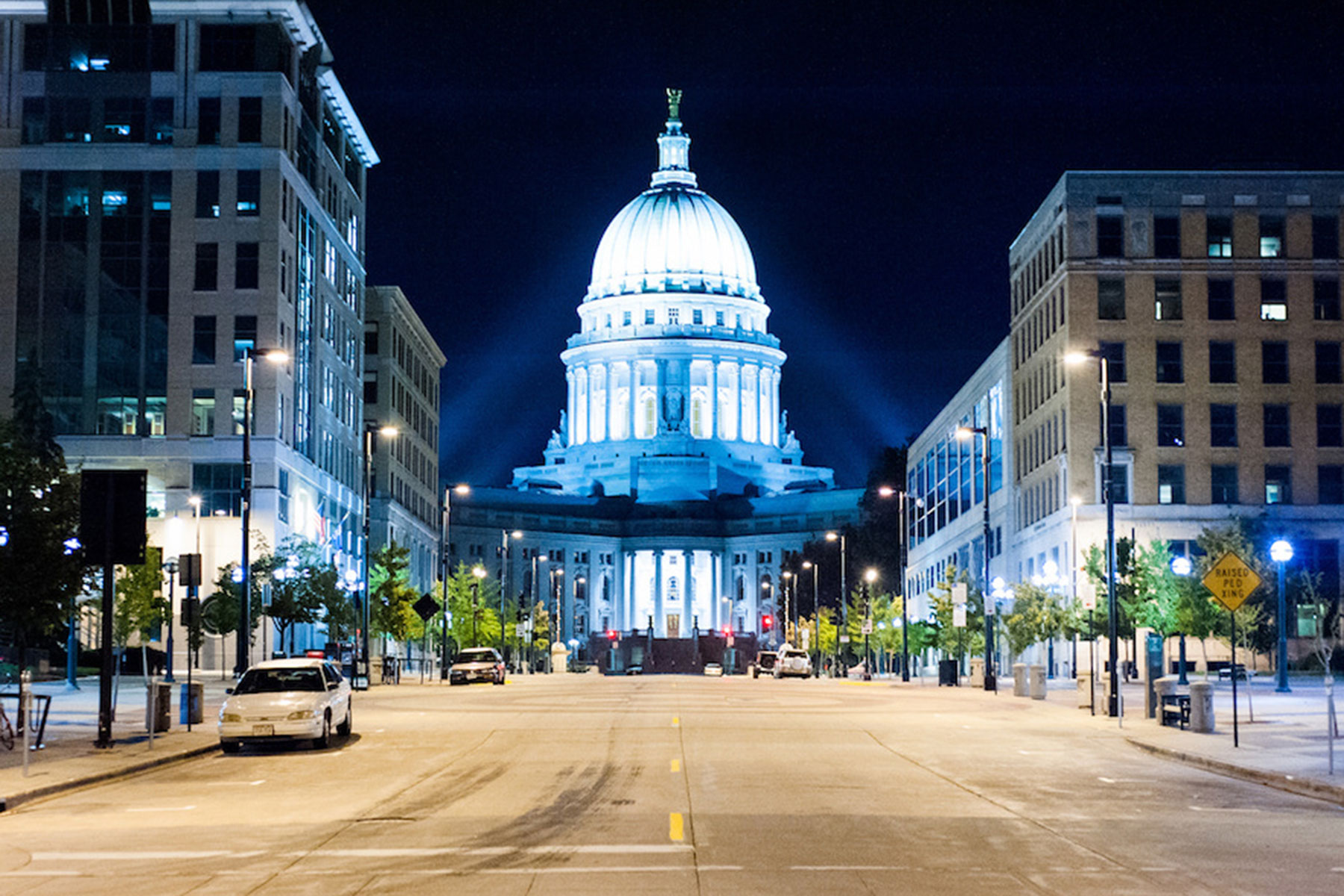 “We hope that the next session will feature a complete review of the criminal justice system, focused on ways to safely and responsibly reduce Wisconsin’s prison population.” – David Liners, executive director of WISDOM

The Wisconsin Senate refused to pass Senate Bill 54 on March 20, which would have funded the controversial new facility.

After an Assembly proposal to borrow $350 million for a new prison in Wisconsin touched off an intense reaction from a coalition of more than 50 organizations, led by the ACLU of Wisconsin and WISDOM, the project failed to win approval.

“For years, state legislators have been passing bills that create more penalties for more offenses, and make it easier to revoke people under community supervision to prison,” said Molly Collins, deputy director of the ACLU of Wisconsin. “We are heartened that the state senate has not signed off on the Assembly plan to borrow $350 million to build a new prison and continue this harmful trend.”

Wisconsin spent $1.2 billion on corrections services in 2017 — more tax dollars than the state spent on almost any other purpose. According to the Wisconsin Budget Project, Wisconsin spends more on corrections (per capita) than the national average, and more than our neighboring states of Michigan, Illinois, Minnesota, and Iowa, because we incarcerate a larger share of our population than they do.

“The bottom line is that our state is incarcerating too many people for too long. It’s expensive, it damages our communities and families, and it doesn’t make our neighborhoods safer. We need to immediately adopt smarter reforms,” added Collins. 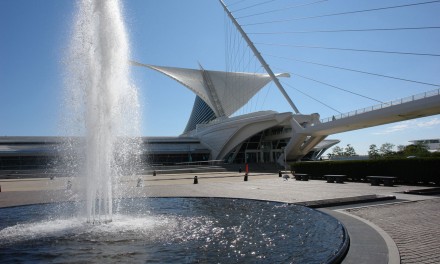 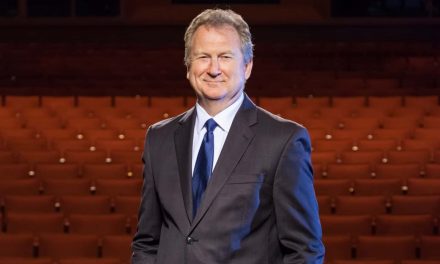 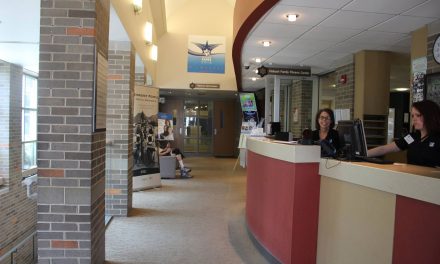 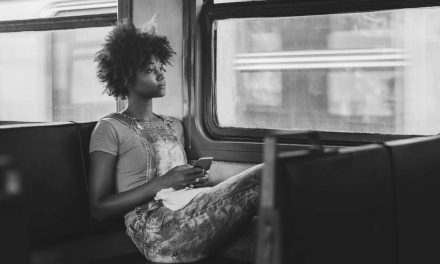