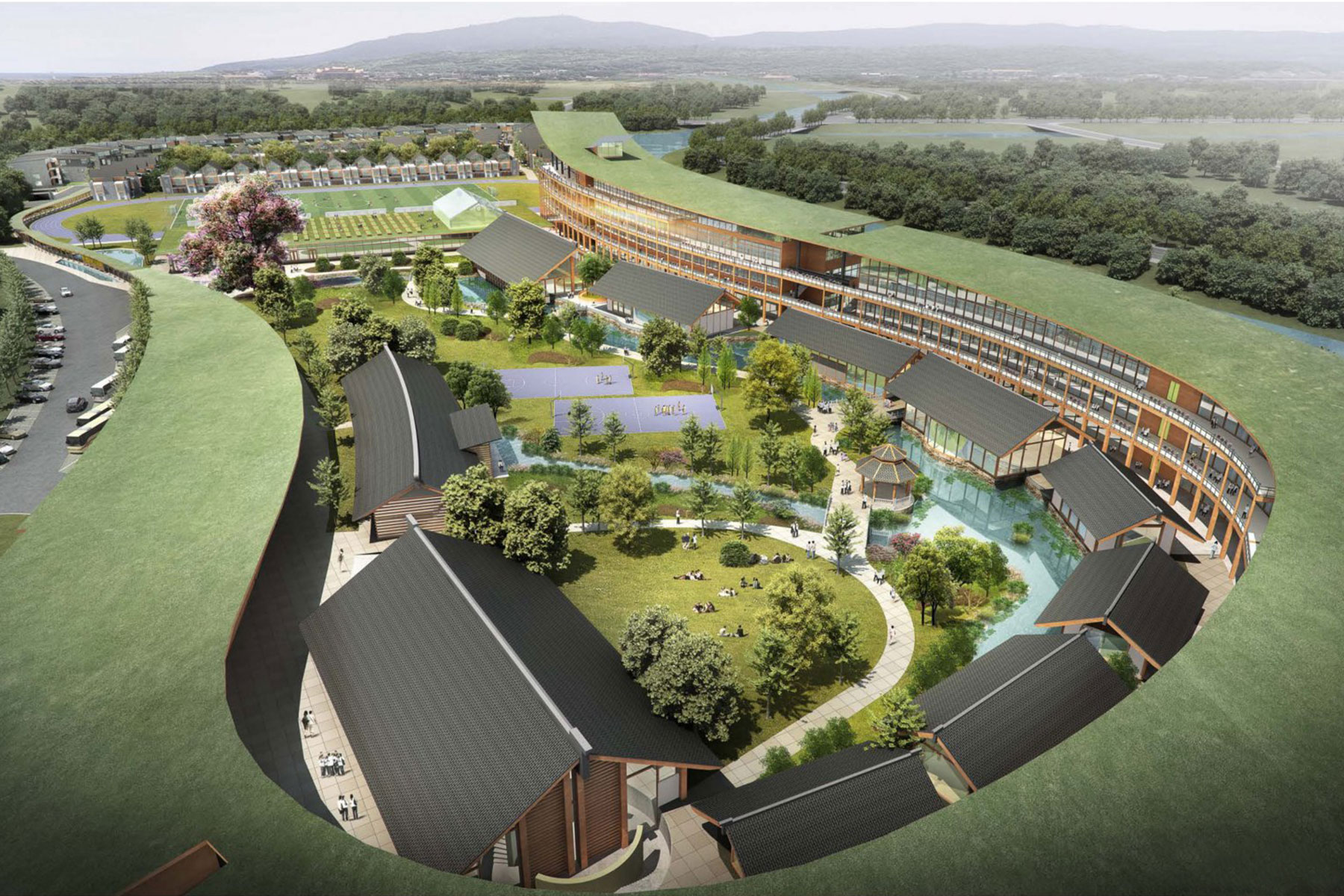 The announcement of TKWA’s selection to design the new Xiang Lake Academy in Hangzhou follows successful completion in 2015 of the TKWA-designed Zhongguancun No. 3 Elementary School in Beijing, a school widely recognized as a model for education reform in China.

Xiang Lake Academy will be located near Hangzhou, a city of approximately six million people and the capital of Zhejiang Province in eastern China. Hangzhou is the site of several important cultural and natural areas, including West Lake and the Grand Canal, both of which are UNESCO World Heritage Sites.

“The new Xiang Lake Academy campus will include over one million square feet of construction, incorporating classroom, dining, and recreational spaces for 2400 elementary, middle, and high school students and 350 teachers,” said Allen Washatko, TKWA Co-Founder. “The 148-acre campus will also feature an adjacent residential community with housing for students, faculty, and families.”

Design for the school will begin in 2018 and require approximately one year before construction start. TKWA staff from both its Cedarburg, Wisconsin office and from its TKWA Pacific Studio office in Seattle will be engaged in the project.

“Xiang Lake Academy takes inspiration from dragons of Chinese mythology,” added Washatko. “Historically, dragons have been a symbol of good fortune and strength. Dragons also been associated with powers over natural elements such as water.”

The long, narrow building shape is organically integrated into its site, providing a sense of connection to the river. The building shape itself was formed by the river; like the river, the school curls back forming a protected inner garden courtyard.

The extended linear design of the building supports a continuum of education – from the youngest to the oldest students. Classrooms and spaces for all students – regardless of age – are aligned along the same circulation system. The building begins with lower spaces for younger elementary students and progresses to the tallest spaces for older high school students. A library and viewing platform located at the head (and eye) of the building offers dramatic views of the river and hills beyond.

To undertake its work in China TKWA has formed Bridge3, which is a separate business entity in collaboration with Guoli Liang, a prominent Chinese educational consultant and former University of Wisconsin-Whitewater professor.

The TKWA design features a semi-circular building wrapped around a central courtyard/athletic complex on a six-acre site. This unique building geometry creates multi-level indoor-outdoor classroom and learning spaces while helping to orient students and other occupants throughout the building. A central courtyard, used daily for ceremonial gathering and athletic activities, forms the cultural and emotional core of campus.

TKWA has partnered with China Architecture, Design & Research Group (CADRG) for both school projects. Among the largest architecture, engineering and construction firms in China, CADRG project credits include the “Bird’s Nest” National Stadium built for the 2008 Beijing Olympics, the China National Theater in Beijing, as well as numerous other large educational, cultural, historic, governmental and commercial buildings throughout China. 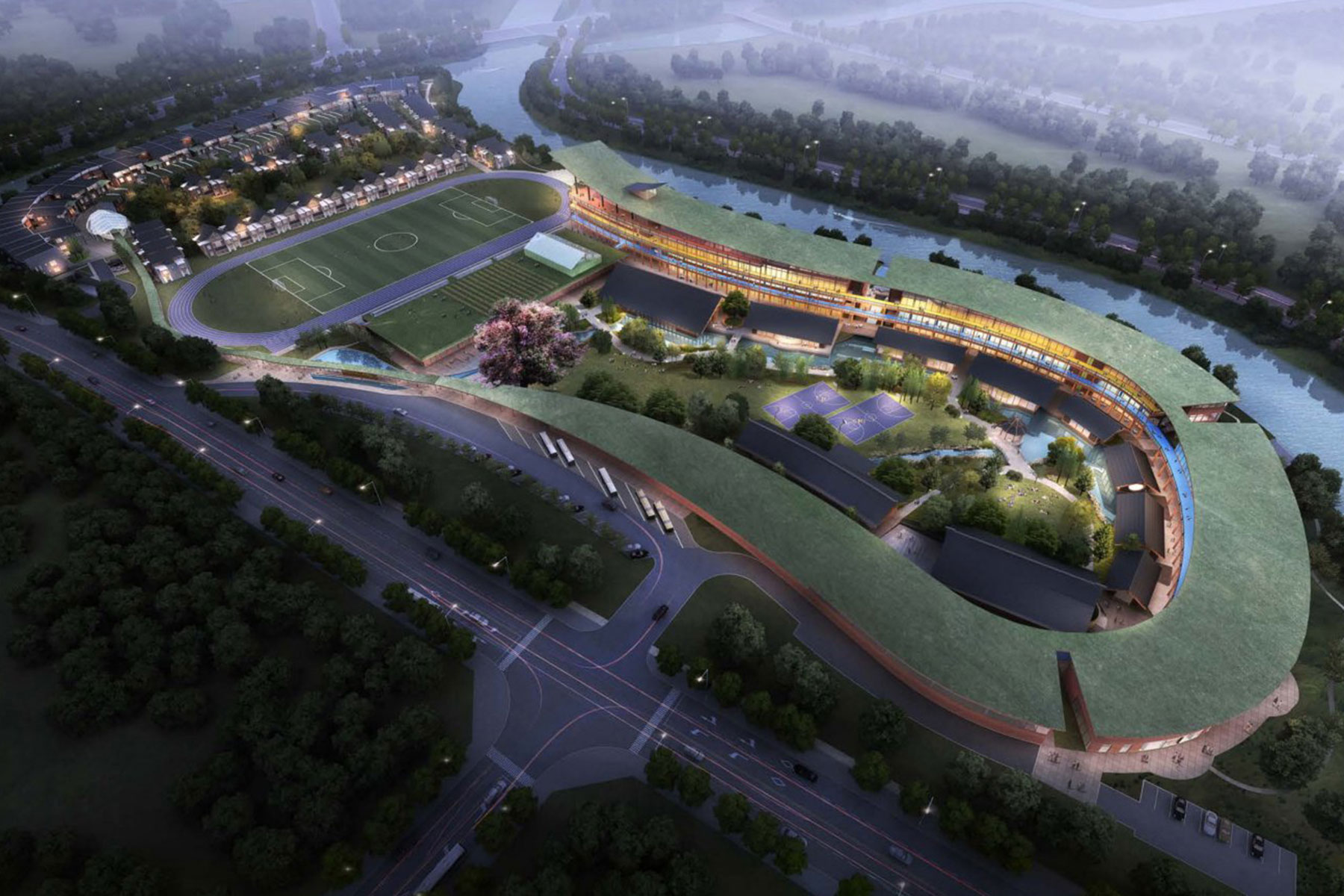 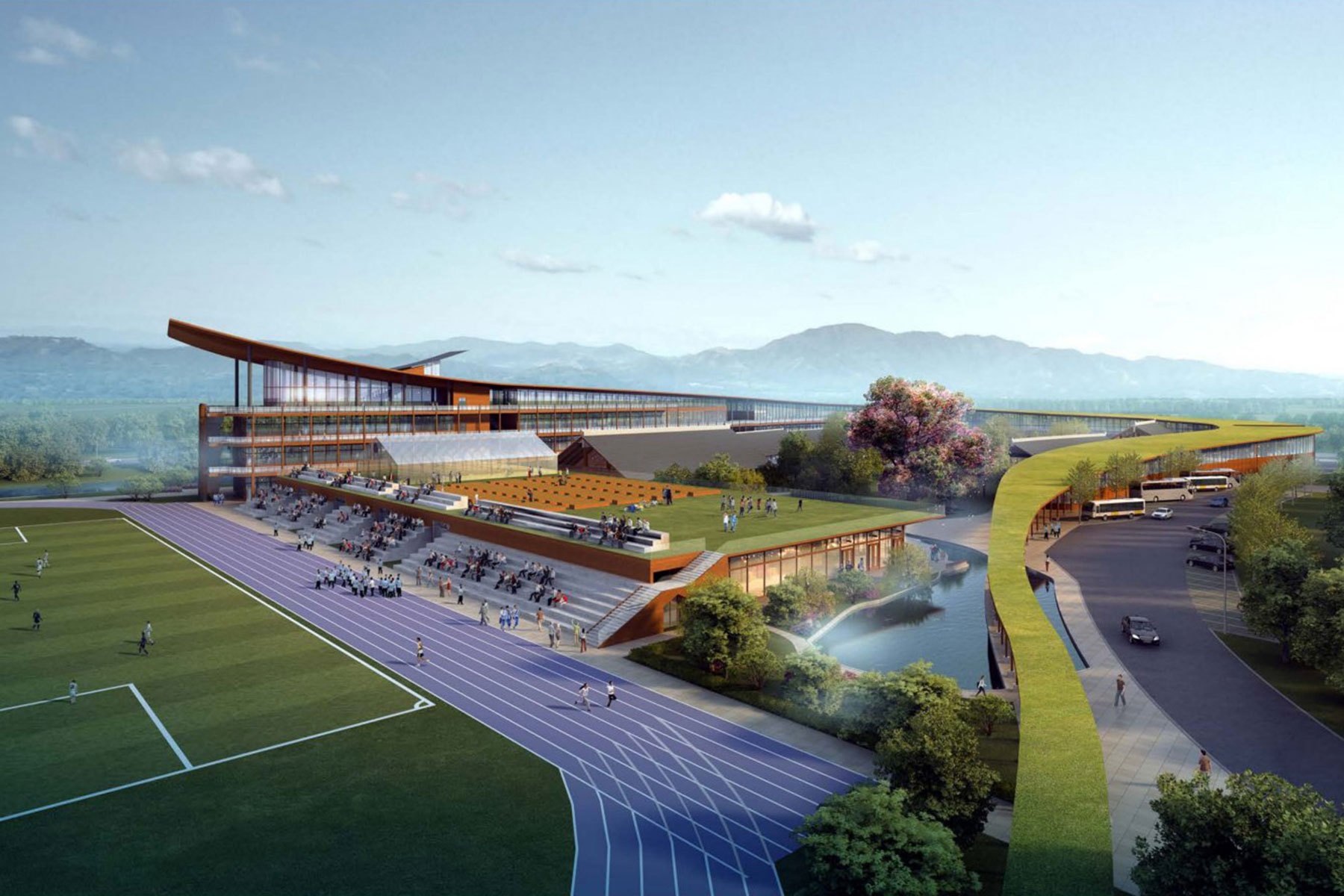 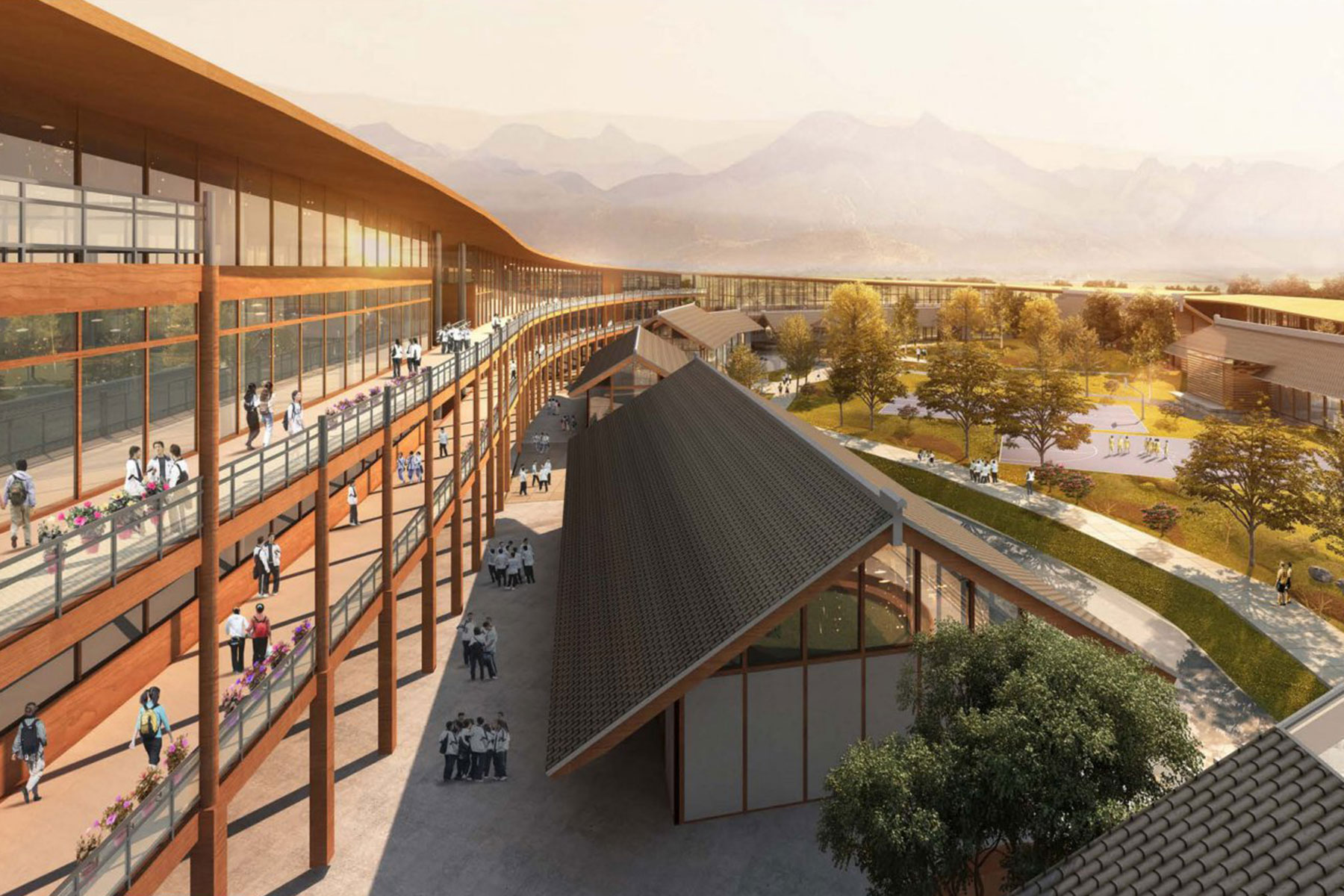 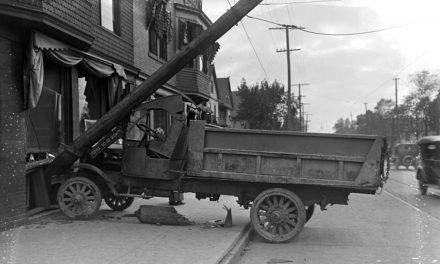 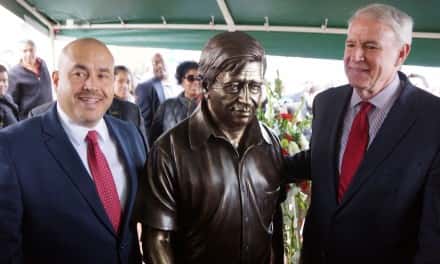 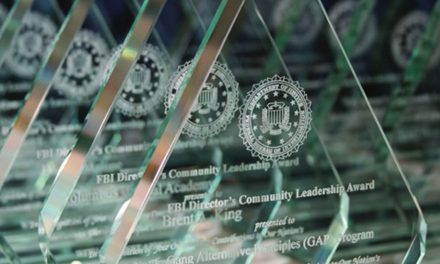 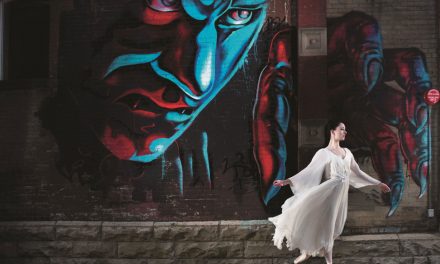