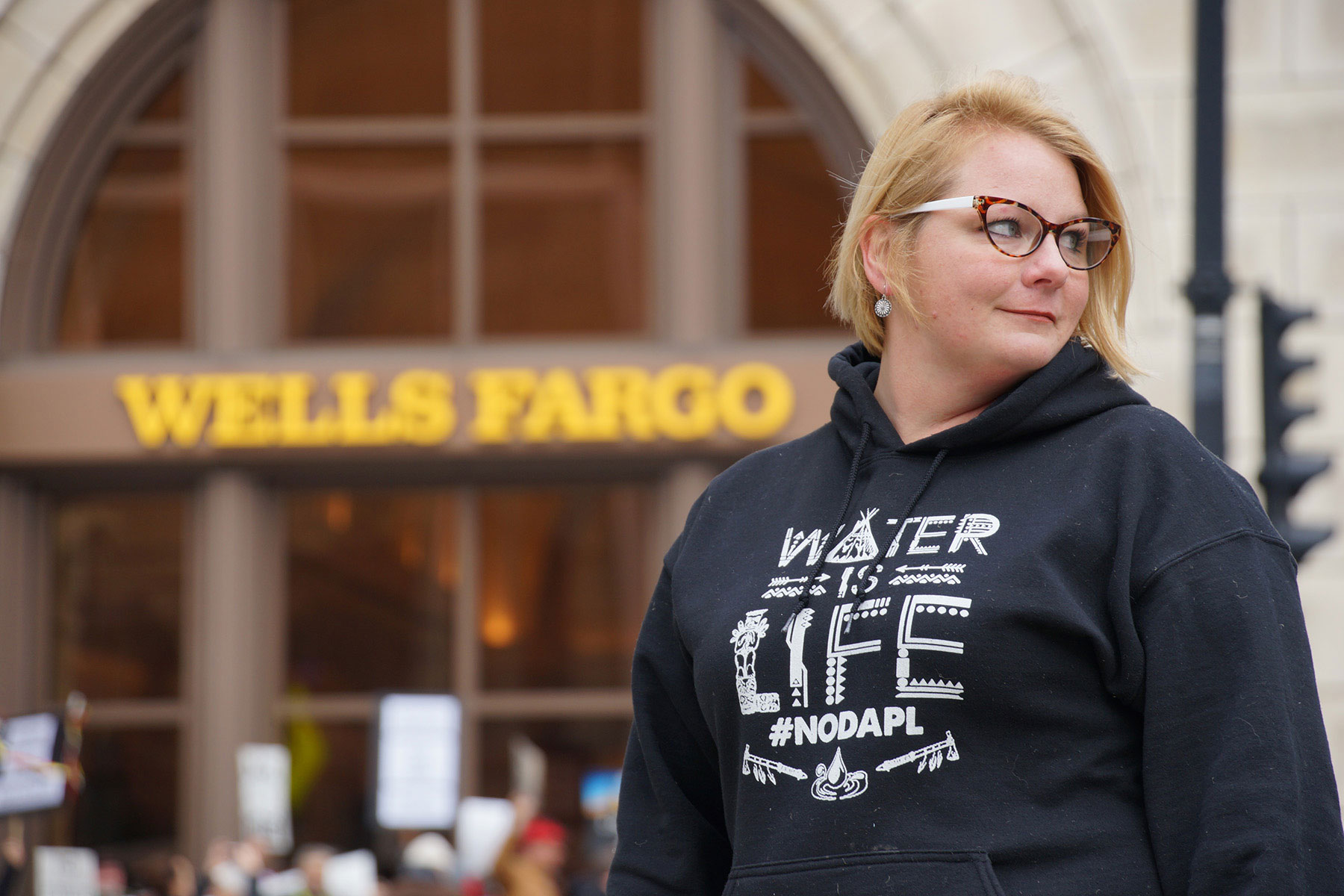 November 15 was a National Day of Solidarity with Standing Rock and against the Dakota Access Pipe Line (DAPL) and Milwaukee residents took part to show local support.

The day of rallies started outside of the Wells Fargo Bank on 100 E. Wisconsin Avenue, with the public request that the financial institution pull its funding out of the DAPL construction. Wells Fargo is one of several national banks financing the pipeline being built by Energy Transfer.

“We are here because Wells Fargo Bank is a funder of the Enbridge Pipeline that is endangering the Missouri River, the source of drinking water for the Standing Rock Sioux as well as other communities in the region,” said Susan Simensky Bietila, a local artist and activist. “People are closing their accounts in the banks that fund this Enbridge pipeline, and Wells Fargo is front and center.”

A Stand With Standing Rock vigil was later held by the Milwaukee Lakefront, at the corner of Lincoln Memorial Drive and Lafayette Hill. Organized by a new Milwaukee Standing Rock Solidarity Coalition and 350 Milwaukee, participants stood in solidarity with the water protectors of the Standing Rock Reservation. They also called on President Obama and the Army Corps of Engineers to revoke the permits for the Dakota Access Pipe Line.

The pipeline, which will run 1,168 miles through North and South Dakota, Iowa, and Illinois, will carry fracked crude oil from the Bakken oil fields of North Dakota to Illinois, and then to refineries on the East Coast and the Gulf.

DAPL runs through communities, wildlife habitat, water systems, the ancestral lands of the Standing Rock Sioux Tribe, and under the Missouri River. The location puts the Tribal drinking water at great risk. The native residents of Standing Rock and their thousands of supporters are committed to stopping the pipeline and protect the water.

“Indigenous people being exploited for their lands is not new. What’s happening now is the unification of those willing to stand up and oppose our earth being polluted,” said Clifton Parker, President of the American Indian Student Association at the University of Wisconsin-Milwaukee. “People who are willing to ensure that our future generations have a earth that functions cleanly for them. This starts with DPL, but it ends with the halt of corruption and pollution.”

The peaceful water protectors have been met with viоIеncе from militarized pоlіcе forces. They have put their bodies and lives on the line in the face of pepper spray, rubber bullets, dogs, and arrests. And professional journalist and the news media has been blocked and harassed from reporting on the situation.

Pipeline construction recently reached the Missouri River. Energy Transfer Partners, the company behind the pipeline, has stated that it plans to start digging under the river this month.

The federal government has called on Energy Transfer Partners to slow down, and President Obama has suggested rerouting the pipeline. But the path ahead remains uncertain. 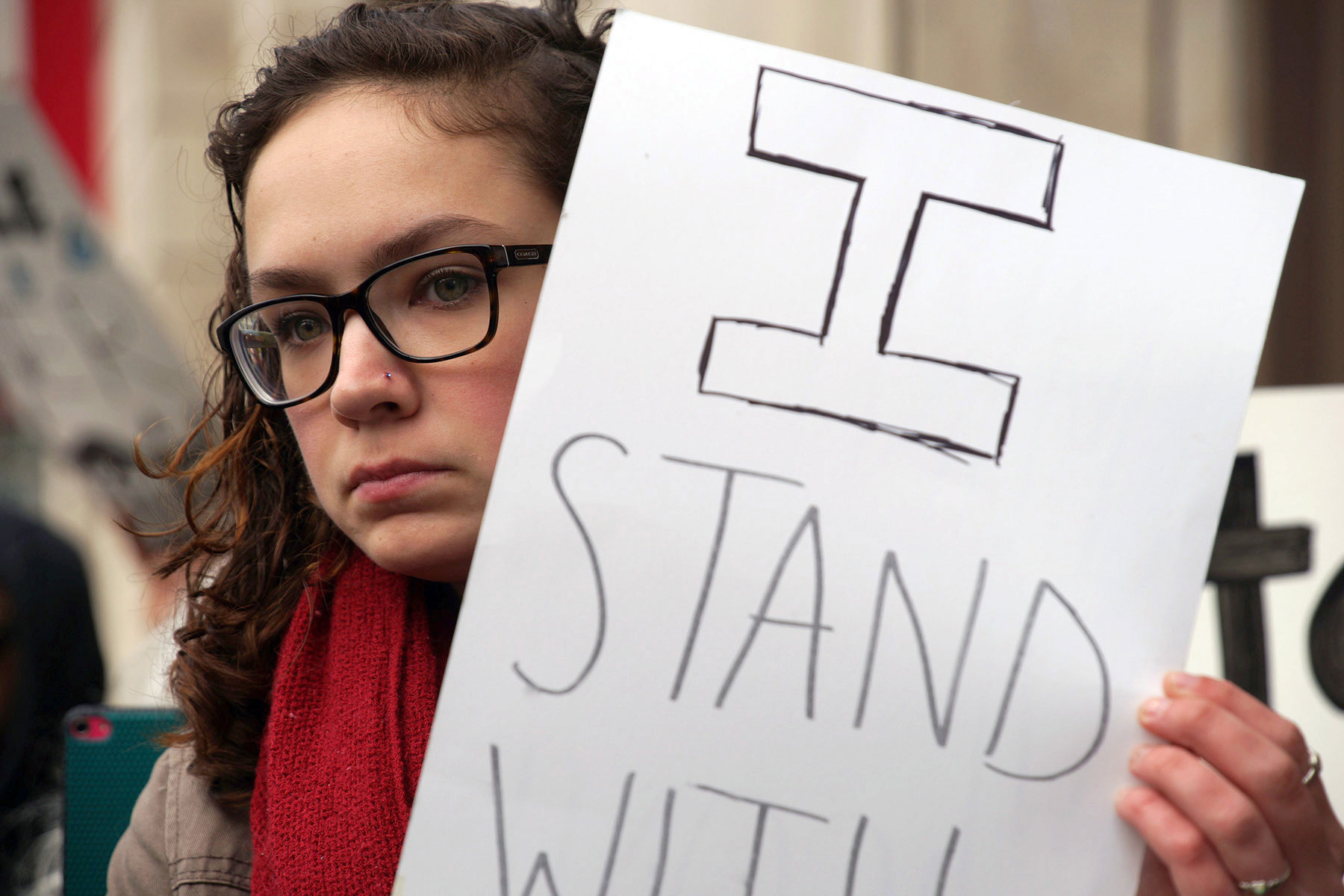 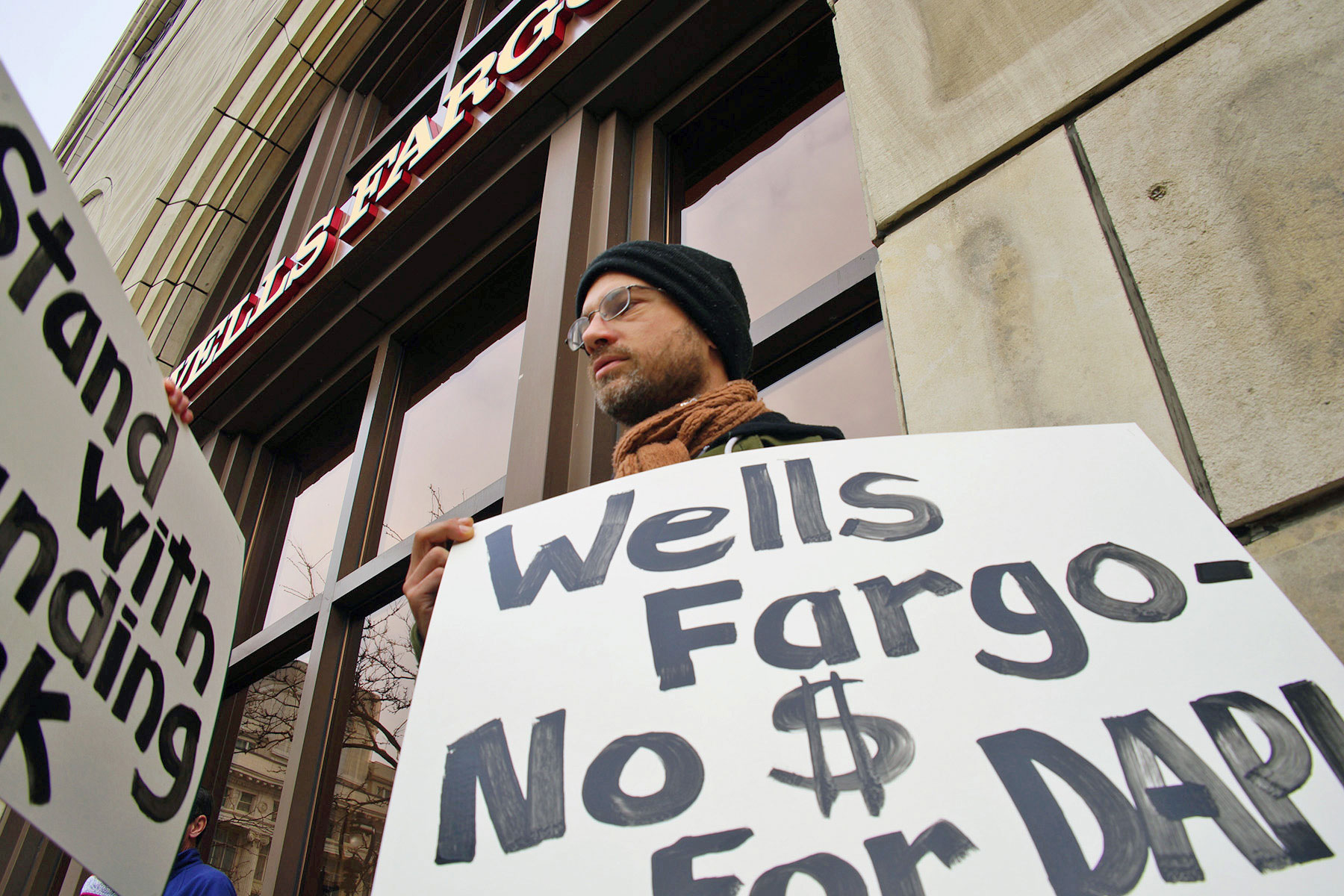 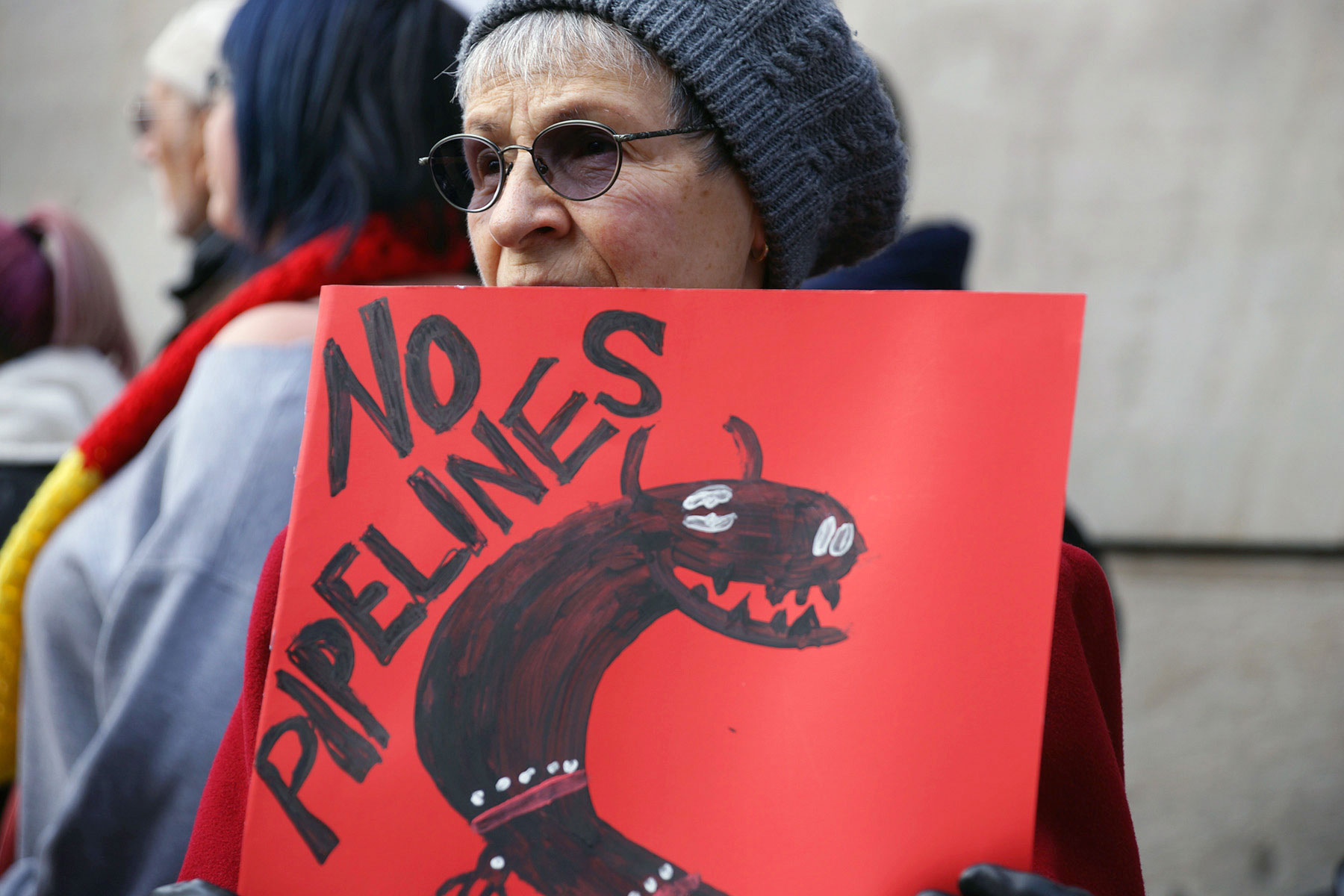 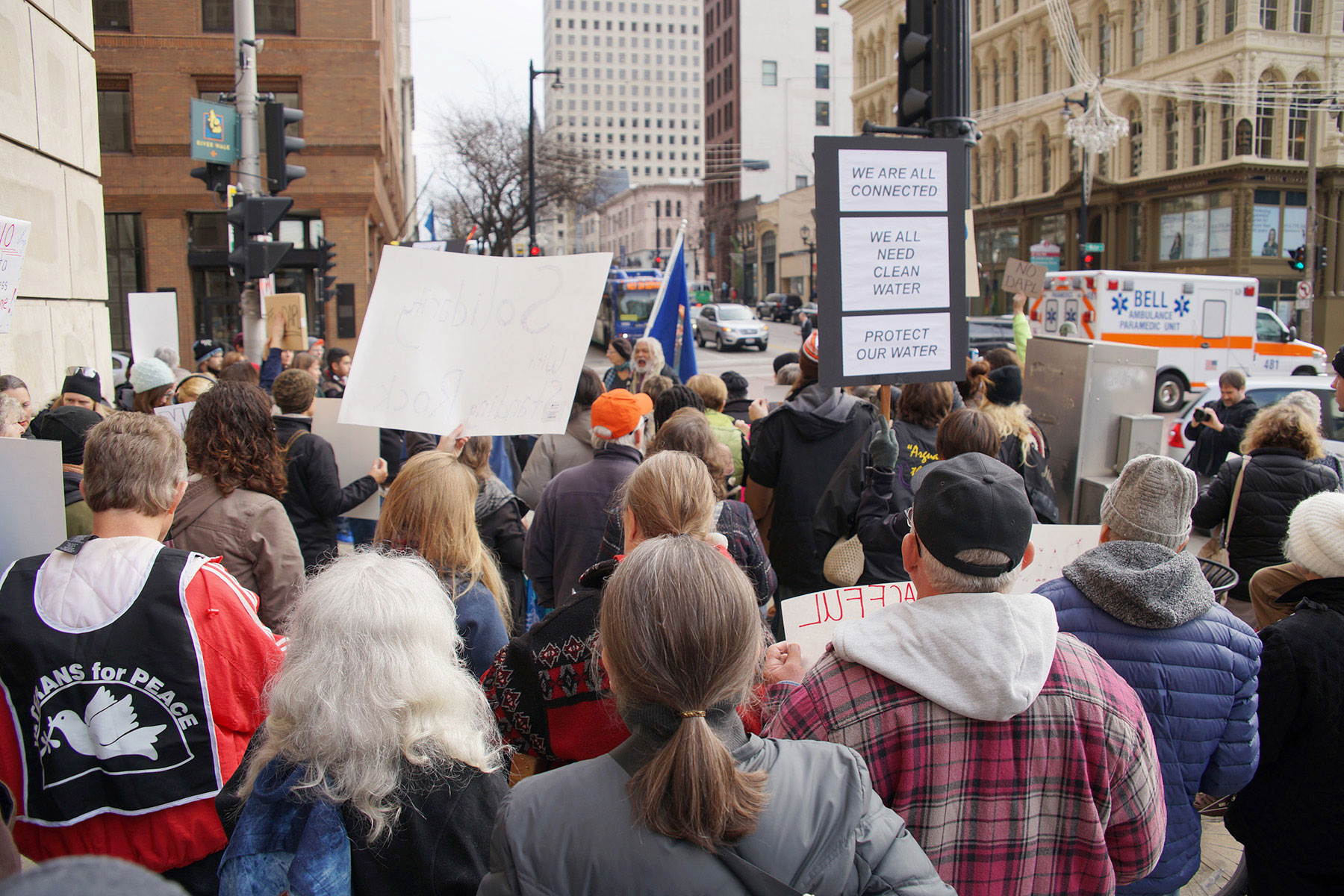 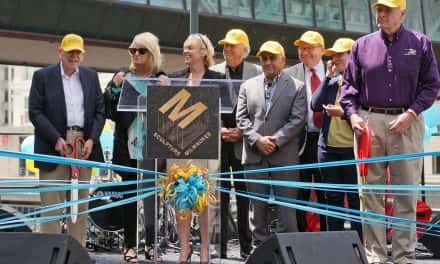 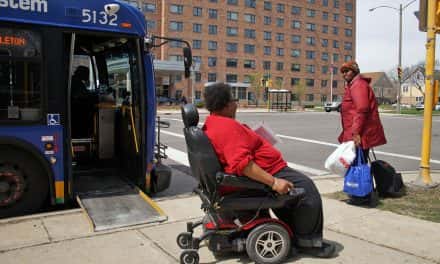 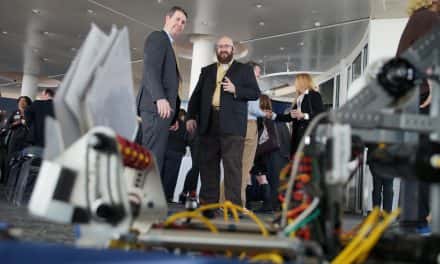 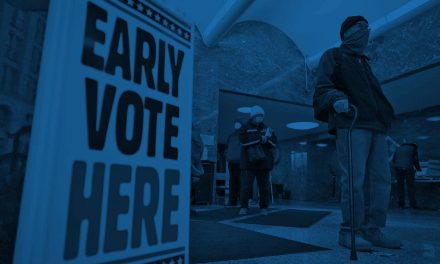