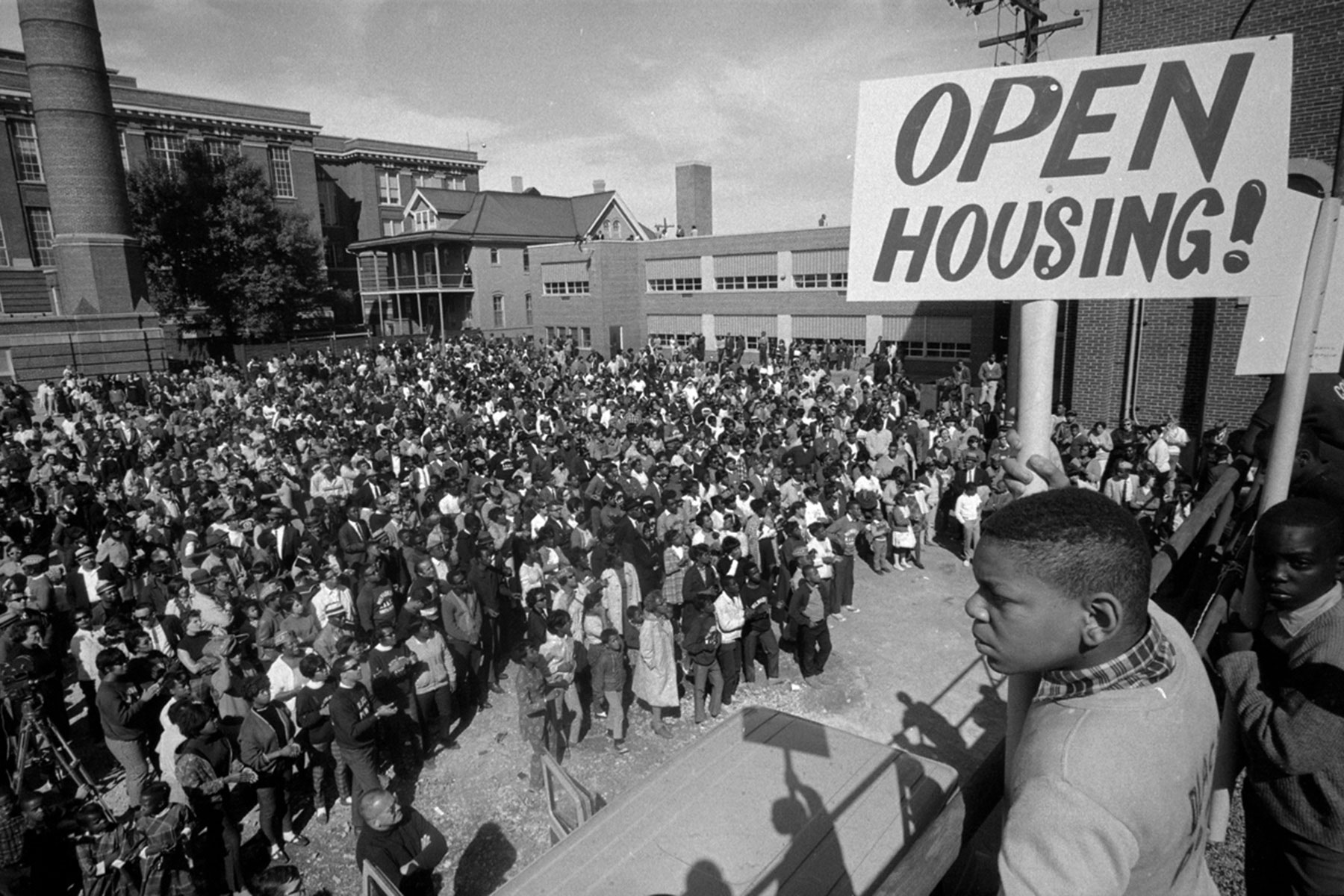 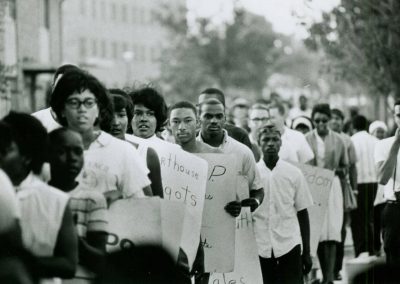 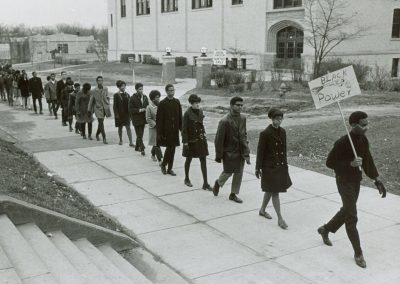 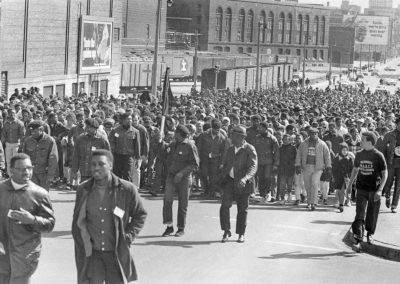 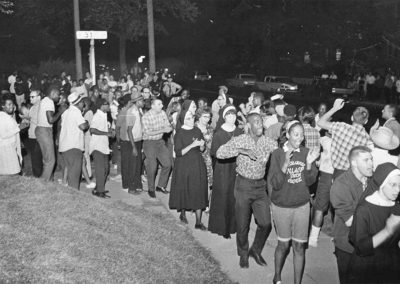 “Your actions inspire me deeply,” Dr. King wrote in support of these marches led by Father Groppi and members of the Milwaukee NAACP Youth Council.

I was one of those marchers. We needed the support Dr. King’s message provided. On Aug. 28, 1967, our intrepid group of 200 to 250 marchers crossed what was then the 16th Street Viaduct from the North Side to the South Side where we were met, according to police estimate, by 5,000 to 8,000 so-called counter demonstrators.

The next day our office, called the Freedom House, on 15th and Vliet Streets went up in flames when police shot a tear gas canister into the building. Milwaukee’s mayor then issued a proclamation forbidding marches. When we tried to obey the mayor’s proclamation and rallied at the burned out Freedom House but did not march, about 50 Youth Council members were arrested anyway. Given that fact, the marches resumed, with 130 people arrested the next day, and more the day after.

Dr. King’s telegram concluded with these words, “May God bless you and yours in all of your creative and courageous endeavors.” Those creative and courageous endeavors for fair housing continued for the next 200 nights in Milwaukee. Meanwhile in Congress a national civil rights bill with a fair housing provision, Section 8, was in danger of stalling. Dr. King’s assassination on April 4 propelled its passage.

This month we commemorate not only the 50th anniversary of Dr. King’s assassination, but fair housing becoming the law of the land. An even stronger fair housing ordinance finally was passed in Milwaukee on April 30, 1968.

One of the tools created to further fair housing is the Section 8 housing choice voucher. This form of rental assistance allows low-income renters, including people of color, a wider range of choice than they might otherwise have. At least that is the rationale for the program.

In practice, however, African-Americans and other people of color who rent may find they are still discriminated against. Although it is illegal to refuse to rent to someone because of race, it is still legal in most of Wisconsin to refuse to rent to someone who holds a housing choice voucher. Many of us are dismayed that our community is frequently cited as one of the most segregated in the country. With people nationwide reading Matthew Desmond’s “Evicted”, Milwaukee also suffers under the shame of a national reputation for inattention to its housing crisis.

This 50th anniversary year of Dr. King’s assassination and the passage of fair housing legislation provides a fitting occasion to close this loophole and help ensure that the goals of fair housing are realized. Fortunately, County Supervisor Marina Dimitrijevic, seeing her role as a public official to be a problem solver, has proposed including housing vouchers as a category to be protected by the county’s fair housing ordinance, along with categories like race, religion, sexual orientation and disability. Her proposal had its first hearing at the County Board’s economic development committee in March. At that time members of the committee voted to continue discussion of this matter at its May meeting.

As someone who marched for fair housing 50 years ago, I am frequently asked to give presentations about that history. Inevitably people in the audience ask, “What about today? Where are we today?” More significant is their reason for asking. They want to do something to remedy today’s housing crisis. They want to create a more inclusive community.

Many have already been in book groups discussing Evicted or Richard Rothstein’s The Color of Law. They ask, “What can we do?” We can call our county supervisors to urge support for this proposal to include fair housing protection for holders of housing vouchers. It is a small step to take in honor of Dr. King and all who inspired us with their creativity and courage, standing up for social and racial justice. 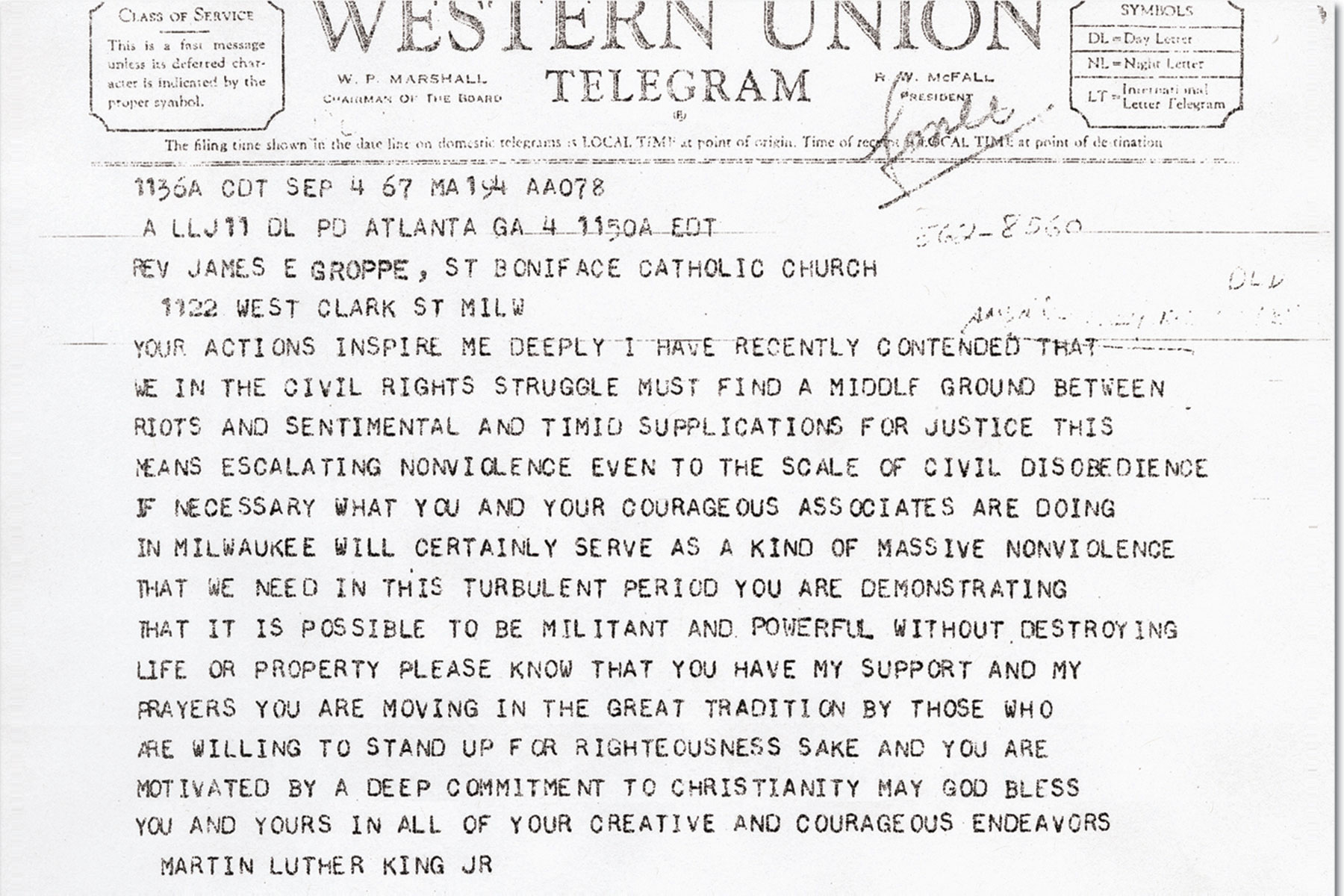 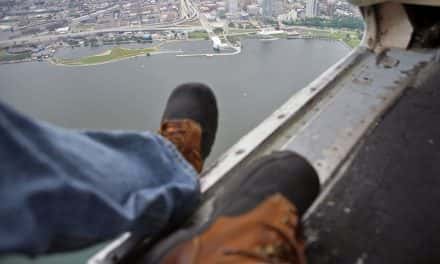 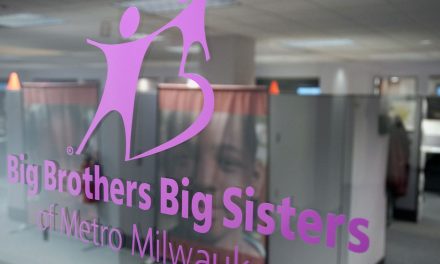 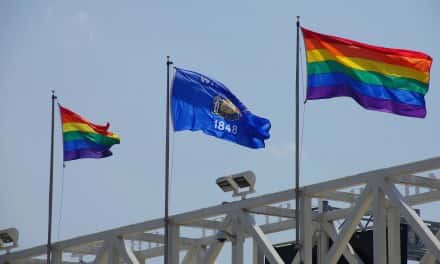 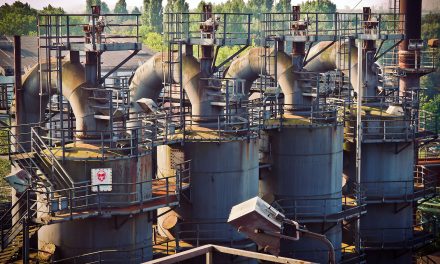