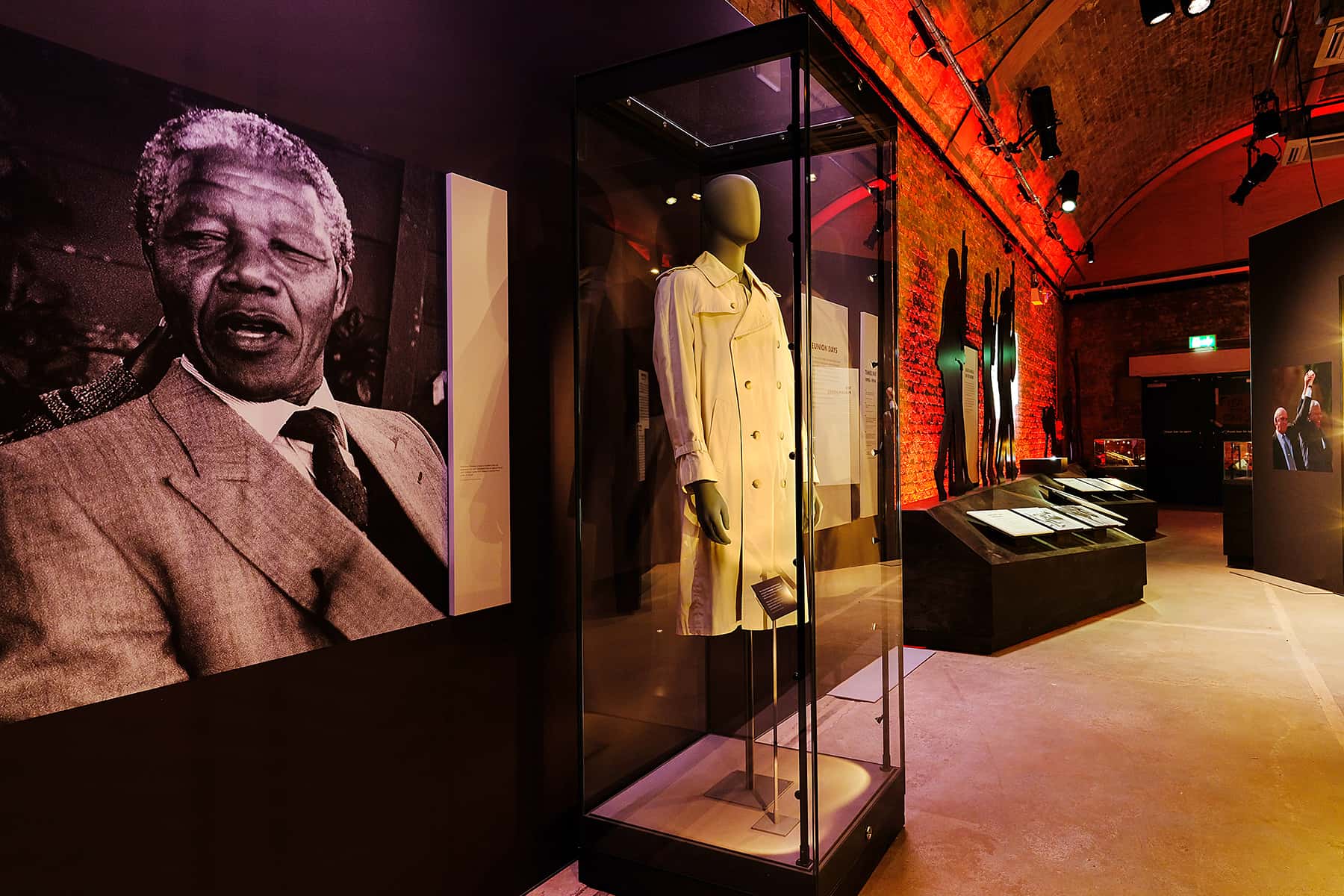 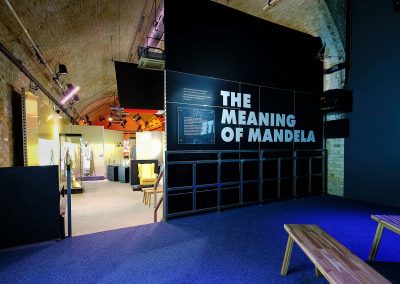 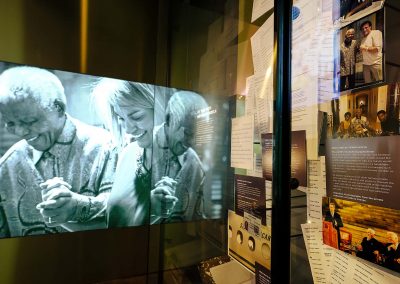 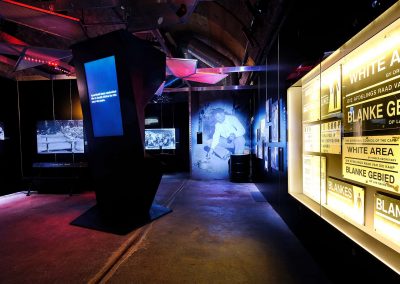 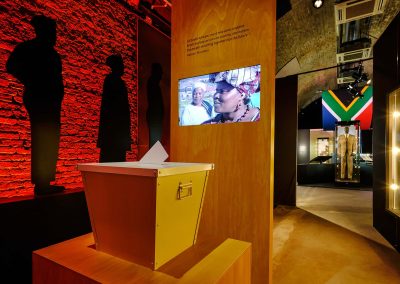 The Milwaukee Public Museum (MPM) and America’s Black Holocaust Museum (ABHM) offered a sneak preview of the new “Nelson Mandela: The Official Exhibition” on April 13, which will take visitors on a personal journey through the life of the world’s most iconic freedom fighter and political leader.

The museums will co-host the United States debut of the new global-touring exhibition for a limited engagement from April 23 to August. Through an immersive experience, visitors will discover Nelson Mandela as they have never known him before – beyond the human rights icon and advocate for social change.

“When the Milwaukee Public Museum came to us asking to partner on this project,” said Dr. Robert (Bert) Davis, President & CEO, ABHM, “I knew it was something special and we had to be a part of it. For many people, Nelson Mandela is a hero and other people may not know anything about him, but he was a man. A man with integrity, who fought for justice since he wasn’t much older than a boy. His entire life was about helping others find equality. He was a hero, but he was a man, too. It’s important to share that part – that Mandela was just like everyone else, but made the choice to fight for freedom and equality, just like we can.”

The exhibition features previously unseen film, photos, and the display of over 150 historical artifacts and personal effects on loan from the Mandela family, museums, and archives worldwide. The collection provides fresh insight into the people, places, and events that formed his character and the challenges he faced.

“Nelson Mandela: The Official Exhibition” will take visitors back in time to the rural home in Mvezo, Transkei that shaped a young boy into the great leader and globally beloved “Father of South Africa” that he became.

His epic story will be told in a series of experiential zones, taking visitors on Mandela’s life journey. It follows decades of his turbulent struggles against the apartheid regime, and how his remarkable spirit remained unbroken even at great personal cost.

It concludes by showcasing his eventual vindication and the global celebration of his release after 27 years in prison, and his historic ascent as South Africa’s first democratically elected Black president.

MPM also invites visitors to join its call-to-action by continuing the journey of Nelson Mandela through onsite exhibit engagements, taking the MPM “My Mandela Pledge” that challenges everyone to give 67 minutes of their time back to the community, a virtual panel discussions on systemic racism, and a community-based art project.

MPM will also virtually debut a new Planetarium program, Stargazers of Africa, in celebration of the exhibition. The new show provides a journey connecting the stars, moon, and planets to the people across the great continent of Africa – from long ago to the stargazers of today.

“We know that every educational experience is different right now,” said Dr. Ellen Censky, President and CEO, Milwaukee Public Museum. “Whether a child is virtually learning at home, sitting in the classroom or doing a hybrid of both, we understand that big group outings and field trips just aren’t possible. However, the content of Mandela: The Official Exhibition is so important, and so relevant to what we’re seeing in our country today, that we felt it was imperative to make sure we have plenty of options that can be brought directly to the child.” 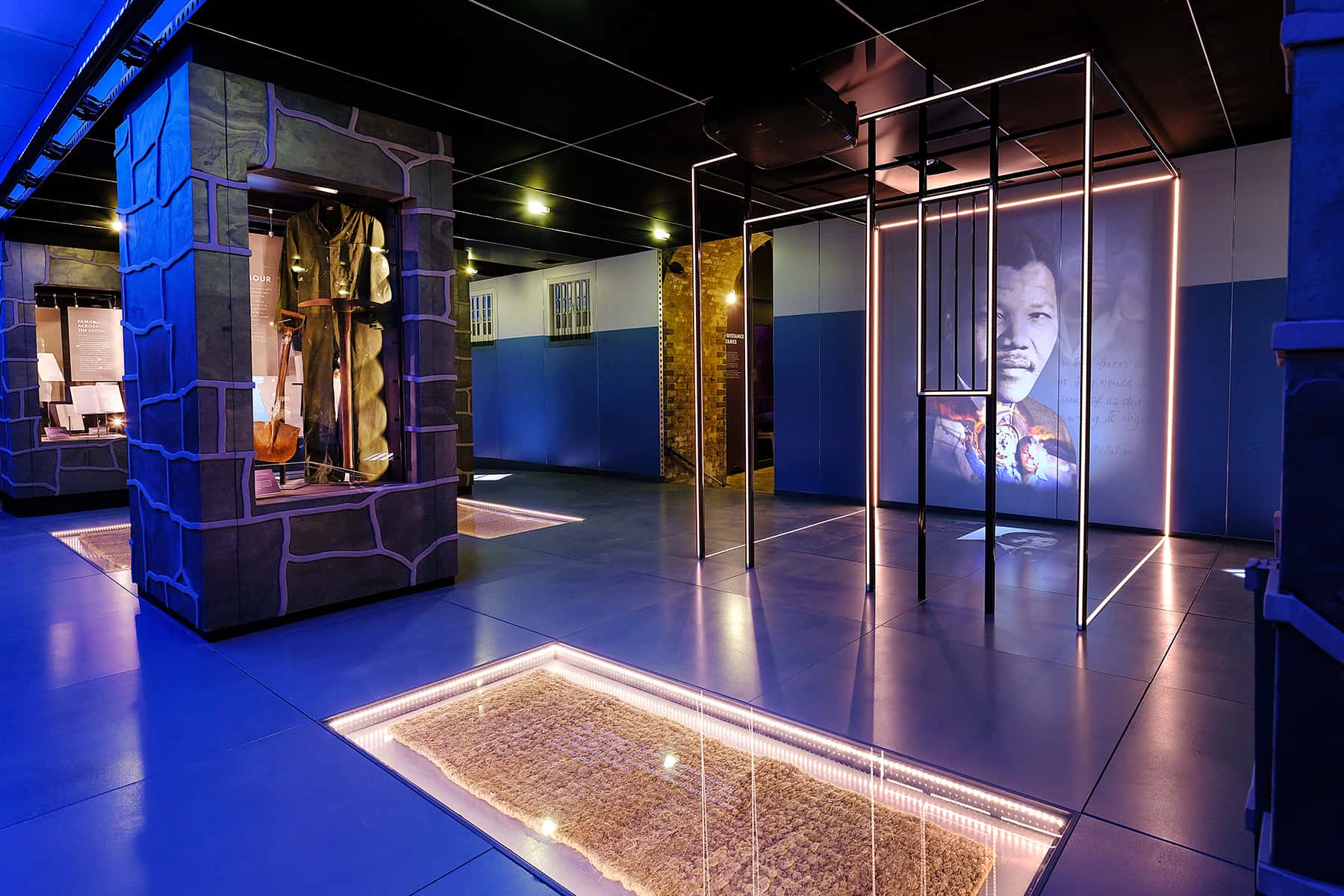 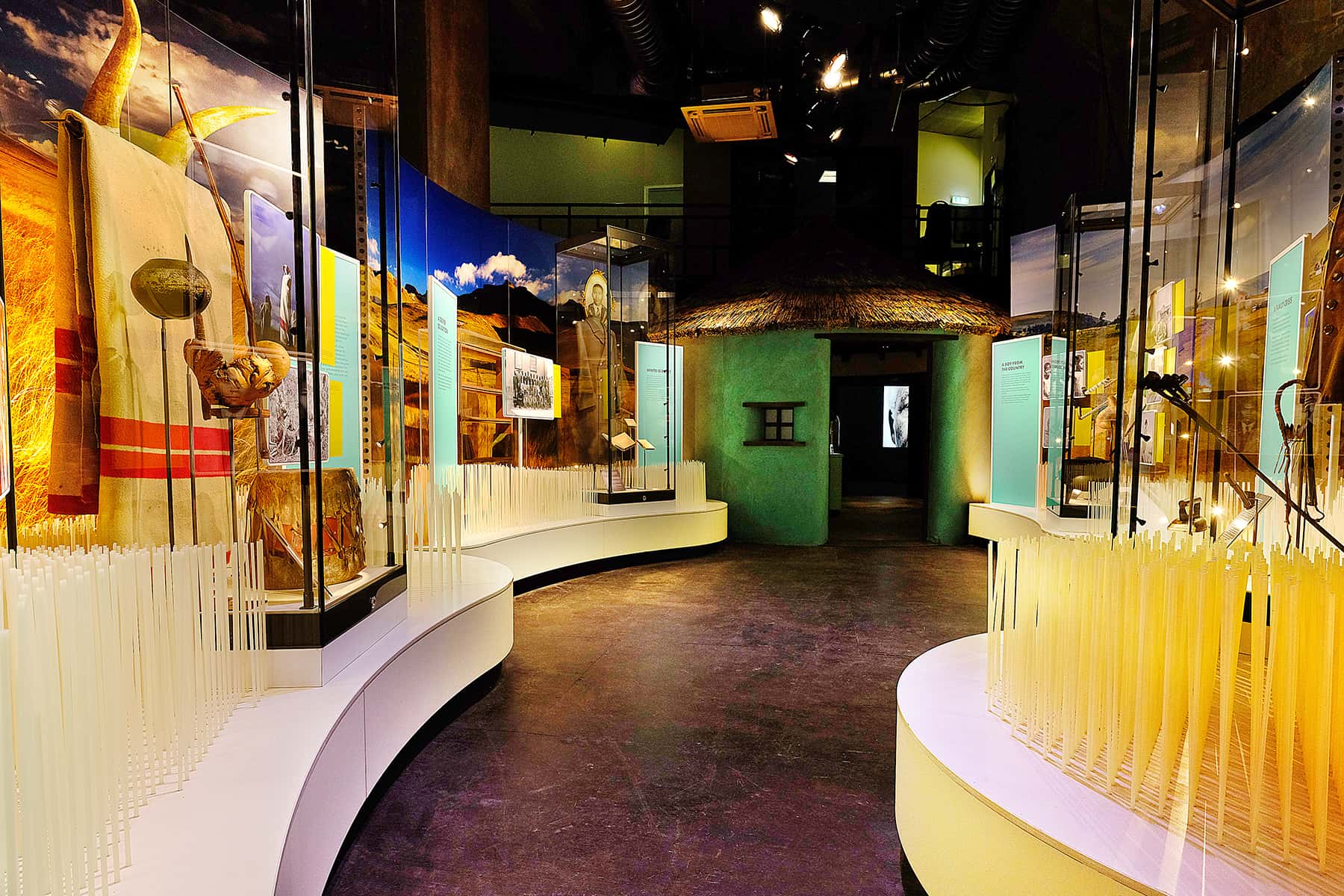 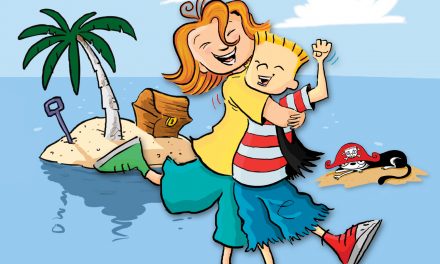 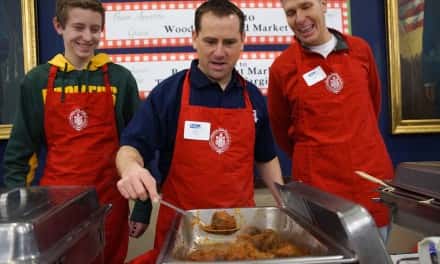 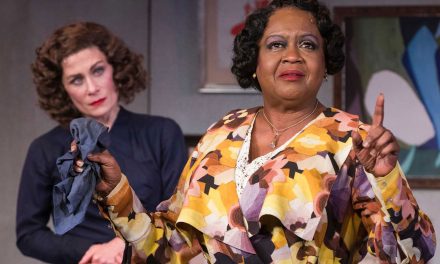 “Black Pearl Sings!” is a tearful performance of our mutual oppression 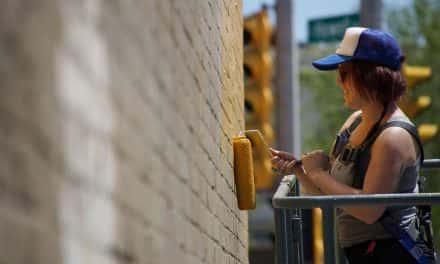