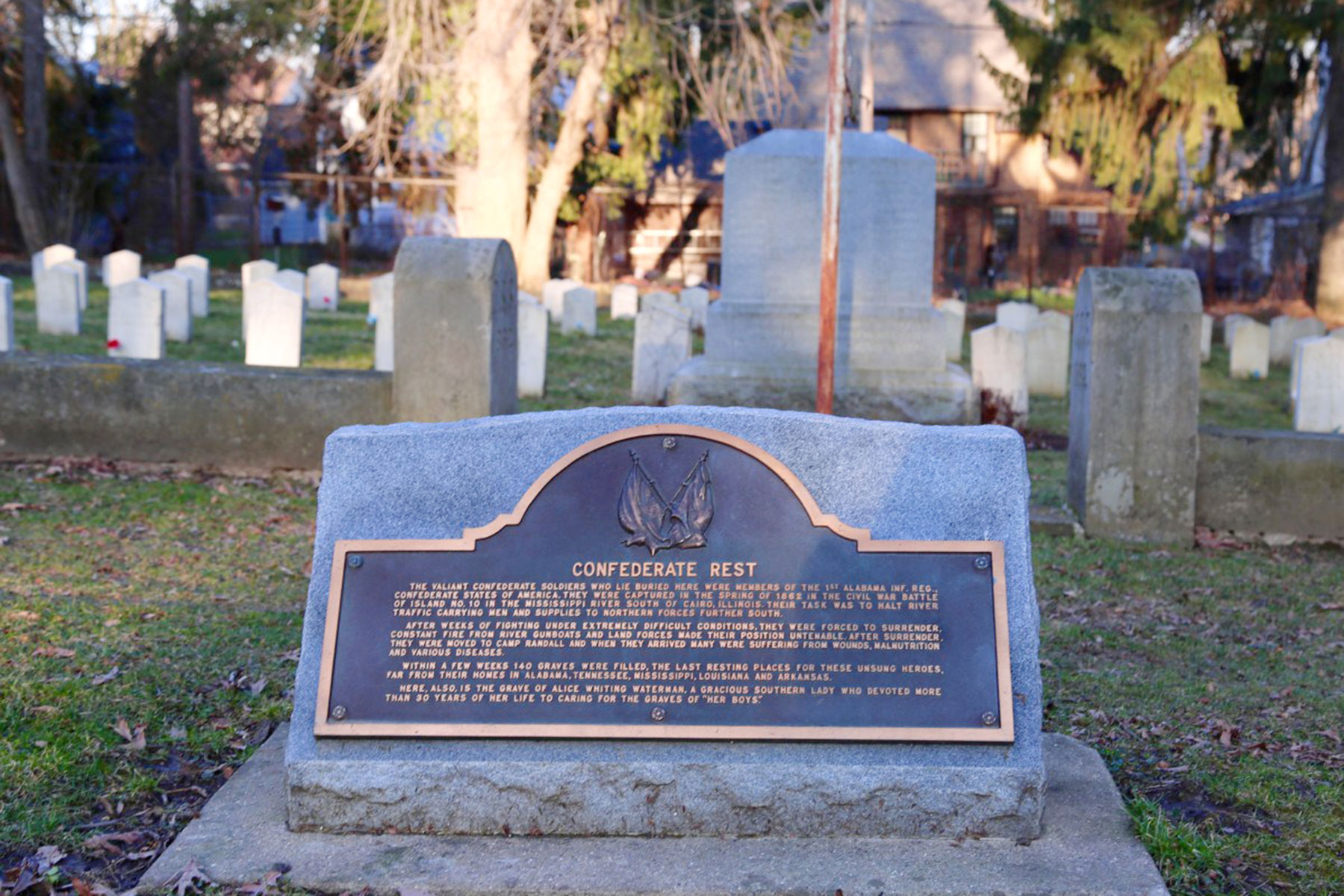 Mayor Paul Soglin made his decision public in an August 17 Facebook post, in response to the growing momentum in Washington DC and Southern States to take down Confederate statues. After the tragic domestic terror attack in Charlottesville, Virginia, municipalities have accelerated their efforts to remove symbols of racism connected to the Civil War.

“The removal of City owned monuments to Confederate soldiers in Forest Hill Cemetery has minimal or no disruption to the cemetery itself. There is no disrespect to the dead with the removal of the plaque and stone,” said Soglin in his statement.

Madison’s Camp Randall served briefly as a prison camp for Confederate soldiers during the Civil War in the Spring of 1862. The stockade was ill-equipped to look after the 1,400 prisoners, who were part of the 1st Alabama Infantry, and they were all transferred to Camp Douglas in Juneau County by early summer. However, during their three month incarceration, 140 Confederate soldiers died from wounds or illness and were buried at nearby Forest Hill.

“The Civil War was an act of insurrection and treason and a defense of the deplorable practice of slavery. The monuments in question were connected to that action and we do not need them on City property,” Soglin explained. “Taking down monuments will not erase our shared history. The Confederacy’s legacy will be with us, whether we memorialize it in marble or not. I agree with other Mayors around the country also speaking out and taking action. We are acknowledging there is a difference between remembrance of history and reverence of it. In Madison, we join our brothers and sisters around the country to prove that we as a people are able to acknowledge, understand, reconcile, and most importantly, choose a better future for ourselves.”

As sympathetic Madison resident with southern ties, Alice Waterman took on the roll of custodian for Confederate Rest, the section of the cemetery where the soldiers were buried. Soon after the Civil War ended, Waterman commissioned Confederate markers for each soldier, and she is the only civilian to be placed in the contained plot upon her passing in 1897.

A memorial plaque in front of Confederate Rest briefly narrates the history of the lot and presents Waterman’s dedication to the memories of soldiers she never knew. Madison used to display city-owned Confederate National and Battle flags, and display them on the site for a week prior to and after Memorial Day, a holiday which originally began as a day to honor fallen Confederate soldiers.

The plaque in Forest Hills Cemetery is small and inconspicuous, compared the Robert E. Lee stature in Charlottesville, Virginia. Few residents of Madison were aware that the monument existed, but those who knew were upset by it.

“There should be no place in our country for bigotry, hatred, or violence against those who seek to unite our communities and our country,” added Soglin. “That is why I instructed Forest Hills Cemetery staff to remove a confederate’s rest commemorative memorial. There is a larger monument, which has not garnered as much attention, which will also be removed. 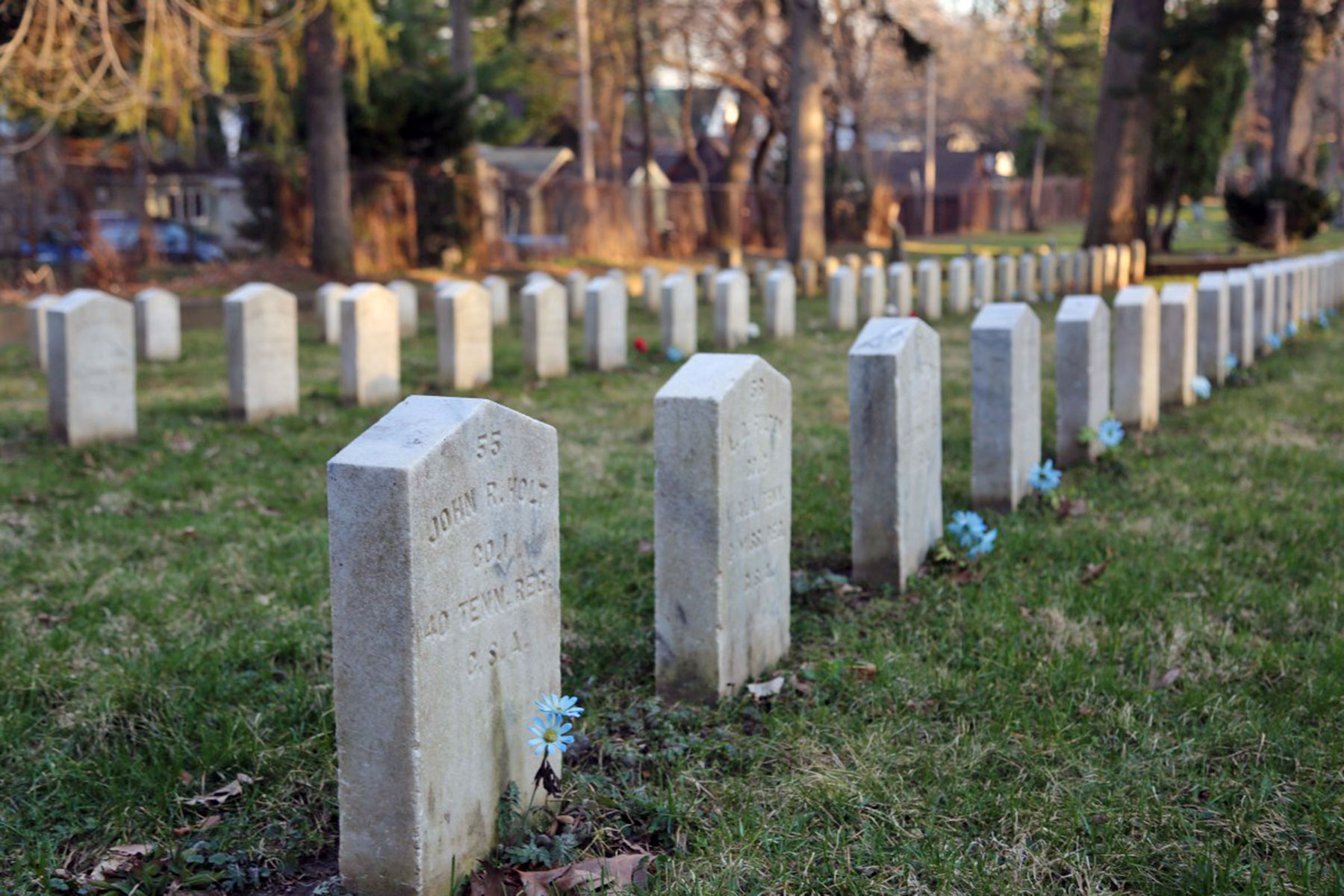 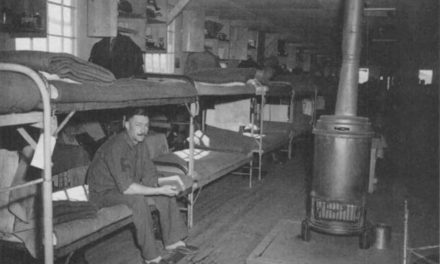 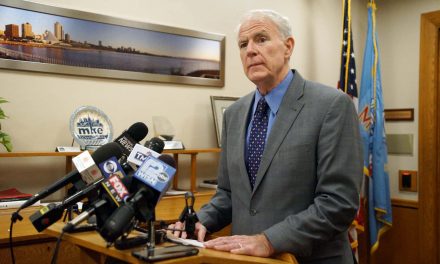 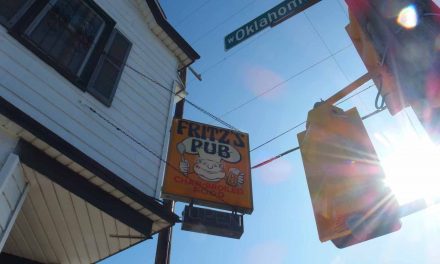 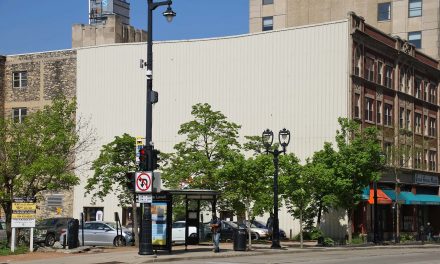