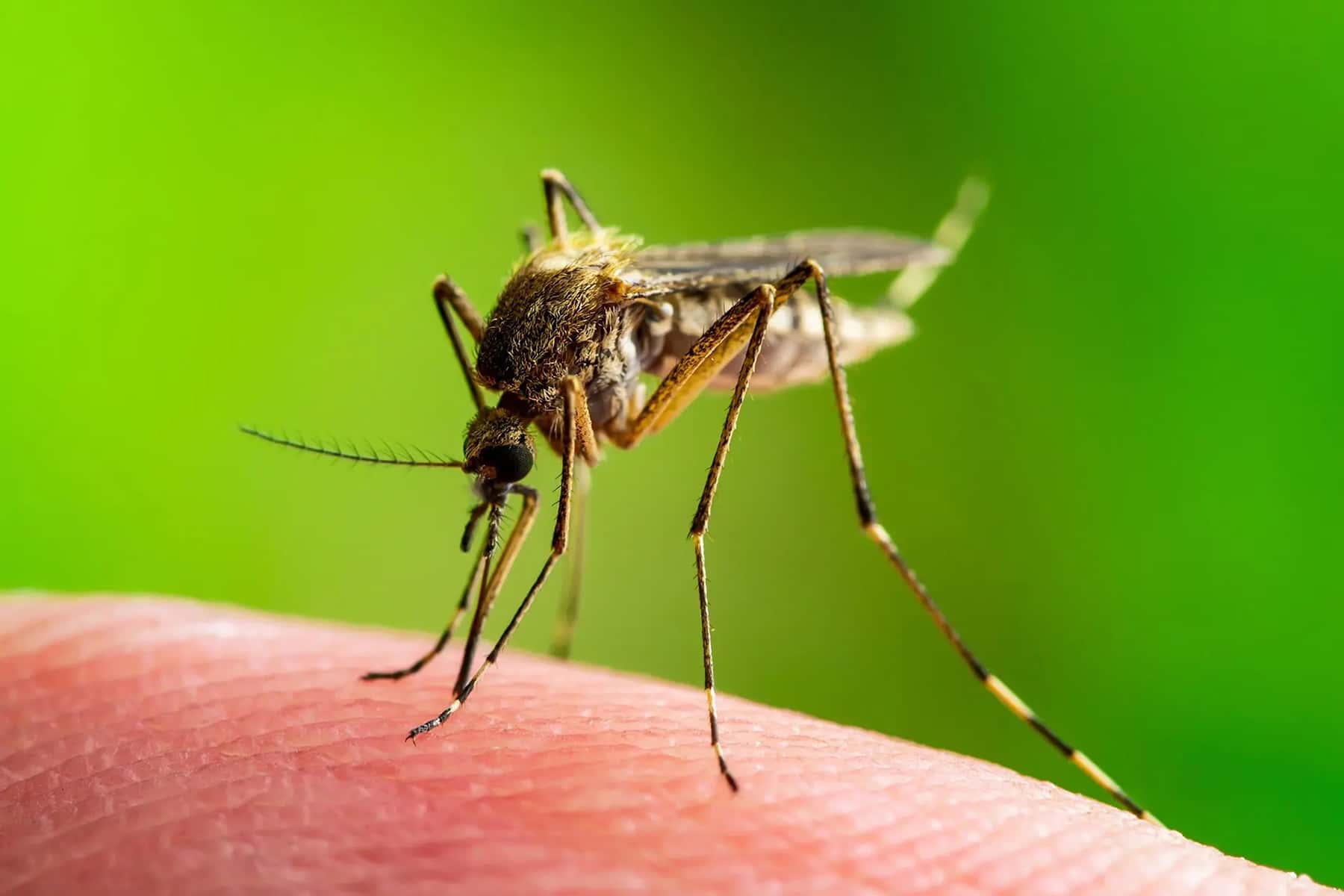 Parasites attach themselves to your body and suck your blood to feed themselves. Most, like ticks and mosquitos, while they may provide food for birds, bats and other animals, seem to provide no direct benefit at all to humans.

That “no benefit” equation goes double for the latest parasites who have attached themselves to the backs of Americans and are rapidly draining us of our economic blood: health insurance companies.

There is quite literally no reason for these corporations to exist, at least when it comes to providing for the health needs of 99 percent of Americans.

Virtually every other developed country in the world has a universal healthcare system to provide for the needs of all of their citizens. The one exception is Switzerland, where everyone is required to purchase health insurance, but all the primary health insurance companies must operate as nonprofits and the federal government pays the premiums for low income and poor people.

Other developed countries typically have a few health insurance companies around but mostly they serve the very wealthy, insuring that if they become sick or injured they get private suites in the hospital or have jet- and helicopter-based air ambulance service when out of country. In a few countries they fill in cracks, like for dental or eyeglasses. But, other than Switzerland, that’s it.

Severe parasite infections can cripple a host’s ability to respond to disease, and that’s just what’s happening to America right now as we’ve faced and continue to face the Covid pandemic. More than half of all Americans who’ve become infected with Covid and survived are now “struggling with medical debt” as a result of their illness, according to a new study by The Commonwealth Fund.

Even people who didn’t get Covid are being wiped out by medical debt:

Think about the people who live around you, on your street or in your apartment building. Imagine one out of every five of them, from the very old to newborns, having already had their medical debt turned over to another parasitic American industry, debt collectors.

One in five Americans. Today. Are in collection for medical debt. Getting harassing phone calls day and night. Having their checking accounts garnished, their credit and ability to get a new job ruined for years or decades. One in every five people in America. And every one of their lives has been turned upside-down because they or their child got sick.

We are the only developed country in the world that does this to its citizens, and the only reason we do it is so people like Bill McGuire, the former CEO of UnitedHealth, can walk away with, literally, a billion dollars.

Meanwhile, the University of Chicago finds that 8 million Americans have started a crowdfunding page to raise money to cover their own medical bills, and an additional 12 million pages have been started by others trying to pay bills of friends, relatives, children or grandparents who aren’t computer literate.

One third of all GoFundMe and similar sites are people trying to raise money to pay for medical bills not covered by insurance companies. Families like George Fushi’s are desperately turning to the contributions of friends and even strangers to simply avoid homelessness.

A City University of New York/Harvard study found that the number one cause of bankruptcy in America is medical debt; it averages over a half-million families wiped out this way every year. The number of people in Canada, all of western Europe, Australia, New Zealand, Taiwan, South Korea and Japan who went bankrupt exclusively from medical debt last year: Zero.

As Michael Hiltzik writes for the Los Angeles Times: “It’s also virtually unique to the U.S. among developed countries; when experts from Japan and Europe were asked by the PBS program ‘Frontline’ about the prevalence of medical bankruptcy in their countries, some had trouble even comprehending the question.”

Poll after poll shows that a solid majority — 60 to 80 percent, depending on how the question is phrased — want America’s legislators to put a national healthcare system in place or give people an easy and inexpensive option to buy into our biggest single payer system, Medicare.

And, indeed, we still have two single-payer systems left over from LBJ’s Great Society programs in the 1960s that were able to get passed just a decade before the US Supreme Court legalized political bribery and corruption: Medicare and Medicaid.

Medicare, of course, pays for healthcare for people over 65, and Medicaid covers healthcare costs for low-income working people, the profoundly poor and elderly folks in nursing homes. The Affordable Care Act expanded Medicaid coverage to all low-income Americans…until five “conservative” justices on the Supreme Court changed the law to let individual states decide if their citizens deserved it.

Twelve states today deny Medicaid to many or most of their low-income working citizens even though the federal government pays for almost all of it. Every single one’s legislature is run entirely by Republicans: Alabama, Florida, Georgia, Kansas, Mississippi, North Carolina, South Carolina, South Dakota, Tennessee, Texas, Wisconsin, and Wyoming.

That’s no coincidence: the GOP has been the party of billionaires and predatory corporations ever since Warren Harding’s election in 1920, when it turned its back on Teddy Roosevelt and William Howard Taft and purged the Party of its progressives.

They then spent the past four decades stacking the federal court system and the Supreme Court with partisan hacks and prostitutes to big money and big business so they could continue their bloody business of extracting cash from working people and shoveling it into the money bins of the morbidly rich.

In my new book The Hidden History of American Healthcare: Why Sickness Bankrupts You and Makes Others Insanely Rich, I lay out how the average American is paying around $3000 a year more for healthcare and health insurance than Canadians, Europeans, Japanese and South Koreans.

That money is lining of the pockets of the literally thousands of health industry executives who each “earn” over a million dollars a year (some “earning” tens or hundreds of millions a year). We pay 18-20 percent of our GDP for healthcare and healthcare insurance.

By comparison, Taiwan’s singly-payer healthcare system in its entirety, including doctors, hospitals, pharmacies, all care facilities, all billing and payment operations — everything — costs that country just a bit over 6 percent of GDP. In most developed countries it’s 6 to 14 percent.

Insurance premiums make up 24 percent of gross US payroll, while a Canadian-style nonprofit Medicare-For-All system would cost between 10 and 14 percent depending on how it was implemented.

And every effort Democrats make to deal with the problem — including their most recent “infrastructure” bill that would cut drug prices and expand Medicaid to those 12 states that have refused to do so themselves — faces 100% rigid opposition from bought-and-paid-for elected Republicans.

Meanwhile, the healthcare industry has funded literally hundreds of websites and “advocacy” organizations that have flooded the internet with lies and misinformation about how healthcare is done around the world or the “horrors of single-payer.” Just try googling the issue and you’ll find the majority of the top hits come from these sources: the industry is readying for war.

As Covid sweeps across America with a fourth wave, this time hitting the Red states and counties hardest because their unvaccinated citizens have been listening to Republican politicians and watching Fox “News,” medical bankruptcies are starting to explode.

The only way to deal with parasites is to remove them from their host. It’s time to expand Medicare to full coverage in all regards for all Americans so we can dislodge these healthcare parasites from our body politic. 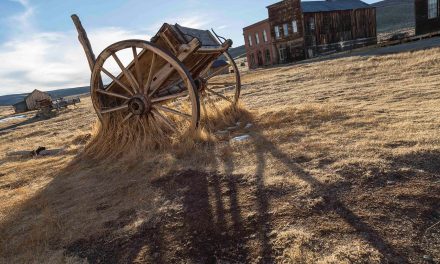 Becoming Unraveled: How a nation that was a beacon of freedom disintegrated from its own brutality 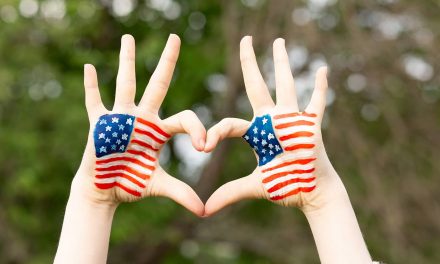 Beyond routine corruption: Claiming to love America while systematically embracing the rule of oligarchs 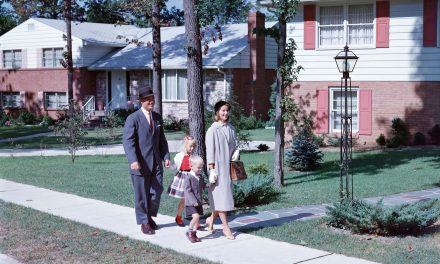 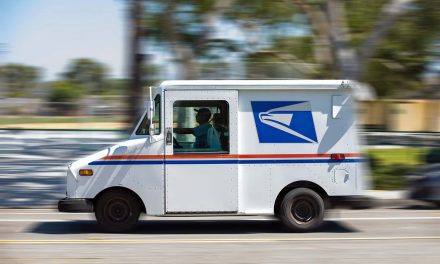