Beyond an ethics scandal: Why Justice Thomas should resign and his wife be prosecuted over January 6 role 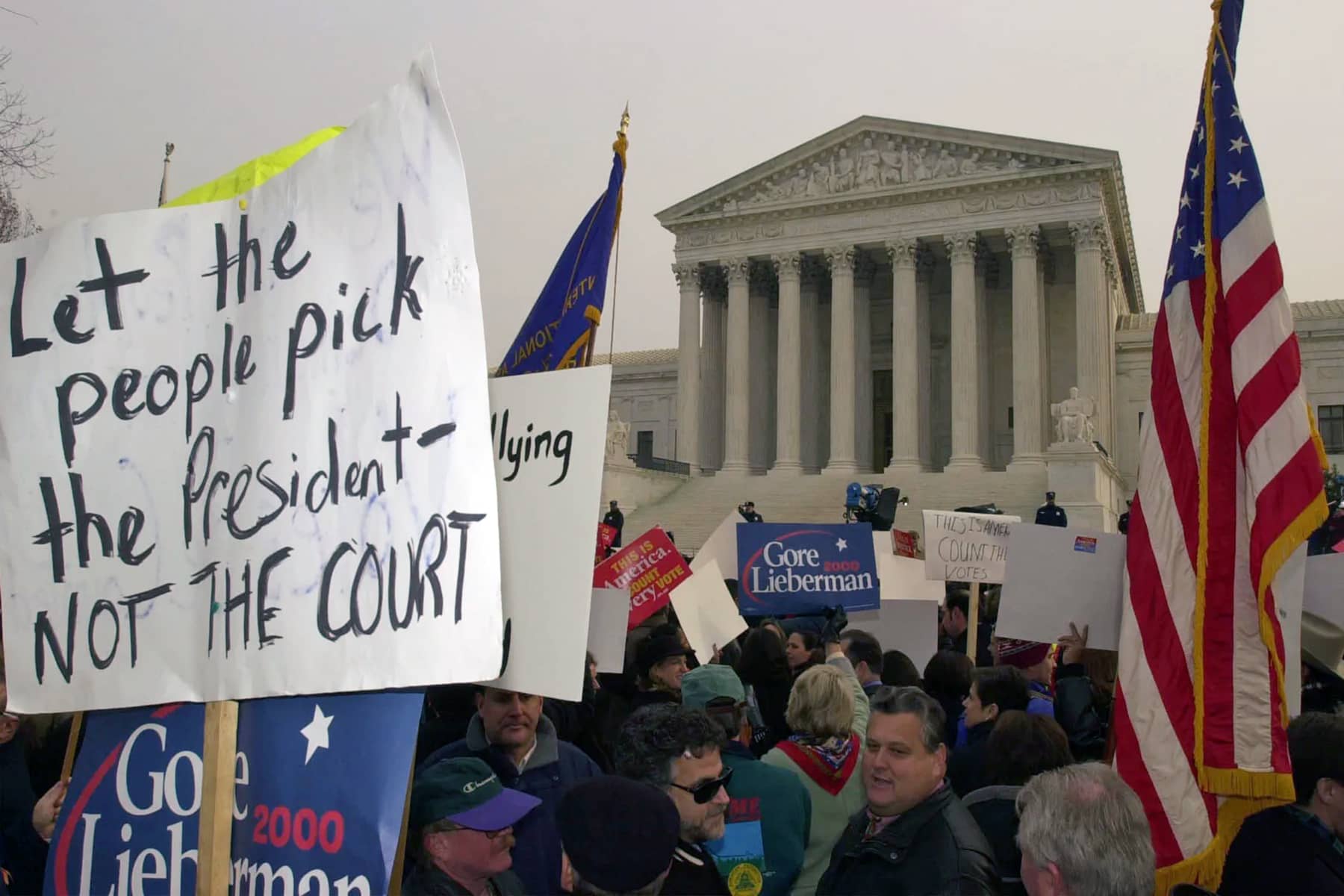 “During the 2000 presidential election, Clarence Thomas cast the deciding vote in Bush v. Gore, a Supreme Court case that settled a recount dispute in Florida between former vice president Al Gore and George W. Bush, who later became president. At the time of that decision, Ginni Thomas had been working for the right-wing Heritage Foundation, which was helping staff the Bush’ then-prospective administration.” – Jon Skolnik

In 1969, Richard Nixon and congressional Republicans took down the Supreme Court’s most liberal member, Abe Fortas, threatening to send his wife to prison. There is a lesson here for today’s Democrats and Clarence Thomas.

Today’s Democrats are calling on Clarence Thomas to recuse himself from decisions involving Trump’s conspiracy to overthrow our government. They should be calling on him to resign and his wife to be prosecuted.

It appears that Ginny Thomas, the wife of Supreme Court Associate Justice Clarence Thomas, participated in a plot to overthrow the government of the United States. Which is astonishing in and of itself.

But then her husband was the sole vote on the Court to help that same seditious conspiracy:

When Donald Trump sued to block President Joe Biden from passing presidential papers to the January 6th Committee, the only vote on the Court to support Trump’s efforts to hide his crime was that of Clarence Thomas.

Which raises the question: what will Congress and the Justice Department do about these crimes?

Fifty-four years ago, Republicans went nuts over an “ethics scandal” involving a Democratic-appointed member of the Court, and their effort produced so much pressure that he resigned.

Is that possibility the reason why Lindsey Graham just “hinted” that if the Senate flips Republican in this fall’s 2022 election the GOP will block all Biden appointees to the Court up to and through the 2024 election?

To understand the possibilities, it is essential to know the precedent, how Republicans pulled it off back in 1968/69:

But I get ahead of myself. It was a truly amazing story that most people alive today know nothing about. It started with “dirty movies” being shown in the U.S. Capitol.

I remember the “Fortas Film Festival” because, when it started in the summer of 1968, I was a teenage boy and curious about the movies that Senator Strom Thurmond was showing to his male peers in that meeting room in the Capitol.

Most people in America were probably also curious; the Supreme Court had recently legalized pornography, but watching it back then meant sitting in a sleazy theater in a sleazy part of town with a bunch of sleazy characters.

But the infamous segregationist Senator Thurmond was on a roll in 1968, playing dirty movies back-to-back for any Senator or aide who wanted to show up. TIME Magazine did a feature on it, noting:

“Day after day last week, Thurmond buttonholed his colleagues to watch the films in darkened Senate offices. One aide of Richard Nixon called it ‘the Fortas Film Festival.’ The Senators were not titillated but shocked, and they left the showings in a grim mood. The screenings apparently swayed some votes away from Fortas. Senators know that middle-class opposition to pornography is rising, and the subject — like the Supreme Court itself — has become a symbol of what is wrong in the U.S.”

The newspapers loved it, as similar “film festivals” popped up on campuses across the country. Yale, for example, got into the act, holding their own “Fortas Film Festival” featuring the same movies Thurmond had shown to the Senate. As The New York Times noted at the time:

“The main feature of the night was ‘Flaming Creatures,’ seen [months earlier] by members of the Senate Judiciary Committee during their debate on Justice Fortas’ nomination as Chief Justice. … In the audience was John T. Rich, editor of the Yale Law Journal. ‘I figured if Senator Strom Thurmond could see this movie, so could I,’ he said.”

So, what provoked the Fortas Film Festivals? It was, purely, a burning desire by conservatives to shift the Supreme Court to the right, amplified by Richard Nixon’s vigorous campaign that year to become president in the November election. It started in the last year of LBJ’s presidency.

In June of 1968, Supreme Court Chief Justice Earl Warren — a liberal who’d been appointed by Dwight Eisenhower — decided to resign from the Court so that President Lyndon Johnson would have a full six months to replace him with another liberal.

LBJ proposed elevating the only Jewish member of the US Supreme Court to become the new Chief Justice (and Homer Thornberry to fill Warren’s empty seat), but racist and antisemitic “conservatives” like Thurmond — and presidential candidate Richard Nixon — saw the upcoming hearings as a grand opportunity.

They postponed Thornberry’s nomination, front-loading the hearings about putting Fortas in charge of the Court, and then ran an inquisition into Fortas over a $15,000 speaking fee he’d taken to address a college group. (Clarence Thomas has also taken $15,000 speaking fees, for the record.)

With that “scandalous” payment — and his vote on the Court to legalize pornography — as the excuses, Republicans and Southern “conservative” Democrats like Thurmond arrayed a Senate filibuster to block the liberal Fortas’ elevation to Chief Justice.

It dragged out for months; on October 2, 1968 it became obvious the filibuster couldn’t be broken and Fortas withdrew his name from consideration for Chief Justice, although he planned to remain on the Court as an Associate Justice like his peers.

By then it was too late for LBJ to elevate another liberal to Chief Justice (Warren stayed on the Court for another half-year to provide continuity) and also too late for LBJ’s nominee Thornberry to even be considered to replace Warren’s empty seat before the presidential election four weeks later. But that was just the beginning.

Once Nixon came into office on January 20, 1969 he put ending the Court’s “liberal” bent at the top of his agenda. That meant not only replacing Warren (who stayed on until June 23, 1969), but, to tip the Court conservative, getting rid of its most liberal member, Abe Fortas.

Attorney General John Mitchell ordered the Justice Department to begin an investigation into Fortas’ wife, Carolyn Agger, who was a lawyer with the DC firm that had previously employed Fortas.

Rightwing media had claimed — without evidence — that documents that might be found in a safe in her office might prove she was involved in a tax-evasion scheme.

There was never any evidence whatsoever, either of Fortas or his wife being corrupt. It was and is not illegal to take a speaking fee: members of the Court do so routinely today. And there was nothing incriminating in her safe.

Mitchell had also dredged up another payment that Fortas had earned, this one $20,000 a year for serving on the board of a charitable foundation, not uncommon for high-end DC lawyers then or now.

This was also totally legal (and nothing compared to the hundreds of thousands of dollars Ginny Thomas has taken from rightwing groups since her husband was put on the Court) but Fortas gave back the money anyway.

Not only did that not help: his returning the money was, Nixon charged, proof that it was corrupt in the first place!

Mitchell then announced he was going to have a Justice Department lawyer named William Rehnquist convene a grand jury to look into the “crimes” that right-wingers were claiming Fortas and his wife had committed.

As Nixon’s White House Counsel John Dean, who was there and knew the players, wrote in his book on the era (The Rehnquist Choice):

But faced with the possibility of his wife being dragged through the mud and both of them spending years and a fortune defending themselves, Fortas threw in the towel. He resigned from the Supreme Court five months into Nixon’s presidency on May 14, 1969.

With their mission accomplished, Mitchell immediately dropped the threat of the grand jury. As John Dean noted:

“The Fortas resignation meant that Richard Nixon now had two seats to fill on the Court: Earl Warren’s center seat and the seat of Associate Justice Abe Fortas, who was leaving the Court at fifty-nine years of age. It also meant that two of the Court’s most liberal justices were gone. Nixon’s aggressive posture toward the high court was paying off in a big way, with the help of John Mitchell and his hard-nosed team at the Justice Department, Rehnquist among them.”

So, how will it all play out this time? Will the Biden administration or Congress make referrals of Ginny and Clarence Thomas’ participation in a seditious conspiracy to the Justice Department? If they do, will Merrick Garland pick it up like John Mitchell did in 1969? Will Congress take Representative Ilhan Omar’s advice and begin impeachment proceedings against Thomas? Will the media amplify Democrats’ charges against both Ginny and Clarence the way they went after Abe Fortas for months? Will Clarence Thomas gracefully resign his position like Fortas did? If he does, will Republicans block any more Biden nominees to the Court to replace Thomas?

Or will the media amplify the voices of Republicans who are saying it is really no big deal, trying to overthrow the government, and that Thomas should stay on the Court? 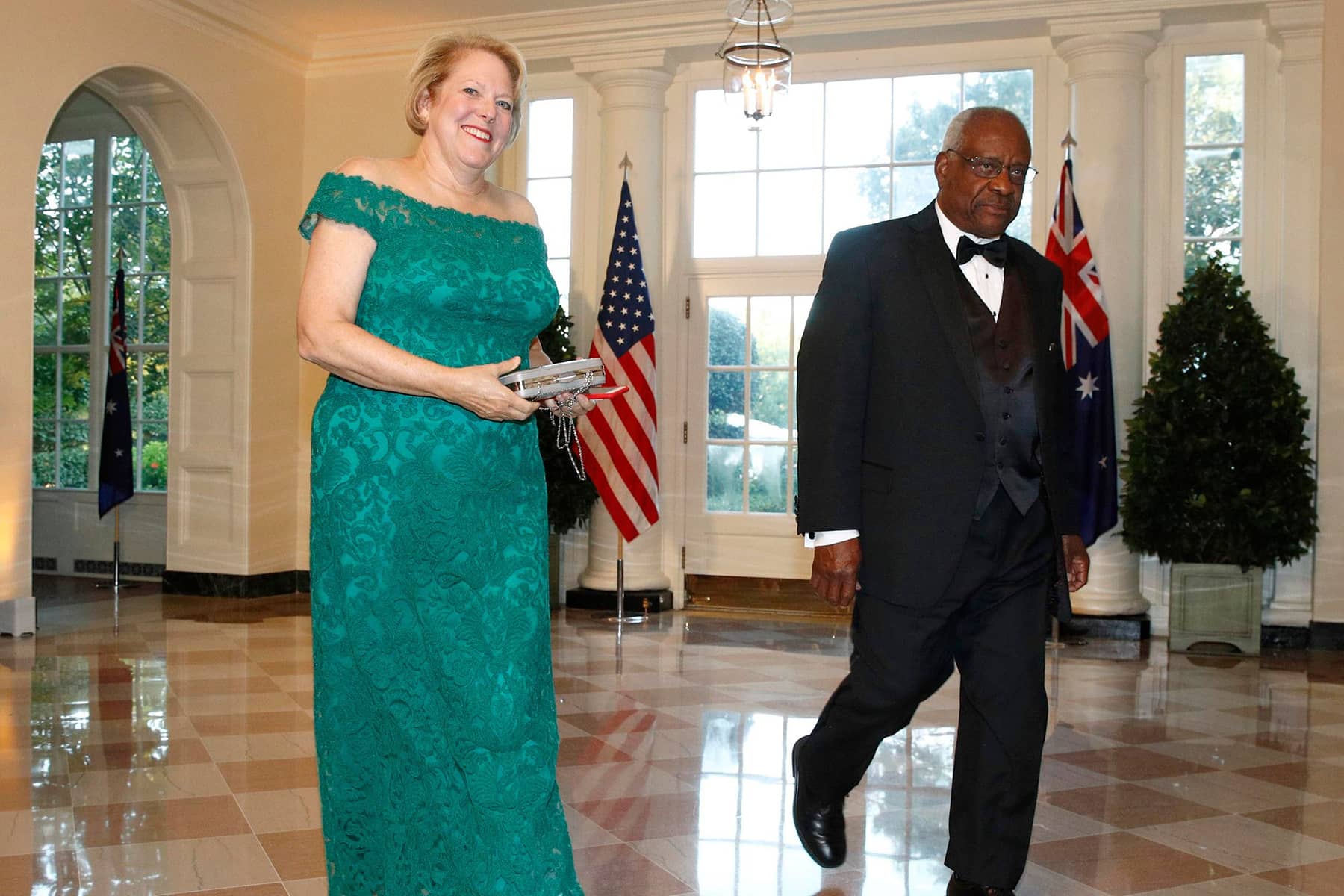 © Thom Hartmann, used with permission. Originally published on The Hartmann Report as Democrats Must Demand Justice Thomas Resign…and His Wife is Prosecuted 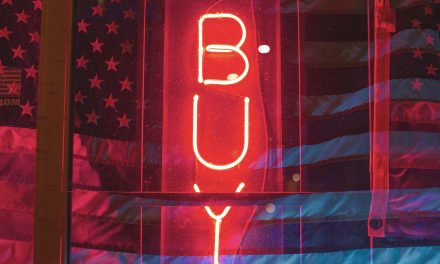 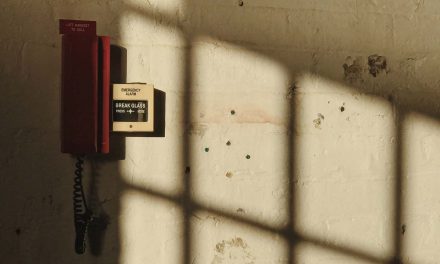 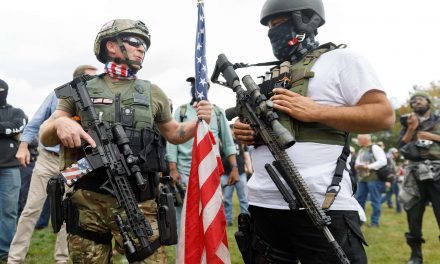 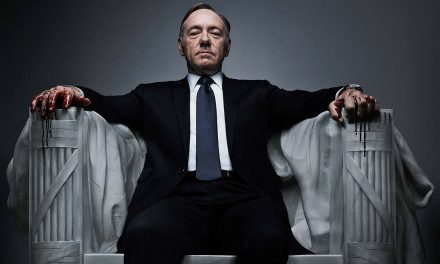