Age of the Zoomers: How a new generation can end 80-year cycle of relearning forgotten political lessons 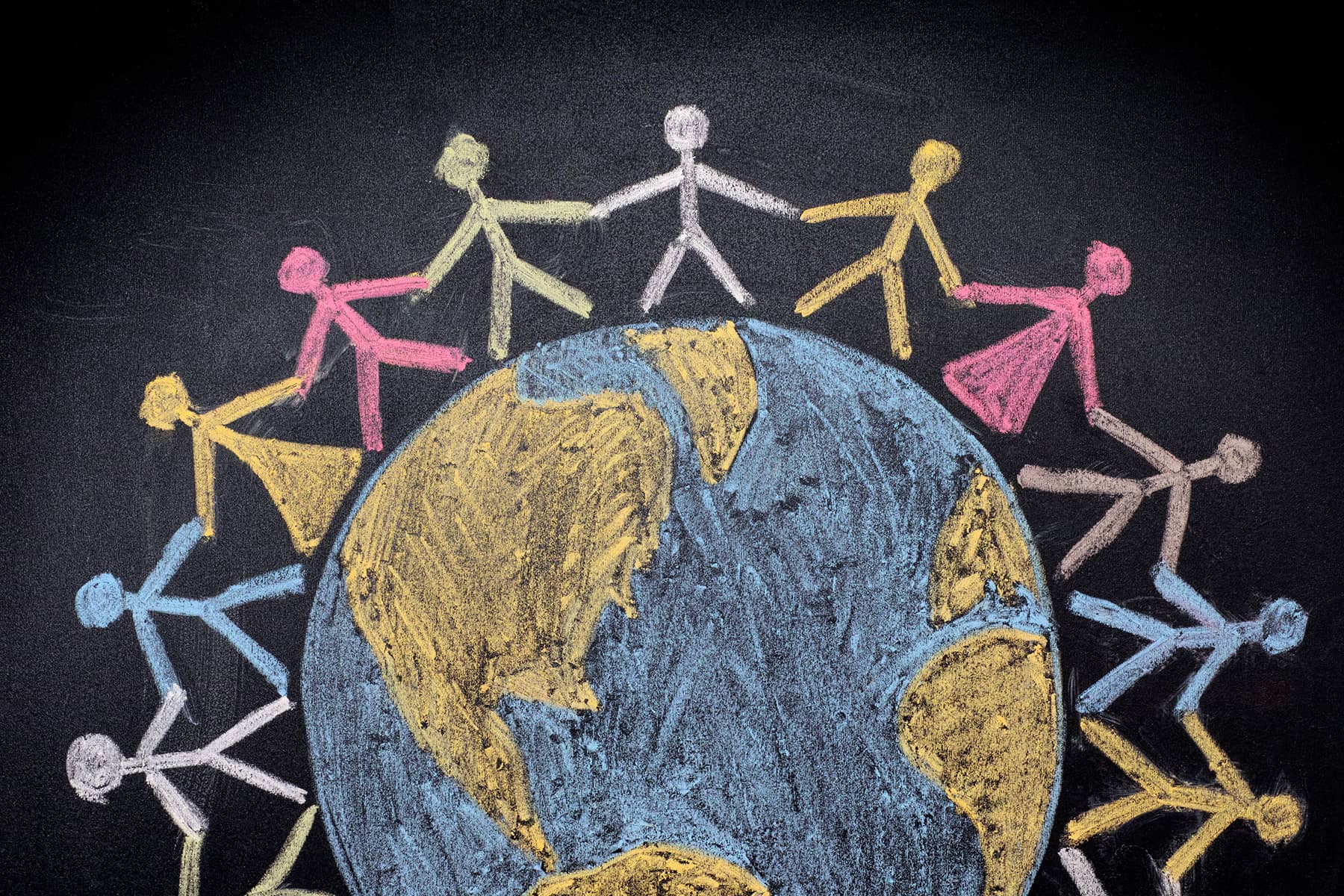 It has been 76 years since the Silent Generation birthed the first Boomers after World War II in 1946. That’s exactly four times nineteen years per generation (4 x 19 = 76). From 1901 to today, we call these generations: Greatest, Silent, Boomers, Xers, Millennials, Zoomers, Alpha.

Each lasts roughly 17-20 years, before the next generation steps onto the world’s stage. And there’s something extraordinary about every fourth generation.

On September 6, 1789, U.S. Envoy to France Thomas Jefferson, who would be America’s first Secretary of State in a mere six months, sat down at his desk in Paris to write to his protégé James Madison.

Working from a mortality table published by the French scientist M. de Buffon, he proposed his take on a science of history based on the study of generations. Each generation’s influence extended over 19 years, he believed, then gave way to the next generation.

“[I]t may be proved,” he wrote to the Father of the U.S. Constitution, “that no society can make a perpetual constitution, or even a perpetual law. The earth belongs always to the living generation. They may manage it then, & what proceeds from it, as they please, during their usufruct. They are masters too of their own persons, & consequently may govern them as they please.” (ital added)

Thus, Jefferson proposed, every 19 years a new generation rose to power and that new generation had both the ability and the obligation to make the world anew. So completely, he believed, that they could even reinterpret and rewrite the American constitution.

“Every constitution then, & every law naturally expires at the end of 19 years,” Jefferson wrote. “If it be enforced longer, it is an act of force, & not of right. It may be said that the succeeding generation exercising in fact the power of repeal, this leaves them as free as if the constitution or law had been expressly limited to 19 years only.”

Two-hundred-eight years (or eleven generations) later, in 1997, William Strauss and Neil Howe published The Fourth Turning: What the Cycles of History Tell Us About America’s Next Rendezvous with Destiny. They only slightly disagreed with Jefferson’s observation, arguing that a generation was 20 years long instead of 19.

But, like Jefferson, they posited that every generation influenced the course of history in their own unique way.

Most important, they pointed out that with every fourth generation — every 80 years — a generation would come into a world confronted by massive crises caused by preceding generations. Rising to those crises, that generation would lead a “turning” of society and politics for the better.

Each of these turnings then transformed America and the world.

Why every fourth generation? Arnold Toynbee, it is said, had the answer to that:

“When the last man who remembers the horrors of the last great war dies, the next great war becomes inevitable.”

It takes 80 years, he argued, for what Daniel Quinn called a “great forgetting” to happen, forcing a society or nation to learn its lessons all over again. We repeat mistakes we don’t remember. Or make even worse mistakes.

If there had been a single senator in the Senate in 1999 when Phil Graham suggested doing away with Glass-Steagall, arguing that it was no longer needed because it had worked so well, they would’ve laughed him out of the building. But all the people in the Senate in the 1930s — when Glass-Steagall saved our nation from the banking crisis of the Republican Great Depression — were long dead. Almost 80 years had passed.

Step back and you can see how each fourth generation confronts an historic time.

Our American Revolution was inspired by the Zoomers of its day and fought by them as they became just a bit older.

Jefferson was 26 when first elected to the Virginia House of Burgesses. When Alexander Hamilton attended the Constitutional Convention of 1787 in Philadelphia, he was 30. Madison was only 36 when he became “the Father of the Constitution.”

And the Zoomers began that process in a big way this week.

In each of the previous three turnings, America faced both an economic crisis (the Crisis of 1771, the Great Panic of 1856, the Republican Great Depression of the 1930s) that led straight to a violent and bloody war. Per capita, more Americans died in the Revolutionary War than any other except the Civil War. Number three was World War II.

And a depression followed by a war is not out of the question today.

The GOP has declared their intention to crash our economy via the debt ceiling in the hopes the ensuing crisis will help their electoral chances in 2024. The Russian invasion of Ukraine and China’s increasing belligerence toward Taiwan could each trigger a larger war into which we’re drawn.

But this turning may not require another Republican Great Depression or world war to bring about a major and crisis-induced positive transformation of America.

Republican policies have already created crises that challenge the intensity of King George’s oppression, the Southern oligarchs’ brutality, and the devastation of the Republican Great Depression:

Who will solve these crises? If history — and this week’s election — is any indication, it will be movements led by Zoomers and merely joined by the rest of us. CNN’s exit polls from on November 8 showed that Boomers skewed 13 points toward the GOP. Gen X went for Republicans by 11 points.

But Zoomers saved the day, going for Democrats in this election by 28 points. Younger Millennials helped, going Democratic by 2 points. Without the Zoomers showing up in this election, there would have been a red wave. Which is why Republicans are now calling to raise the voting age to 21.

Zoomers, President Biden pointed out, are “the best-educated generation in American history, the least prejudiced generation, and the most involved.” And with climate change they’re facing a crisis greater, more existential, than any other confronted by humanity in the written history of the human race, much less the generations immediately preceding them.

And it’s not just here in America. Young people across the world are confronting crises provoked by generations of failed neoliberal policies. By the fossil fuel industry’s lies. By billionaire corruption of political systems worldwide.

Already they’re showing that they’re up to the task, leading powerful and transformational movements to end the destruction of our planet and create a world that works for all.

From Greta Thunberg and her American allies, to Maxwell Frost (who, at 25, just won a seat in the U.S. House of Representatives), to the young women of Iran and soldiers of Ukraine, the generation coming up today across much of the world is taking on crises they had no hand in creating.

© Thom Hartmann, used with permission. Originally published on The Hartmann Report as Have Zoomers Ushered in the Fourth Turning? 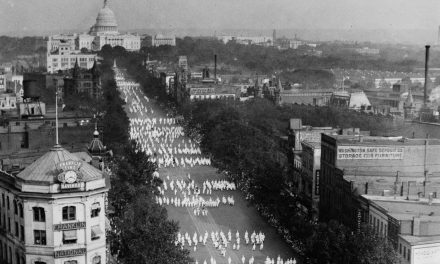 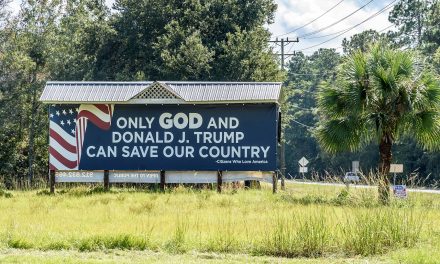 Our False Messiah: Why Trump’s cult of personality is danger to both America and democracy 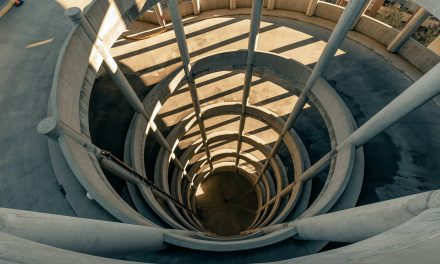 A doom loop for democracy: When the United States gets taken down by the greed of our own oligarchs 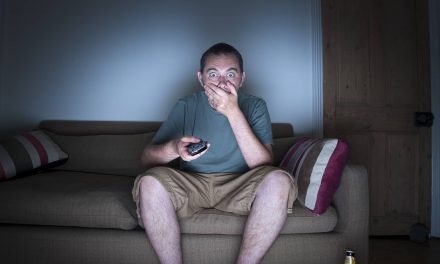