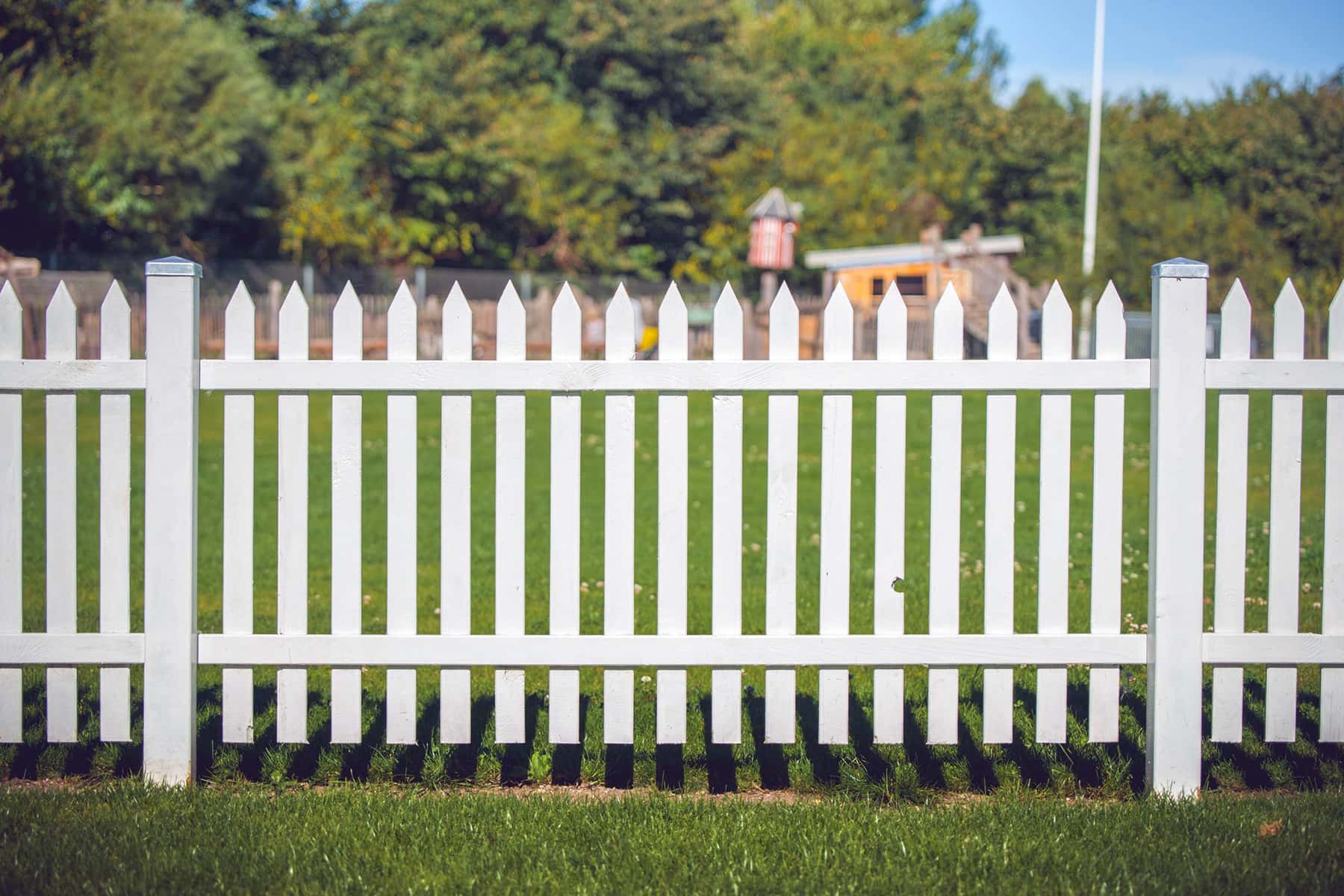 Mayor of Wauwatosa insists that racism is not present in community or police department, but critics say patterns of discrimination are there.

Eddie and Kristin Cullen, who live on the northwest side of Milwaukee with their 10-month-old baby, have been looking for new house for a while. Eddie’s a Milwaukee County Board supervisor, and said that moving into suburban Wauwatosa could help his political career.

But there is something holding the Cullens back. Kristin is biracial. Eddie says she has been pulled over multiple times by Wauwatosa police while driving home from Mayfair Mall.

“Having to potentially be worried about friends that we invite over to our house being discriminated (against), or pulled over more often when they come over to the neighborhood — you know, those are things we thought of,” Eddie Cullen said. “And I think it’s a real issue.”

Policing and racial discrimination are on the mind of many people living in and around the city of Wauwatosa.

Earlier this month, Milwaukee County District Attorney John Chisholm declined to charge Wauwatosa Police Officer Joseph Mensah for fatally shooting a black teenager. It was Mensah’s third fatal on-duty shooting in the past five years. The decision brought Black Life Matters protesters to the Milwaukee suburb every night for a week. Many criticized law enforcement’s aggressive response to the protests.

Now Wauwatosa, like thousands of other communities across the country, is grappling with a legacy of racist policies, and is coming to terms with residents demanding a change.

City Has History Of Housing Discrimination, Racism In Law Enforcement

Today, Wauwatosa has a population of about 47,000 people. Roughly 90 percent of those residents are white. Directly to the east, Milwaukee is about 40 percent Black.

In the eyes of many critics, the problems that Wauwatosa faces today are connected to a larger history of the city’s discriminating against people of color. Through the 1950s, the city had restrictive zoning ordinances, excluding non-whites from purchasing, owning, leasing or occupying property.

Karsonya Wise Whitehead, an assistant professor of African American studies at Loyola University in Maryland, said it’s really hard for a city to completely move past its racist history unless there is intentionality from elected officials, teachers and community leaders.

“That they are all speaking the same language in terms of inclusion, in terms of diversity,” Whitehead said. “That there is restorative justice done for communities that have been harmed. And that there is a way that residents are intentional about creating and maintaining this post-racial environment.”

Mayor Dennis McBride grew up in Wauwatosa and has lived there for almost all of his 67 years. McBride, who is white, acknowledges the city has a racist past, but said that isn’t the case anymore.

“The Wauwatosa I grew up in was a racist, almost totally white community,” McBride said. “The Wauwatosa of today is not a racist community. Wauwatosa is a welcoming community. There are lots of nice people. We are facing a difficult time here. But it’s a place where people want to come.”

Protesters, however, say that there is racism embedded in the city’s Police Department. They accuse long-time police Chief Barry Weber of protecting Mensah, who is Black.

Weber was hired 30 years ago to help clean up the department after several officers and lieutenants were discovered hosting racist “Martin Luther King Parties” and distributing anti-Black fliers. Meeting minutes and Wauwatosa police annual reports show the officers involved were not fired and, in some cases, later promoted under Weber. The officers involved have since retired from the department or died.

McBride said Weber is not without his faults, but that the departments’ issues now have to do with Mensah. He praised the chief for increasing diversity in the department to better represent the community. He estimated the department has 12 or 13 Black police officers out of 92.

“Out of all the (departments) of the city, the Police Department is the most ethnically and racially diverse, and that is something chief Weber has accomplished,” McBride said.

Critics Say Patterns Of Discrimination Are There

Kimberly Motley is the attorney representing the families of people killed by Mensah. She said police traffic stop data and her own experiences as a person of color show the diversity in the department’s staff isn’t enough.

“I have children who are teenagers. And I have seen them profiled and stopped in Mayfair, right in front of me,” Motley said.

Wauwatosa resident Keesha Aune, who is biracial, believes the city is ahead of plenty of other communities in Milwaukee County. She and her family left Wauwatosa for another predominantly white suburb of Milwaukee, but only stayed there two years.

Aune said they moved back to Wauwatosa in 2018 because her children were in the school district, and she felt more comfortable as a person of color living in Wauwatosa.

“I’ve gone into stores before on the south side and have gotten followed by security, and they just automatically think I’m in the store to steal or do something wrong. And I have never had that issue, ever, in Wauwatosa,” Aune said.

Aune watched protesters and Wauwatosa police square off after the announcement that Mensah would not face charges. She said Black people are tired police killing them. She said aggression police have shown toward the protesters is not unique to Wauwatosa.

“I guess I’m not surprised,” she said “That seems to be par for the course with cops, no matter the district. They just feel like they have this higher authority over us civilians.”

Meanwhile, Mensah remains suspended from the city’s police force. Wauwatosa’s all-white Police and Fire Commission is expected to meet in coming weeks to determine Mensah’s future with the Police Department. During a meeting with the Milwaukee Press club on Tuesday, McBride said he is committed to increasing diversity on the commission, for which he is responsible for appointing members. 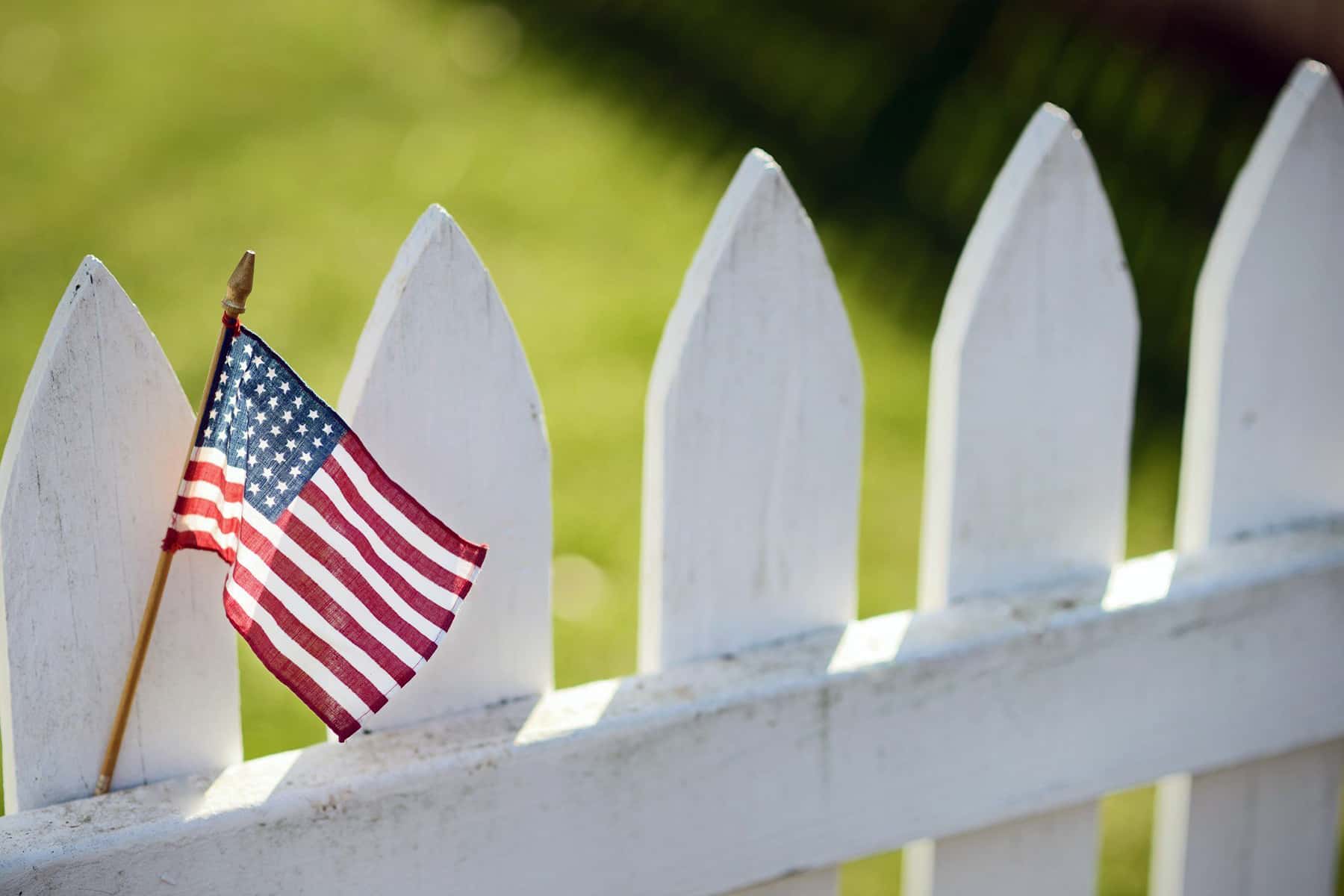 Originally published on Wisconsin Public Radio as Wauwatosa Is The Latest Wisconsin City To Grapple With Policing, Racism 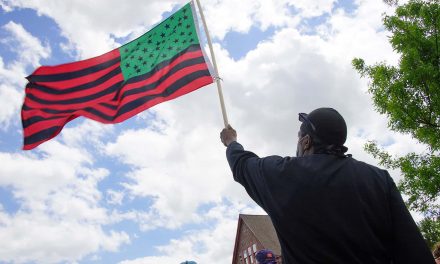 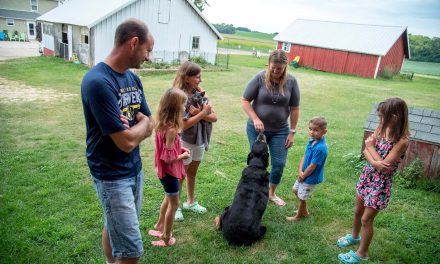 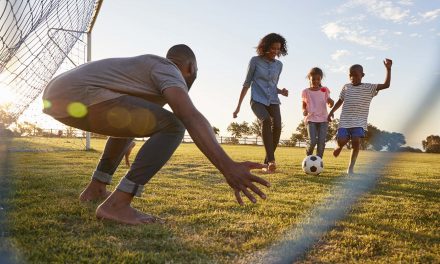 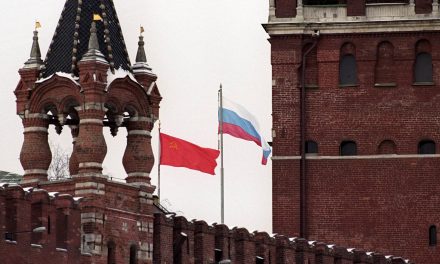 The “Fortress Russia” Myth: Why a once self-proclaimed island of Christianity sees itself as a constant victim