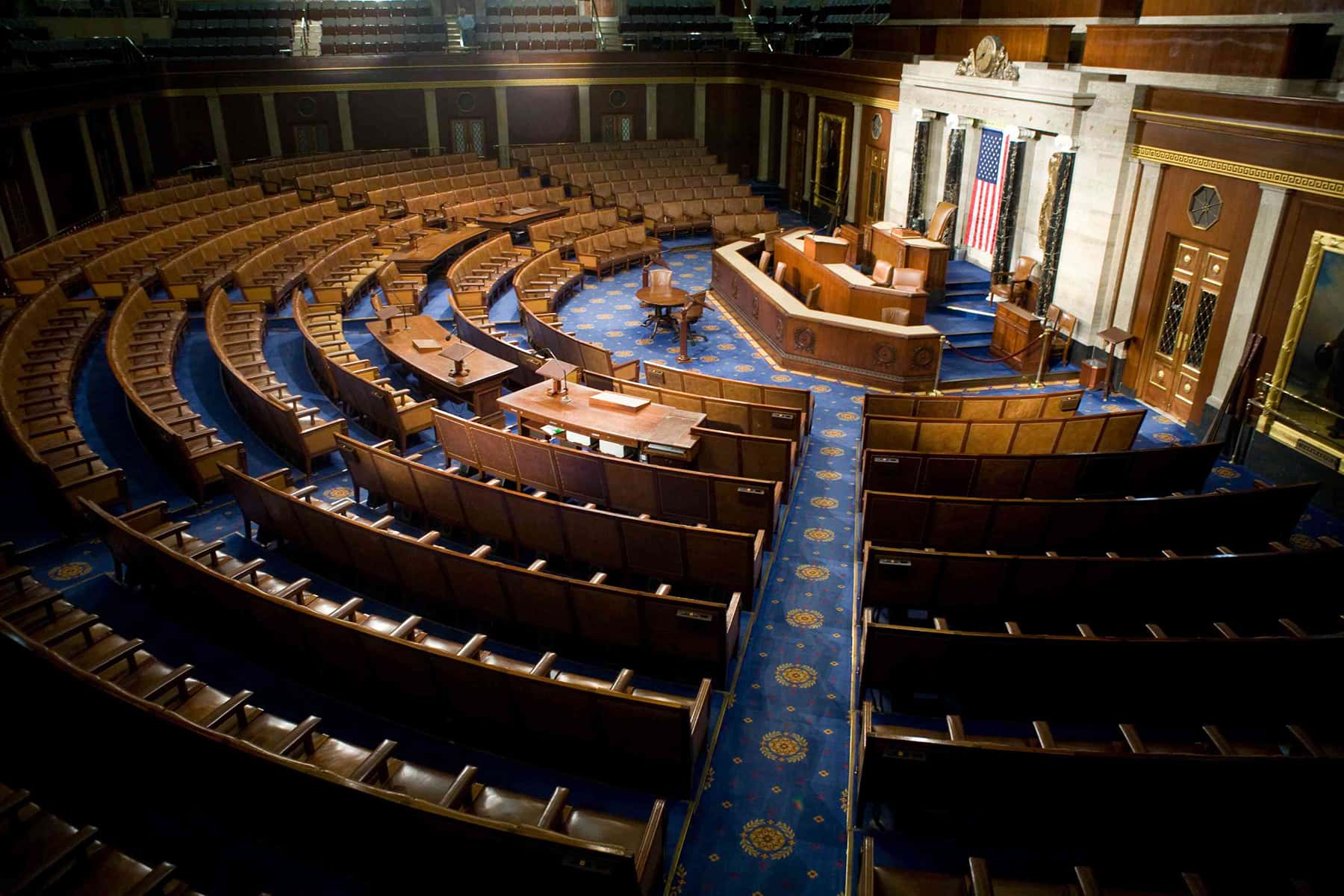 On January 6, the Republicans’ transition to the party of the Confederacy will be complete. A day after Georgia’s runoff elections, at least a dozen lawmakers in the Senate and more than half of the party’s House membership will seek to overturn the results of the 2020 election and disenfranchise the majority of American voters. A coup attempt in all but name, this is how democracy dies.

Sadly, a statement issued on January 2 by seven sitting senators and four senators-elect dispelled any doubts about the nexus between the end of the Civil War, more than 150 years ago, and Donald Trump’s desperate attempt to cling to power. Predictably, America’s racial divide again stands front and center.

After regurgitating for the umpteenth time unproven and unsubstantiated charges of electoral fraud, the senators invoked the election of 1876. Back then, the Democrats contested the outcome, conceding after the Republicans agreed to halt Reconstruction.

As framed by Ted Cruz and his posse, “the most direct precedent” for their actions “arose in 1877, following serious allegations of fraud and illegal conduct in the Hayes-Tilden presidential race.” In their telling, “elections in three states” were “alleged to have been conducted illegally”. Left unsaid is that after the end of Reconstruction, Jim Crow and the toxic legacy of “separate but equal” followed.

To quote Mississippi’s William Faulkner, “The past is never dead. It’s not even past.” Senators from states that were part of the Confederacy, or territory where slaveholding was legal, provide the ballast for Cruz’s demands. At least one senator each from Alabama, Louisiana, Oklahoma, Tennessee, and Texas is on board.

Apparently, Trump’s defeat at the hands of Joe Biden, formerly vice-president to the first Black man in the White House, and Kamala Harris, a Black woman, is too much for too many to bear. Said differently, to these Republicans the right to vote is only for some of the people, some of the time – those people being this president’s supporters.

Trump’s equivocation over Charlottesville, his debate shoutout to the Proud Boys and his worship of dead Confederate generals are of the same piece. The vestiges of an older and crueler social order are to be maintained, at all costs.

Likewise, the reluctance of Trump appointees to the federal judiciary to affirm the validity of Brown v Board of Education, the supreme court ruling that said school segregation was unconstitutional, is a feature not a bug.

As for the Declaration of Independence’s pronouncement that “All men are created equal”, and the constitution’s guaranty of equal protection under law, they are inconveniences to be discarded when confronted by dislocating demographics.

“Stand back and stand by,” indeed.

Since the Civil War, there has always been a southern party, frequently echoing strains of the old, slave-owning south. Practically, that has meant hostility towards civil rights coupled with wariness towards modernity.

To be sure, southern did not automatically equal neo-Confederate, but the distinction could easily get lost. And to be sure, the Democrats were initially the party of the south. During debate over the 1964 Civil Rights Act, Republicans gave Lyndon Johnson the votes he needed. Not anymore.

Cruz and Josh Hawley, the Missouri senator who kicked off the attempt to deny the electoral college result, are the products of places like Harvard, Stanford and Yale. John C. Calhoun, the seventh vice-president, argued in favor of slavery and the right of states to secede. He went to Yale too. Joseph Goebbels had a doctorate from Heidelberg. An elite degree does not confer wisdom automatically.

For the record, Cruz also clerked for a supreme court chief justice, William Rehnquist. Hawley did so for John Roberts.

On January 3, as the new Congress was being sworn in, a recording emerged of Trump unsuccessfully browbeating Georgia’s secretary of state into finding “11,780 votes, which is one more than we have”. From the sound of things, Trump’s fear of prosecutors and creditors, waiting for him to leave the White House, takes precedence over electoral integrity.

Back in May, after Deborah Birx, the White House coronavirus response coordinator, predicted 240,000 deaths from Covid, and as armed protests to public health measures grew, an administration insider conveyed that Trump’s America was becoming a “bit” like the “late” Weimar Republic. Eight months later, the death toll is past 350,000 and climbing unabated.

Come nightfall on January 6, the party of Abraham Lincoln will be no more. Instead, the specters of Jim Crow and autocracy will flicker. Trump, Cruz, and Hawley can take a collective bow. 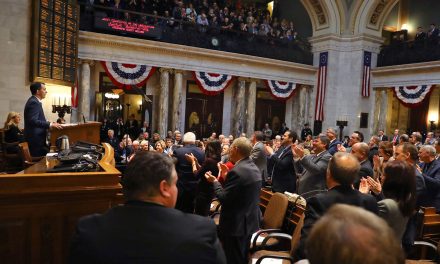 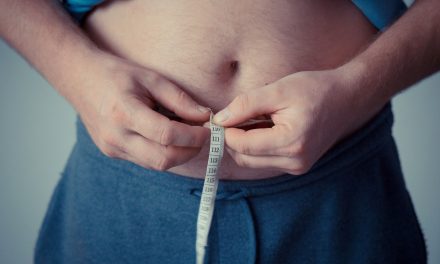 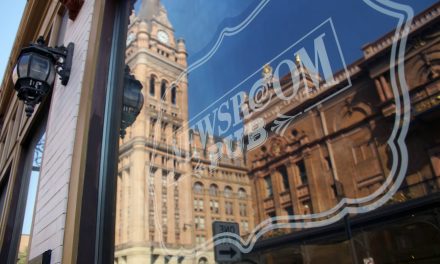