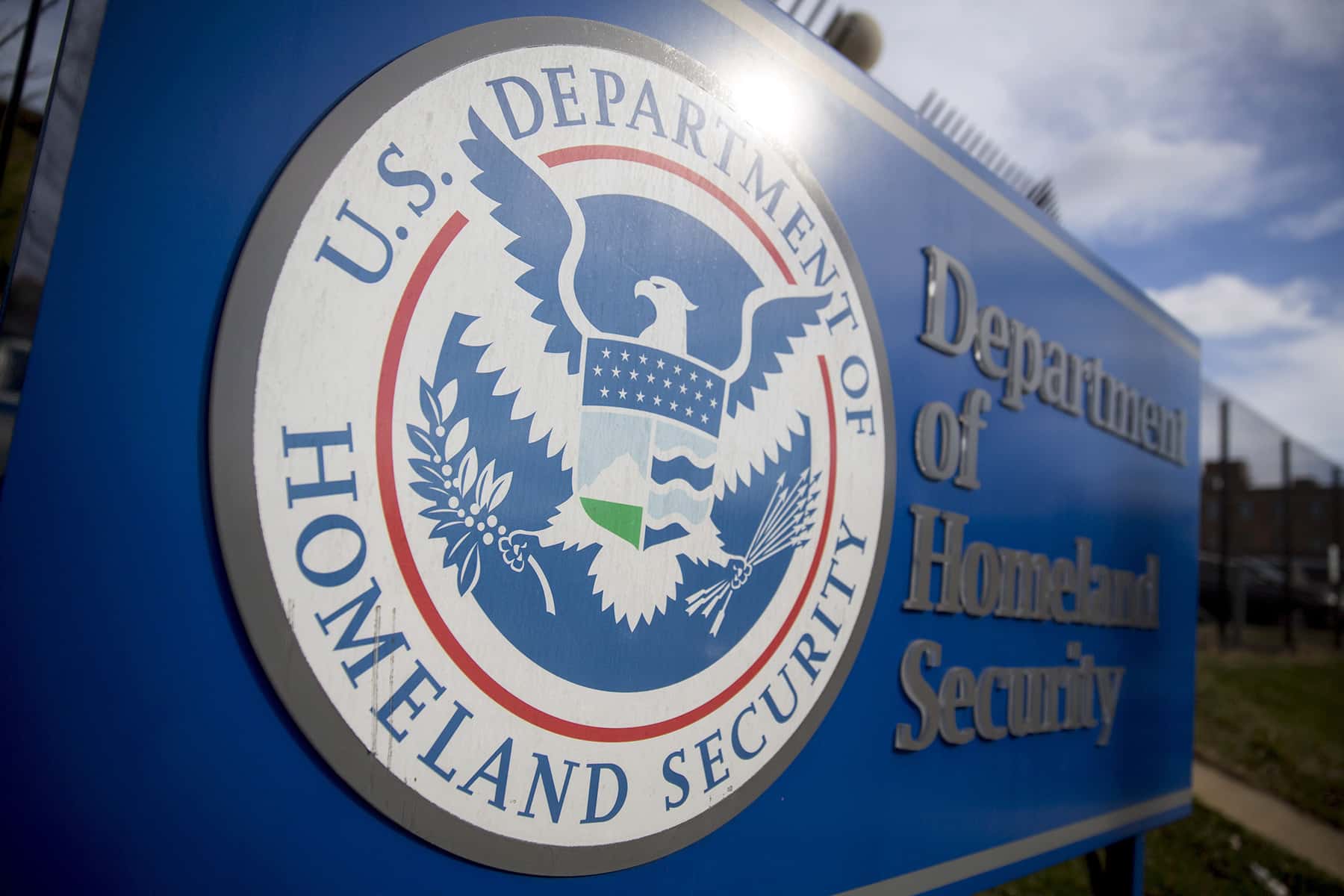 White supremacists and other rightwing extremists have been responsible for 67% of domestic terror attacks and plots so far this year, with at least half of that violence targeting protesters, according to a new analysis from a centrist thinktank.

The report found only a single deadly “far-left” attack in 2020, the shooting of Aaron Danielson, a rightwing activist, by a self-described “anti-fascist” during a protest in Portland this August. Experts on extremism said this was the first killing linked to an anti-fascist in the United States in 25 years.

The new data stands in stark contrast to claims by Donald Trump and justice department officials, who have responded to massive protests against police violence and racism by arguing that leftwing violence is a major threat, and that anti-fascist, or “antifa,” activists should be designated as a domestic terror group.

Despite months of political unrest, a much smaller number of Americans have been killed in domestic terrorism incidents this year than in previous years, CSIS analysts found, in part because there has not yet been a politically motivated mass shooting.

In total, only five people died in five domestic terror incidents this year through August 31, the analysts concluded, including Danielson, a supporter of the far-right Patriot Prayer group. The other deaths include two law enforcement officers shot dead by an anti-government “boogaloo” extremist in California; the son of a New Jersey judge shot to death by an anti-feminist terrorist; and a Black Lives Matter protester shot dead during a protest in Austin, Texas.

In recent years, the annual number of victims of domestic terrorism attacks has been much higher, ranging from 22 to 66 people, according to the CSIS database, with single incidents, such as the mass shooting targeting Latinos in an El Paso Walmart last year, or the Pulse nightclub shooting in Orlando in 2016, leaving dozens of people dead.

Some high-profile incidents are not included in CSIS’s tally of domestic terrorism attacks, including the shooting deaths of two Black Lives Matter protesters in Kenosha this August. In the Kenosha incident, the analysts did not see a clear “political motivation” by the alleged 17-year-old shooter, or evidence that the killings had been premeditated, said Seth Jones, the counter-terrorism expert who led the creation of CSIS’s dataset.

But Jones said it was noteworthy “how much domestic terrorism in the United States shifted over the summer of 2020 into cities,” with a noticeable increase in the number of car attacks on protesters, and in street violence.

One of the fatal incidents that was coded as “violent far-right” domestic terrorism in the CSIS database was carried out by an army sergeant in Texas who has not yet faced any criminal charges in the case. Garrett Foster was shot to death during a Black Lives Matter protest in Austin, Texas, on July 25. Daniel Perry, the army sergeant who was named as the shooter, has claimed he was acting in self-defense.

The CSIS report cites a series of social media comments Perry made in the months before the shooting, including, “Now is the time to take up arms and protect yourselves against violence”, and a response to a Trump tweet about protesters in Oklahoma, “Send them to Texas we will show them why we say don’t mess with Texas”, in categorizing the shooting as politically motivated terrorism.

Clint Brody, a lawyer for Perry, criticized the authors of the report for trying “to equate an act of self-defense with domestic terrorism”, and said that Foster, the protester who was killed, had also made troubling posts on social media. Asked for comment, the Austin police department and local district attorney’s office said only that the investigation was ongoing.

The 11 non-fatal incidents analysts coded as “far-left political violence” include the burning of a police precinct in Minneapolis that was known locally as “a playground for renegade cops”; attempts to set police cars on fire in New York City and Tacoma, Washington; molotov cocktail and other incendiary attacks on government buildings in Portland, Seattle, and Apple Valley, Minnesota; and an assault on a Democratic state senator who was filming protesters tearing down statues in Wisconsin.

The non-fatal rightwing attacks include a knife attack that wounded three members of an Asian-American family in Texas; a shooting at a shopping center in Arizona by a man prosecutors said was part of the misogynistic “incel” movement; multiple terror plots by The Base, a Neo-Nazi group trying to instigate a race war; and several threats and violent incidents linked to the QAnon conspiracy theory.

CSIS defines terrorism as “the deliberate use – or threat – of violence by non-state actors in order to achieve political goals”, and analysts cautioned that they had omitted many violent incidents in 2020 in which the political motivation was not clear.

For instance, “though some sources recorded over 100 far-right vehicle attacks at protests in 2020”, the CSIS database only “verified 11 as terrorist attacks,” the analysts wrote.

The percentage of rightwing domestic terrorism attacks would have been higher if CSIS had categorized “boogaloo” anti-government extremists as rightwing, as many experts do. Instead, they classified the emerging violent movement as “other.”

The New America Foundation, a liberal thinktank that maintains a database of fatal domestic terrorism incidents since 9/11, agreed with CSIS that the Portland shooting should be seen as an act of “far-left wing” terrorism, but categorized the Kenosha shooting as an incident of far-right violence.

While it is possible to debate the classification of specific cases, Jones said, the broader trend in the data is clear: white supremacists and similar actors pose the greatest domestic terror threat to the United States today, a finding that is consistent across multiple databases maintained by researchers who track extremist violence, and that was recently confirmed by a Department of Homeland Security threat assessment, which said that white supremacists “remain the most persistent and lethal threat in the homeland.” 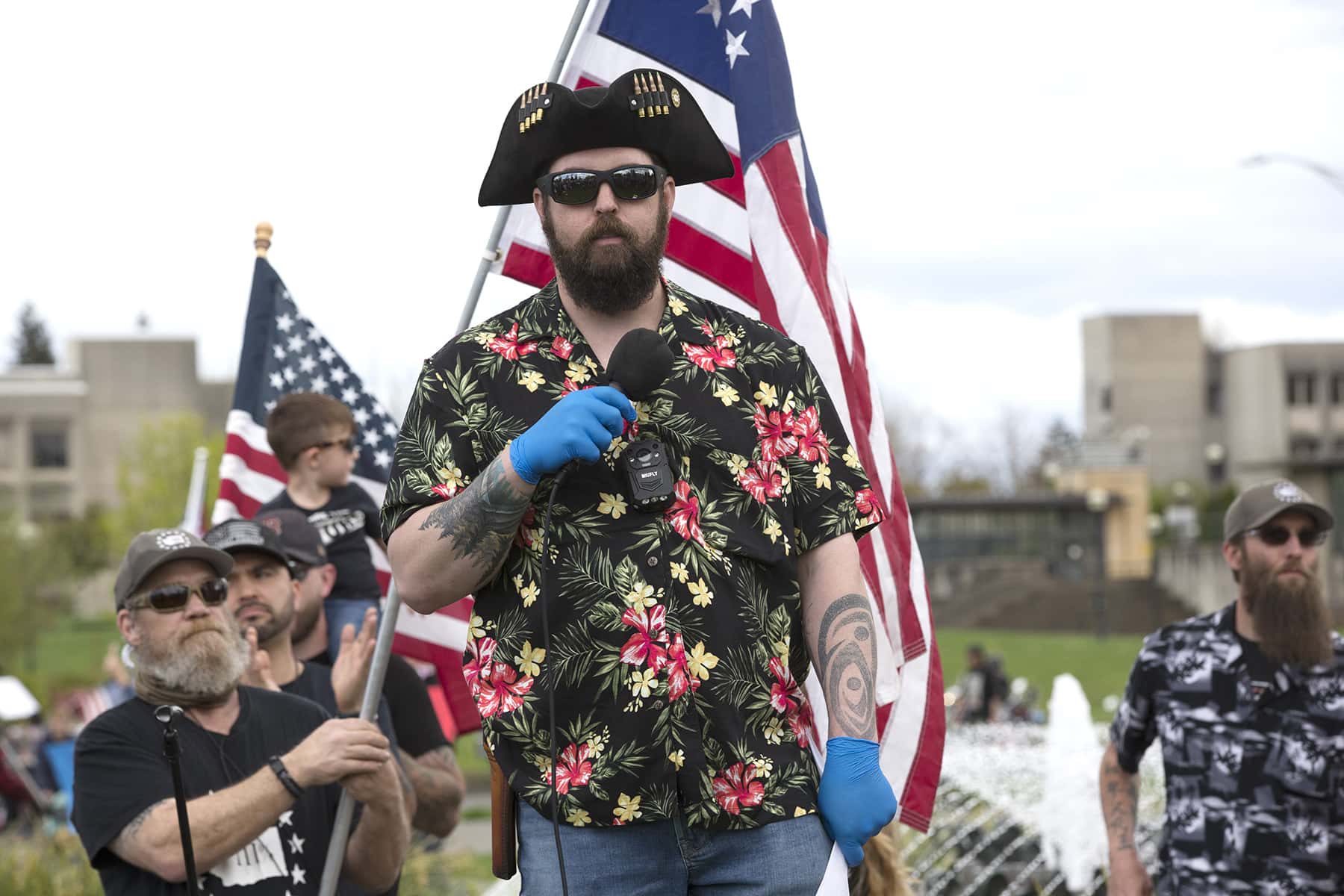 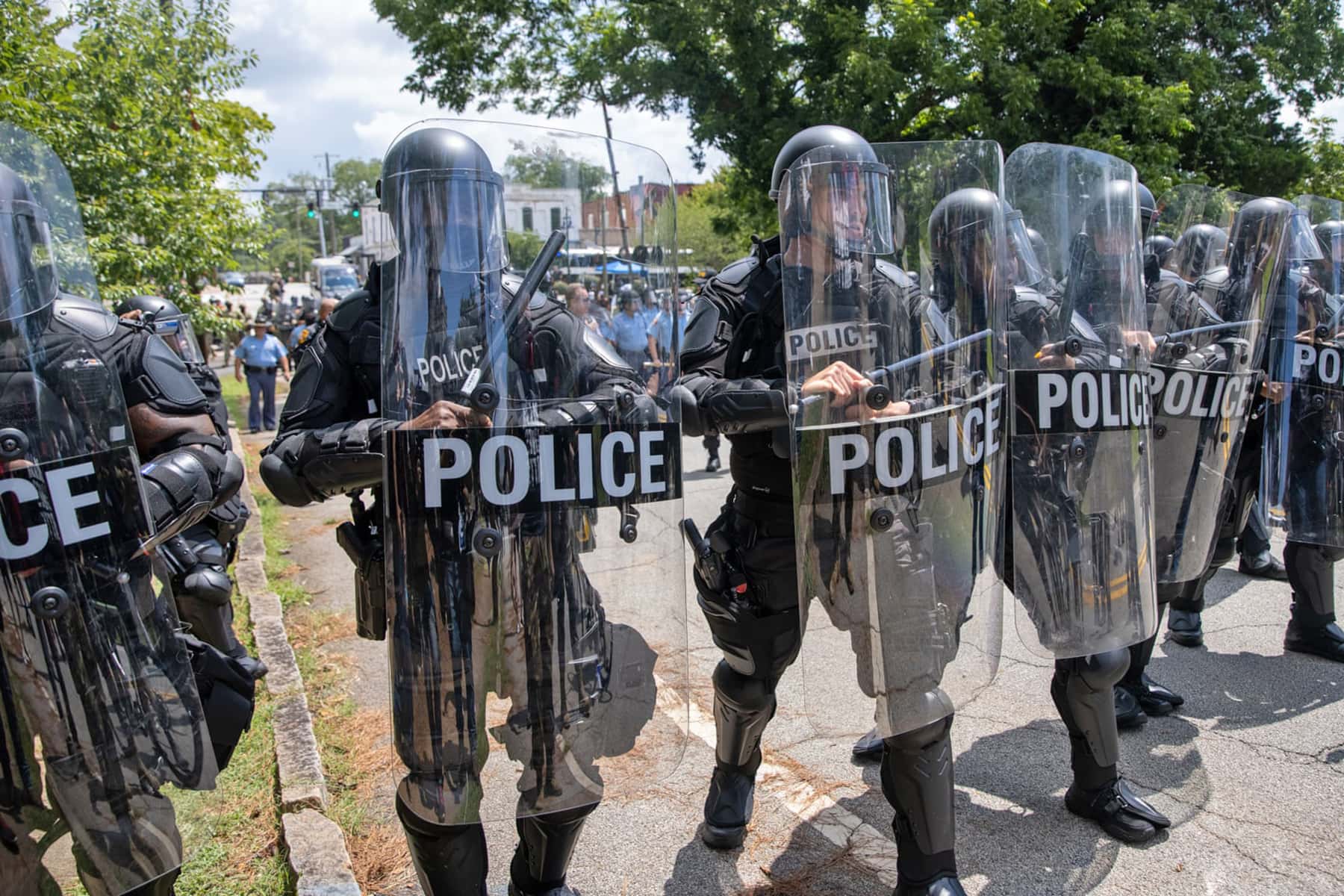 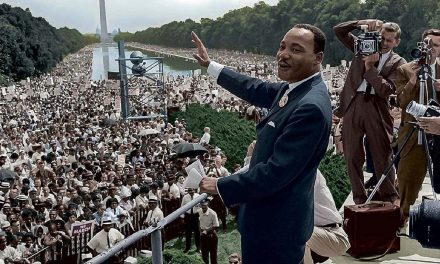 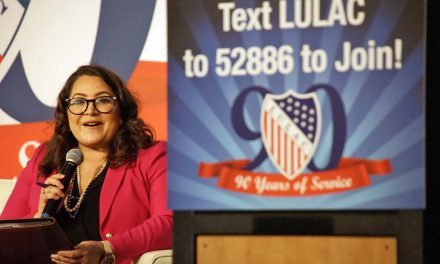 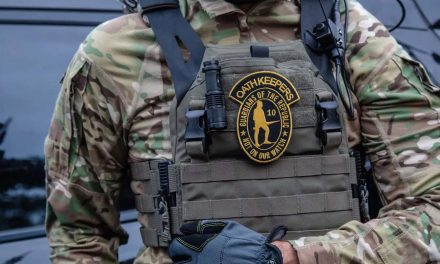 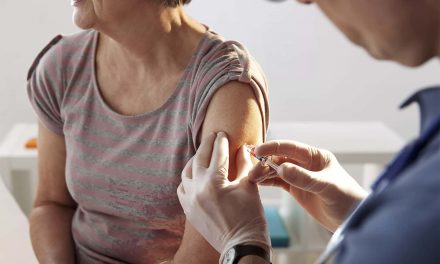