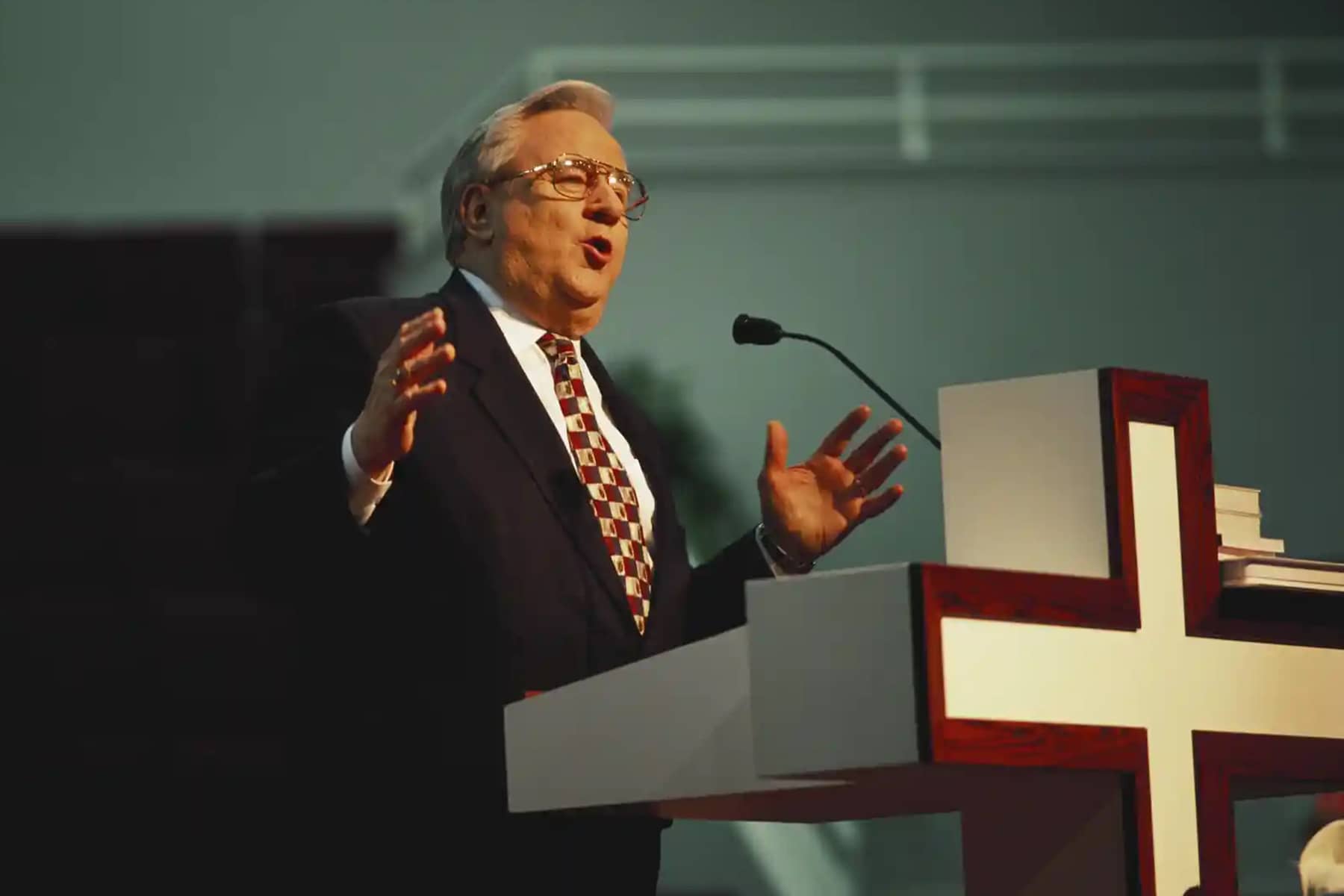 The Supreme Court decision in Dobbs v. Jackson Women’s Health Organization, which reverses the constitutional abortion rights that American women have enjoyed over the past 50 years, has come as a surprise to many voters. A majority, after all, support reproductive rights and regard their abolition as regressive and barbaric.

Understood in the context of the movement that created the supreme court in its current incarnation, however, there is nothing surprising about it. In fact, it marks the beginning rather than the endpoint of the agenda this movement has in mind.

At the core of the Dobbs decision lies the conviction that the power of government can and should be used to impose a certain moral and religious vision – a supposedly biblical and regressive understanding of the Christian religion – on the population at large.

How did this conviction come to have such influence in the courts, given America’s longstanding principle of church-state separation? To understand why this is happening now, it’s important to know something about the Christian nationalist movement’s history, how its leaders chose the issue of abortion as a means of creating single-issue voters, and how they united conservatives across denominational barriers by, in effect, inventing a new form of intensely political religion.

Christian nationalists often claim their movement got its start as a grassroots reaction to Roe v. Wade in 1973. But the movement actually gelled several years later with a crucial assist from a group calling itself the “New Right.”

Paul Weyrich, Howard Phillips, Phyllis Schlafly and other leaders of this movement were dissatisfied with the direction of the Republican party and the culture at large. “We are radicals who want to change the existing power structure. We are not conservatives in the sense that conservative means accepting the status quo,” Paul Weyrich said. “We want change – we are the forces of change.”

They were angry at liberals, who they believed threatened to undermine national security with their softness on communism. They were angry at establishment conservatives – the “Rockefeller Republicans” – for siding with the liberals; they were angry about the rising tide of feminism, which they saw as a menace to the social order, and about the civil rights movement and the danger it posed to segregation. One thing that they were not particularly angry about, at least initially, was the matter of abortion rights.

New Right leaders formed common cause with a handful of conservative Catholics, including George Weigel and Richard John Neuhaus, who shared their concerns, and drew in powerful conservative preachers such as Jerry Falwell and Bob Jones Sr. They were determined to ignite a hyper-conservative counter-revolution. All they needed now was an issue that could be used to unify its disparate elements and draw in the rank and file.

Among their core concerns was the fear that the supreme court might end tax exemptions for segregated Christian schools. Jerry Falwell and many of his fellow southern, white, conservative pastors were closely involved with segregated schools and universities – Jones went so far as to call segregation “God’s established order” and referred to desegregationists as “Satanic propagandists” who were “leading colored Christians astray”. As far as these pastors were concerned, they had the right not just to separate people on the basis of race but to also receive federal money for the purpose.

They knew, however, that “Stop the tax on segregation!” wasn’t going to be an effective rallying cry for their new movement. As the historian and author Randall Balmer wrote, “It wasn’t until 1979 – a full six years after Roe – that evangelical leaders, at the behest of conservative activist Paul Weyrich, seized on abortion not for moral reasons, but as a rallying-cry to deny President Jimmy Carter a second term. Why? Because the anti-abortion crusade was more palatable than the religious right’s real motive: protecting segregated schools.”

In many respects abortion was an unlikely choice, because when the Roe v. Wade decision was issued, most Protestant Republicans supported it. The Southern Baptist Convention passed resolutions in 1971 and 1974 expressing support for the liberalization of abortion law, and an editorial in their wire service hailed the passage of Roe v. Wade, declaring that “religious liberty, human equality and justice are advanced by the Supreme Court abortion decision.” As governor of California, Ronald Reagan passed the most liberal abortion law in the country in 1967. Conservative icon Barry Goldwater supported abortion law liberalization too, at least early in his career, and his wife Peggy was a cofounder of Planned Parenthood in Arizona.

Yet abortion turned out to be the critical unifying issue for two fundamentally political reasons. First, it brought together conservative Catholics who supplied much of the intellectual leadership of the movement with conservative Protestants and evangelicals. Second, by tying abortion to the perceived social ills of the age – the sexual revolution, the civil rights movement, and women’s liberation – the issue became a focal point for the anxieties about social change welling up from the base.

Over time, pro-choice voices were purged from the Republican party. In her 2016 book, How the Republican Party Became Pro-Life, Phyllis Schlafly details the considerable effort it took, over several decades, to force the Republican party to change its views on the issue. What her book and the history shows is that the “pro-life religion” that we see today, which cuts across denominational boundaries on the political right, is a modern creation.

In recent decades, the religious right has invested many hundreds of millions of dollars developing a complex and coordinated infrastructure, whose features include rightwing policy groups, networking organizations, data initiatives and media. A critical component of this infrastructure is its sophisticated legal sphere.

Movement leaders understood very well that if you can capture the courts, you can change society. Leading organizations include the Alliance Defending Freedom, which is involved in many of the recent cases intended to degrade the principle of church-state separation; First Liberty; Becket, formerly known as the Becket Fund for Religious Liberty; and the Federalist Society, a networking and support organization for rightwing jurists and their allies whose leader, Leonard Leo, has directed hundreds of millions of dollars to a network of affiliated organizations. This infrastructure has created a pipeline to funnel ideologues to important judicial positions at the national and federal level. Nearly 90% of Trump’s appellate court nominees were or are Federalist Society members, according to Senator Sheldon Whitehouse, and all six conservative justices on the supreme court are current or former members.

The rightwing legal movement has spent several decades establishing a new regime in which “religious liberty” is reframed as an exemption from the law, one enjoyed by a certain preferred category of religion. LGBT advocacy groups are concerned that the supreme court’s willingness, in the next session, to hear the case of a Colorado website designer who wishes to refuse services to same-sex couples is a critical step to overturning a broad range of anti-discrimination laws that protect LGBT Americans along with women, members of religious minority groups and others.

The legal powerhouses of the Christian right have also recognized that their efforts can be turned into a gravy train of public money. That is one of the reasons a recent supreme court decision, which ruled Maine must fund religious schools as part of a state tuition program, was predicted by observers of this movement. This decision forces the state to fund religious schools no matter how discriminatory their practices and sectarian their teachings. “This court continues to dismantle the wall of separation between church and state,” Justice Sonia Sotomayor wrote in her dissent.

This supreme court has already made clear how swiftly our Christian nationalist judiciary will change the law to suit this vision of a society ruled by a reactionary elite, a society with a preferred religion and a prescribed code of sexual behavior, all backed by the coercive power of the state. The idea that they will stop with overturning Roe v. Wade is a delusion. 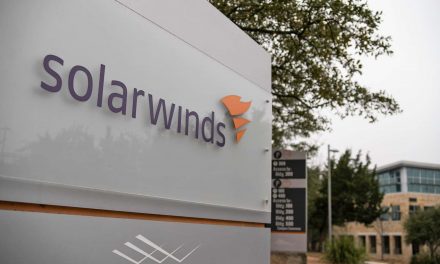 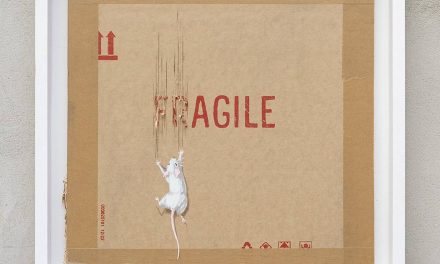 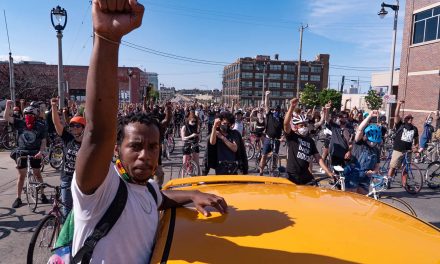