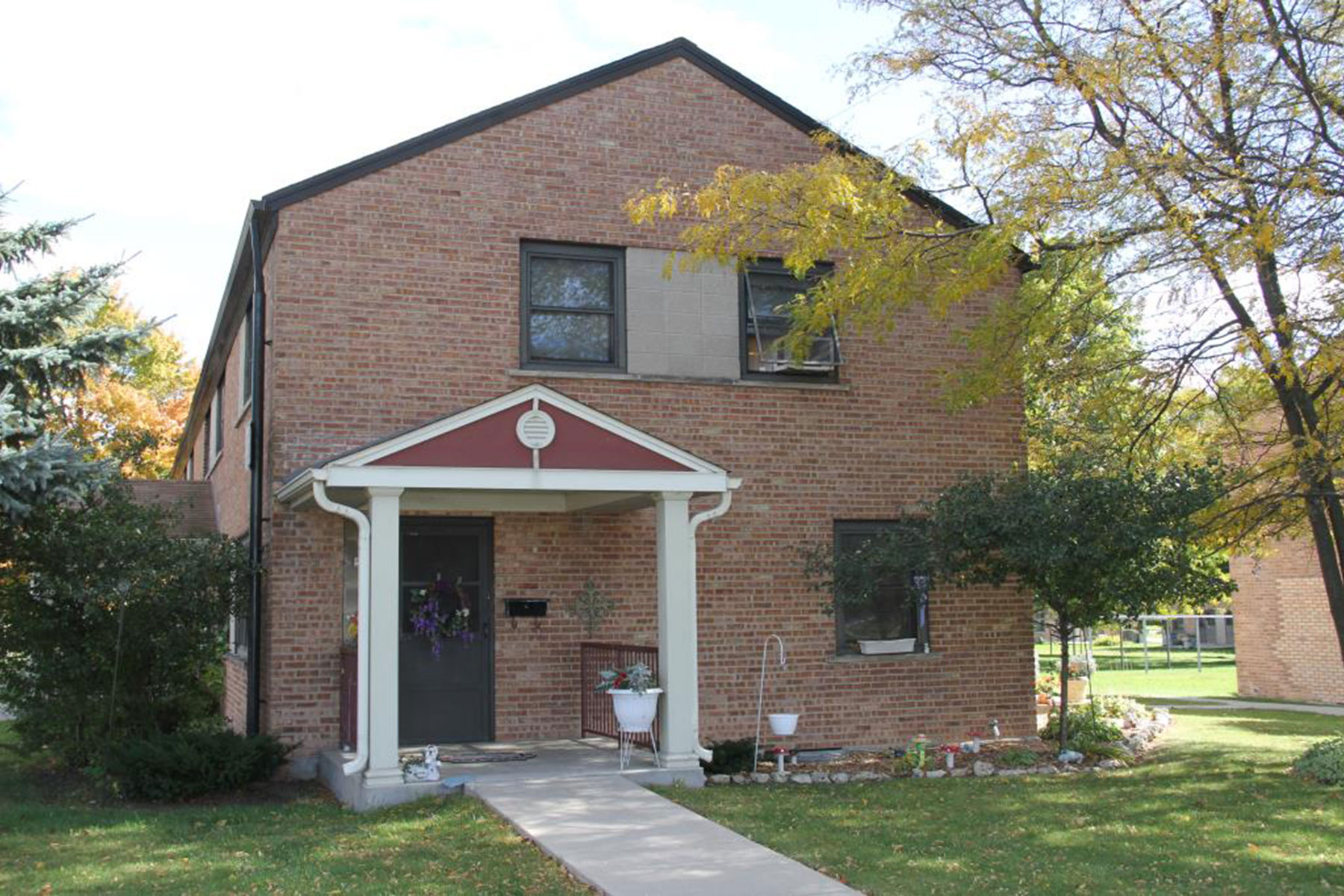 The first residents in the western section began moving out in the spring.

Jackie Burrell is looking forward to living in a new apartment after the entire western section of Westlawn, the state’s largest public housing development, is torn down and rebuilt. Burrell said her unit, which was built in the 1950s, sometimes floods when it rains and mold is an ongoing problem.

Like the new housing in the eastern section, which was redeveloped and reopened as Westlawn Gardens in 2013, the new structures in the western section will offer many more housing options, including one- and two-bedroom apartments, townhomes, duplexes and single family homes, all with central air-conditioning, new refrigerators, stoves and microwaves, and carpeting or vinyl floors.

The new units “are gorgeous and nice for our community,” said Burrell, who has been president of the Westlawn Resident Council Board for almost six years.

Though Burrell is not required to relocate until August 2017, she is already looking for a single-family house that accepts rent assistance vouchers for herself and her three adopted children, ages 5, 6 and 12. She expects it will be five years before the new Westlawn housing will be complete. Because she was recently diagnosed with asthma, when she moves back Burrell hopes to live in one of the new “healthy homes” public housing units for people with respiratory illnesses. These units will be smoke free and built with nontoxic floors and upgraded ventilation systems.

Half of the residents living in the first block of housing to be cleared out had moved as of mid-July and the rest are preparing to do so by the end of August. Demolition of these 60 units, located in the northwest corner of the development, is expected to be completed in March. Construction of the first new buildings will then begin.

A total of 394 deteriorating public housing apartments will be demolished. According to the master plan, residents of the 58 units in the second block and the 68 units in the third block, along the east and southeast boundaries of the development, have until the end of August 2017 to relocate. However, some have already done so, according to Paul Williams, communications coordinator for the Housing Authority of the City of Milwaukee (HACM). Demolition of blocks two and three are planned for September 2017 to March 2018.

In the first block of 60, nine households moved out prior to the grant award and 22 more have moved since then, according to Williams. Of those 22, seven households relocated to other public housing, two to project-based rent assistance units and 13 to private market housing using rent assistance vouchers. The HACM staff is working with the remaining households in the first block to finalize their relocation plans, Williams said. Relocation and demolition of the last 208 units, in block four, are scheduled to be completed by spring 2019.

In addition to replacing the 394 original Westlawn public housing apartments, HACM will construct 314 new affordable and market-rate rental units and homes for sale in the western section..

Members of the HACM relocation team inform residents about their housing options and find potential apartments and houses for them to consider. Relocation options include available public housing units in another HACM development; public or privately owned “affordable” units subsidized with Section 8 rental assistance vouchers; and home purchase.

According to Williams, many residents would like to remain in the area and the nearby HACM-owned Berryland housing development is renting apartments to temporarily displaced Westlawn residents, he added.

Case managers can set up tour appointments and take residents to see homes, said Delicia Morris, a case manager who is also a resident. “Along with … connecting (residents to) resources like financial help, wellness, education, and … community resources like bikes, gardening and swimming pools, we also are assisting them with their actual move process,” Morris said.

Morris explained that case managers will work with their assigned residents for the five years of redevelopment. “We are their personal advocates every step of the way, from the beginning to the end.”

Unlike the eastern section, which was rebuilt using tax credits, the redevelopment of Westlawn’s western section is being funded by a five-year $30 million Choice Neighborhoods Initiative (CNI) implementation grant awarded to the city and HACM by the U.S. Department of Housing and Urban Development (HUD). Under the grant’s rules, all residents who are displaced by the redevelopment are guaranteed that they can return.

Milwaukee, which previously submitted two unsuccessful applications, is one of only five cities to win the CNI grant, awarded in September.

Williams said he suspects that Milwaukee won the grant this time because of its successful redevelopment of the eastern section “plus the many other positive things that are happening in the area.” These include growing employment opportunities in the industrial area north of Westlawn.

The Choice Neighborhoods program addresses neighborhoods with distressed public or HUD-assisted housing through a comprehensive approach to neighborhood transformation, according to the HUD website. In addition to housing, HUD’s program focuses on people and neighborhoods, and the Milwaukee team has added education as a fourth core area.

HACM is inviting residents and others to join a CNI steering committee and working groups to coordinate and oversee progress in each of the four core areas. Officials hope these groups can start meeting in September.

The CNI program calls for local leaders, residents and stakeholders such as HACM, the city, Milwaukee Public Schools, nonprofits and private developers, to design and implement a transformation plan that addresses challenges in Westlawn and the surrounding area. The Milwaukee Choice Neighborhoods team is aiming to transform the Northwest Side between Sherman Boulevard and 76th Street and between Mill Road and Villard Avenue. 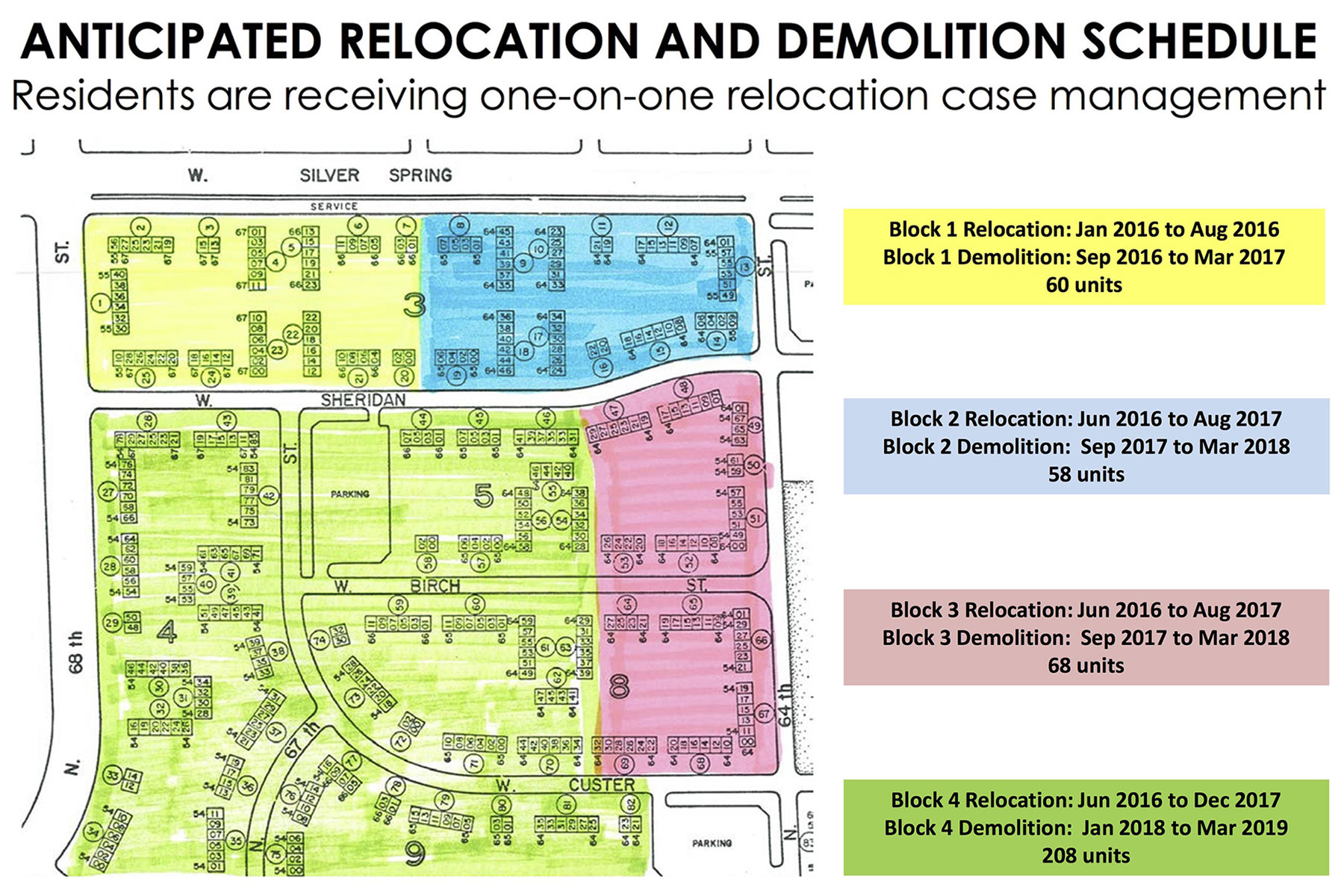 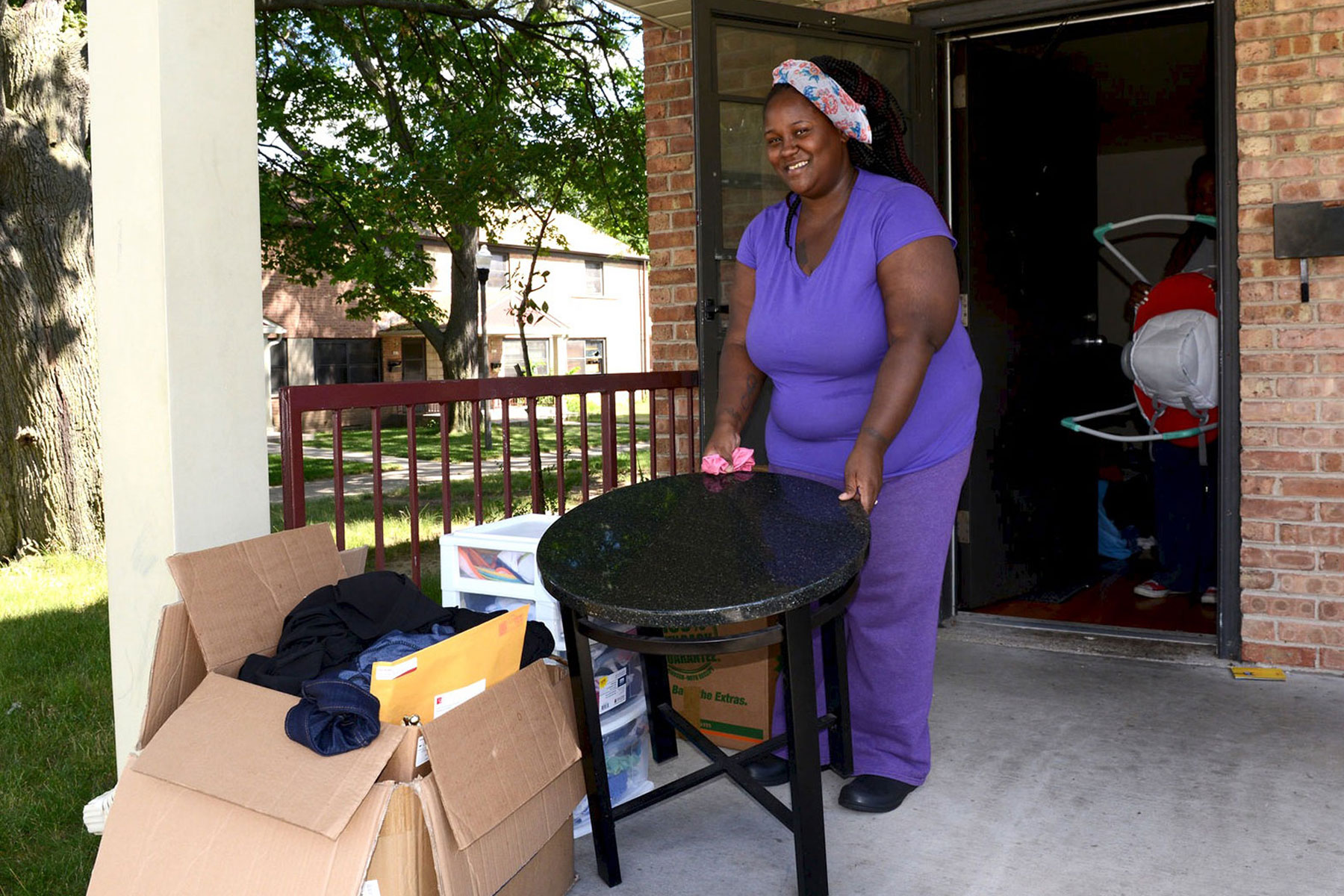 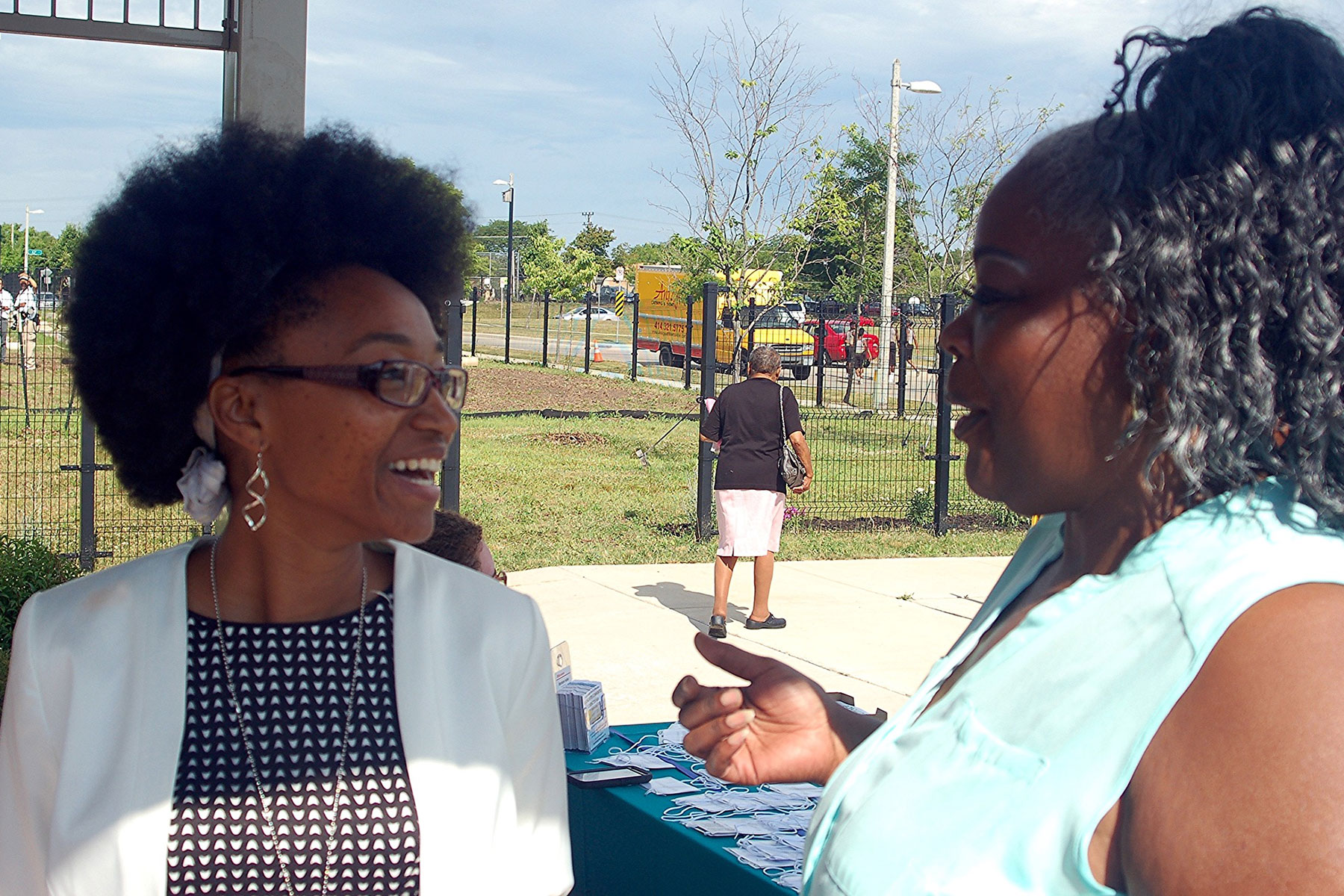 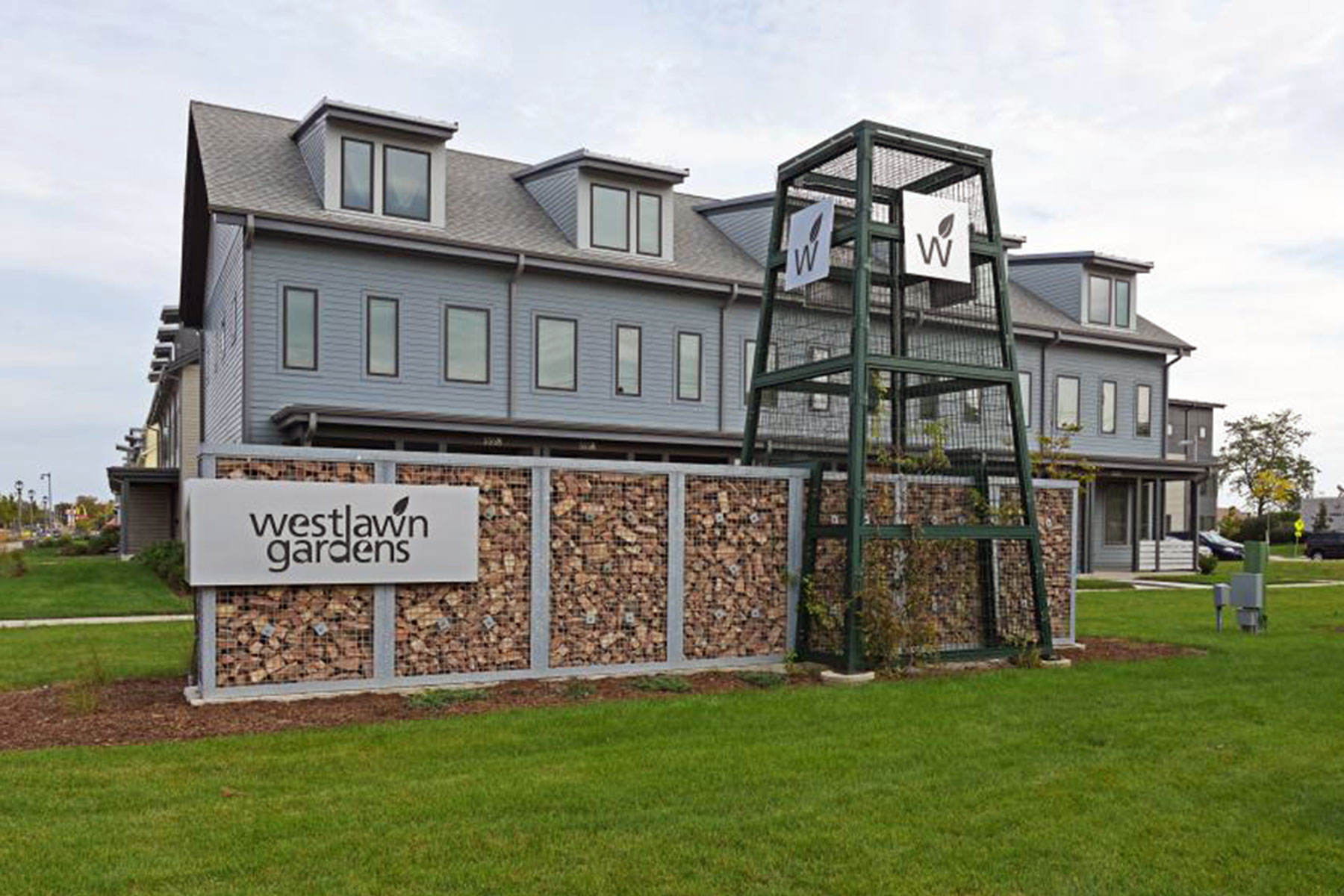 Housing Authority of the City of Milwaukee and Sue Vliet

Originally published on the Milwaukee Neighborhood News Service as Westlawn residents move out, ahead of September demolitions 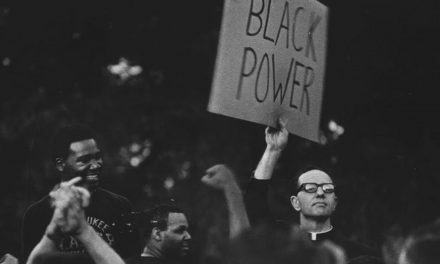 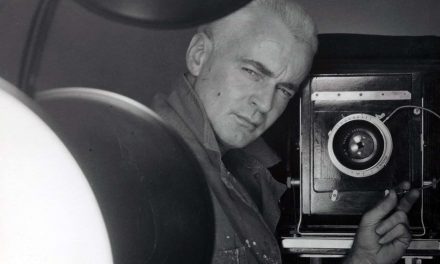 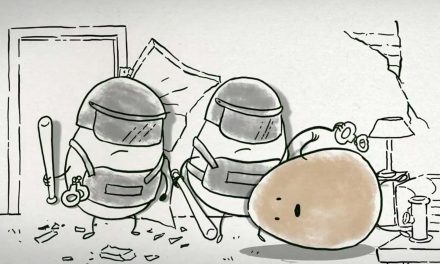 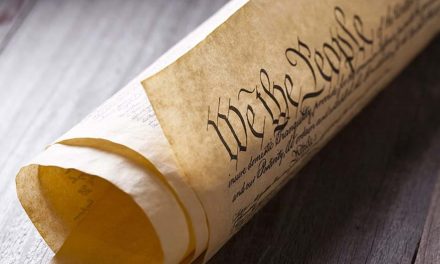