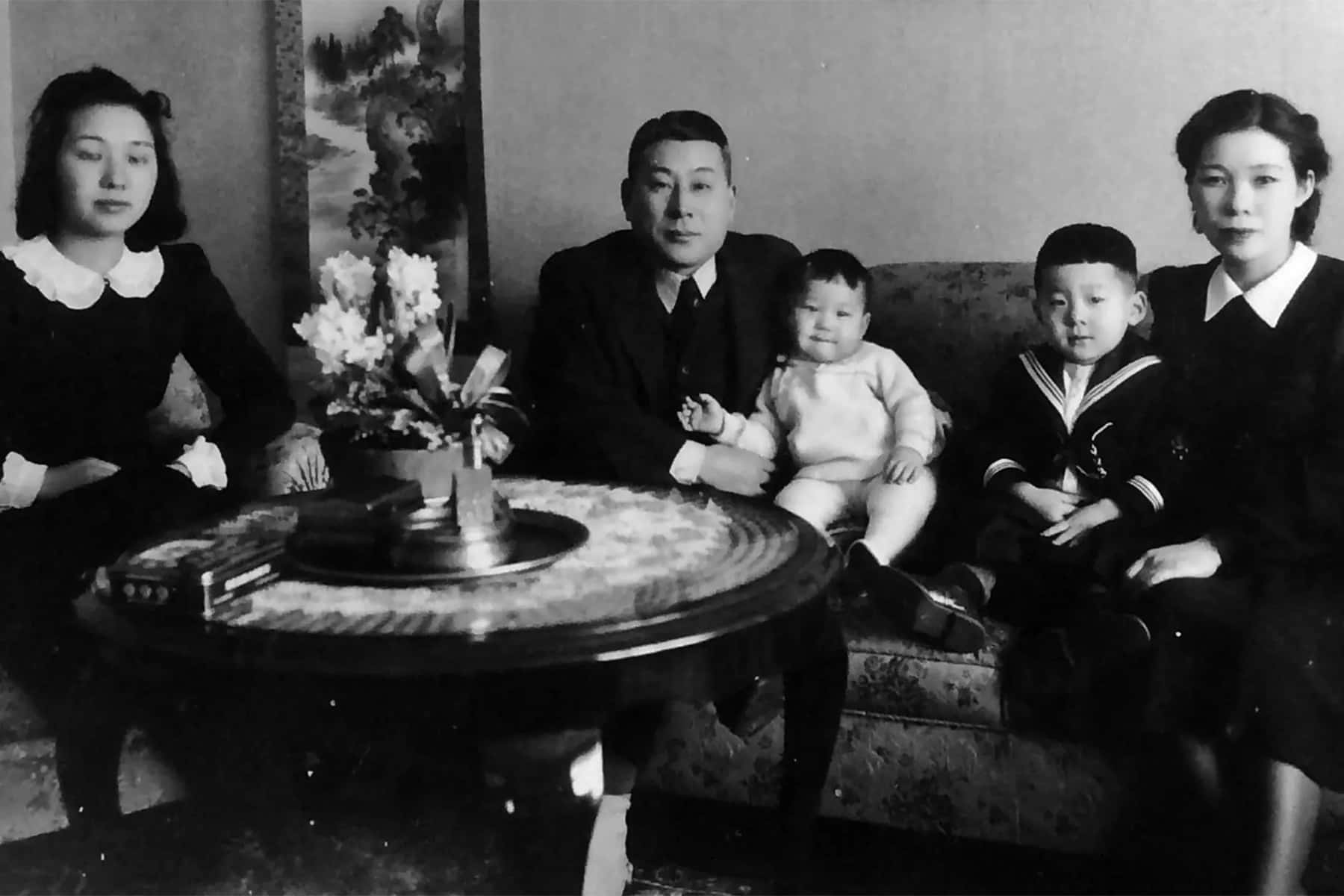 Chiune Sugihara’s son tells how he learned of his father’s rescue mission in Lithuania, which commemorates his achievements this year.

As a child in Japan in the 1950s and 60s, Nobuki Sugihara never knew his father had saved thousands of lives. Few did. His father, Chiune Sugihara, was a trader who lived in a small coastal town about 34 miles south of Tokyo. When not on business trips to Moscow, he coached his young son in mathematics and English. He made breakfast, spreading butter on the toast so thinly “nobody could compete.”

His son had no idea his father saved 6,000 Jews during the second world war. Over six weeks in the summer of 1940, while serving as a diplomat in Lithuania, Chiune Sugihara defied orders from his bosses in Tokyo, and issued several thousand visas for Jewish refugees to travel to Japan.

Even when an Israeli diplomat contacted the family in 1969, the young Sugihara did not realize the scale of what his father had done. “We never thought so many survivors survived, because my father never talked like [it was] a heroic act. We were not excited,” Nobuki Sugihara told the Observer in his home in Antwerp.

Now the life and legacy of his father will be celebrated in Lithuania, 80 years after he issued “visas for life” to refugees who sought his help. Lithuania’s government has declared 2020 “the year of Chiune Sugihara,” an official program promises an exhibition of photographs in Lithuania’s parliament, as well as concerts, conferences, films, postage stamps and a monument erected in Kaunas, Lithuania’s former capital, where Sugihara was posted in 1939. It is all part of the burgeoning memorialization of Sugihara, who in 1984, two years before he died, was declared “righteous among the nations” by Yad Vashem, the Israeli state organization that commemorates the Holocaust.

Chiune Sugihara was sent to Kaunas in the autumn of 1939 to open a consulate, soon after Nazi tanks had rolled into neighbouring Poland. At first glance, it was a curious posting for the up and coming diplomat who, by leaving blank an entrance exam paper for medical school, had defied his father’s wish for him to become a doctor. There were no Japanese people registered as living in the country, thousands of miles from the Pacific. But Kaunas was an ideal place for Japan to check up on its ally, Nazi Germany, whom it suspected of making a secret pact with Joseph Stalin, as well as plotting an invasion of the Soviet Union. Both suspicions were confirmed by Sugihara’s contacts with Polish spies, and reconnaissance of Nazi troop movements, sometimes done under the guise of a picnic.

Lithuania would suffer a double occupation by Soviet Union and Nazi Germany. But for nearly 10 months at the start of the second world war, Kaunas was the free capital of independent Lithuania, “a Casablanca of the north”, a hotbed of spies, as well as a short-lived haven for refugees fleeing Soviet and Nazi occupiers.

Sent to Lithuania to gather intelligence, Sugihara had probably not bargained for the scores of refugees who arrived at his gates in 1940. After the Soviet Union invaded Lithuania on 15 June, refugees flocked to the modest two-story Japanese consulate that was also home to Sugihara, his wife Yukiko, their two toddlers and a newborn. Many were Polish Jews, who had arrived only months earlier after the Soviet invasion of Poland. Now they were looking for a second escape.

Sugihara sought instructions from his foreign ministry in Tokyo. He was told not to issue visas to anyone without proper papers, ruling out almost everyone in the queue. Making another request to Tokyo, he was told not to ask again. He decided to issue visas anyway. Over six weeks in July and August, he worked 18-hour days, eventually writing out by hand 2,139 transit visas – a record only discovered years later in the archives of Japan’s foreign ministry.

“He started in the beginning [with] 10 or 20 people,” recounts his son, Nobuki, a retired diamond dealer, now aged 70. “It suddenly became 100. I don’t think he imagined that 2,000 people would reach him but he could not stop. If they asked with such a face you can’t refuse.” His father, who died in 1986, never explained in detail why he acted in this way: “I asked my father and he said, ‘I just pitied them.’ Just one word. No great reason.”

Sugihara’s story is “a kind of bright light” for Lithuania, said Simonas Strelcovas, a historian who has written a book about the Japanese diplomat and the refugees who fled to Lithuania. He found the overlooked fact that many of the Polish Jews were fleeing Soviet repression rather than the Holocaust, which had not yet begun.

He highlights that these refugees survived because of Sugihara’s actions, combined with the Lithuanian government’s openness to refugees until the Soviet invasion in June 1940. It is a record that contrasts with the later participation of some Lithuanians in the murder of Jews, documented by the Yale historian, Timothy Snyder. “Those refugees lived without any problem from autumn 1939 to the summer of 1940 because of the Lithuanian state,” Strelcovas said. “We need as much Sugihara’s story as Japan needs Sugihara today.”

Sugihara’s lifesaving visas were just one part of the paper trail. A Dutch businessman-turned-diplomat, Jan Zwartendijk, issued many Polish refugees with final destination visas to the Dutch colony of Curaçao in the Caribbean. Another forgotten player was Stalin.

Sugihara, who spoke fluent Russian, had to bargain with Moscow to ensure the Jewish refugees had safe passage through the Soviet Union, as well as the right to leave Vladivostok for Japan. The promise of hard currency earned from the sale of refugees’ travel documents helped the Politburo reach its decision in July 1940. Stalin signed the order approving transit for refugees, which the Soviet document said included Jewish religious (yeshiva) teachers and students, salesmen, lawyers and other liberal professions.

While these players are often left out of the Sugihara story, other Hollywood-style embellishments have been woven in. Often repeated is the claim that Sugihara’s wife, Yukiko, massaged daily her husband’s hands, worn out after writing hundreds of visas. Their youngest son casts doubt on this romantic detail, pointing out his mother and older brothers were already living at a nearby hotel for their safety.

Another tale has Sugihara flinging blank visa papers out of the train window as he left Kaunas for the last time, a detail his son said was “not true at all”, pointing out the station would have been full of Soviet soldiers. Sugihara may have surreptitiously written out a final few visas to people on the platform. “There was no chance that he would throw something off the train,” said his son, who also rejects reports that Sugihara gave away an official government stamp to the Polish underground.

Beyond the record of 2,139 names Sugihara filed belatedly to Tokyo months after issuing visas, there is no certainty over how many lives were saved. The estimate of 6,000 comes from assuming each holder of a transit visa travelled with two other people, a wife and child. Other researchers have suggested that 10,000 people were saved.

In an undated letter to a Polish scholar written after the war, Sugihara said 3,500 people might have benefited from his visas. “The actual numbers nobody knows,” said his son. 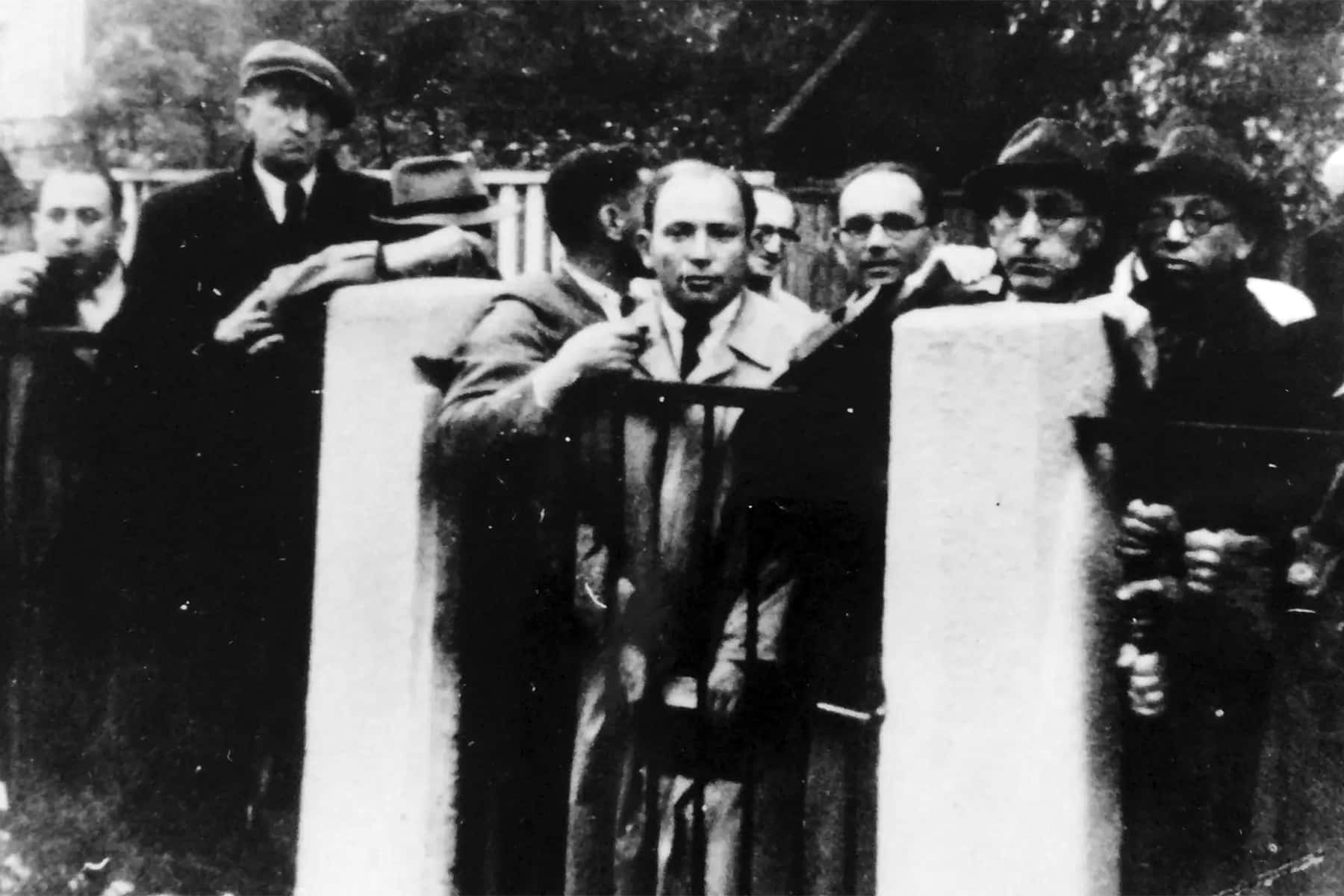 Originally published on The Guardian as My father, the quiet hero: how Japan’s Schindler saved 6,000 Jews 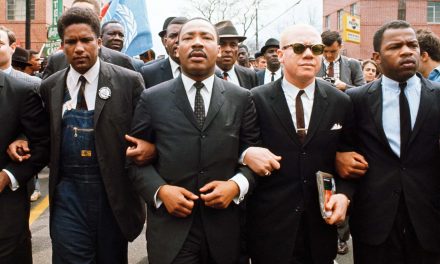 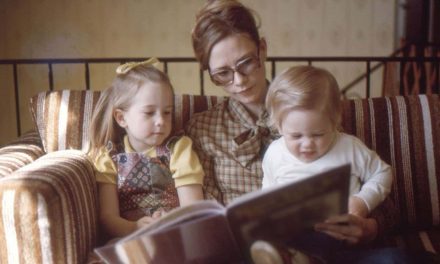 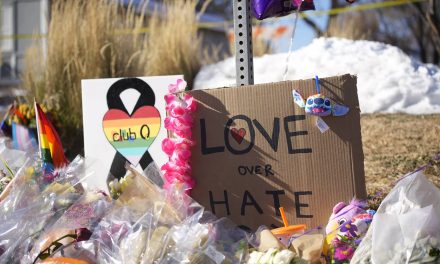 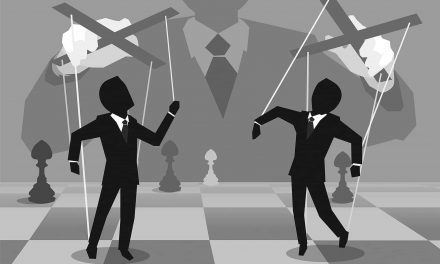