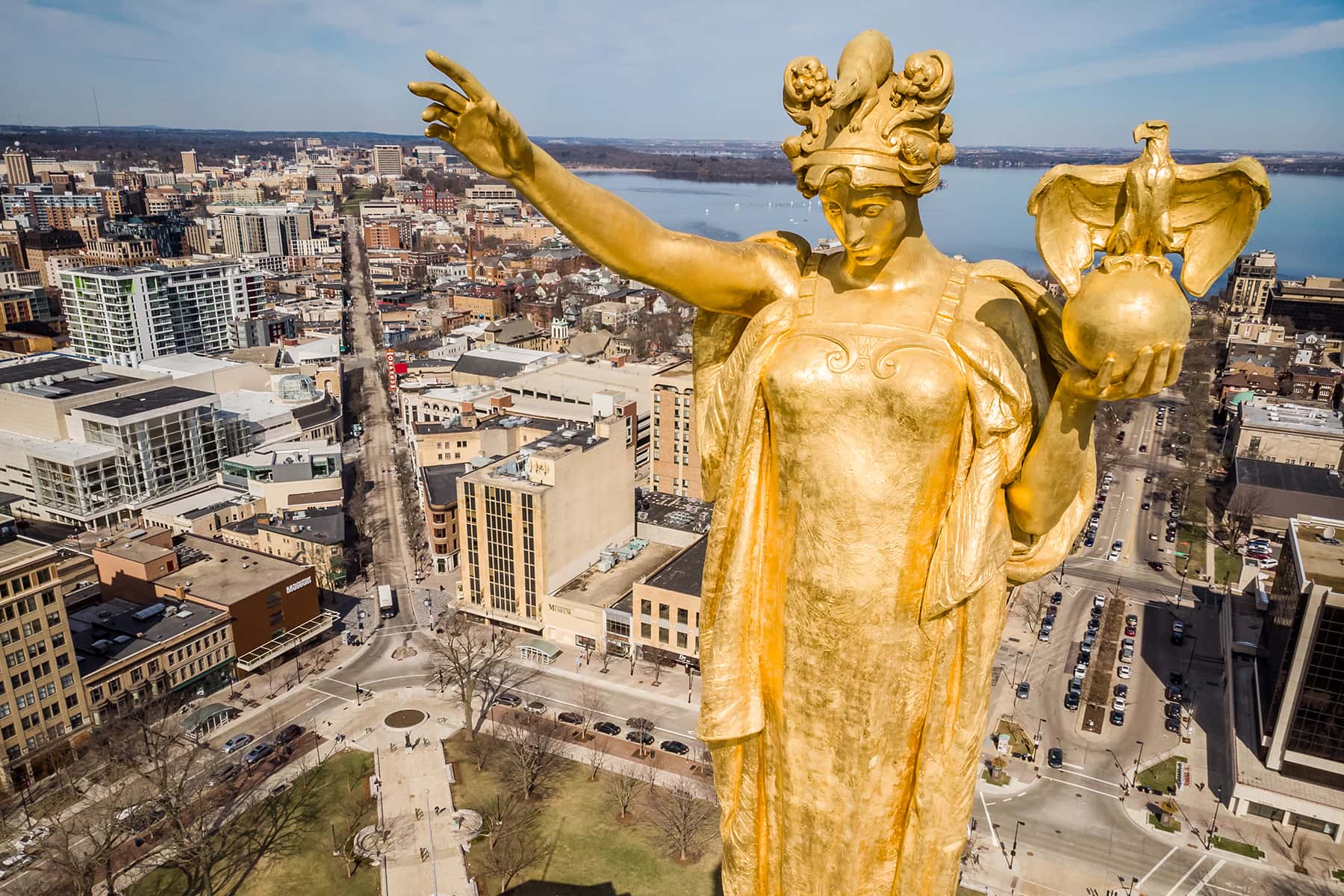 Wisconsin lawmakers are locked in a dispute over who qualifies to be honored during February’s Black History Month, after a senior Republican suggested a list where the majority of named picks were white.

Republican state senator Scott Allen circulated a resolution recognizing 10 historical figures for celebration. But six of those who’d been active in Wisconsin’s Underground Railroad, helping southern slaves escape to freedom turned out to be white.

The choice provoked a backlash from local black lawmakers, who said Allen circumvented the state’s legislature’s black caucus from choosing how to honor the contributions of black Americans.

“If this was intended to be without controversy, you failed,” state senator Lena Taylor wrote to Allen in response. “Thank you Massa Allen for pickin’ whose we should honuh suh. We sho ain’t capable of thinkin’ for ourselves, suh.”

Taylor, a black Milwaukee Democrat, asked why a white politician would be leading the selection, which includes six white abolitionists, four black slaves and unnamed members of the Stockbridge-Munsee band of Mohican Indians.

“The fact that this even needs to be discussed is a reflection of where we are as a society,” she told the Milwaukee Journal Sentinel. “I wake up every day as a black woman. I’m not exactly sure what it is that Scott Allen believes he knows better than me.”

But Allen told the newspaper that the white people named in his resolution “exhibited tremendous courage to fight for just causes” and that his aim is to draw more white people into Black History Month celebrations.

In a memo to lawmakers he wrote that it is important to view African American history “in a way that raises the prominence of that part of our mutual history so that it is the center of our attention” and to “demonstrate our unity by highlighting an aspect of American history.”

This is the third year in succession that Republican state lawmakers have collided with accusations of cultural appropriation over the celebrations.

In 2018, Allen complained that David Clarke, the controversial, Trump-supporting black Milwaukee sheriff, who once compared the Black Lives Matter movement to the Ku Klux Klan, had been left off the list. 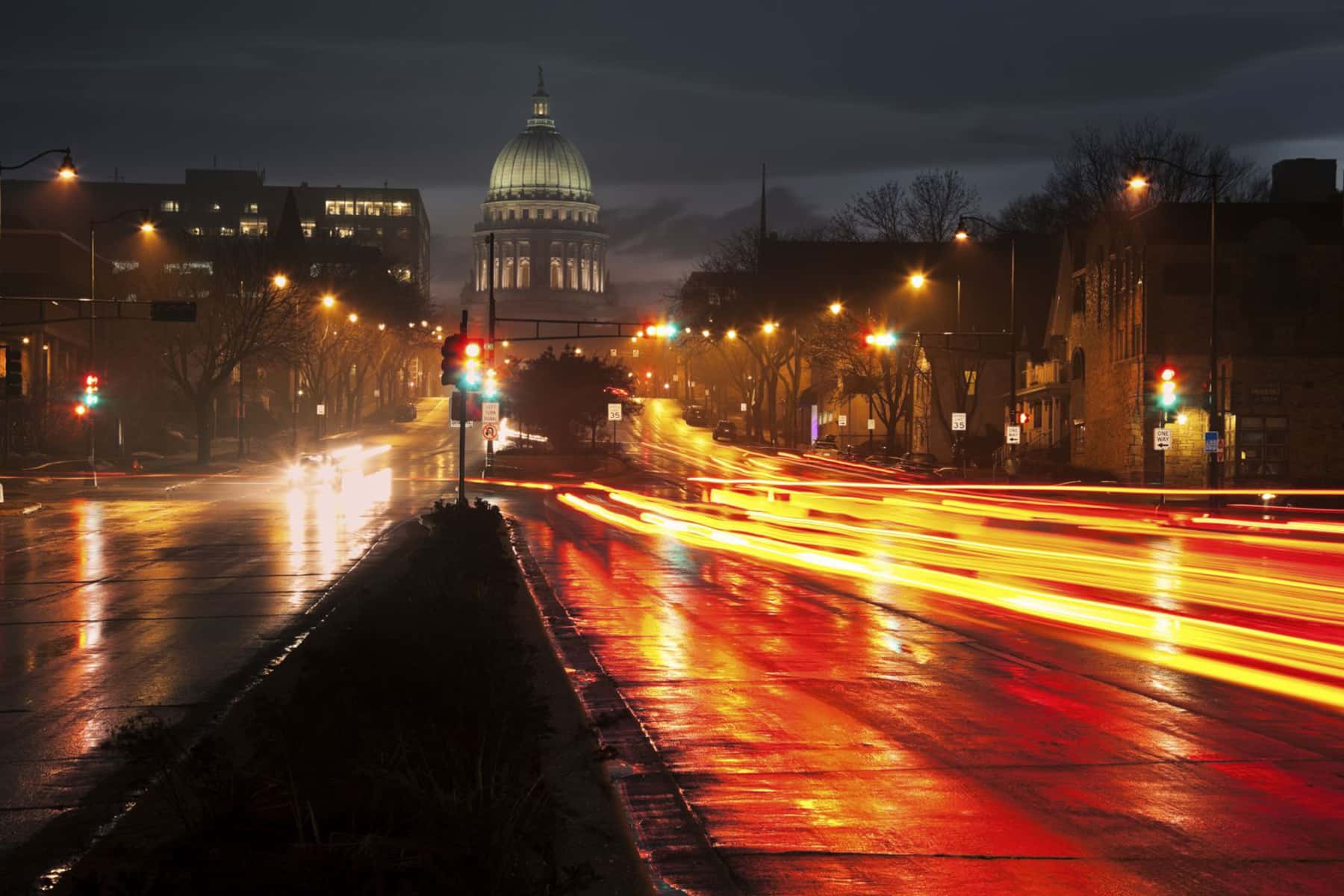 Photos by Ken Fager and licensed under CC BY-SA 4.0 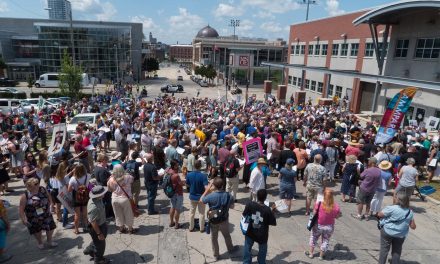 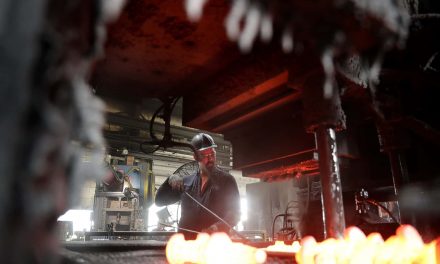