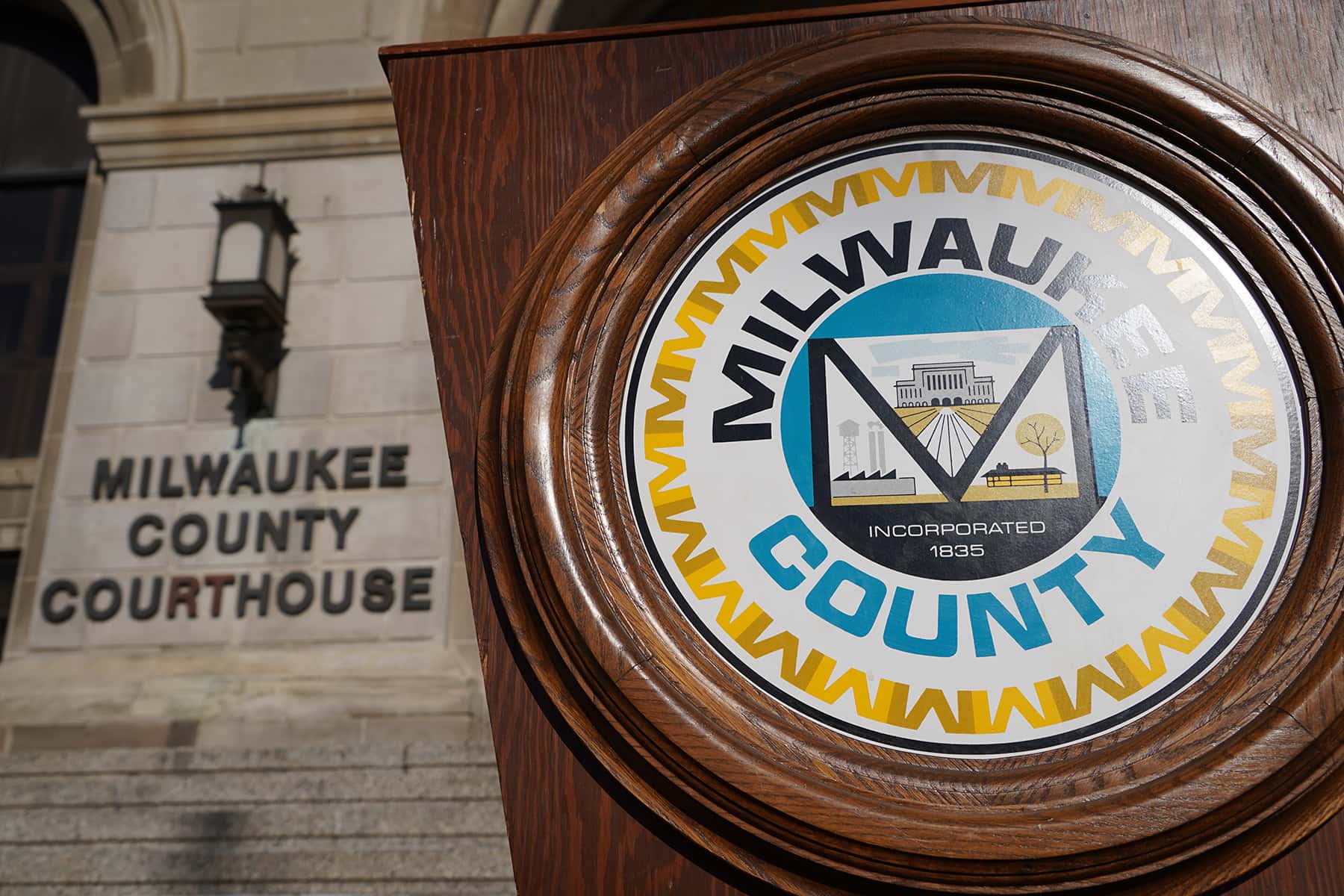 On the day he proposed his $1.37 billion budget, Milwaukee County Executive David Crowley once again called for the state to allow the county to raise its sales tax. It was a move Crowley said could decrease property taxes and maintain critical services for Milwaukee County residents.

Currently, more than 70 percent of local tax dollars go to state-mandated services, according to a draft of the budget proposal. Crowley also said stagnant state aid is an issue that could impact the budget in future years.

“In just a few years, Milwaukee County will not have enough money to fund essential services not mandated by the state like public safety, parks, bus routes, emergency services, arts, senior services, disability services and youth services,” Crowley said during his budget address to the Milwaukee County Board of Supervisors on September 29.

Milwaukee Mayor Cavalier Johnson has also spoken out about the decrease in shared revenue from the state. Last week, when Johnson proposed his budget for the city, he said the state’s “broken” shared revenue program is hamstringing the city’s finances and forcing cuts to police, fire and library services.

Crowley has continued to ask state leaders for the opportunity to impose a 1 percent local option sales tax. That could provide an additional $180 million in annual revenue for the county, according to a county spokesperson.

In 2005, the Wisconsin state Legislature limited how much local governments can raise property taxes in a given year. Shared revenue, which is the largest state aid program for local municipalities, has also been cut for several years. It’s a problem that cities across the state are dealing with, as a 2021 op-ed from the mayors of Madison and Brookfield said shared revenue has been cut incrementally by $94 million since 2003.

Wisconsin’s sales tax is 5 percent. Under current law, counties only have the ability to impose an additional 0.5 percent raise on the hotel tax. By comparison, Illinois has a 6.25 percent sales tax, Minnesota has a 6.875 percent sales tax, and Iowa and Michigan are at 6 percent.

In Milwaukee County, state and local leaders have been lobbying for a 1 percent local sales tax increase since 2019. In 2010, Milwaukee County received $156.5 million in state aid. In 2023, that figure decreased to $133 million. If state aid for the country was adjusted for inflation, the 2023 revenue budget for state aid would be $215.6 million.

“This budget should let folks know that we’re going to have to make even tougher decisions in the future if we do not get some type of a tool that would give local municipalities, such as Milwaukee County and the city, the ability to focus on how we can raise revenues and be able to invest and impact the lives of the people who live here,” Crowley told Wisconsin Public Radio.

Though problems exist down the road for the budget, there are no major cuts to staff or services in the proposed budget for 2023. Crowley pointed to funding for public health and public safety, mental health services, public transportation, the parks department and youth services as some areas the county is increasing funding.

“I want people to understand that our budget makes no major service cuts despite the current constraints on our revenue,” Crowley said. “However, budget gaps will continue to persist because of a growing structural deficit; a perfect storm of the growing cost of state-mandated services and legacy costs we are still paying off today as a consequence of imprudent decisions made by leaders decades ago.”

A report released by the Wisconsin Policy Forum said that finances in the city of Milwaukee are “closer than ever to a long-predicted day of reckoning, threatened by an unsustainable revenue mix, shrinking resources for core functions, diminishing reserves, and escalating long-term liabilities,” a news release said.

The same report found that Milwaukee’s revenues only grew by 12.8 percent between 2011 and 2021 — lower even than the 20.5 percent increase in inflation.

The Policy Forum report suggests the city expand its local tax or fee revenues while “reforming its pension and retiree health care benefits, limiting borrowing where possible, and finding new ways to cut spending and increase efficiency, such as consolidating or sharing services with nearby local governments.” 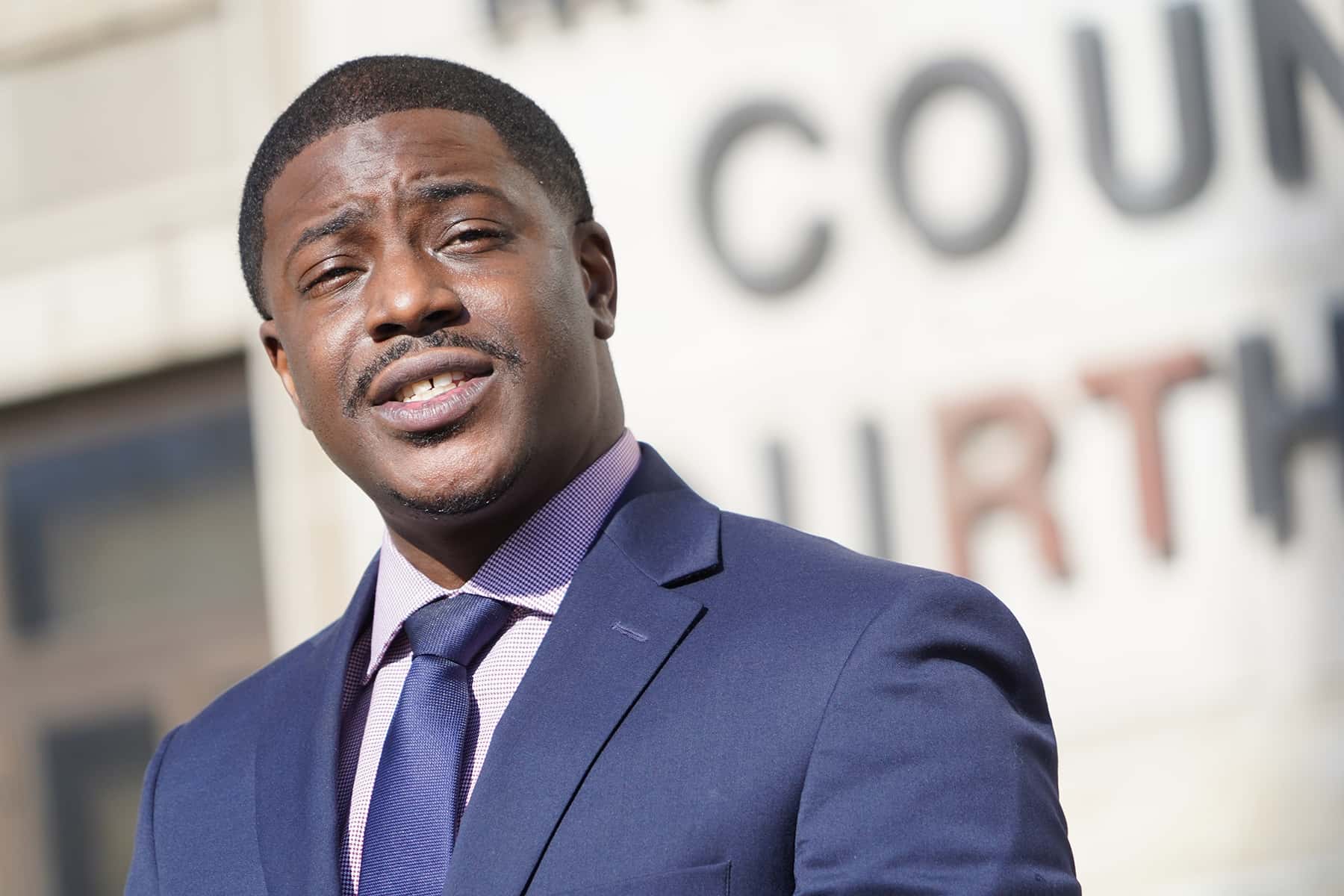 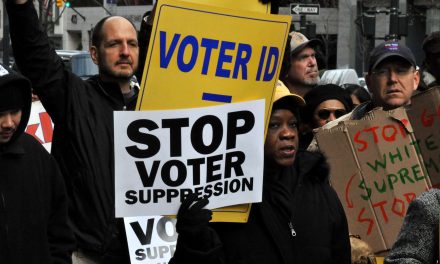 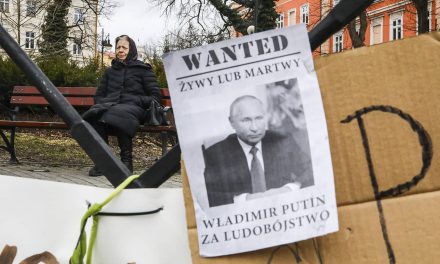 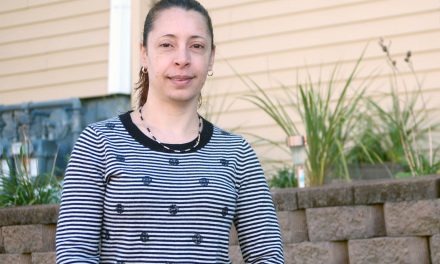 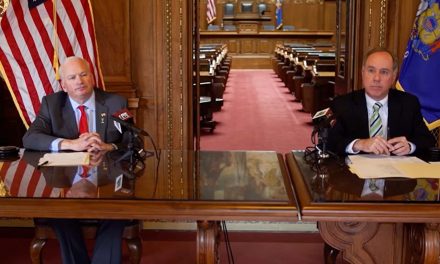