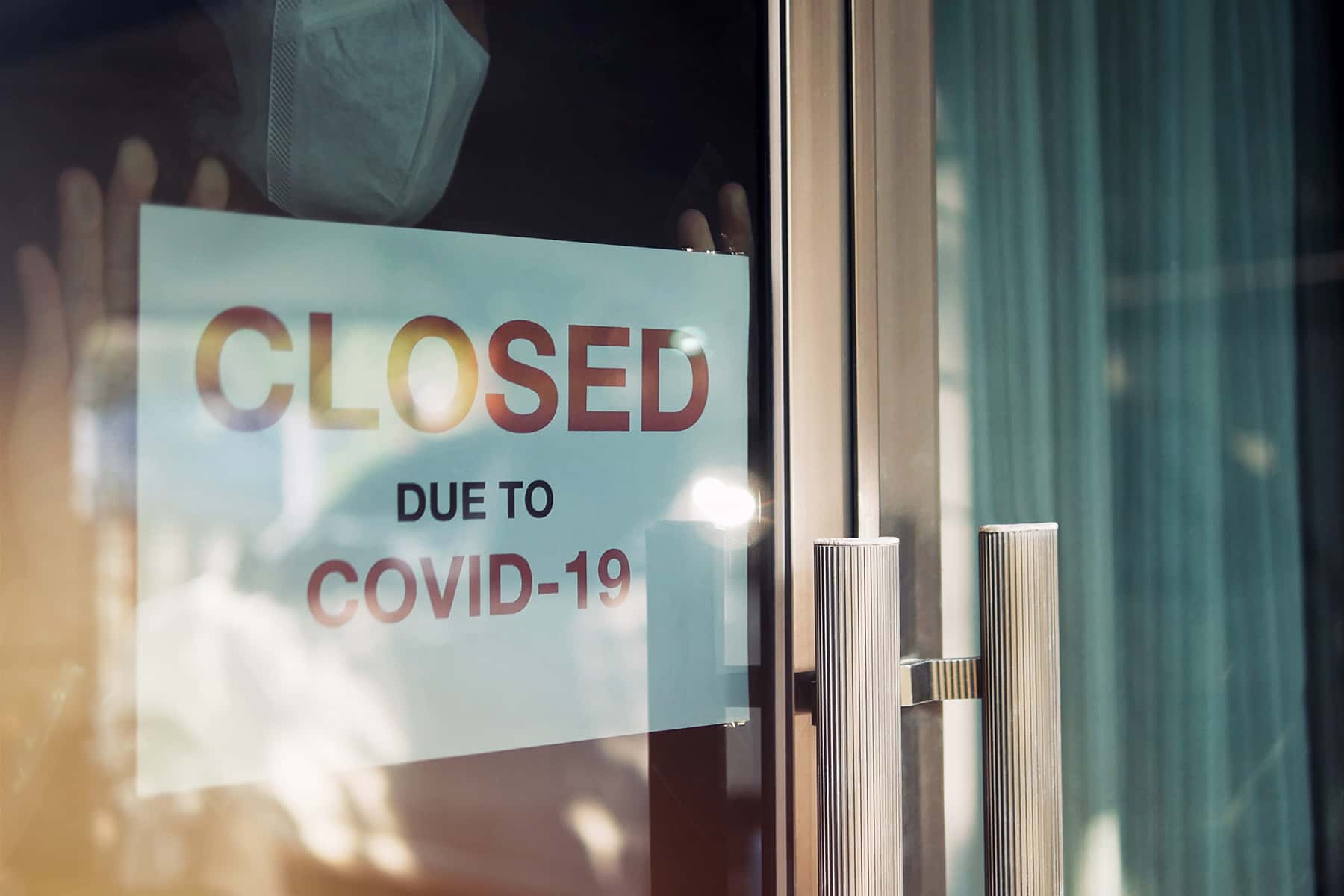 Wisconsin’s unemployment rate rose slightly to 5.7 percent in October, according to data from the U.S. Bureau of Labor Statistics that the state Department of Workforce Development released on November 19.

The uptick comes after five straight months of improvement to the state’s jobless numbers, and marks the first time since April that the unemployment rate has gotten worse.

“It’s bad news and it’s hard to see,” said Laura Dresser, associate director of the University of Wisconsin-Madison’s Center on Wisconsin Strategy, a think-tank commonly referred to as COWS. “The recovery was definitely getting weaker across these last few months, but now it’s tipped to the other direction where we actually lost jobs and that’s really worrisome about the economy, and also, given the context of COVID in the state right now, a real challenge.”

Menzie Chinn, a professor of economics and public affairs at UW-Madison, called the job loss numbers surprising, adding that it was “hard to glean something that’s particularly good news out of this release … ”

Wisconsin’s unemployment picture remains better than the nation’s as a whole, with the U.S. seeing a 6.9 percent unemployment rate in October. But Wisconsin still has considerable ground to make up before it gets back to pre-pandemic levels of employment, and Thursday’s numbers mean the state has backtracked on the progress made over the last several months.

When job losses were at their peak in April, Wisconsin saw its unemployment rate skyrocket to 13.6 percent, the highest ever recorded in the state. Wisconsin women bore the brunt of those initial job losses.

In April, the state lost more than 439,000 jobs in a single month, a number nearly equal to the entire population of Waukesha County combined with the city of West Bend. The state had strong job growth in May and June, regaining about 41 percent of the jobs lost in April, but over the next three months the pace of hiring slowed.

That positive hiring trend reversed itself in October, with the state losing a total of 14,700 jobs — the first time Wisconsin has lost more jobs than it gained since April. The new figures mean Wisconsin still hasn’t recovered more than 42 percent of the jobs it lost in April.

Dresser said between April and September, even before last month’s job losses, the state’s economy had lost more jobs than it did at “the bottom of the Great Recession in 2008.”

“So the jobs hole is significant and now … instead of adding jobs or closing that hole, we are tipping back into making that hole bigger,” Dresser said.

The job losses were mainly in the food, hospitality and government sectors. Chinn said cuts to state and local government could have a much broader effect on the whole economy if government has to cut back on critical services people are relying on right now.

“That’s something we could fix,” Chinn said. “That’s a lesson from the last recovery, from the Great Recession, that we should try to support the state and local governments. But apparently that lesson hasn’t gotten through.”

Because unemployment numbers are reported with a month-long lag, initial weekly applications for unemployment assistance are seen as a more current indicator of what’s happening in the labor force.

Across three different unemployment programs, just under 20,000 initial applications for assistance were submitted during the week that ended Nov. 14. That number has remained relatively flat over the last month, although unemployment claims do typically tick up in the winter months, corresponding with seasonal construction and tourism layoffs.

Both Chinn and Dresser noted the absence of aid from the federal government as a challenge for Wisconsin’s recovery. Dresser also stressed that the trajectory of the outbreak will have possibly the biggest effect on the state’s economy.

“Its (COVID-19’s) very substantial growth rates in the state of Wisconsin do not bode well for job growth in the next couple of months,” she said. 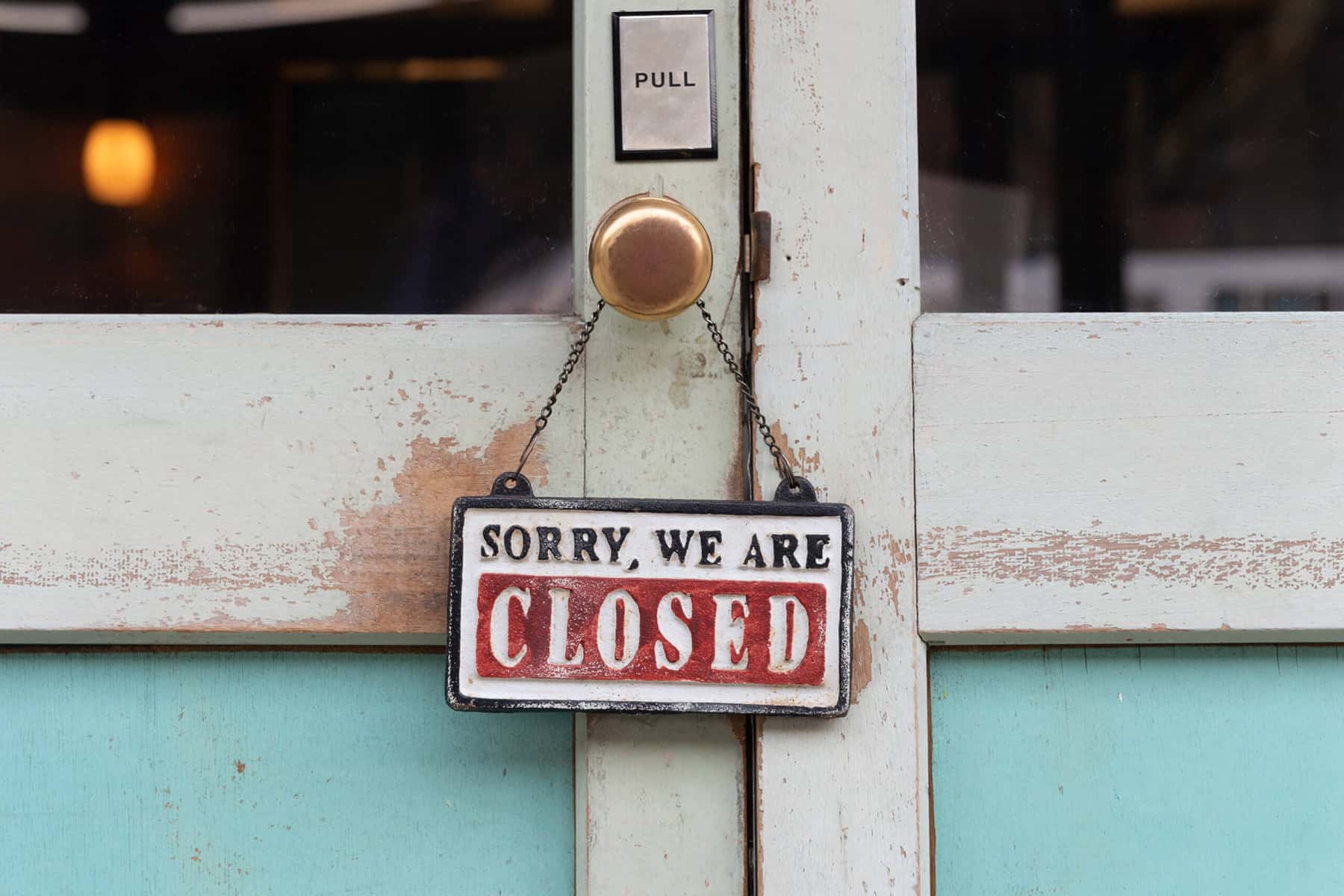 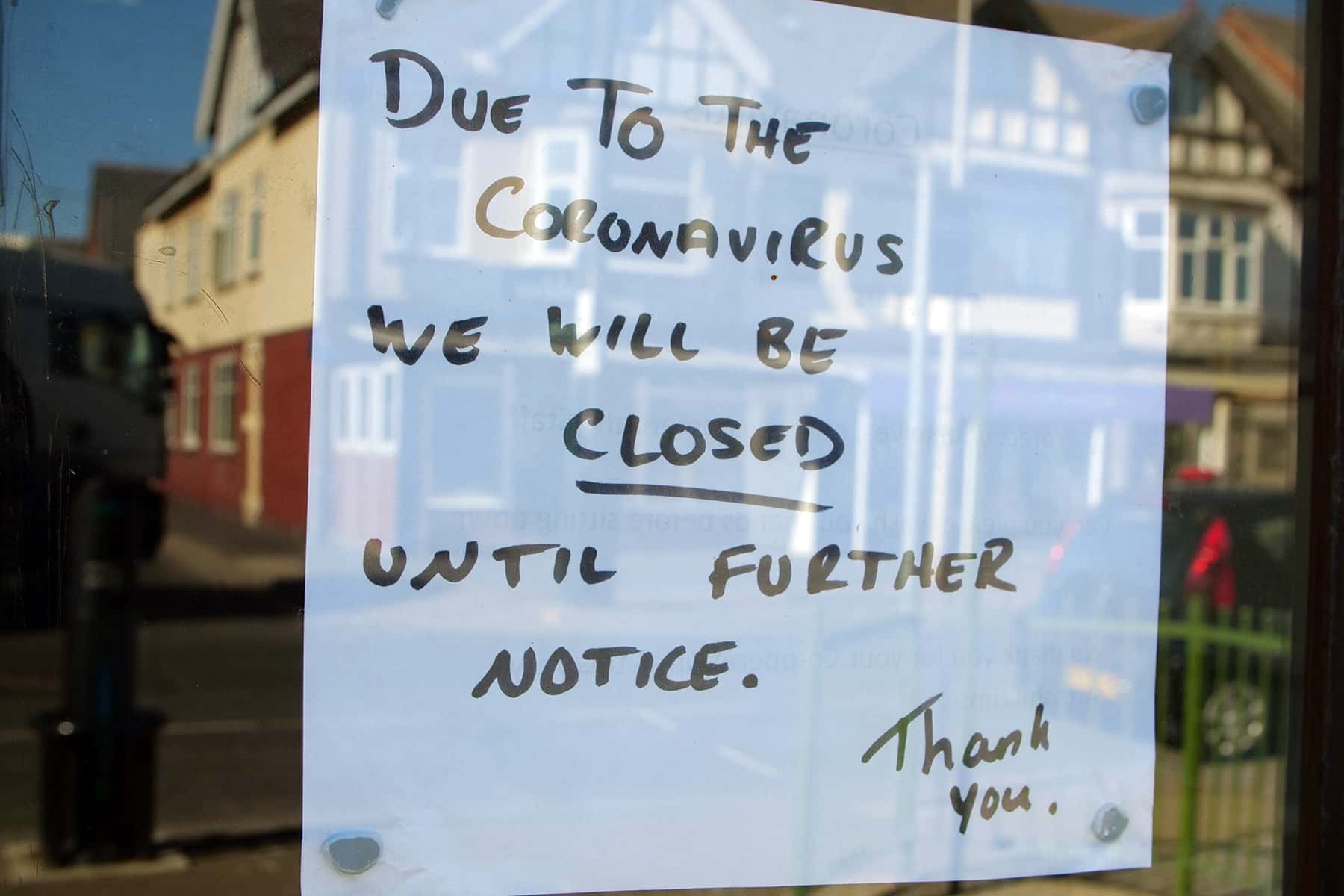 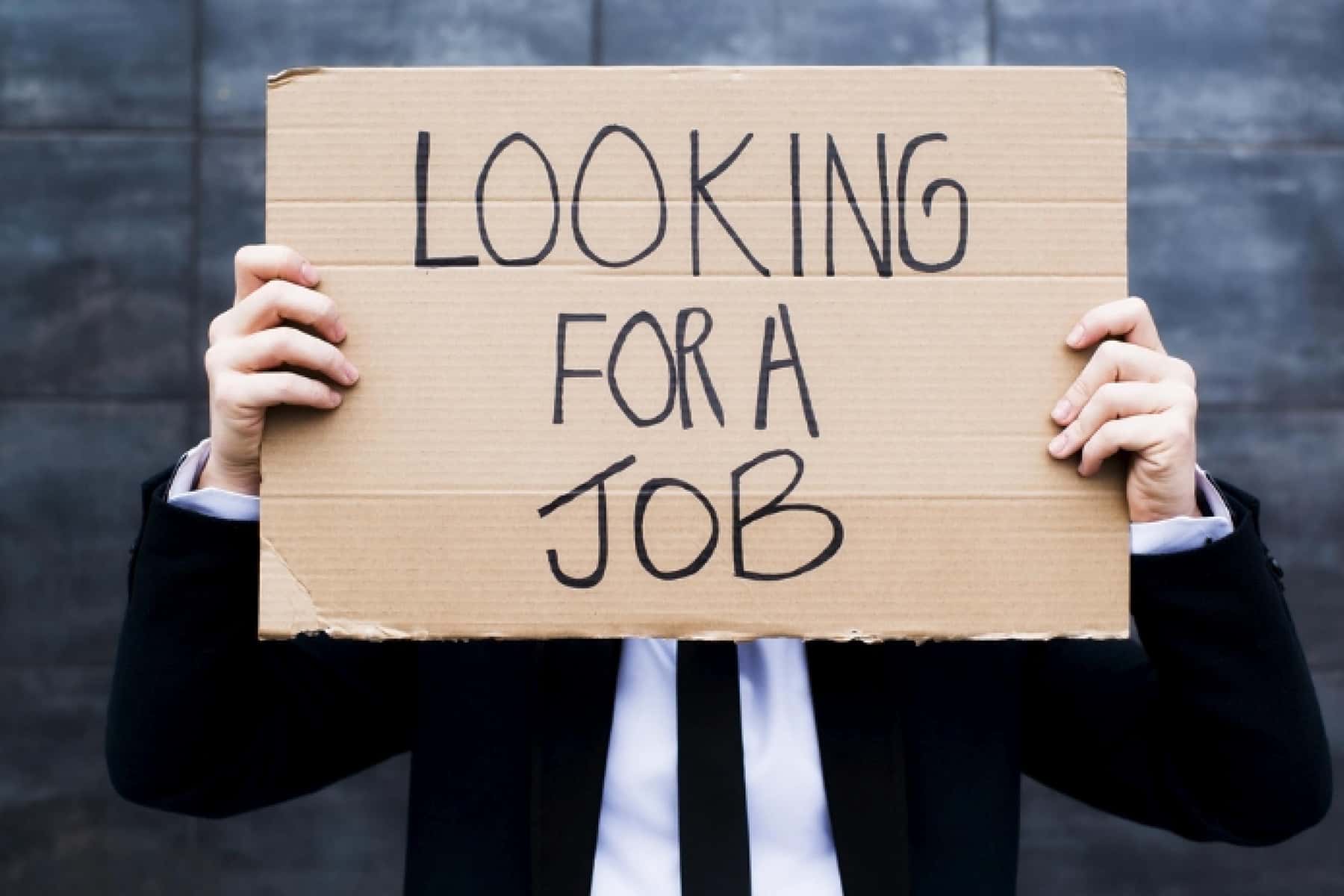 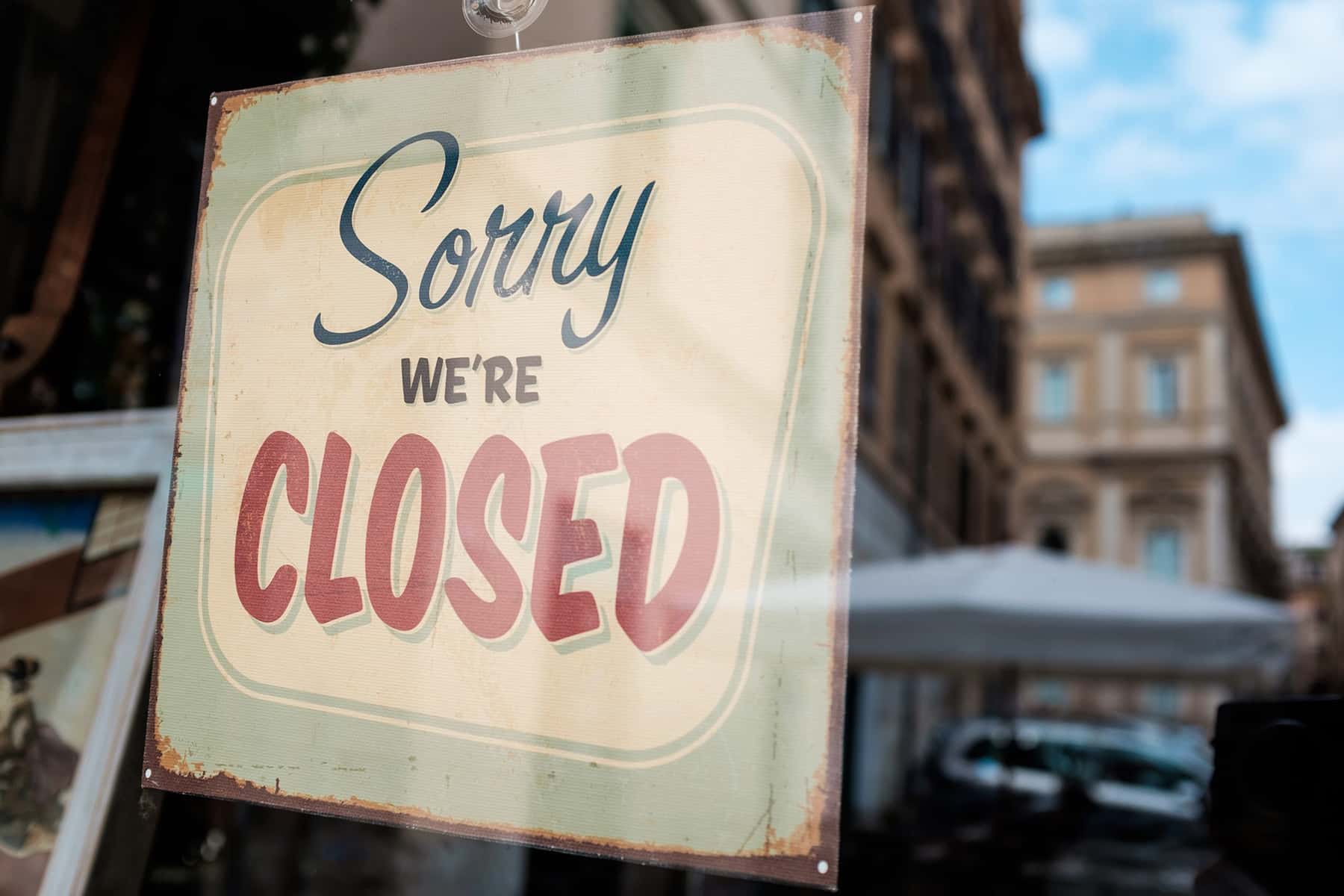 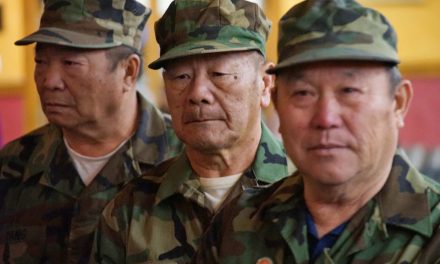 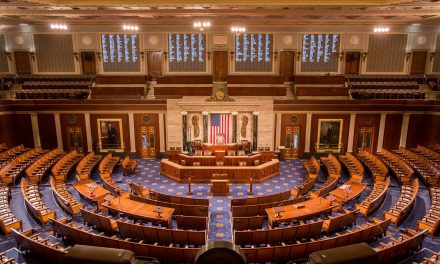 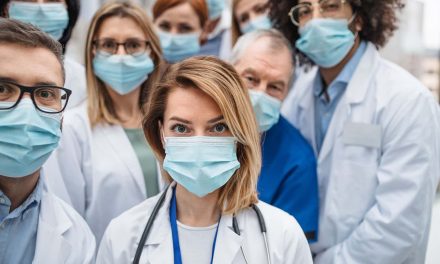 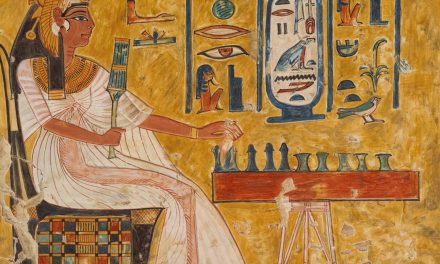