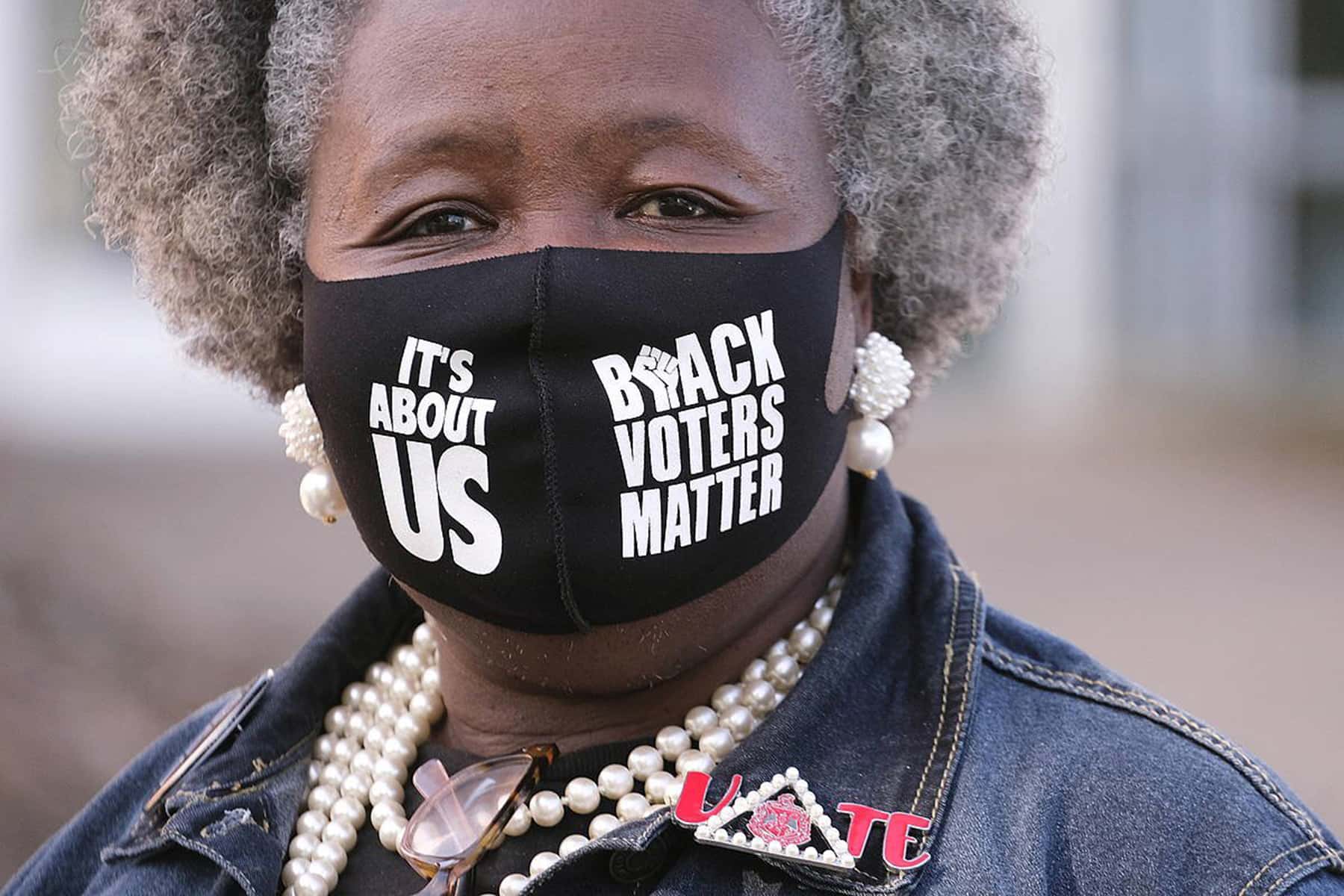 Although the phrase “All politics is local” is usually attributed to Tip O’Neill Jr, a former speaker of the U.S. House of Representatives, the aphorism probably originated in the February 1932 Associated Press column “Politics at Random,” when the Washington bureau chief, Byron Price, wrote: “All politics is local politics.”

As valid as Price’s summarization of inside-the-Beltway politics may be, there is probably a more accurate way to describe the All American sport of civic power-brokering: All politics is racial.

Over the last quarter-century, White voters have overwhelmingly identified with the GOP while every other racial and ethnic group – Black, Hispanic and Asian American voters – consistently identify with the Democratic party. This unwavering reality reduces the machinations of each political party to a game of demographic mathematics, especially in racially diverse parts of the country, where one truism dominates local politics: when non-White people cannot vote, Republicans win.

Perhaps the starkest example of this racial divide is Alabama, where White people make up 69% of the population and are 89% of the Republican electorate. By comparison, the state is 27% African American, 80% of whom identify as Democrat. Six of the seven Democrats in the Alabama senate are Black, as are 26 of the 27 Democratic members of the house.

In 2022, Kenneth Paschal became the first Black person to represent the Republican party in the Alabama state legislature since Reconstruction. Contrary to what Price would say, politics is not local here. In Alabama, regardless of the location, “White voter” is synonymous with “Republican” and “Black” means “Democrat”.

Perhaps this reality is why last Monday, a federal court threw out the state’s congressional map that disenfranchised Black voters across the state. The three-judge panel explained that the congressional redistricting plan created by Alabama’s Republican-controlled legislature meant that “Black voters have less opportunity than other Alabamians to elect candidates of their choice to Congress.”

The previous map packed the two Blackest cities in one congressional district, splitting the rest of the state’s Black population – three of the five largest cities in the state – among three majority-White districts that have been safely Republican for years. The judges gave the White (Republican) lawmakers 14 days to draw new districts that did not violate the Voting Rights Act of 1965.

Alabama Republicans vowed to appeal the ruling to the U.S. Supreme Court, where the court’s conservative majority ruled in 2019 that disenfranchising Black voters is perfectly fine as long as the gerrymanderers’ intent was partisan and not racial.

“If district lines were drawn for the purpose of separating racial groups, then they are subject to strict scrutiny because ‘race-based decisio-nmaking is inherently suspect,” wrote Chief Justice John Roberts in the majority opinion. “But determining that lines were drawn on the basis of partisanship does not indicate that the districting was improper. A permissible intent – securing partisan advantage – does not become constitutionally impermissible, like racial discrimination, when that permissible intent “predominates”.

Herein lies the problem with politics, conservative ideology and America in general. For years, there has been a subtle campaign to redefine racism by the intent and not the effects of discriminatory actions. According to this new American translation, disenfranchising entire communities by suppressing their voting power is not necessarily racist as long as the person did not mean to be racist.

And, because there are very few people willing to stand in front of the world and confess to their racial prejudices, anyone is allowed to discriminate as long as they do not articulate their racism out loud. However, this cleverly constructed loophole only applies to racism. America’s jurisprudence system has found a way to convict people for unintentional murder and hold people accountable for car accidents, but somehow White people are innocent until proven racist.

But in the case of the Alabama Republican-controlled legislature, there is actual proof.

A few weeks after justices sitting on America’s highest court decided that there was nothing they could do about North Carolina disenfranchising hundreds of thousands of Black citizens, the daughter of the man who pioneered using race to redraw political maps leaked the contents of her recently deceased father’s hard drive, revealing that North Carolina’s redistricting plan was about race all along.

Known as the “Master of the Modern Gerrymander,” Thomas Hofeller had only considered race when drawing the maps for North Carolina. The proposed maps even included a plan that would have allowed the state to elect an all-White legislature.

But the leaked files also revealed that Hofeller was the main architect of redistricting plans for states across the country, including Alabama. Hofeller’s files included emails and proposals from then Alabama state House redistricting commission chair Representative Jim McClendon, who included racial data, census maps broken down by race and … well, nothing else.

The basis for McClendon and Hofeller’s plan for Alabama was not mostly about race; it seems as if it was only about race. After serving in the Alabama house for 12 years, McClendon was elected to the state senate in 2014, where he co-chaired the senate commission whose gerrymandered maps were thrown out by the federal court. It was probably a coincidence. I am sure he did not mean to do it.

Alabama is not an outlier in this phenomenon. Republican-controlled legislatures in Georgia, Tennessee, Texas, Missouri and Wisconsin have submitted gerrymandered maps that diminish the power of Black voters. Of course, they would not admit that the redistricting plans are solely motivated by race because, according to the New American definition, that would make it racist.

According to America’s highest legal authorities, there is nothing wrong with stealing the voices of Black people and accidentally murdering their opportunity to participate in democracy. After all, it has nothing to do with racism. It’s just politics. 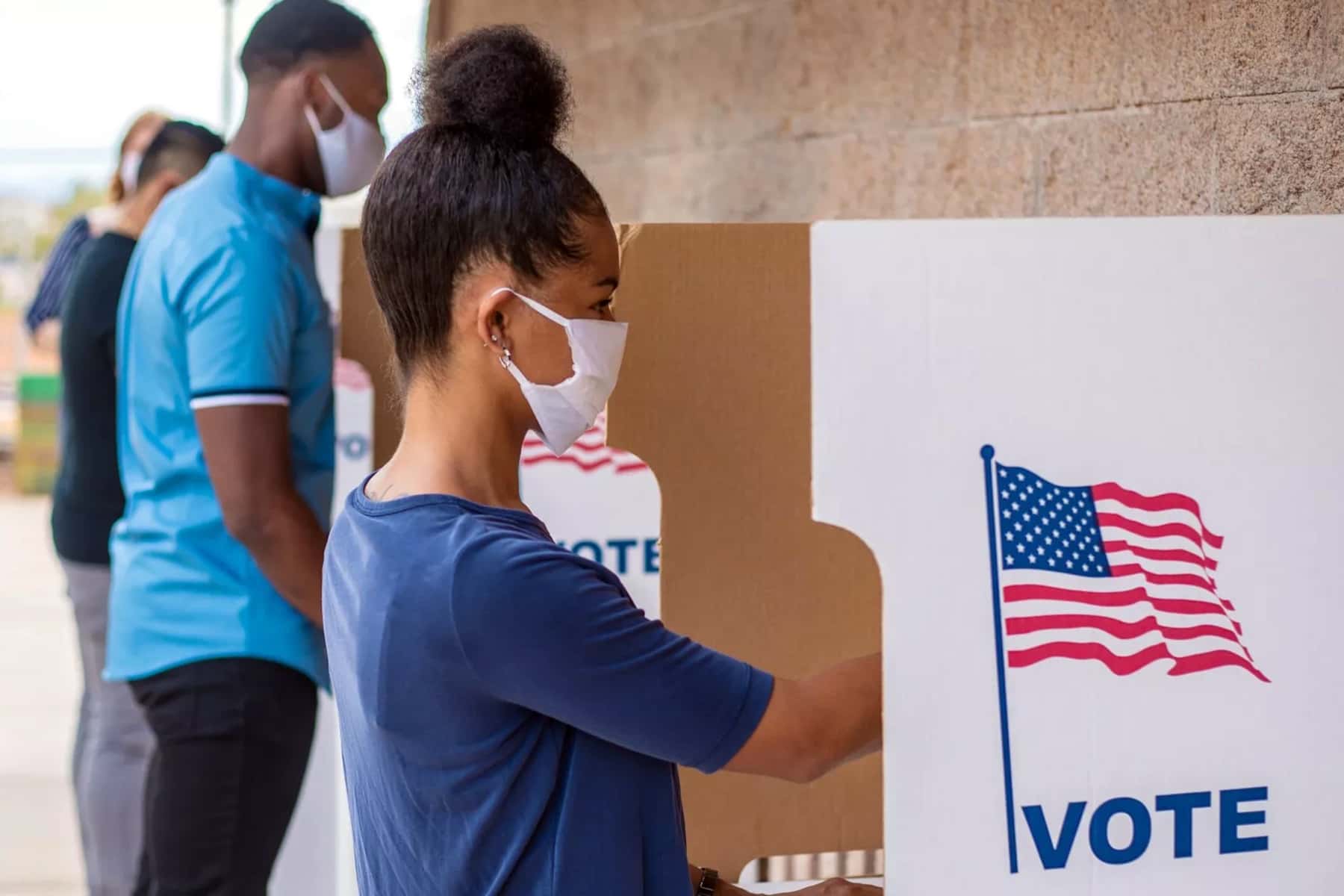 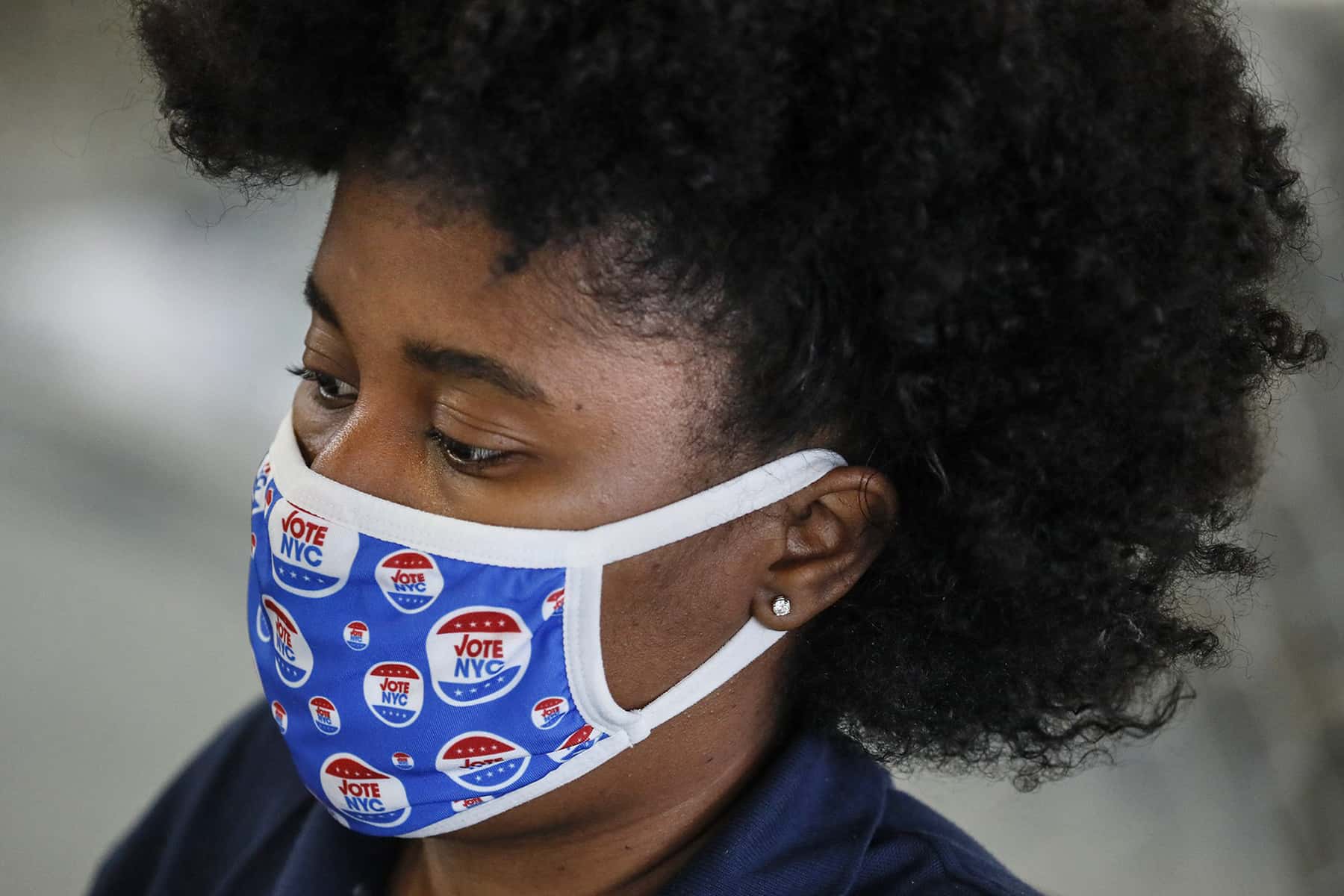 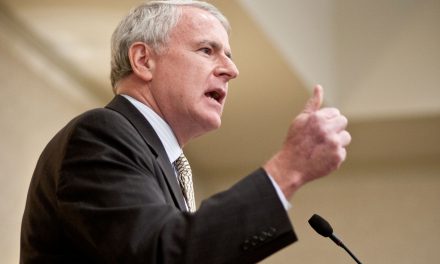 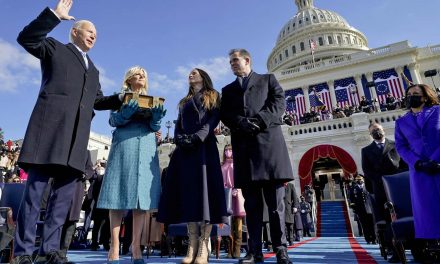 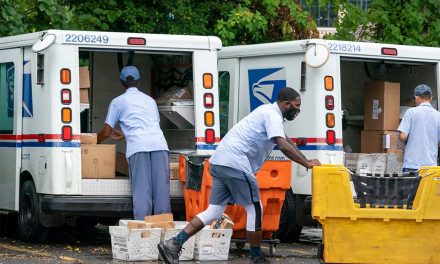